eMoviePoster’s current Tuesday auction is filled with 999 international posters from 23 countries. The world of movie posters auction is open for bids at www.emovieposter.com and will close on August 20.

Italian locandinas are Vampire Lovers, Colossus of New York, 1984, I Married a Monster from Outer Space, Woman is a Woman, and El Dorado. Photobustas include Nightmare Before Christmas set of 8 and Scars of Dracula.

Three surprising results from the auction that closed on August 13 were Star Wars birthday style one-sheet for $4,275, Thunderball one-sheet for $1,352, and Jailhouse Rock one-sheet 1960 rerelease for $902.

eMoviePoster doesn’t just auction U.S. and international movie posters. They also auction many tens of thousands of vintage stills, lobby cards, as well as scripts, all sorts of special non-movie posters (including lots of war and travel posters, plus Mondo signed limited editions), autographed items of every kind, and more. Their next all-signed auction will be held on August 20.

They add 3,000 unique new lots every week with 999 items in every Tuesday, Thursday, and Sunday auction – which has culminated to 1,600,000 items. They also hold a special giant auction of bulk lots once every month with 15,000 or more items. Collectors interested in bidding with them can sign up on their registration page.

Their next major auction is the September Major Auction, which starts on September 1. They will have their 20th annual Halloween Auction at the end of October and their December Major Auction includes an all-Star Wars section. More details on consigning and preview images can be found on their website. 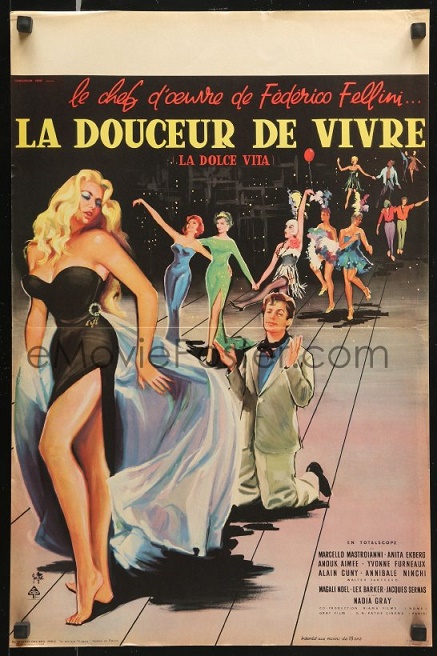 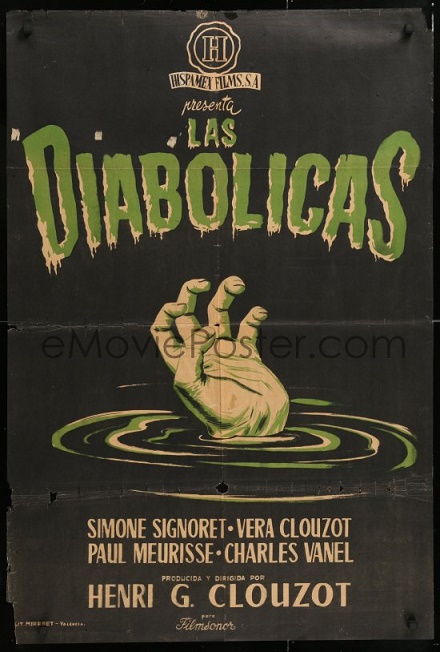 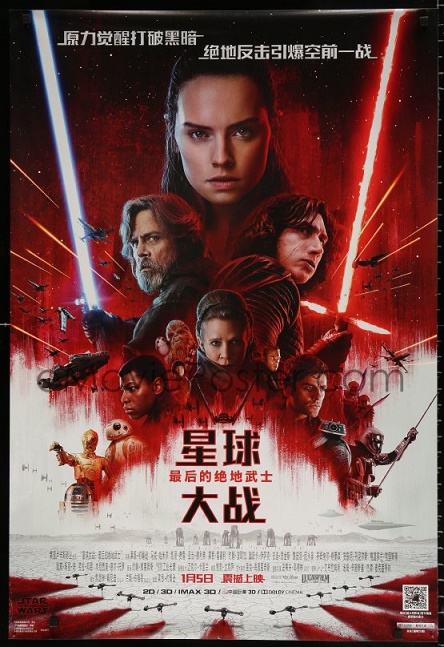 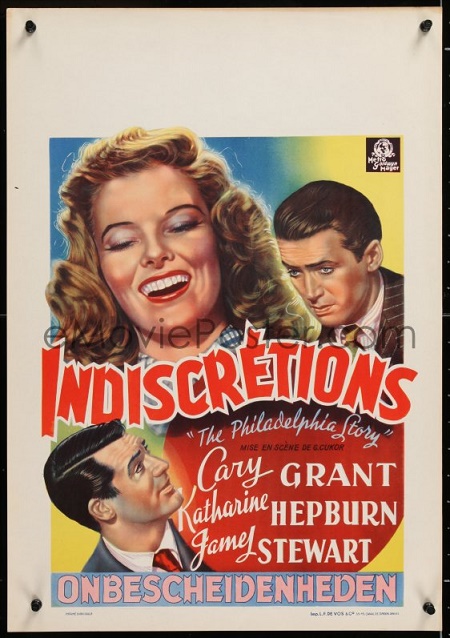 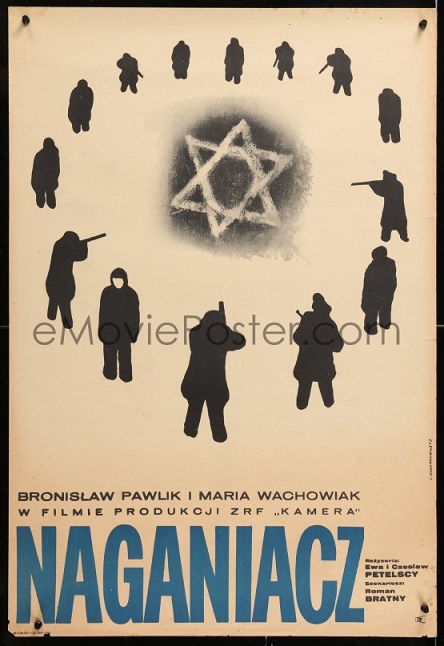 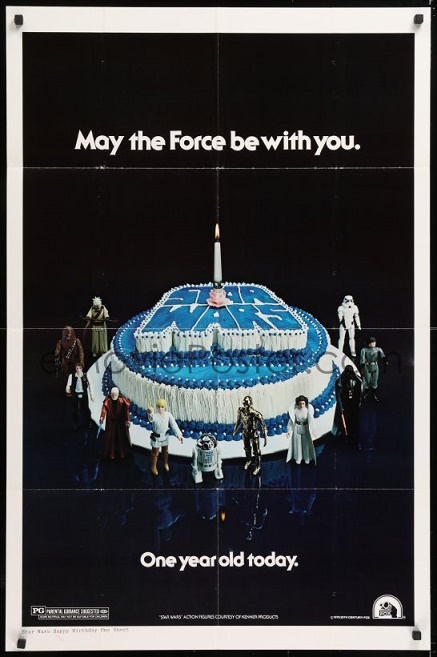 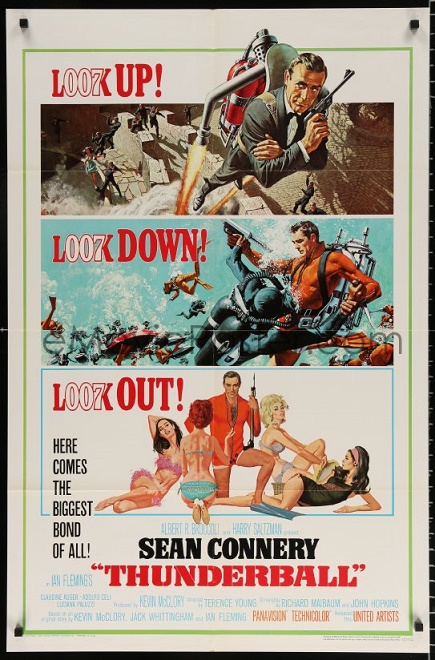 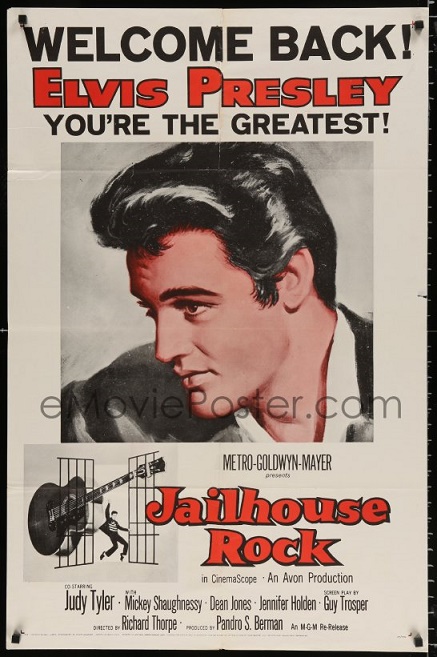