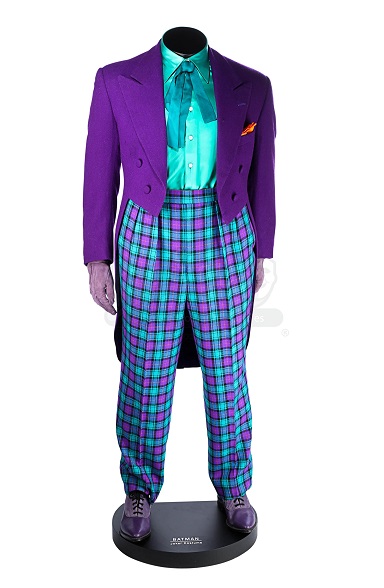 The auction contained several items from Star Wars movies, with Ralph McQuarrie’s hand-painted illustration art of Darth Vader arriving at the Death Star for Return of the Jedi flying to £172,200 (about $213,675). A screen-matched Tantive IV Stormtrooper helmet from Star Wars: A New Hope rose to £159,900 ($198,412).