Origins and First Appearances at DIGAuction.com 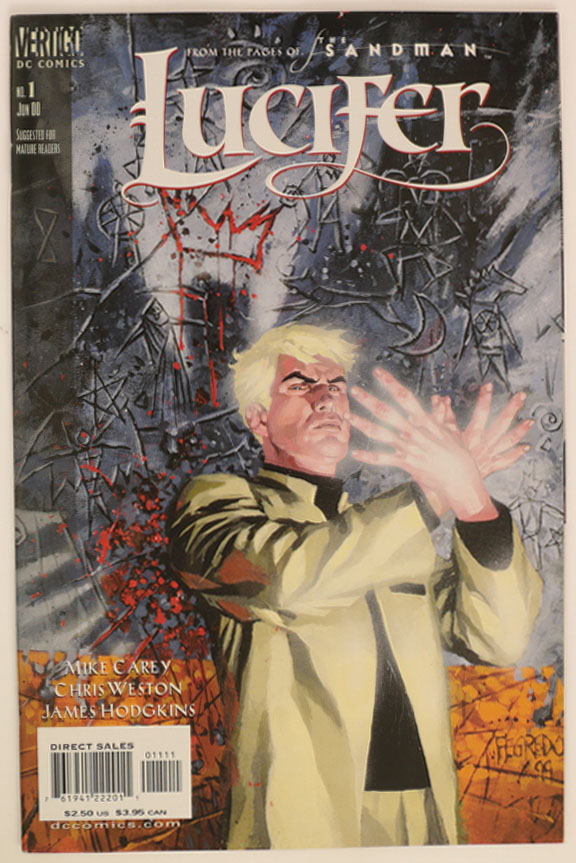 The preview for Saturday Comic Auction #83 on DIGAuction.com begins Wednesday, October 9, with the auction itself available for bidding on October 12-19.

Diamond International Galleries lists over 300 comic books in weekly Saturday Comic Auctions on their DIG Auctions website, ranging from Golden to Modern Age and including graded raw and slabbed comics. All auction listings start at $1 and feature a $10 minimum order. There are no fees for bidding or registering on DIGAuction.com and no buyer’s premium will be charged. Customers can expect the same great high standard of shipping, grading, and customer service that DIG takes pride in offering in all their markets.

Diamond International Galleries is the headquarters for an almost limitless array of comics, original comic art, posters, animation cels and backgrounds, drawings, oils, and antique toys. They have a comprehensive inventory of collectibles, including special limited edition comics like the Marvel Comics #1000 variant cover, designed by artist Matt DiMasi. Copies can be ordered online.