The Fall CertifiedLink.com Auction begins Wednesday, October 16, 2019, and includes a broad selection of collectibles, including certified video games, trading cards (sports and Magic: The Gathering), coins, and currency. CertifiedLink.com is managed by the same team as ComicLink.com and SportscardLink.com.

Sports cards in the Auction Preview include a selection that spans a century – from 1887 to 1986, with all major sports represented. There are rookie cards for such legends as Joe Namath, Bobby Orr, Wilt Chamberlain, Yogi Berra, Sandy Koufax, and Michael Jordan. Early baseball cards for such Hall of Famers as Ty Cobb, Honus Wagner, and Christy Mathewson as well as mid-20th century superstars like Joe DiMaggio and Mickey Mantle are also represented.

Certified coins in the Auction Preview consist primarily of U.S. coins released in the 1800s and early 1900s (plus one modern commemorative). Despite being minted many years ago, these third party graded coins remain in great shape. Numerous denominations are represented. Among top lots are affordable Double Eagle gold pieces from the1800s and early 1900s that carry significant value, just in the melt value of the gold itself. There are also examples of early 20th century collectible U.S. currency.

Those interested in consigning collectibles to the CertifiedLink.com Winter Auction scheduled for January, can contact Josh Nathanson at (617) 517-0062, ext. 101 or send an email addressed to Josh’s attention, to buysell@comiclink.com.

CertifiedLink.com categories include certified coins and currency, trading cards (sports, magic, and others), WATA-certified video games, as well as other certified and authenticated memorabilia. Via ComicLink.com, the firm is also accepting consignments for certified comic books and comic- and fantasy related original artwork for upcoming ComicLink auctions taking place in early 2020. 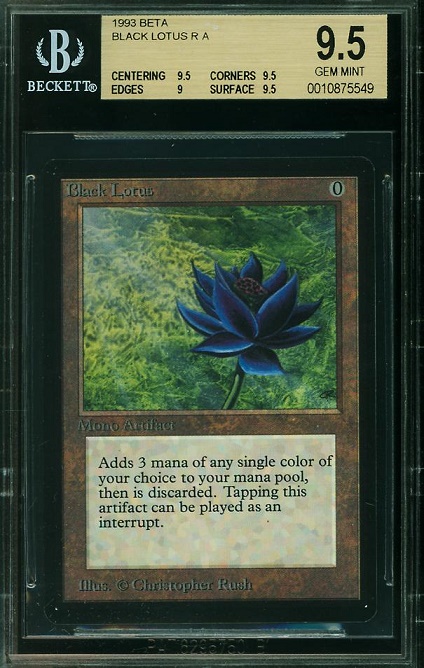 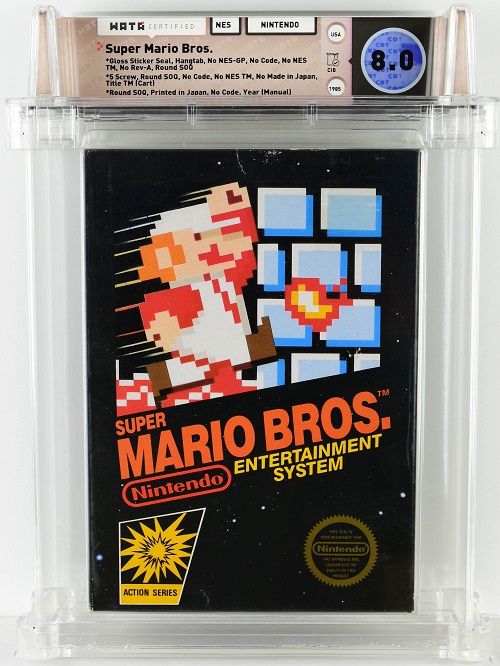 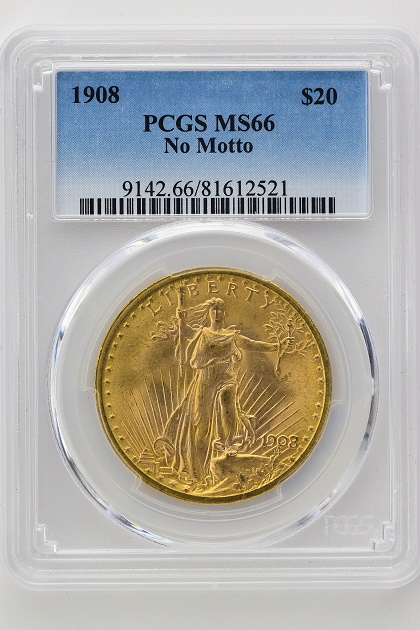 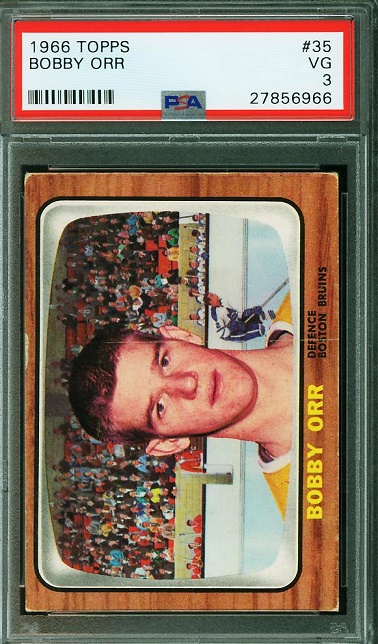 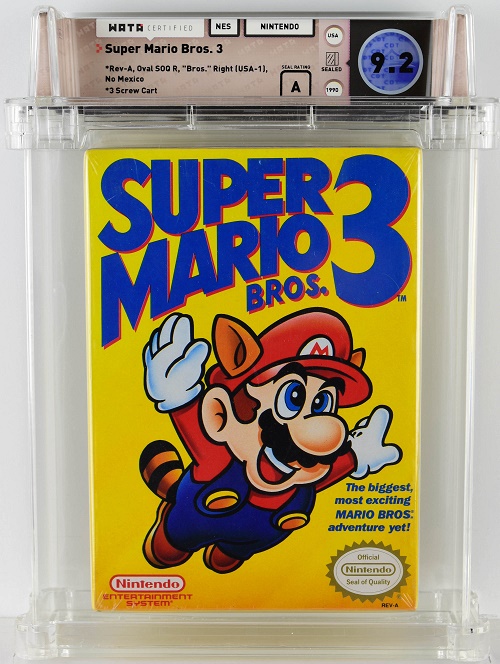 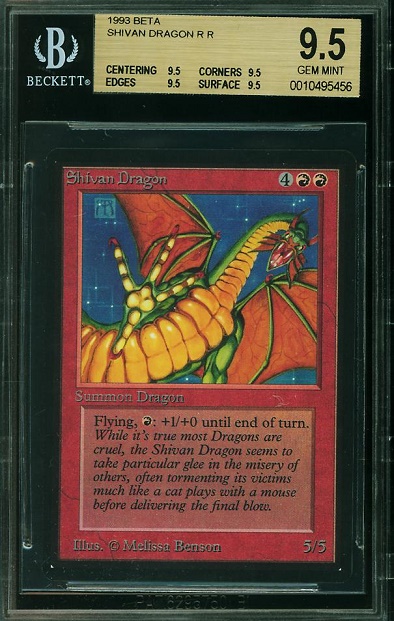 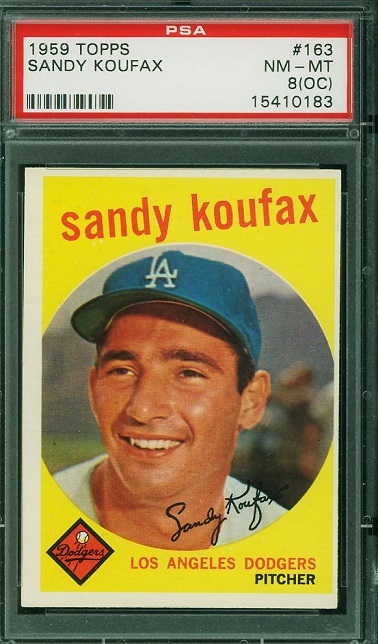 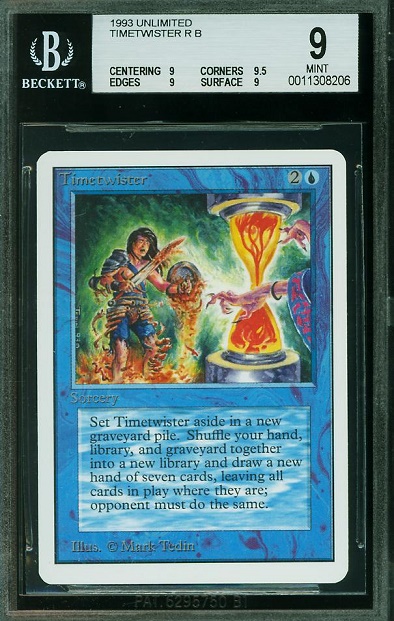 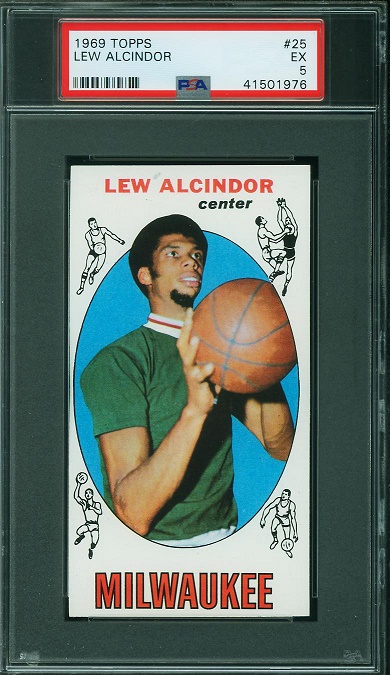 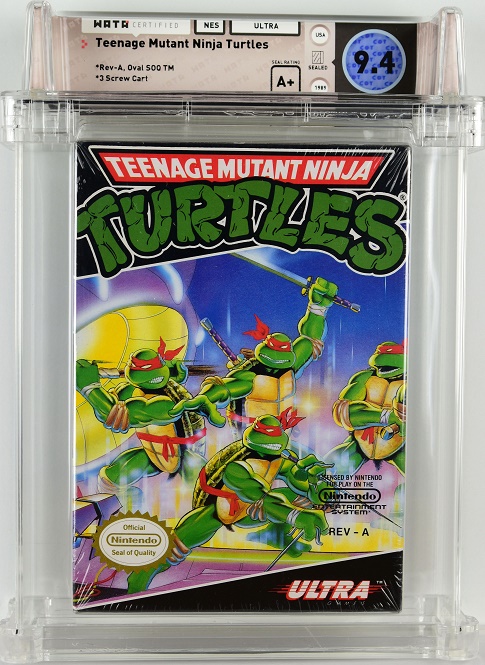 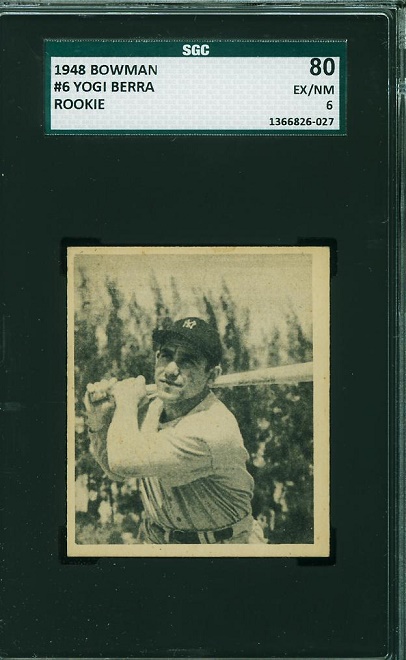