eMoviePoster is selling 999 three-sheets, six-sheets, Italian and Argentinean posters, and more in their current auction. Collectors can review these Tuesday items, which close on November 12, 2019, at www.emovieposter.com.

Three-sheets include You Only Live Twice, First Spaceship on Venus, King Creole, Lost Planet, Moonraker, Godfather, For Your Eyes Only, Reckoning, Never Give a Sucker an Even Break 1949 rerelease, Beast From Haunted Cave, Superman, Deep, and Fantasia 1963 international rerelease.

Six-sheets are Sands of Iwo Jima style A, Man with the Golden Gun west hemi, Magic Box English version, and Flesh & the Spur.

Three surprising results from the first two parts of their Halloween auction were Ghost of Frankenstein linen insert for $3,800, Frankenstein German rerelease poster for $3,101, and Day The Earth Stood Still title card for $1,940.

They add around 2,500 new lots in their Tuesday, Thursday, and Sunday auctions – which has culminated to over 1,640,000 items. They also hold a special giant auction of bulk lots once every month. Collectors interested in bidding with them can sign up on their registration page.

Their December Major Auction starts on December 1 and includes an all-Star Wars section. Many images of preview items for this auction, which will be their best of the year, can be found on their website. 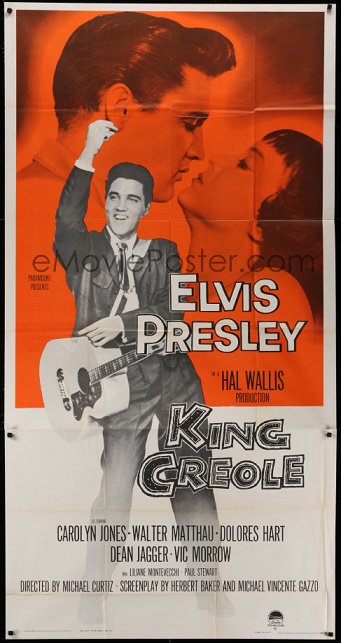 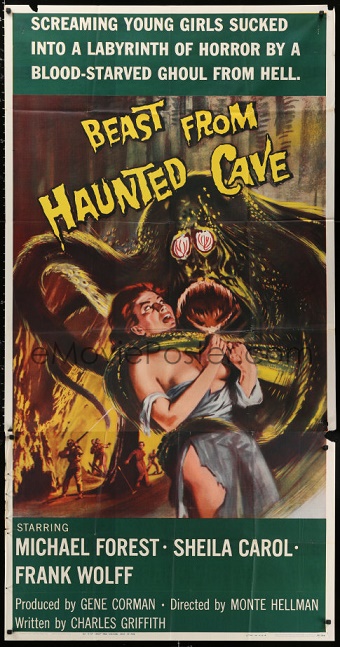 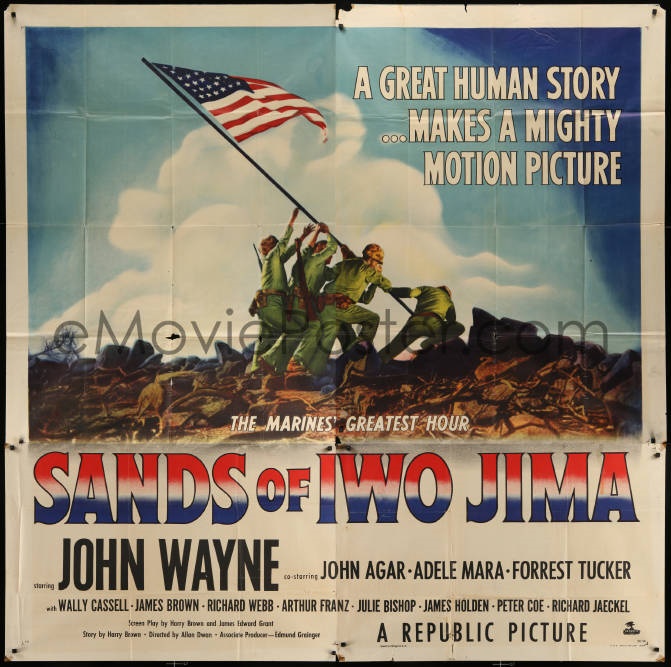 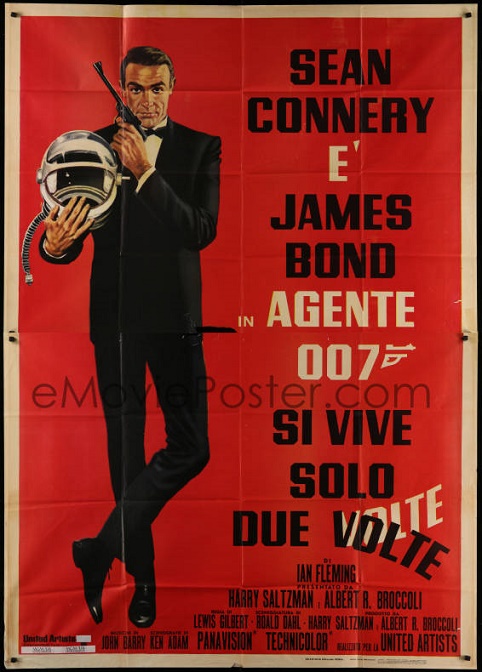 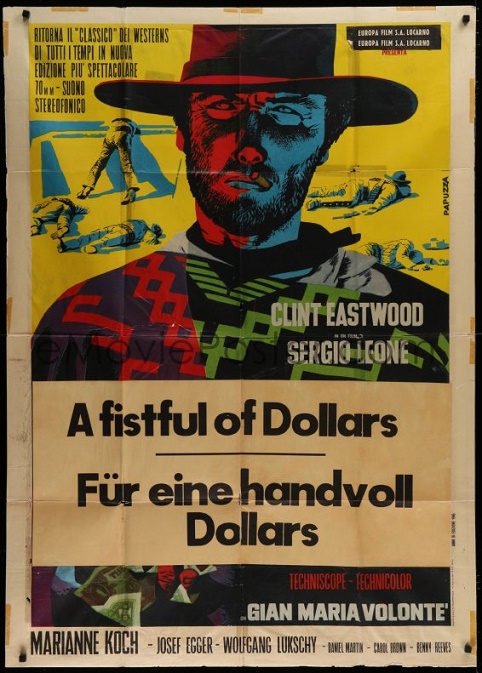 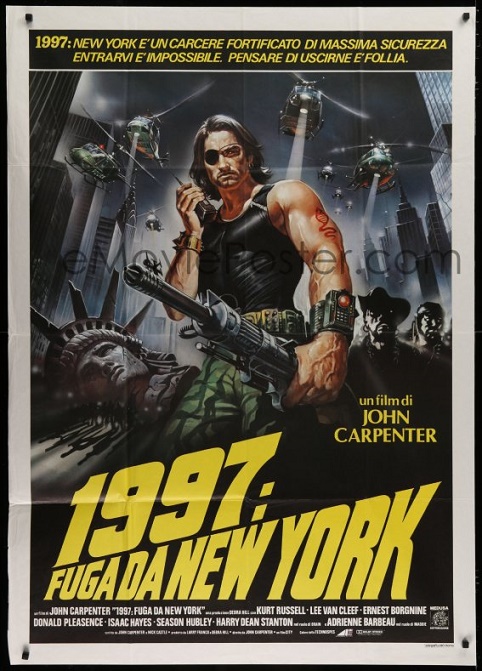 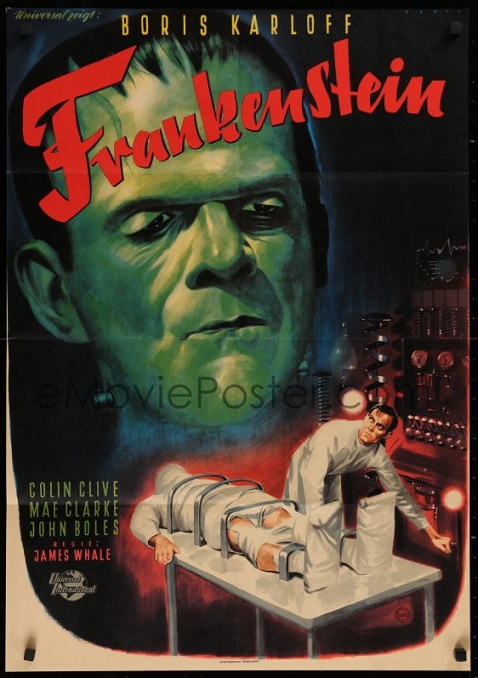 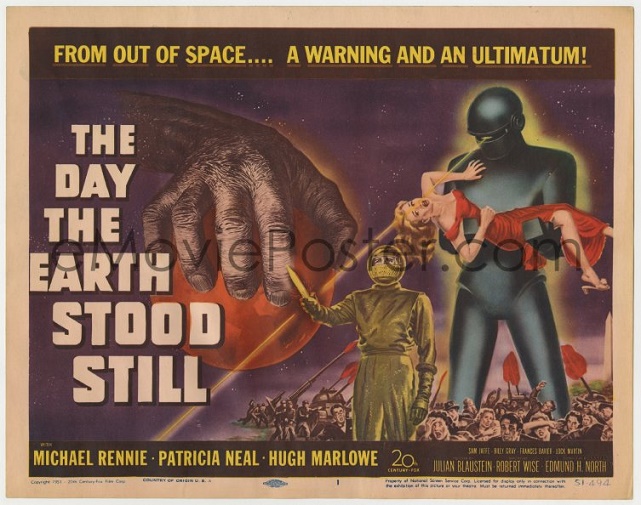