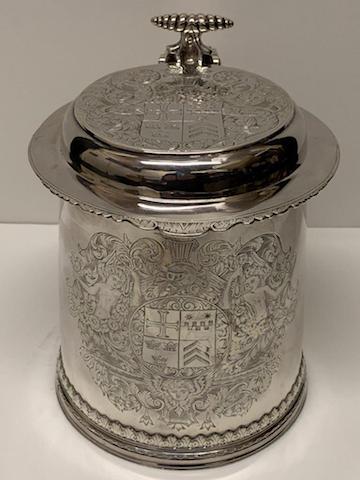 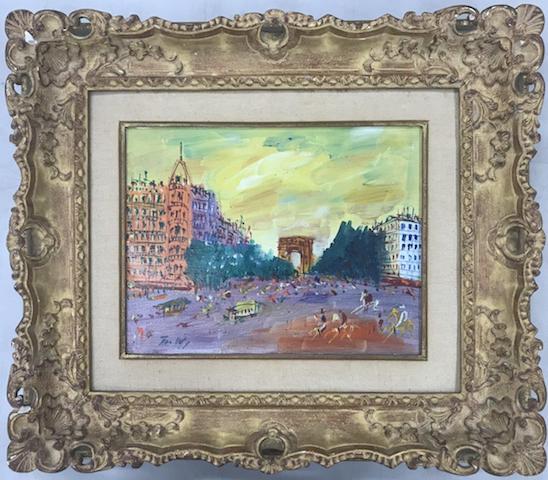 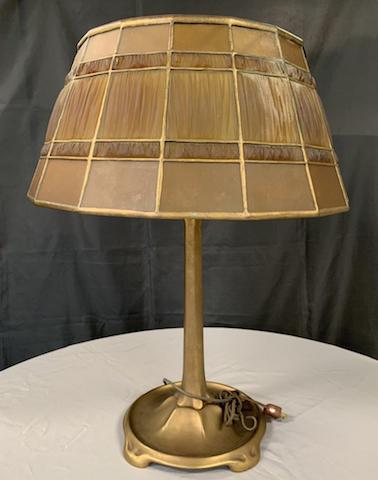 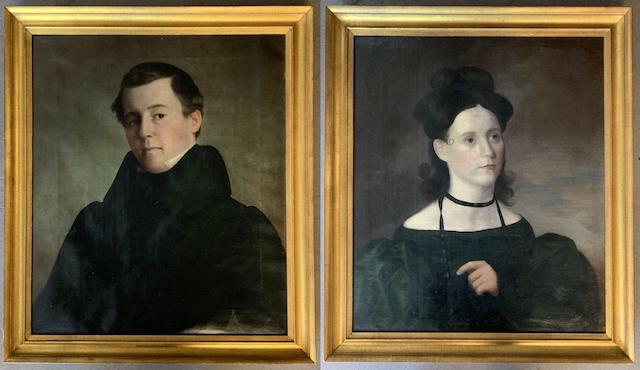 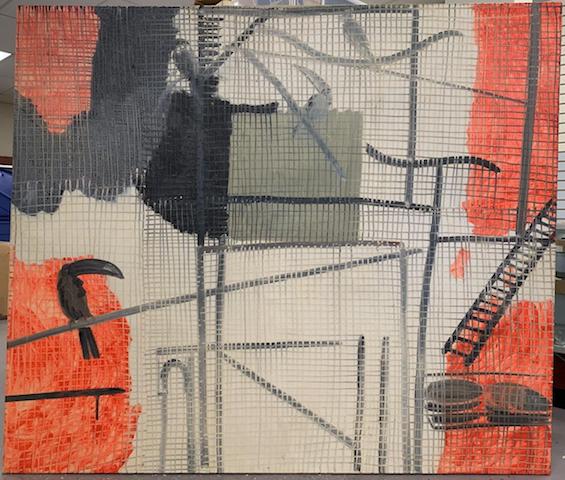 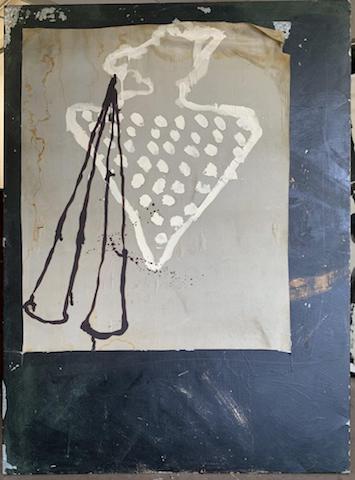 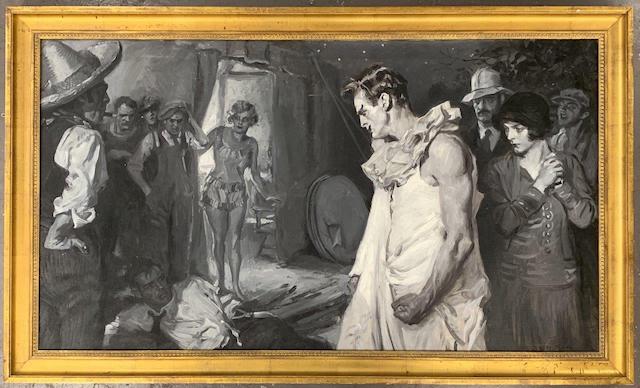 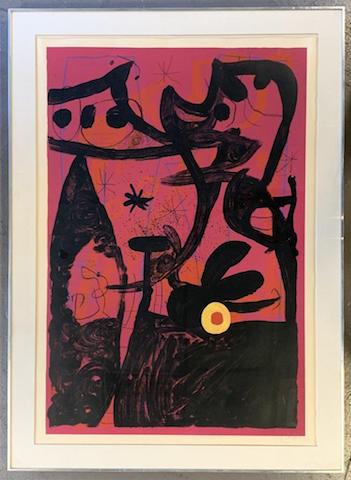 A rare and important silver tankard crafted around 1710 by the Huguenot silversmith Bartholomew Le Roux (NY, 1663-1713), made for the Van Rensselaer family and only the third known example ever discovered, is an expected headliner at Weiss Auctions’ next major auction, slated for Thursday, November 21, 2019, online and in the gallery at 74 Merrick Road in Lynbrook, New York.

The 550-lot auction, with a 10 AM ET start time, will also feature art from the Gloucester-New England School pulled from a Cape Cod estate; a fine selection of lithographs by artists like Marc Chagall, Joan Miro and Alexander Calder; artworks by James Montgomery Flagg, Jean Dufy, Hunt Slonem, James Nares and Cephas Thompson; and a bronze statue by Salvador Dali.

Also offered will be high-end jewelry from the Public Administrators of New York and Bronx County, highlighted by a massive group of gold rings being sold as one lot with an estimate of $30,000. For those unable to attend the sale, online bidding will be provided by Invaluable.com. Those accustomed to using Proxibid are asked to register with Invaluable for this one auction.

The unpublished, unrecorded Bartholomew Le Roux silver tankard is an important addition to the known examples of the American silversmith’s work. It fully employs the richness of Dutch ornamentation characteristic of early New York silver. The 8-1/2-inch tall tankard weighs a total of 38.5 troy silver ounces and has been assigned a realistic presale estimate of $70,000-100,000.

The fine art category will be led by a lovely oil on canvas painting by the renowned French artist Jean Dufy (1888-1964), rendered in the 1950s and depicting a Parisian street scene featuring the Champs Elysees and the Arc de Triomphe. Also shown are trees, buildings and figures, and riders on horseback. The signed work, 11 inches by 14 inches (sight), should bring $30,000-50,000.

A mixed media painting by James Nares (NY/England, b. 1953), titled Aphoristic Two Tune (1984), signed and dated and titled on verso, is expected to reach $15,000-25,000. The work appears to be a watercolor and oil on linen affixed to a large piece of galvanized steel. The overall size is impressive at 44 inches by 60 inches. The silk piece is 34 inches by 41 inches.

Shifting from paintings to lighting, a large Tiffany Studios linen fold lamp with a 27-inch-tall base marked “Tiffany Studios New York 531” should illuminate the room for $12,000-15,000. The 20-1/2-inch-wide, 16-sided shade is also marked Tiffany and boasts Favrile golden amber glass arranged in a panel configuration, each panel fitted with twin ruffle tiles above and below.

Weiss Auctions is always accepting quality consignments for future auctions. To consign an item, estate or a collection, Philip Weiss can be reached via (516) 594-0731 and Phil@WeissAuctions.com. For more information about Weiss Auctions and the big auction slated for Thursday, November 21, visit www.WeissAuctions.com. Updates are posted often.