The CertifiedLink.com Fall Auction will be closing on Tuesday, November 12, 2019. “The CertifiedLink.com Fall Auction currently underway offers an exciting mix of collectibles from popular hobbies. There are over 200 WATA-certified video games including some of the most desirable video games, very high grade examples, and those from the Indiana pedigree collection! You’ll find desirable certified trading cards from the early 1900s to the present day. From sports card rookies and hall of famers to uncommon Magic: The Gathering cards, including the famed Beta Black Lotus card in a rarely offered BGS Mint 9.5 condition. You’ll also find certified coins and currency, many released in the 1800s and early 1900s, including Mint State Double Eagle Gold coins that carry with them over $1,400 of melt value alone,” Josh Nathanson, the founder and Managing Director of CertifiedLink and its partner firm ComicLink, said.

“Magic: The Gathering first came out in 1993. The original card game is now played by an estimated 20 million people worldwide! Just like with comic books from the Golden Age, many of the early Magic cards are very rare and collectors will spend thousands of dollars to obtain them,” Nathanson said.

Some of the most collectible cards in this hobby are offered in the auction, including 1993 Beta Black Lotus BGS 9.5, which is rarely available in such a high grade. Other valuable cards up for auction include the 1993 Alpha Badlands BGS 9.5, 1993 Arablian Nights: Juzam Djinn BGS 9.5, 1993 Beta Shiva Dragon BGS 9.5, 1993 Unlimited Timetwister BGS 9, and 1998 Urza’s Saga Serra’s Sanctum RL BGS 9.5.

There are also early baseball cards for such hall of famers like Ty Cobb, Honus Wagner, and Christy Mathewson as well as cards for mid-20th century superstars like Mickey Mantle, Joe DiMaggio, Jackie Robinson, Willie Mays, and Hank Aaron.

The auction includes a selection of certified coins consisting primarily of U.S. coins released in the 1800s and early 1900s. Despite being minted many years ago, these third party graded coins remain in great shape. Numerous denominations are represented. Offerings include an 1879-S Morgan Liberty Head Silver Dollar NGC MS 68. There’s a number of affordable Double Eagle gold pieces from the 1800s and early 1900s that carry with them significant value in just in the melt value of the gold itself.

There are also examples of collectible U.S. currency including several early to mid-20th century examples in Mint-state PMG 68 EPQ or PMG 67 EPQ.

CertifiedLink.com is accepting consignments for the Winter Auction which will begin in early January 2020 (a preview will post soon). Categories include certified video games, trading cards, memorabilia (sports, historical), coins, currency, and other collectibles.

They are also accepting consignments of valuable comic books or comic and fantasy-related original art for the big ComicLink Fall Featured Auction (starting November 19), as well as other upcoming auctions. Auction placement can be reserved by emailing buysell@comiclink.com, calling the sales team (617) 517-0062 (option 1), or reaching out to Nathanson directly at njosh@comiclink.com or (617) 517-0062 Ext. 101. Upfront cash advances are available upon receipt of consignments. 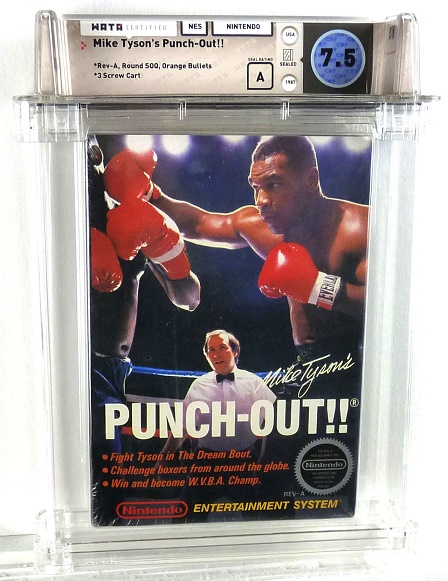 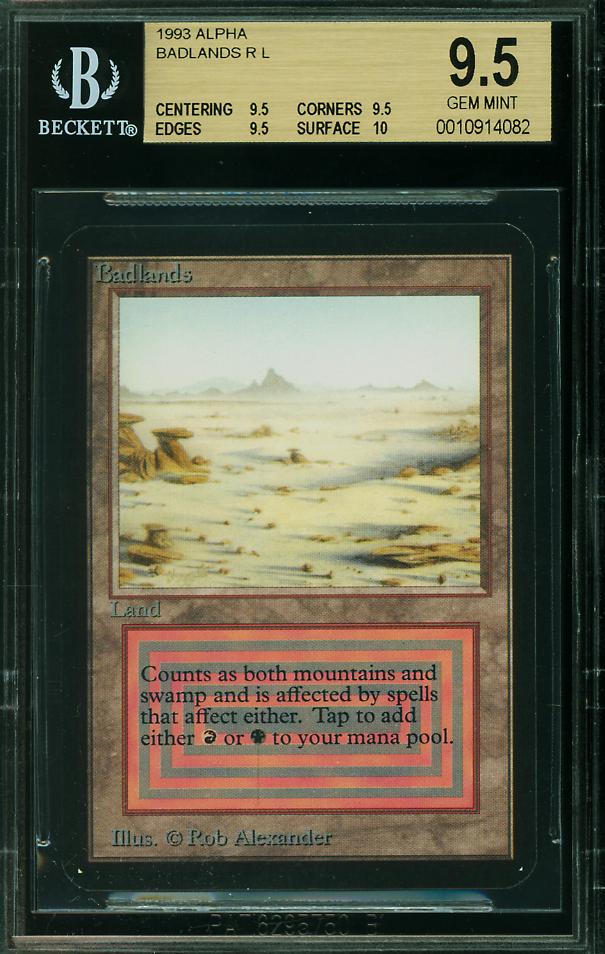 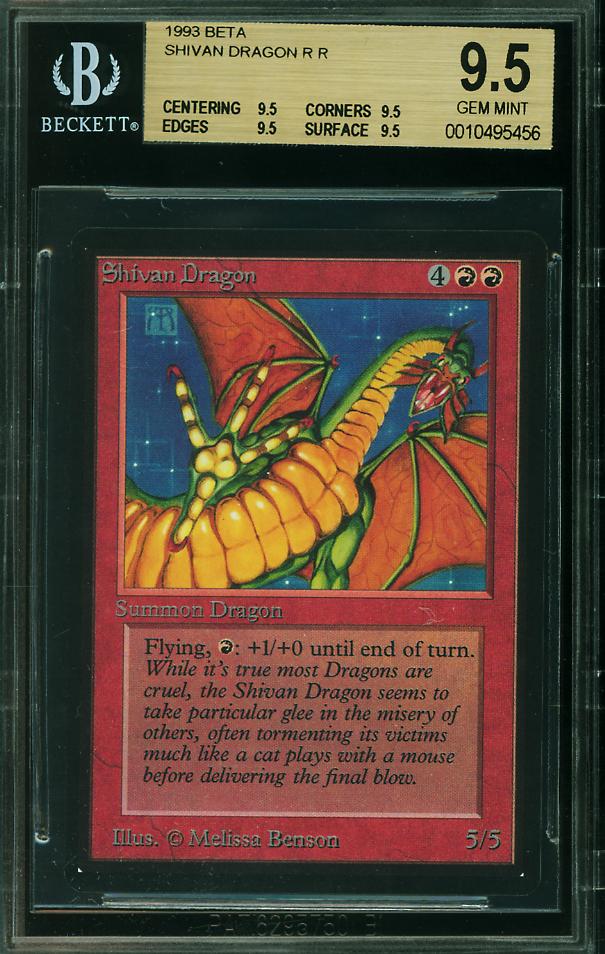 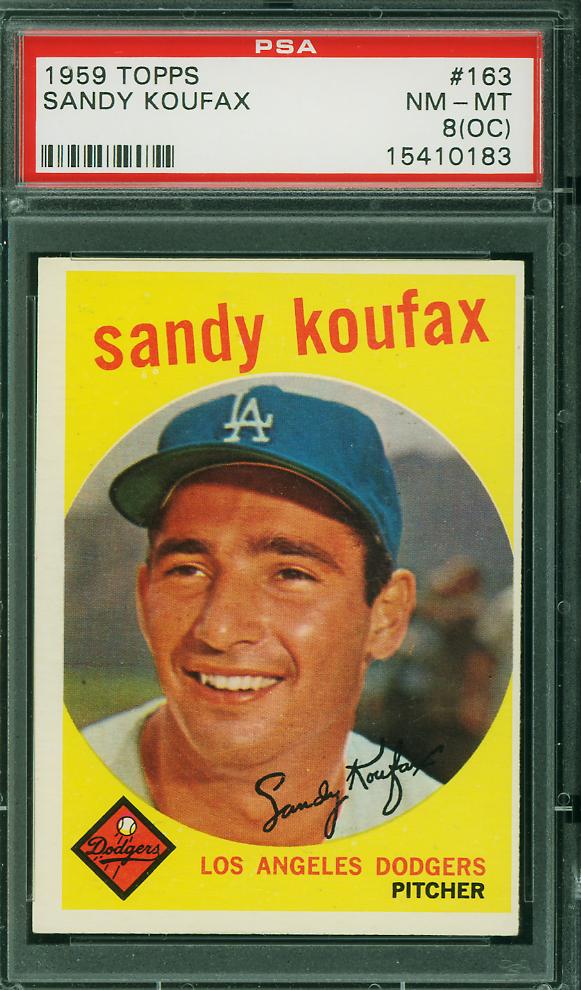 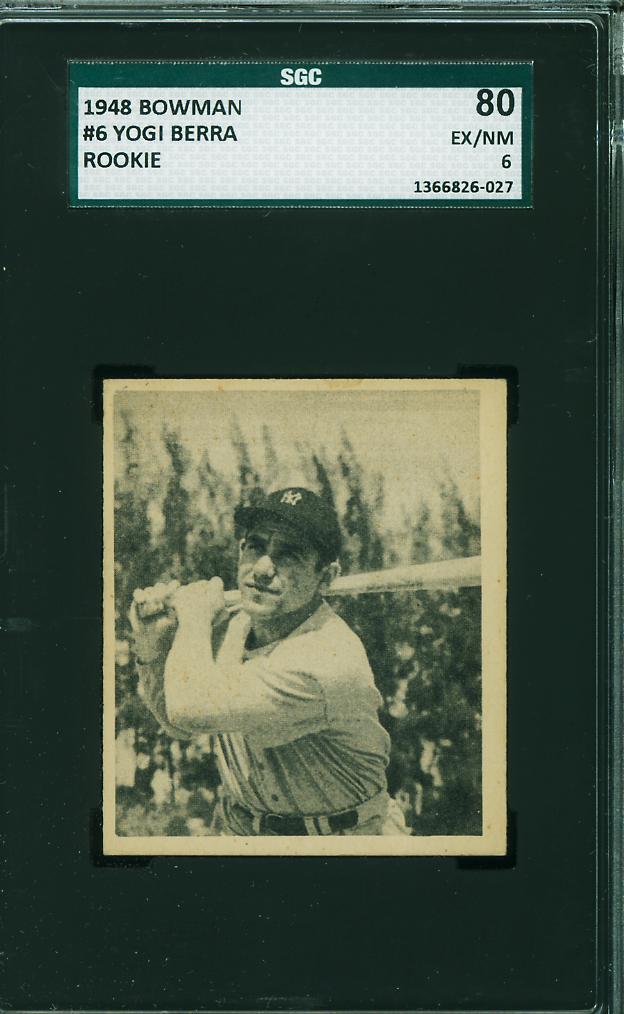 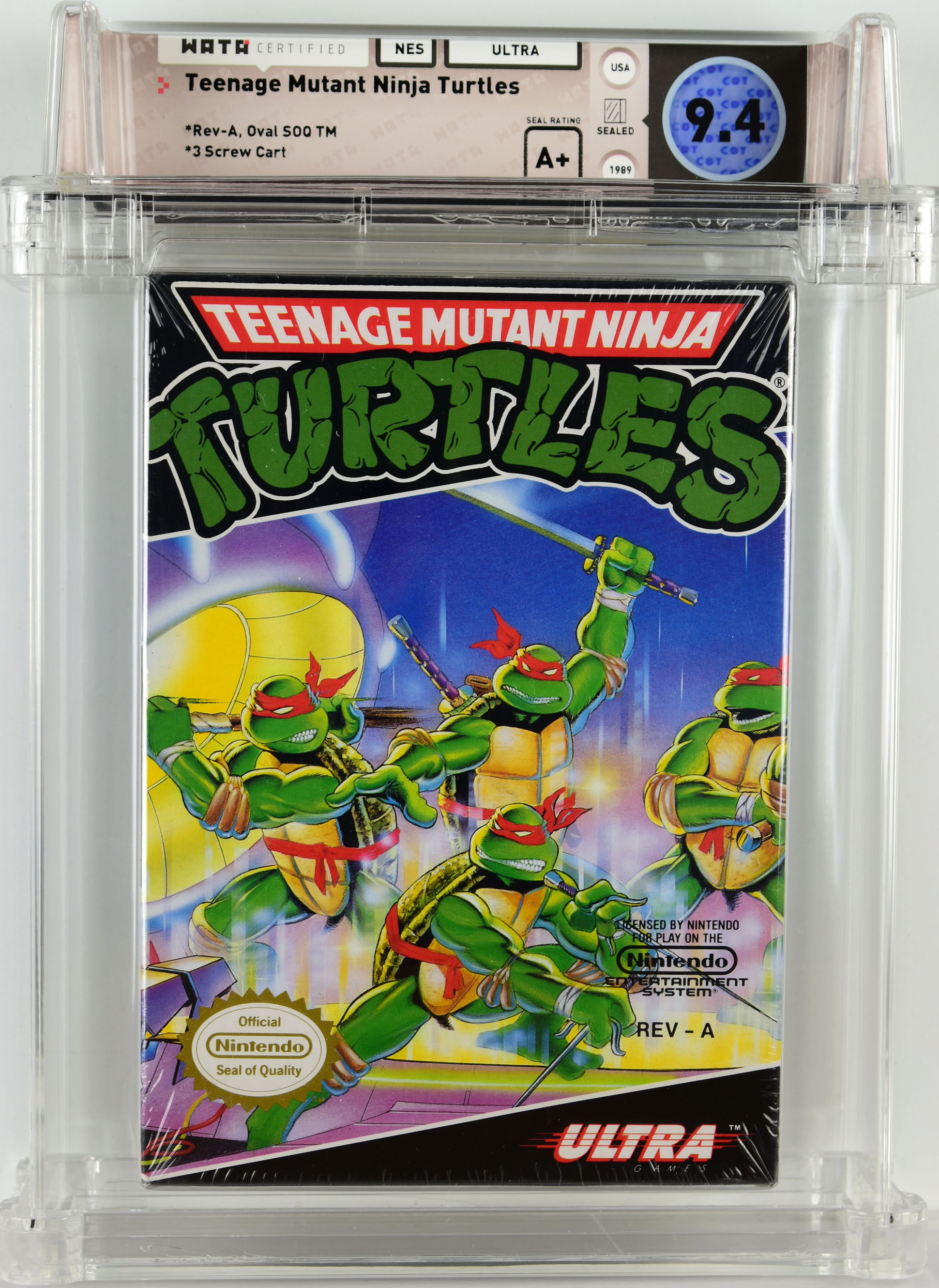