eMoviePoster’s new Tuesday auction is filled with 999 inserts, half-sheets, Japanese B2s, Belgian items, French small posters, and Italian locandinas. Collectors can bid on these Tuesday items at www.emovieposter.com before they close on December 3, 2019.

Half-sheets include Invisible Woman, Carry on Cleo, Creature Walks Among Us style A, All About Eve style A, Paths of Glory style B, To Hell & Back style A, Marilyn, I Love You Again, Star Wars with Tom Jung art, Night of the Demon style B, Le Mans, and Long, Long Trailer style B.

Japanese examples are Bullitt, My Neighbor Totoro, Ghostbusters, Vanishing Point, Belladonna of Sadness, and Grave of the Fireflies.

Additional international highlights are Italian locandinas for Creature Walks Among Us and The Shining, French Green Slime, and Belgian I Was a Teenage Frankenstein.

Three surprising results from the auction that closed on November 26 were a Mummy’s Hand still for $654, Ernst Lubitsch deluxe still for $505, and Louise Brooks still for $392.

Their five-part December Major Auction starts on Thanksgiving Day, November 28, and the first part ends on December 4. Part I with 365 linen-backed one-sheets, including everything from Houdini’s Master Mystery to Attack of the 50 Foot Woman to Walt Disney’s Merbabies can be viewed now. It also includes a great “all-Star Wars” section.

They add around 2,500 new lots in their Tuesday, Thursday, and Sunday auctions – which has culminated to over 1,643,000 items. They also hold a special giant auction of bulk lots once every month and each has 10,000 or more items. Collectors interested in bidding with them can sign up on their registration page.

They are also already accepting consignments for their February Major auction. More details on consigning and preview images of December Major Auction items can be seen on their website. 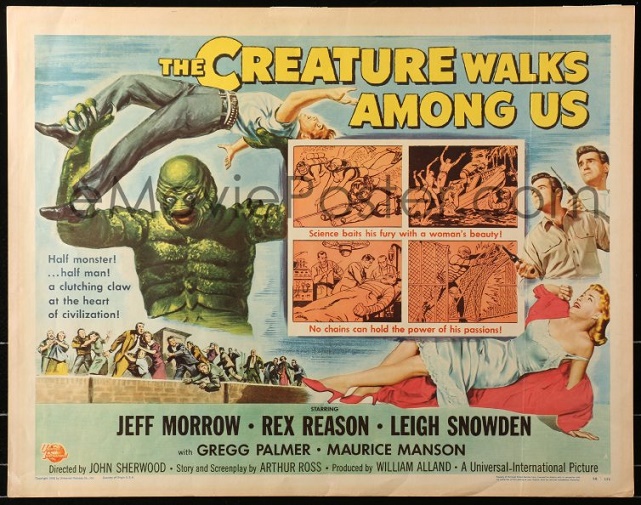 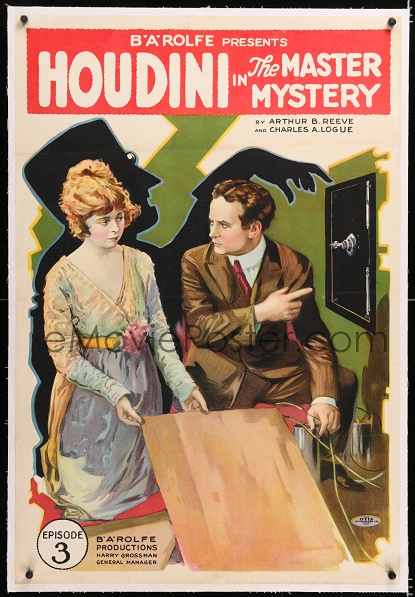 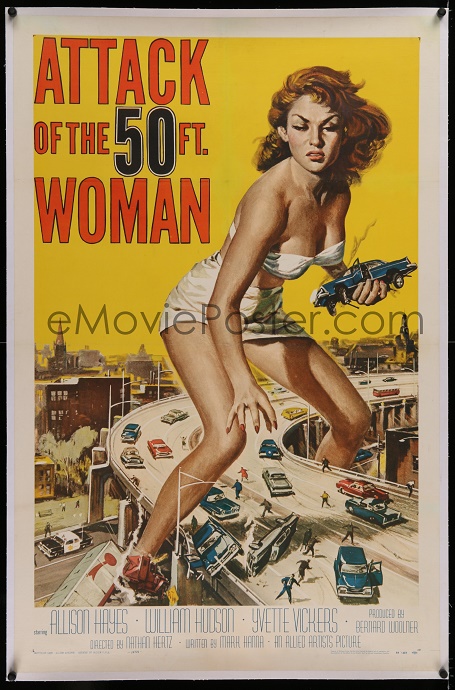 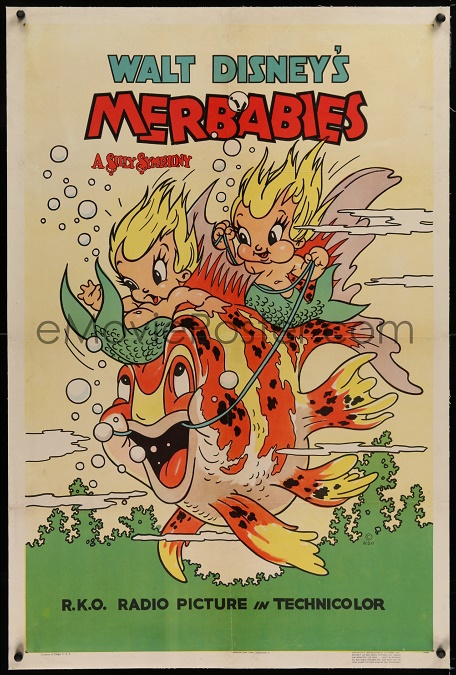 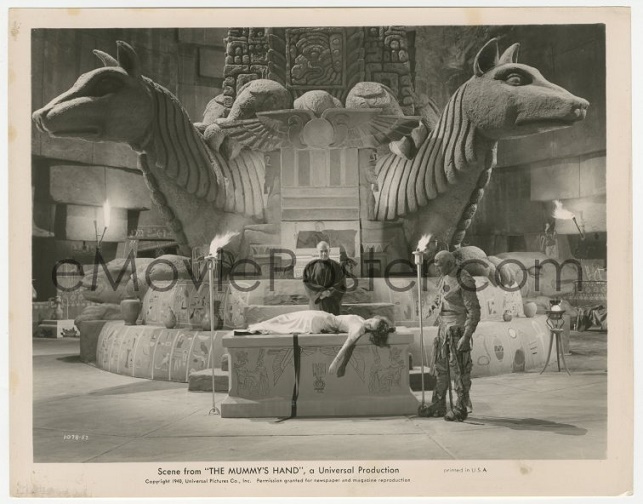 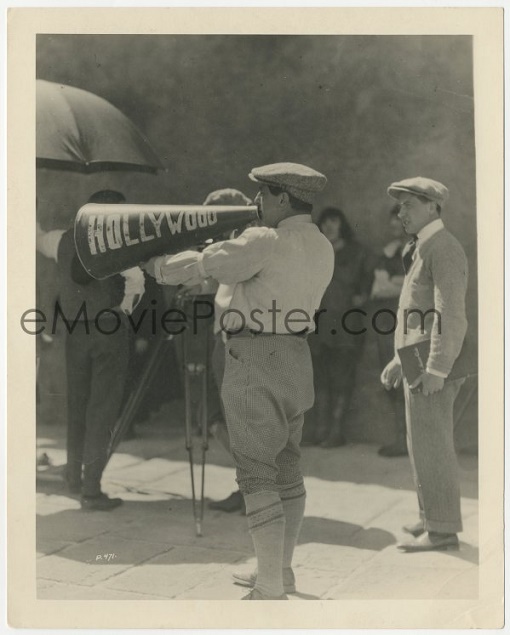 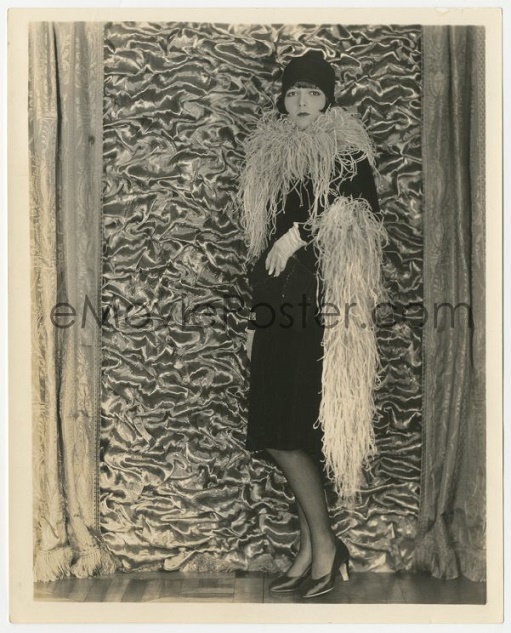