The first of eMoviePoster’s biweekly auctions began on Tuesday, January 7, 2020 and will run through January 21. This auction contains 247 non-U.S. posters from 21 countries, 316 special rolled posters, and 487 rolled one-sheets. Interested collectors can review these Tuesday items at emovieposter.com.

They add around 3,500 new lots in their Tuesday, Thursday, and Sunday auctions – which has culminated to over 1,659,000 items. They also hold a special giant auction of bulk lots once every month and each has 10,000 or more items. Collectors interested in bidding with them can sign up on their registration page.

Their February Major Auction starts on February 4 and the final deadline for consigning is January 10. More details on consigning and many images of preview items can be seen on their website. 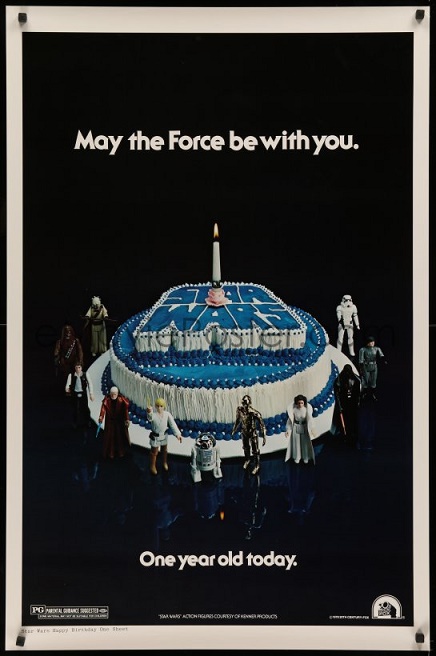 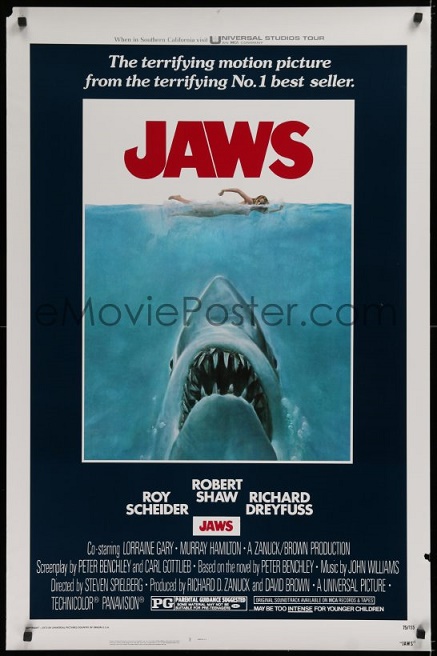 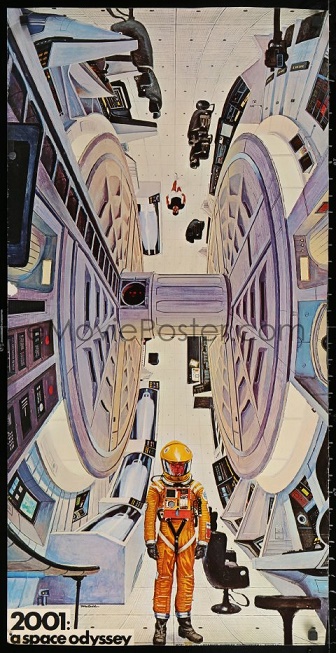 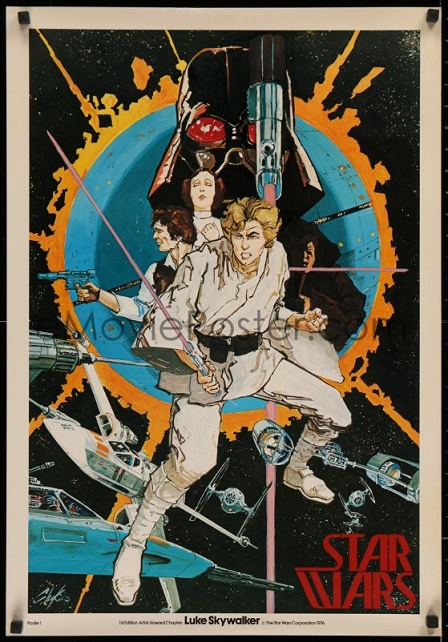 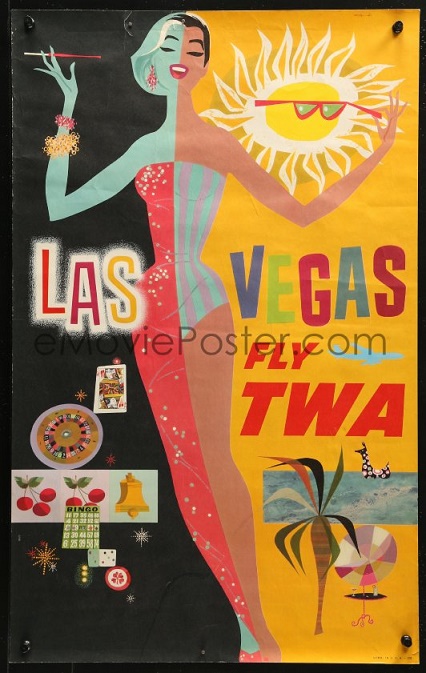 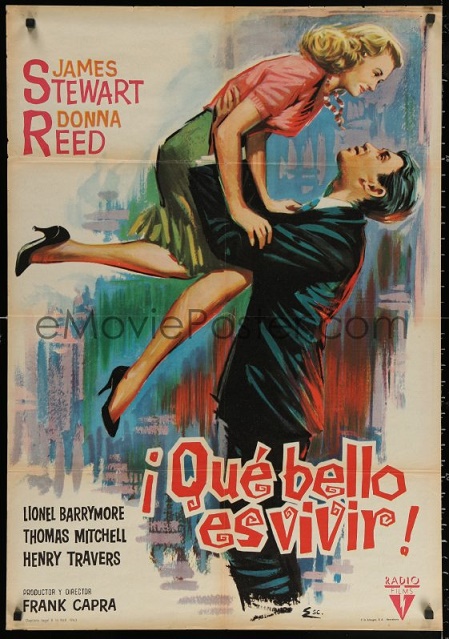 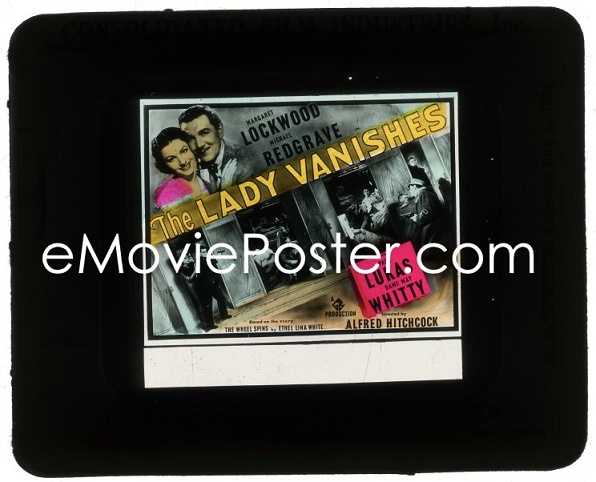 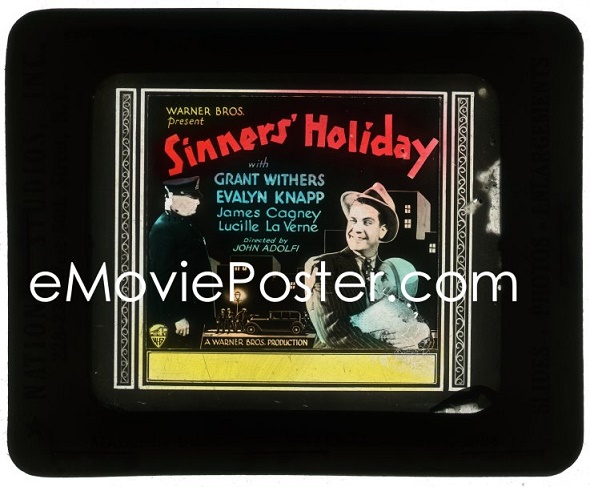 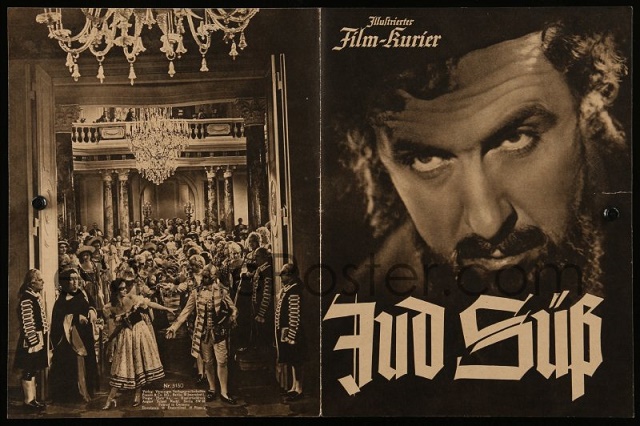