Featured posters in Part II are half-sheets of Citizen Kane style A, Stagecoach, Holiday, and That Certain Woman style B. There are inserts of Picture Snatcher, Charlie Chan Carries On, and Manhattan Melodrama. It includes window cards for Breakfast At Tiffany’s and The Big Sleep, The Cameraman trolley card, and Strange Case of the Man & the Beast original art, plus linen-backed Letter three-sheet and Italian In a Lonely Place one-panel.

Highlights in Part III include a Thin Man title card, Bride of Frankenstein deluxe still, inserts for Treasure of the Sierra Madre and High Noon, 2001: A Space Odyssey Cinerama, and Lady From Shanghai lobby card #7. There are British quads for Star Wars pre-awards and Academy Awards versions, Dr. Who & the Daleks, and Quatermass & the Pit. This group also has one-sheets for Woman Rebels, They Stooge to Conga, Pulp Fiction recalled advance, South of the Rio Grande, and Devil’s Harvest.

eMoviePoster auctions do not have any reserves or buyer’s premiums and have unenhanced super-sized images. Their descriptions include the pre-restoration conditions of all restored items and linen-backed items. Bruce Hershenson grades every restored poster and they offer a lifetime guarantee on every restored item they auction.

They add around 3,500 new lots in their biweekly auctions, every two weeks on Tuesday, Thursday, and Sunday – which has culminated to over 1,667,000 items. They also hold a special giant auction of bulk lots once every month or so, with the next one starting February 23. Collectors interested in bidding with them can sign up on their registration page.

Their April Major Auction starts March 31 and the deadline to consign is March 6. More details on consigning and many images of preview items can be seen on their website. 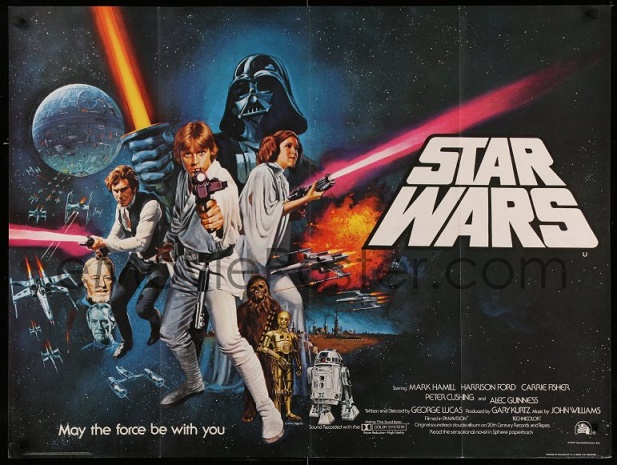 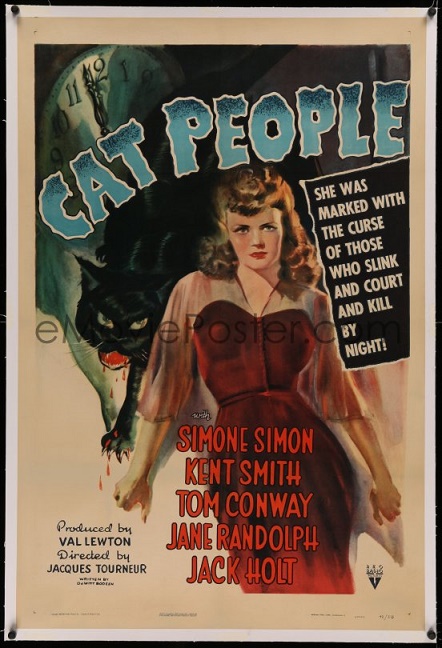 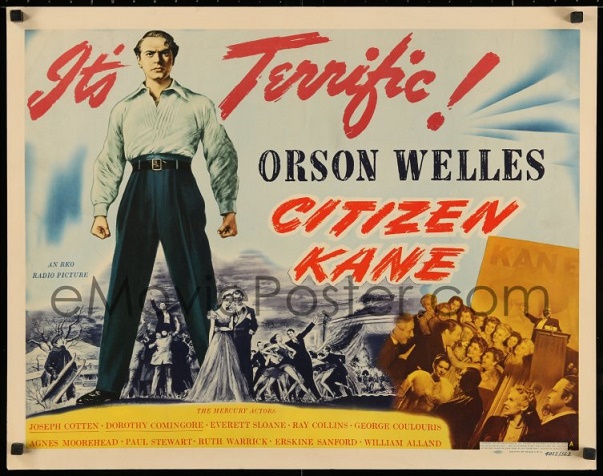 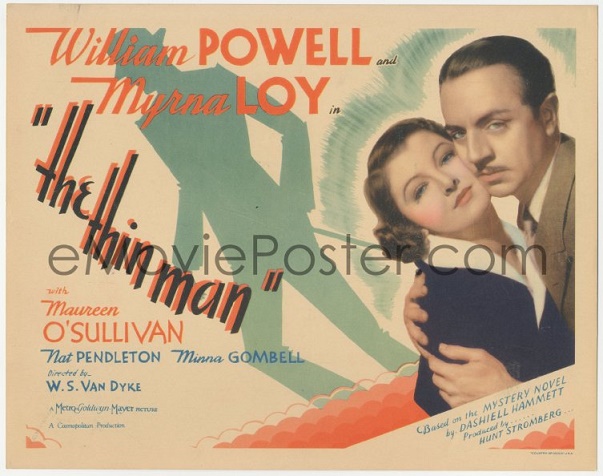 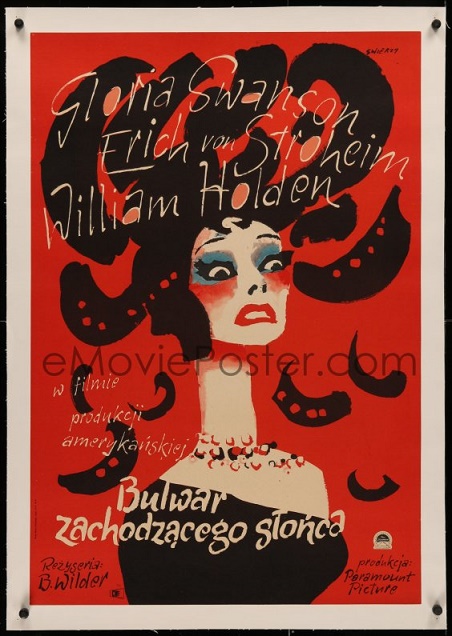 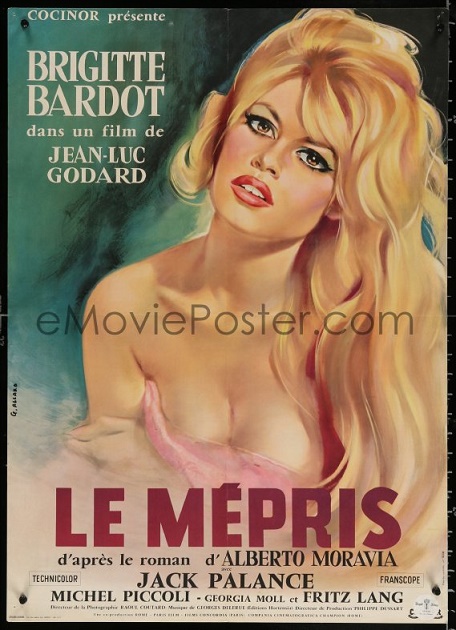 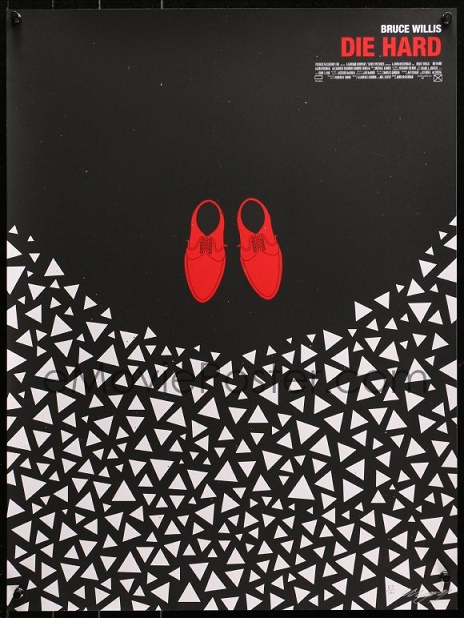 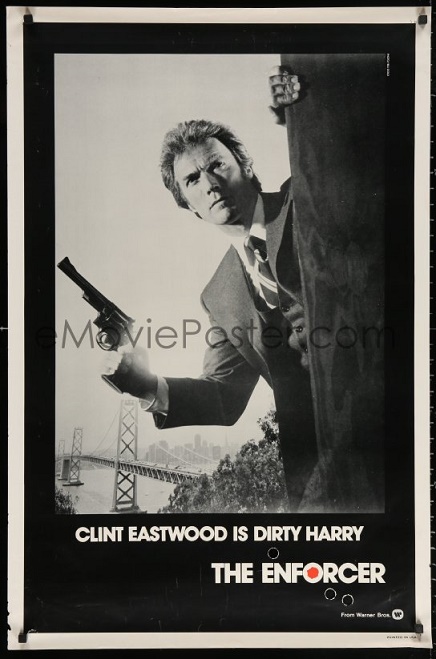