A selection of rare Golden Age books and a selection of Silver and Bronze keys are featured in Dylan Auctions’ current sale on eBay. 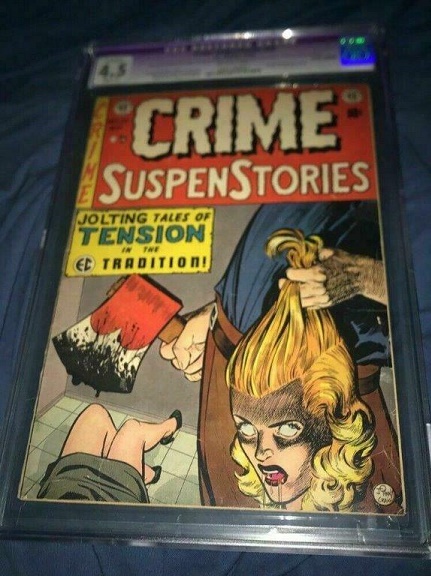 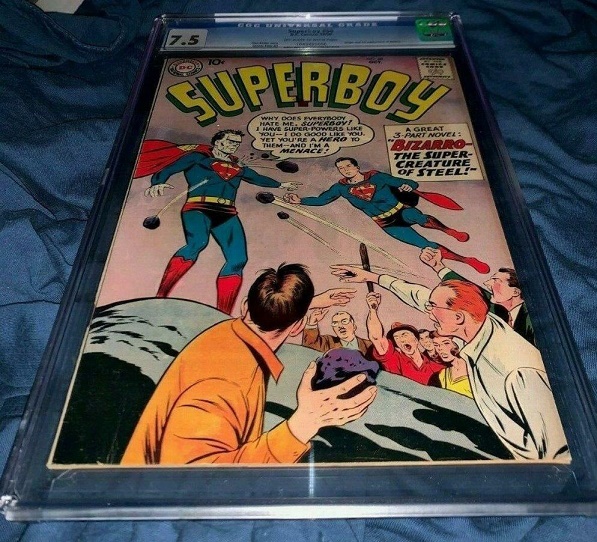 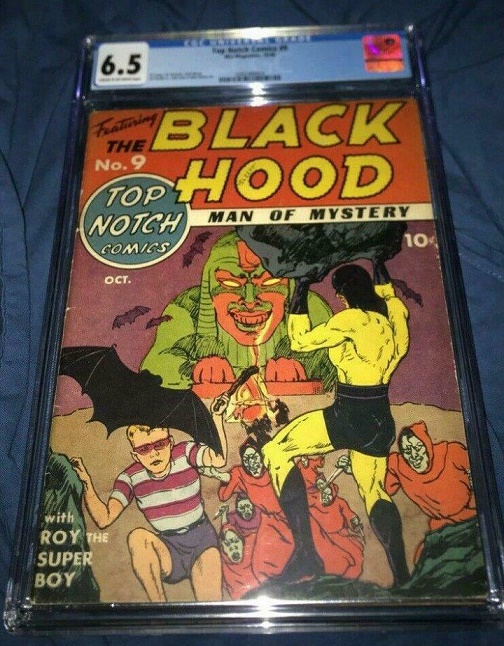