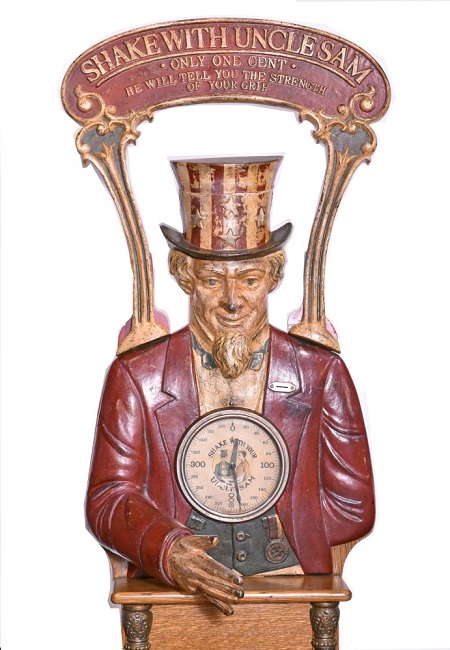 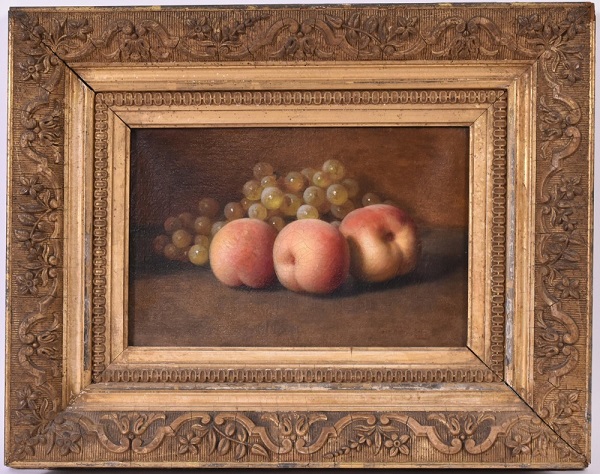 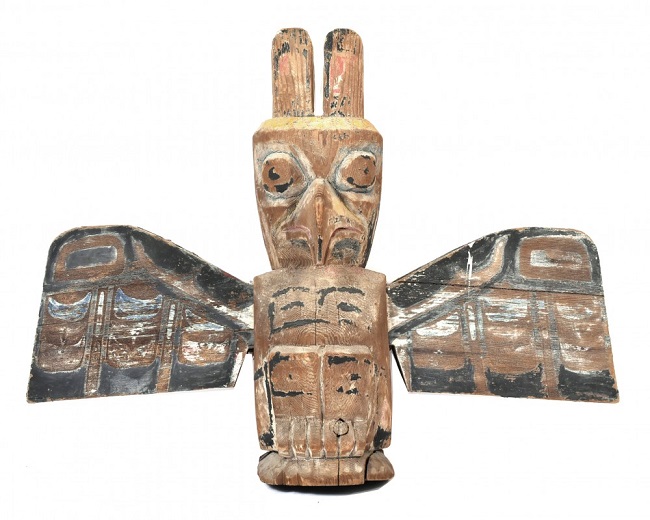 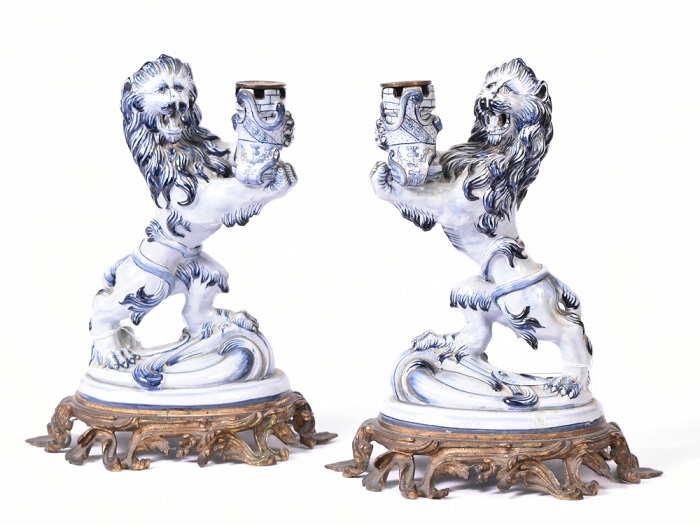 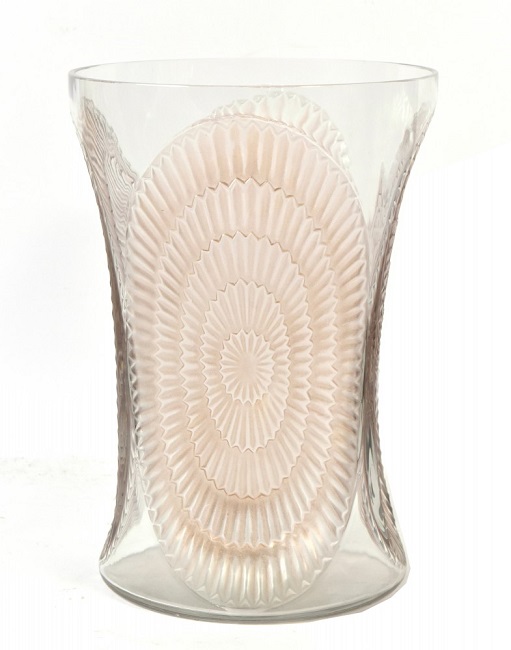 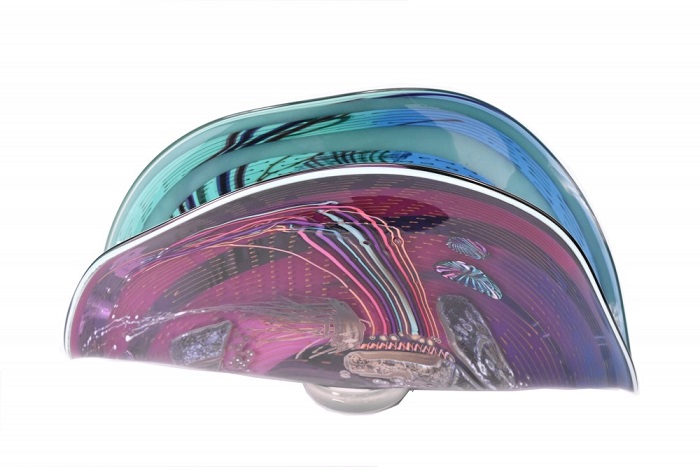 Following the success of its recent January auction and Americana Week in New York, the resurgence of traditional collecting categories continues to delight, excite collectors and serve as the foundation for Nye & Company’s Estate Treasures auction planned for Wednesday, February 26, 2020, online and in the firm’s gallery at 20 Beach Street in Bloomfield, NJ, starting at 10 AM ET.

The sale is officially titled an Estate Treasures Auction; featuring property from the Estate of Judith Applegate, Princeton, NJ. Internet bidding will be provided by LiveAuctioneers.com and Invaluable.com. The catalog will also be posted to the Nye & Company website prior to Valentine’s Day.

“We are thrilled to be offering property from the collection of Judith Appelgate,” said Andrew Holter of Nye & Company Auctioneers. “Judith was well-known in the museum field, auction and art worlds. She has served in a curatorial capacity at the Museum of Fine Arts, Boston and at the DeCordova Musuem. She also had experience working at auction houses and was the owner of Applegate Appraisals, and she was an adjunct professor at a number of universities including Harvard, Tufts, Boston College, the Cooper-Hewitt Museum and the Bard Graduate Center.”

Her collection is the quintessential traditional English country house collection. Featuring a wide variety of 17th through 19th century English and American furniture, silver, early brass, delftware, porcelain, paintings and prints. Of exceptional note is a terrific still life painting of peaches and grapes by George Henry Hall and a fabulous landscape by the American artist, Eugene Leslie Smythe (1857-1932).

Moving away from the early traditional collecting oeuvre, they have a nice selection of early 20th century art glass from a private New Jersey and New York collection. Works include a Rene Lalique Los Angeles and Ronsard vase, several Tiffany favrile glass pieces, Steuben and Quezal Art glass round out the collection. There’s an Art Glass “Clam Shell” centerpiece by James Nowak and a Swedish glass sculpture from Chris Heilman’s Coral Reef Series.

People can bid in person, by phone, in absentia and online. An online preview will be held February 14-26 at www.nyeandcompany.com. First-hand gallery previews will be held Monday thru Friday, February 17-25 from 10 AM to 4 PM; and Sunday, February 23, from 12 PM to 4 PM. All times are Eastern.

John Nye had a long and fruitful career at Sotheby’s before he and his wife, Kathleen, acquired Dawson’s in 2003 and started Dawson & Nye. With the move to Bloomfield seven years later, they renamed the business to Nye & Company (Auctioneers, Appraisers, Antiques). The firm is nationwide, but the vast bulk of the business comes from trusts and estates in the tri-state area.

The full color catalog can be viewed around February 14 at www.nyeandcompany.com, LiveAuctioneers.com and Invaluable.com.