eMoviePoster’s current Tuesday biweekly auction is their 33rd all-signed auction, containing 912 autographed items of all types and sizes. Their Thursday biweekly auction features 900 scene lobby cards and 500 8” x 10” stills. The first auction ends on March 31 and the second on April 2, 2020.

One of the top stills is Casablanca, featuring Humphrey Bogart and Ingrid Bergman.

Three surprising results from the auction that closed March 19 were Ever In My Heart window card for $2,900, House of Dracula incomplete window card for $1,700, and Lions Love French poster for $700.

eMoviePoster doesn’t just auction U.S. and international movie posters. They also auction tens of thousands of vintage stills, lobby cards, as well as scripts, all sorts of special non-movie posters (including lots of war and travel posters, plus Mondo signed limited editions), autographed items of every kind (their current one is live now), and more.

They add around 3,500 new lots in their biweekly auctions, every two weeks on Tuesday, Thursday, and Sunday – which has culminated to over 1,674,000 items. They also hold a special giant auction of bulk lots once every two months. Collectors interested in bidding with them can sign up on their registration page.

Their April Major Auction starts soon on March 31 and is filled with over 1,000 items, including rarities. Every item starts at $1 with no reserves and no buyer’s premiums. A preview of the Part I is now available. Those interested in selling through eMoviePoster can learn more about consigning on their website. 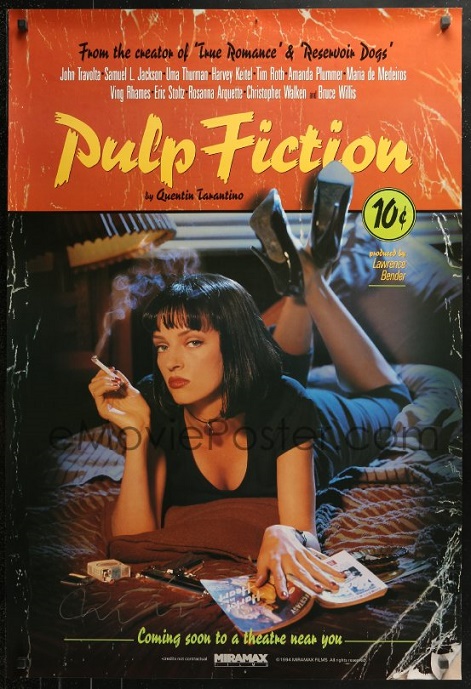 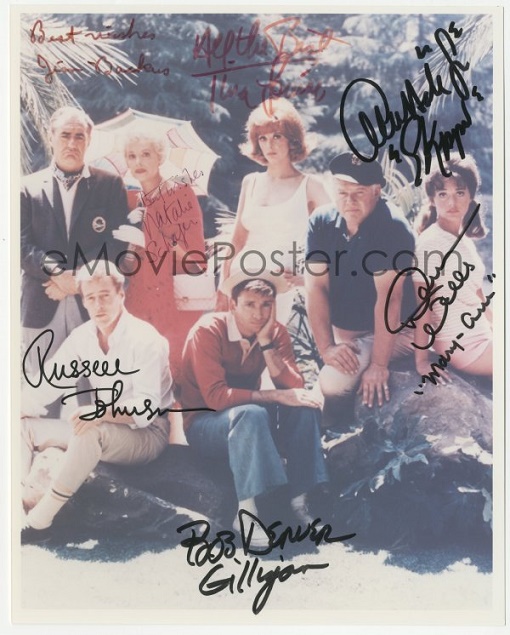 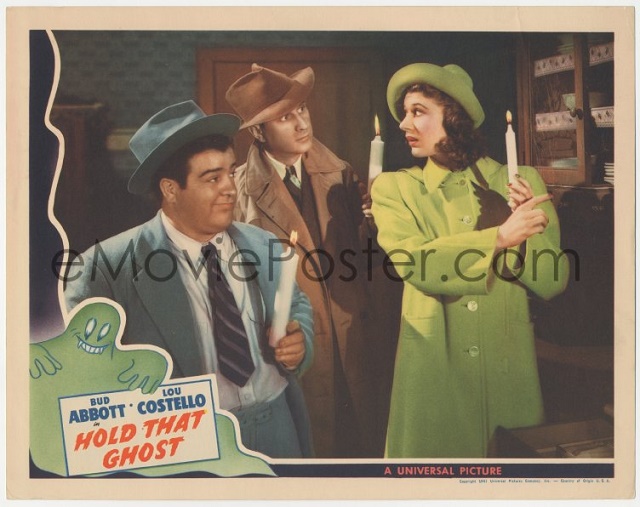 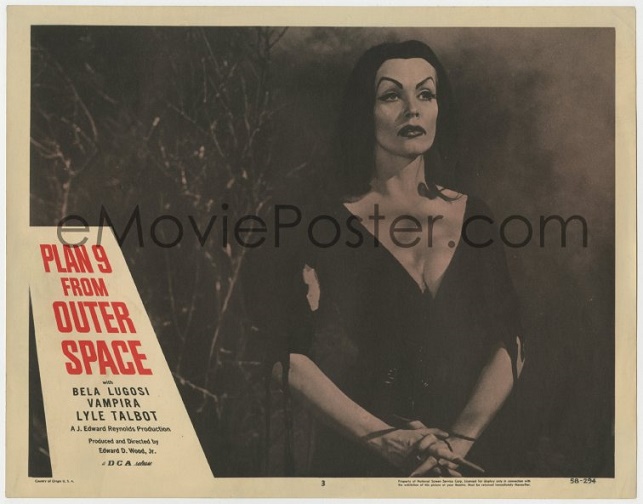 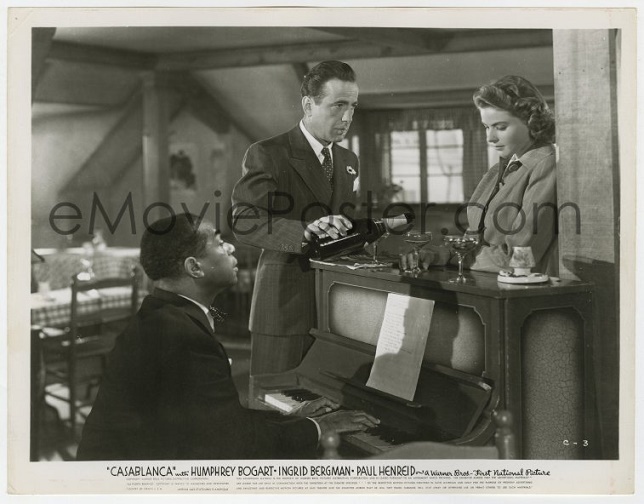 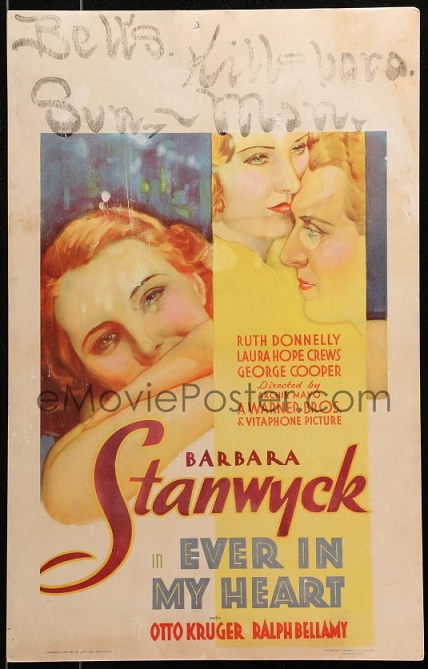 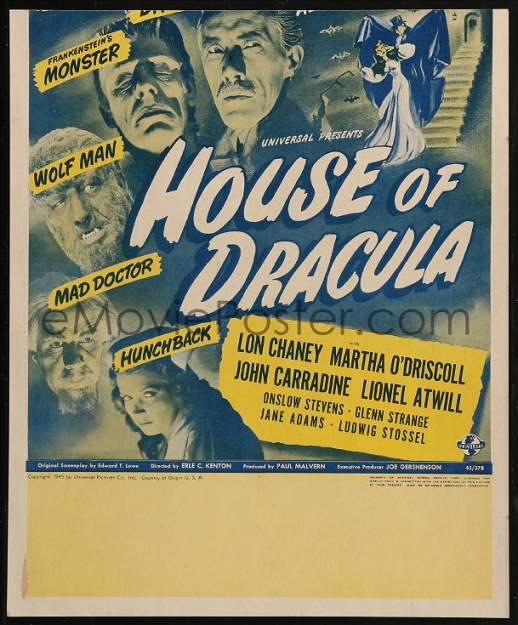 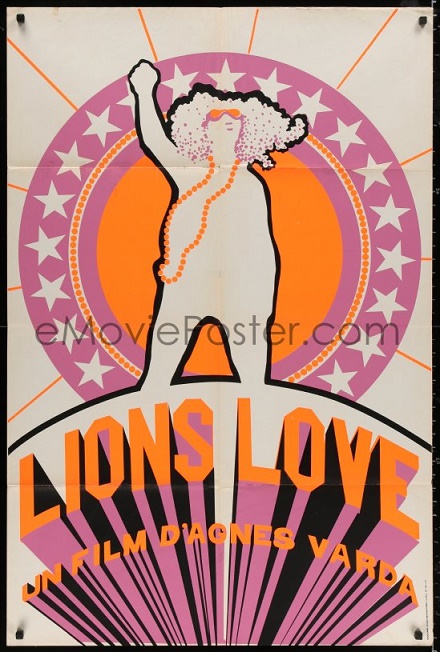