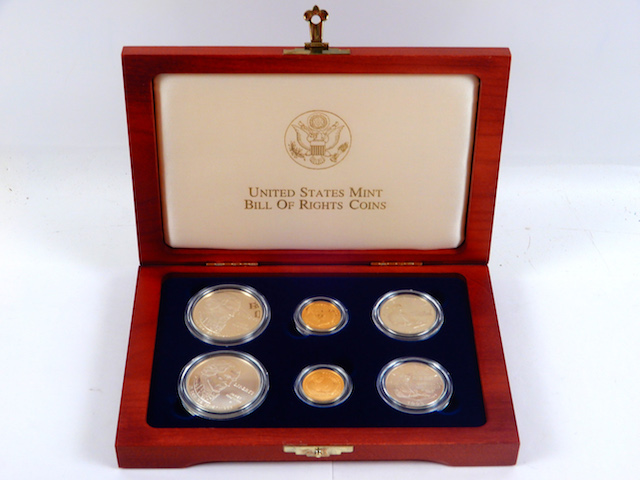 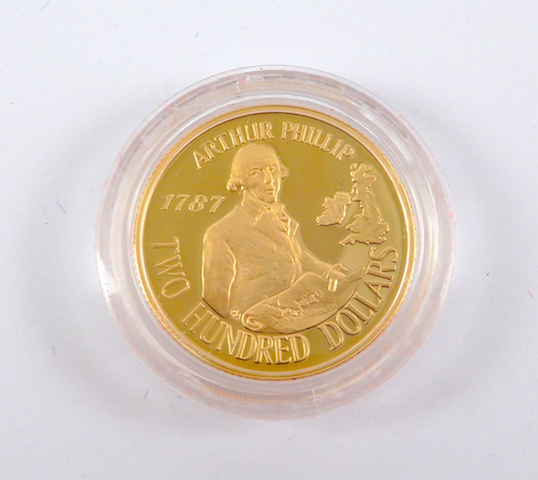 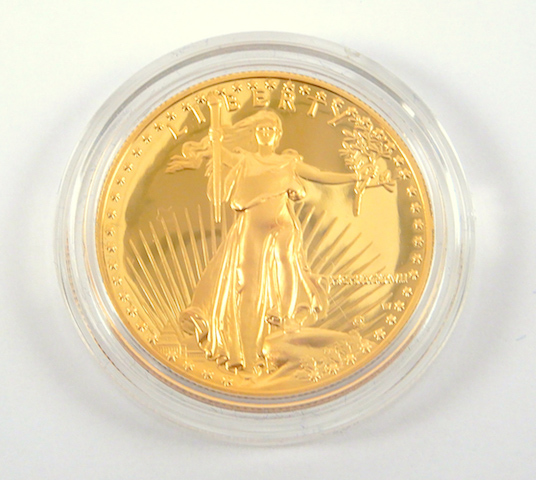 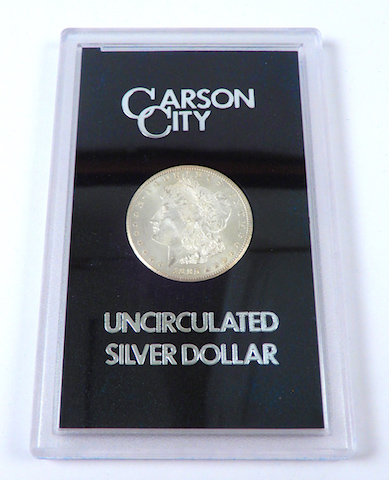 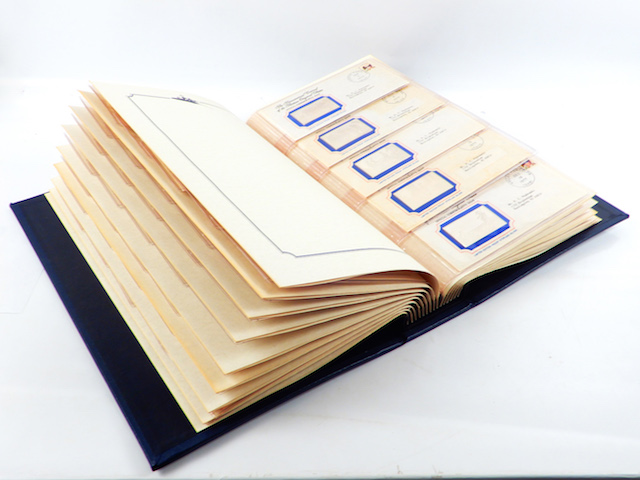 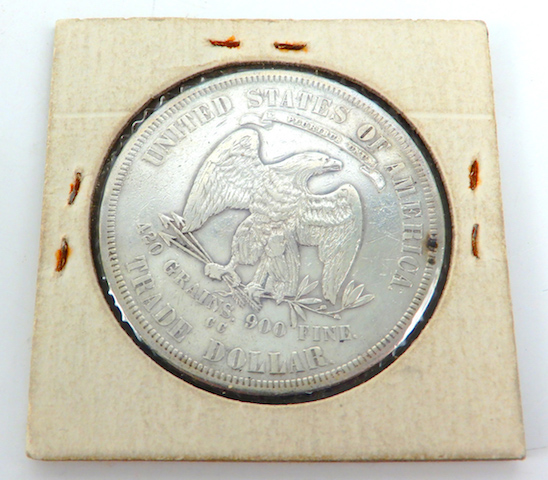 Stephenson’s Auctions in suburban Philadelphia will conduct an auction of gold and silver coins on Friday, April 3, 2020. All of the coins to be auctioned come from three collections sourced in the metro Philadelphia area. A number of sets are included in addition to the lots comprised of individual coins, most of which are American. There will be no gallery bidding, but absentee and live online bidding will be available through LiveAuctioneers.

“Any time we are called upon to visit a residence and evaluate an estate’s contents, we ask if there might be any jewelry or coins. Invariably, there are coins that have been hidden away – sometimes in a safe, but sometimes in less likely places, like a box in a closet or a jar in a kitchen cupboard – and often these items end up being among the estate’s most valuable holdings,” said Cindy Stephenson, owner of Stephenson’s Auctions.

The 101-lot sale opens with a cased US Mint 1993 Bill of Rights commemorative coin set. It consists of two $5 gold coins, two silver dollars, and two silver half-dollars, and comes with a COA. Estimate: $800-1,200.

Strong interest is expected for three 1-oz gold American Eagles from the years 1986-1988, respectively. Each is a proof gold bullion coin estimated at $1,300-1,700, and each comes in its beautiful original presentation case.

A desirable 1878 Carson City silver “Trade Dollar” marked “420 grams, 900 Fine” depicts an American Eagle on its obverse and a seated Lady Liberty on reverse. In AU (Almost Circulated/About Uncirculated) condition, it could sell in the range of $700-1,400. Also minted in Carson City, but four years later, an uncirculated 1882 silver dollar is cased and comes with a COA. Its auction estimate is $400-600.

Among the foreign coin highlights is a 1987 Australian $200 22K gold proof coin. Produced at the Royal Australian Mint in Canberra, it weighs in at 10 grams and comes with its original sleeve, case, and accompanying literature. The presale estimate is $600-900.

A 1922 Lincoln cent, minted in Denver but struck without the distinguishing “D” mark, is poised to return a nice profit on its face value. Its auction estimate is $600-1,000.

An attractive bound set of “The Official Bicentennial Ingots” contains 63 sterling silver ingots issued by The Bicentennial Council of the Thirteen Original States. Each of the ingots weighs 1.90 ozt. Complete and accompanied by paperwork, the set is entered in the sale with a $1,100-1,500 estimate.

There are many other quality coin lots from which to choose, including a 1986 Canadian $100 gold coin, an 1851 British gold half-sovereign, an 1885 gold German 20-mark coin, several large group lots of Mercury dimes, 18th century English pennies, groups of silver foreign coins from Egypt, India, Ceylon, and Latvia; US Constitutional and Congressional coins, Olympic coin sets, and much more.

Stephenson’s April 3, 2020 Coins Auction will begin at 1 PM ET/10 AM PT. All bidding will be conducted absentee or live online through LiveAuctioneers, or by phone. No gallery bidding. Packing and shipping of goods are handled in-house by Stephenson’s, however, an outside shipper, Philadelphia Mailroom, is also available.