eMoviePoster has a wide variety of 2,546 items in their Tuesday and Thursday auctions, featuring US and international one-sheets, window cards, and larger size posters. The Tuesday biweekly auction contains 270 non-US posters from 25 countries, 430 special rolled posters, and 500 rolled one-sheets that close on May 26, 2020. The Thursday biweekly auction contains 1,346 window cards, French one-panels, Italian one- and two-panels, three-sheets, six-sheets, and more set to close on May 28.

One-sheets include Blade Runner NSS style with John Alvin art, Return of the Jedi dated teaser with Drew Struzan art, the style B NSS style, and the style B international, Back to the Future NSS style and studio style, Lost in Translation, Raiders of the Lost Ark 1982 rerelease, First Blood, Hellraiser, and Star Wars style A 1993 rerelease signed by Greg and Tim Hildebrandt.

Other US sizes include Star Wars style A 30” x 40”, Soylent Green 30” x 40”, Woman Under the Influence half subway, Easy Come, Easy Go six-sheet, Empire Strikes Back three-sheet, and East of Eden pressbook.

Some of the special posters are Evidence of Intimidation & Fascist Crimes by USA 10” x 21 poster and Premieres Au Feu WWI war poster.

eMoviePoster doesn’t just auction U.S. and international movie posters. They also auction tens of thousands of vintage stills, lobby cards, as well as scripts, all sorts of special non-movie posters (including lots of war and travel posters, plus Mondo signed limited editions), autographed items of every kind, and more.

They add around 3,500 new lots in their biweekly auctions, every two weeks on Tuesday, Thursday, and Sunday – which has culminated to over 1,680,000 items. Collectors interested in bidding with them can sign up on their registration page. 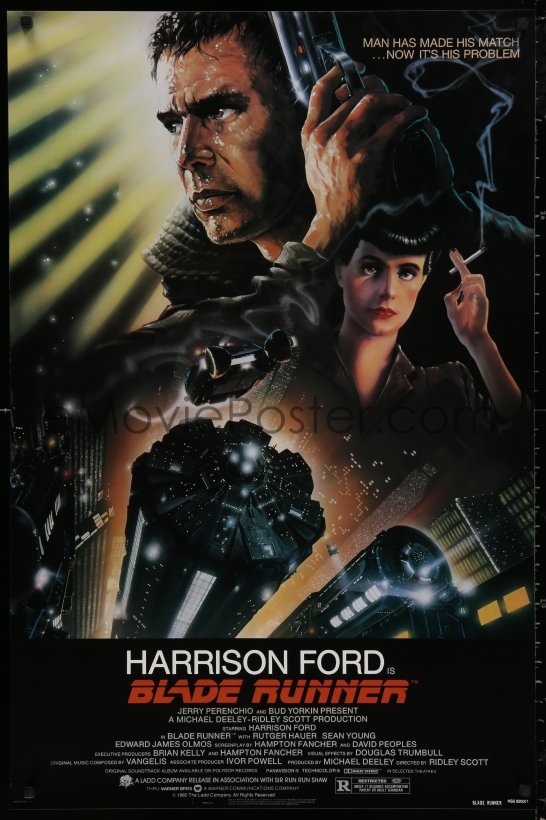 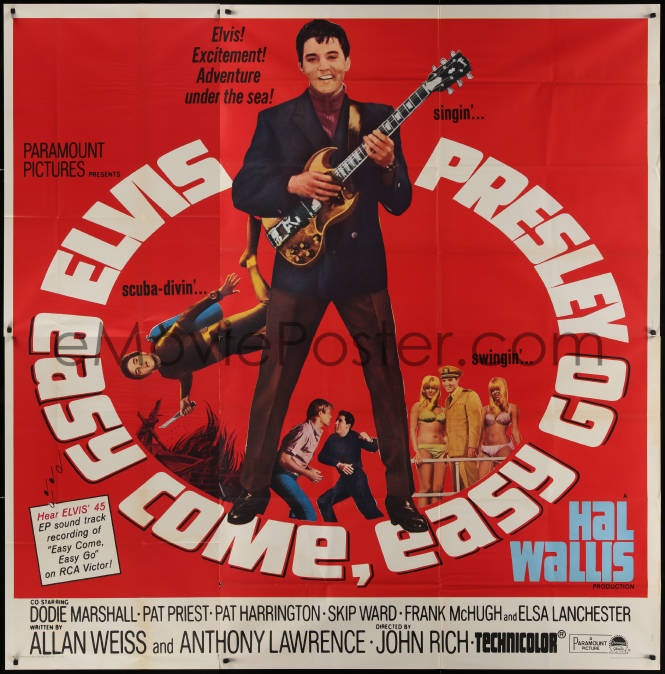 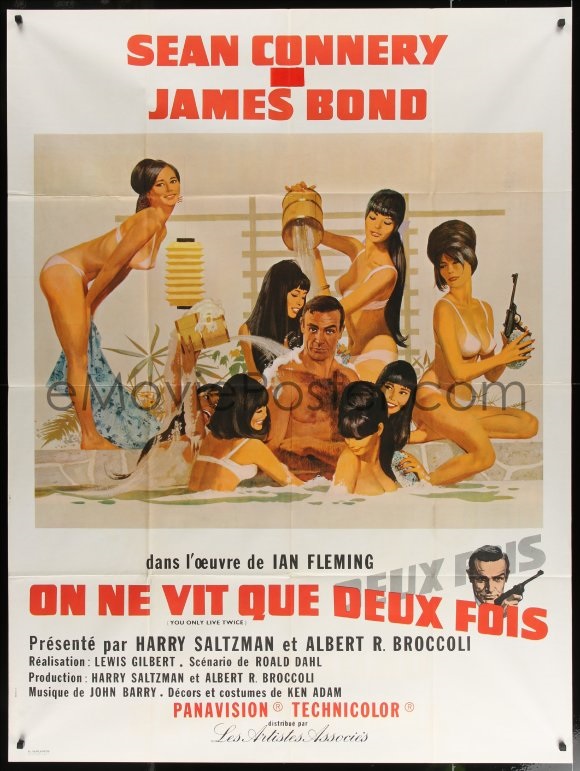 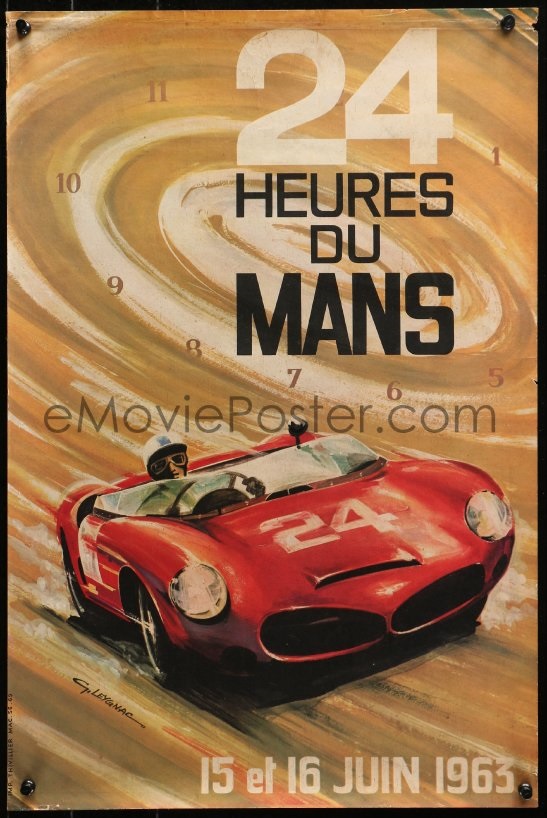 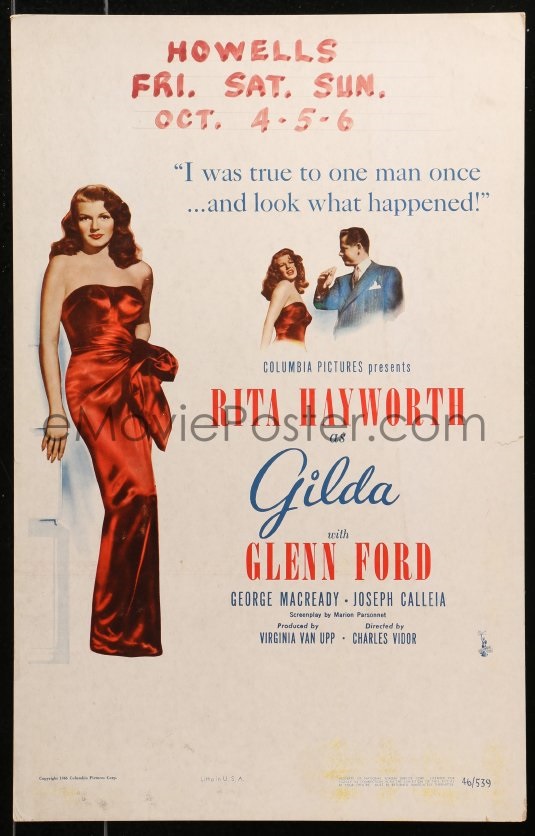 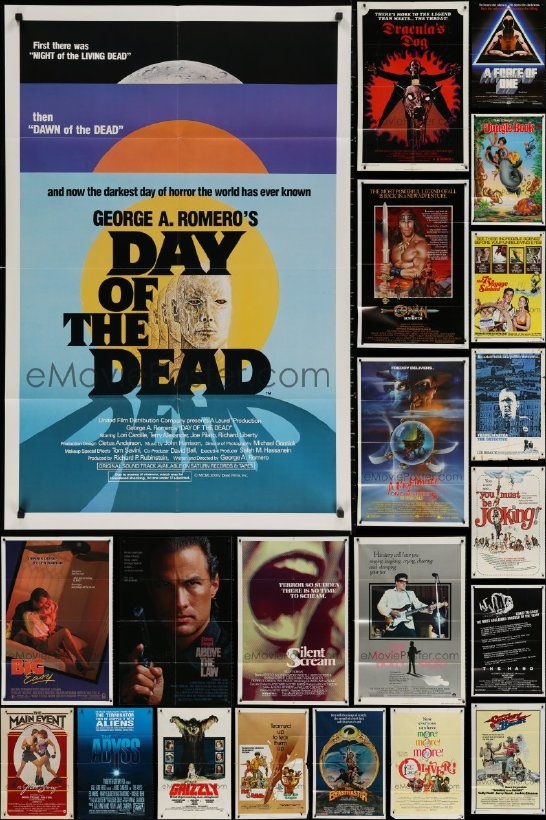 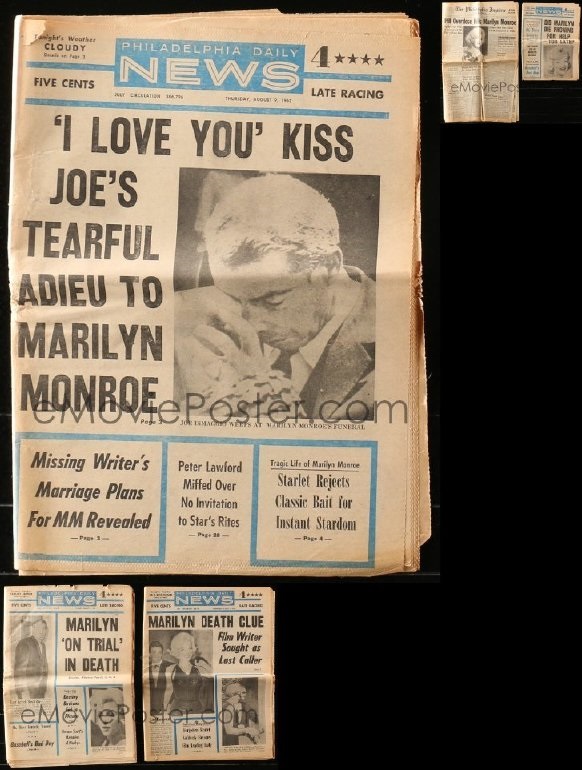 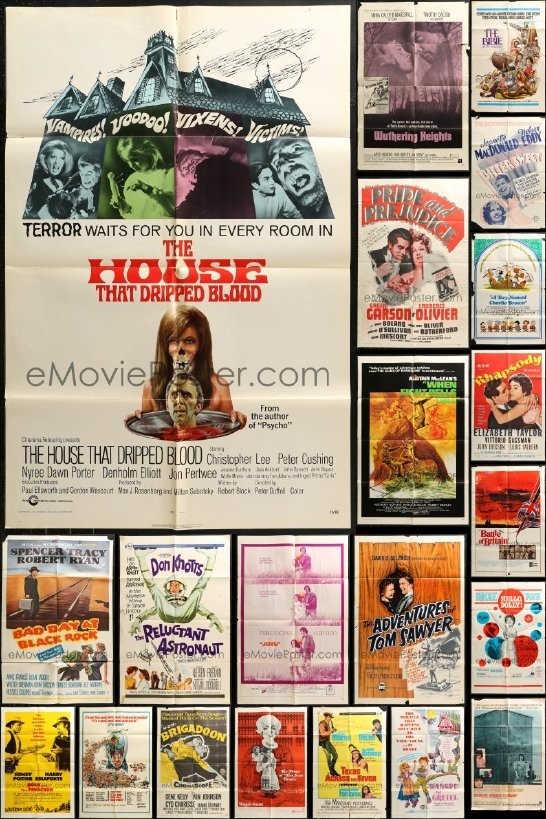