ComicLink’s open Spring Featured Auction has a selection of comic and fantasy original art from all eras illustrated by many of the biggest names in the hobby. The original art session ends on Tuesday, June 2, 2020.

ComicLink is now accepting seller consignments for their June and July Focused Auctions and Summer Featured Auction launching in August (previews for the latter two will post soon). More information can be found by viewing the ComicLink auction schedule or contacting a ComicLink sales consultant by emailing buysell@comiclink.com or by calling (617) 517-0062 (option 1). Consignors may receive an upfront, interest free cash advance upon receipt of consignments. 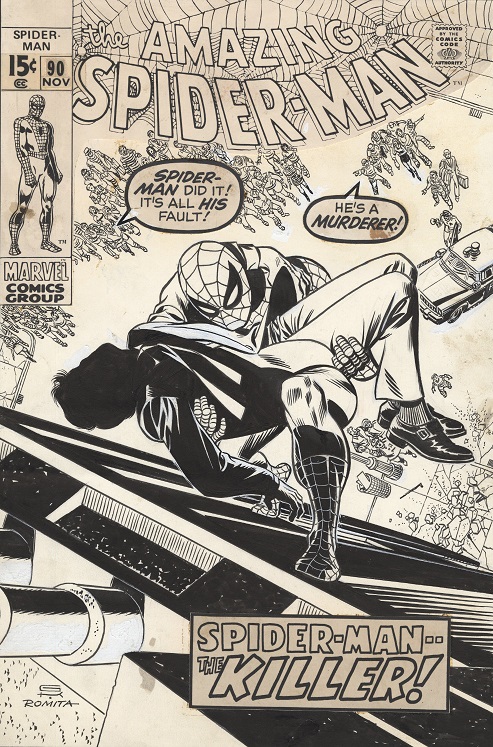 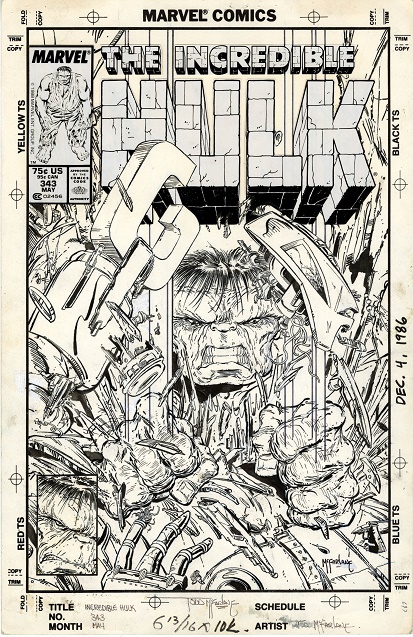 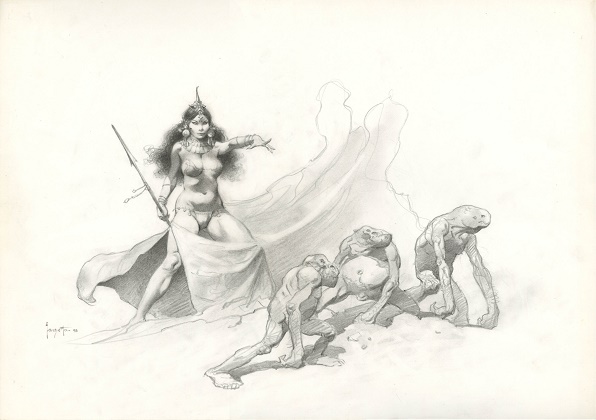 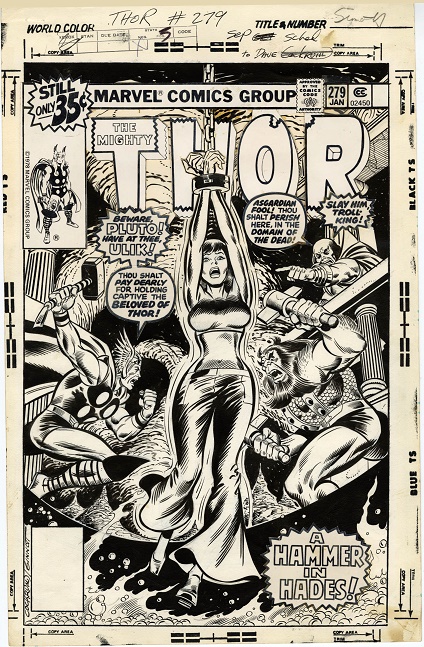 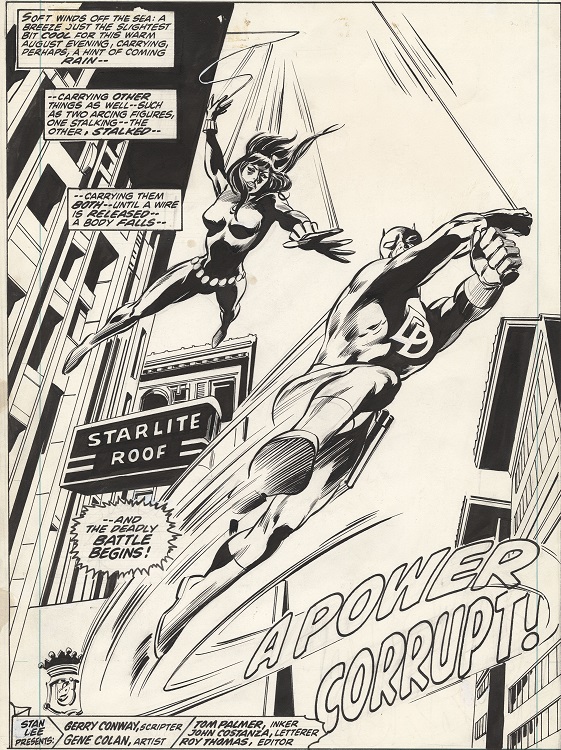 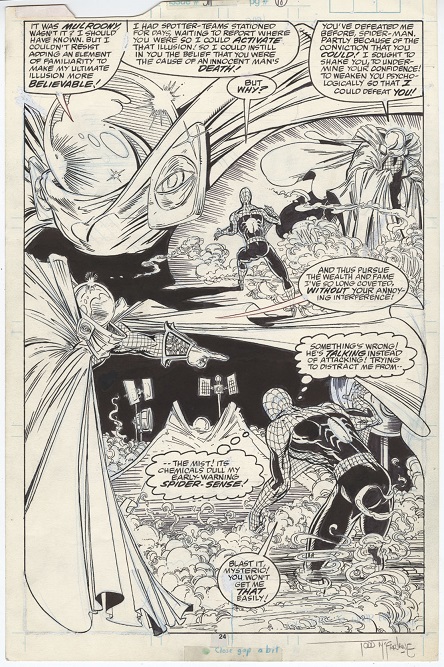 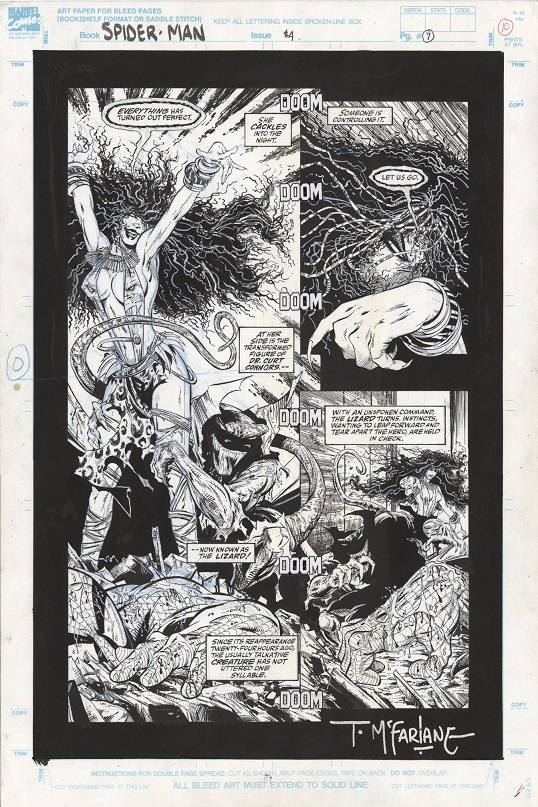 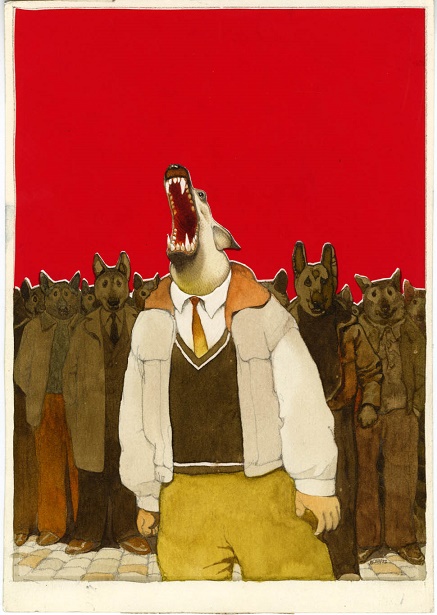 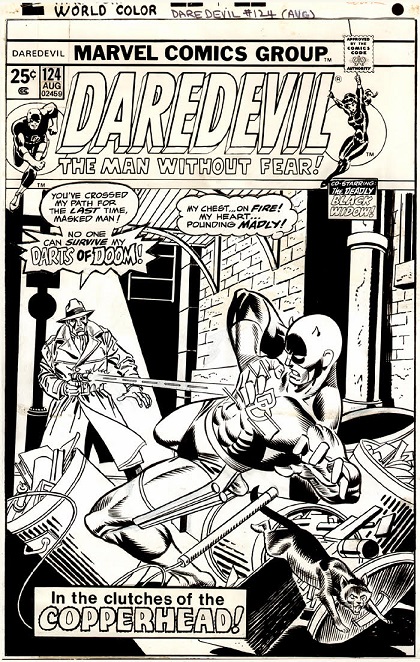 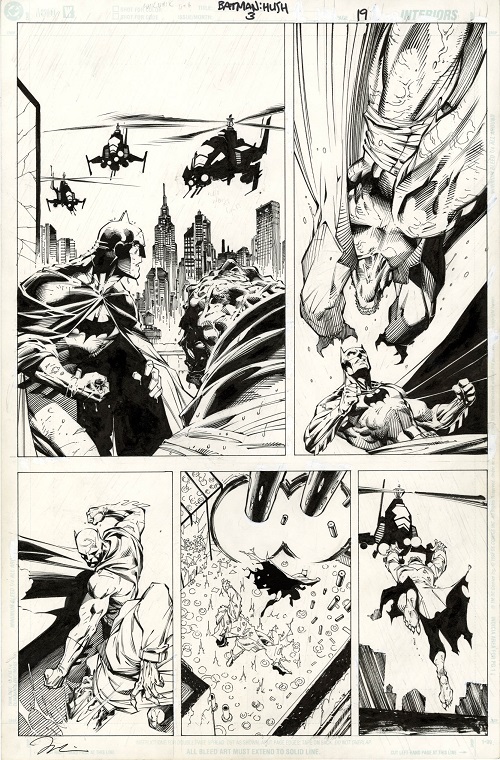 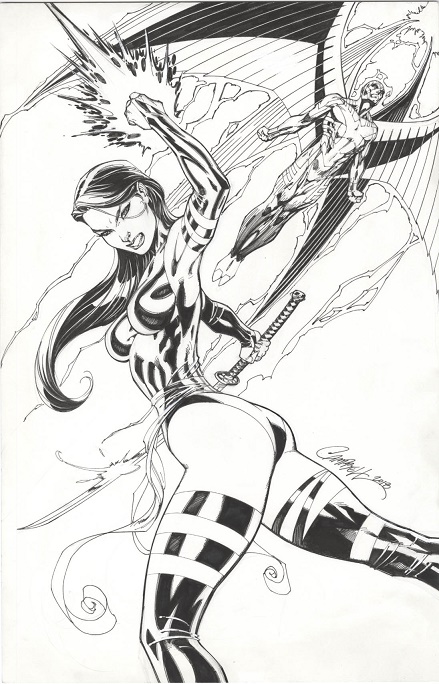