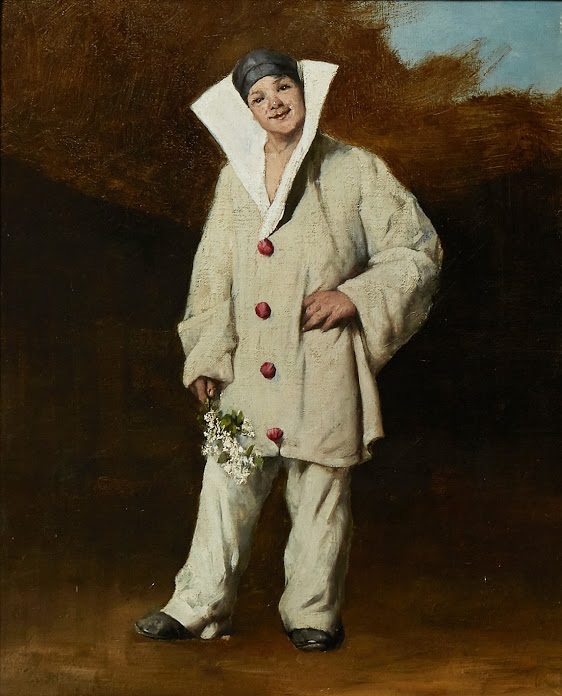 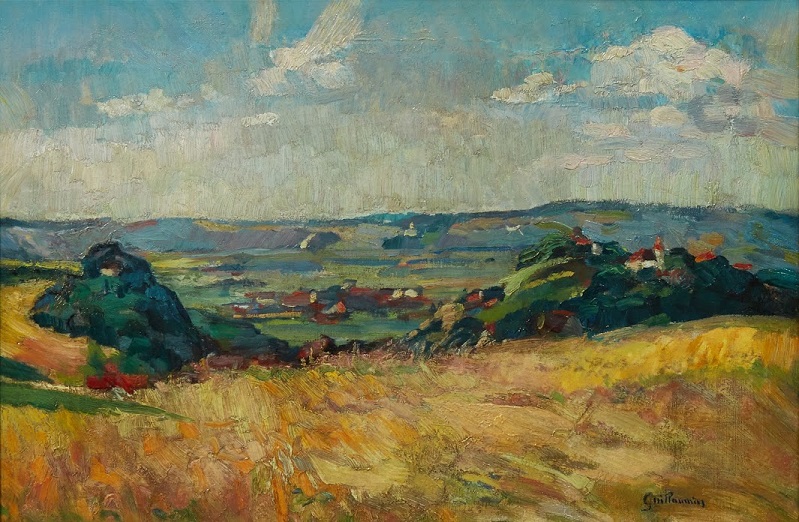 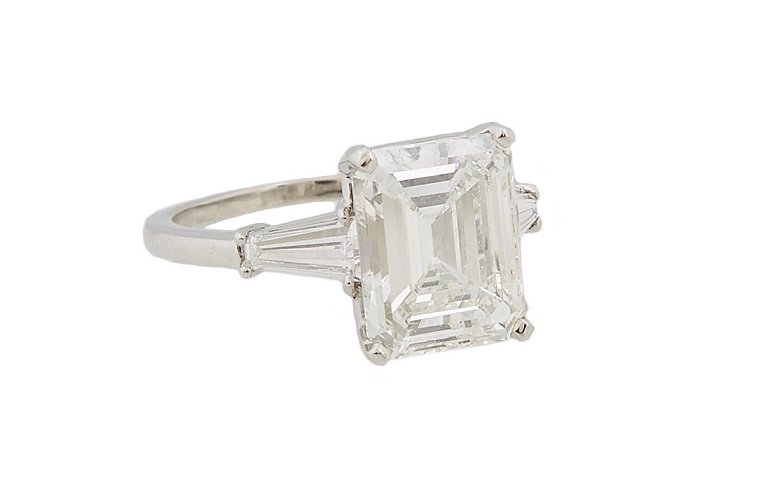 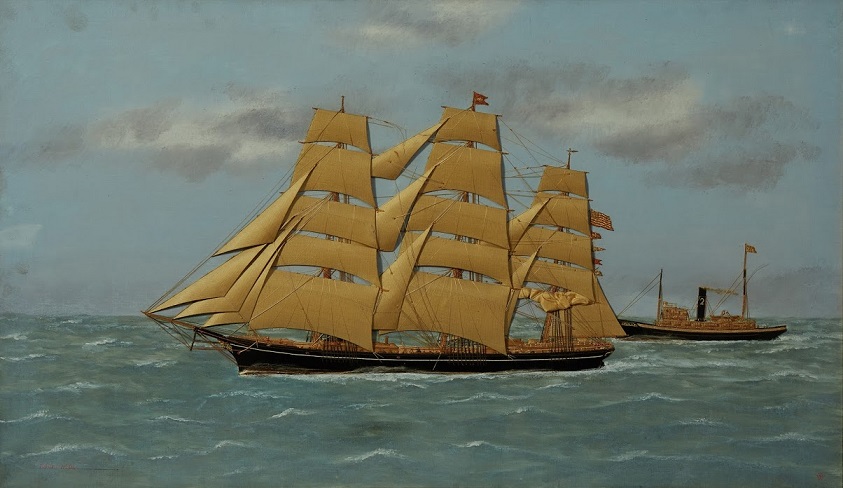 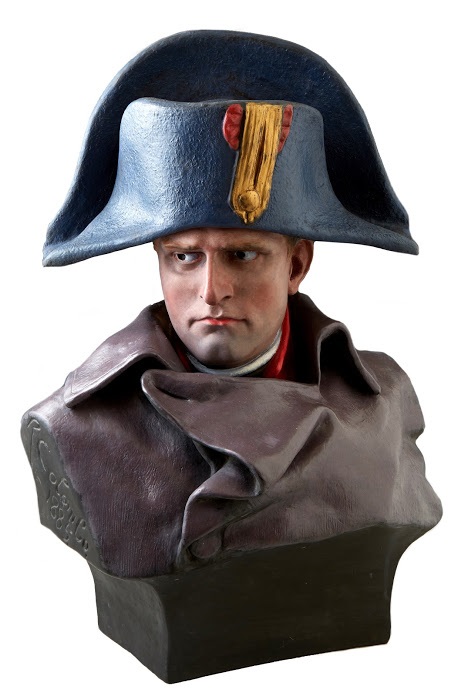 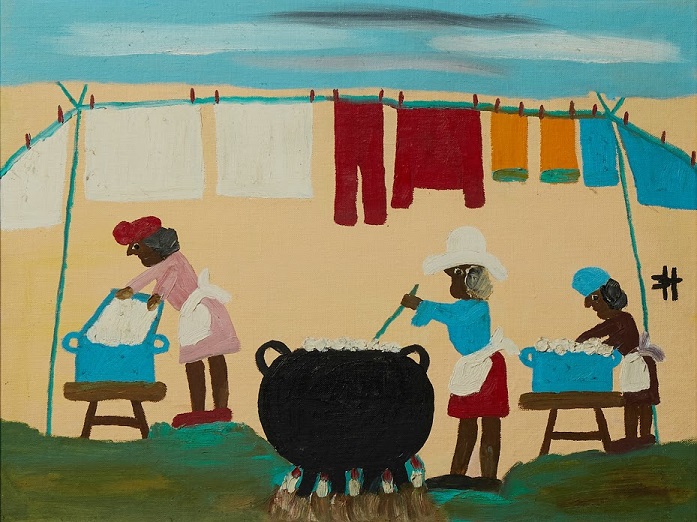 The Important Summer Estates Catalog Auction features more than 700 quality lots in a variety of collecting categories. Start times both days are 10 AM CT. The gallery, at 1330 St. Charles Avenue in New Orleans, will be open for exhibition beginning Thursday, June 4, from 10 AM to 5 PM, by appointment only (excluding Sunday). A live Saturday preview will be held on June 4, from 9 AM to 1 PM, also by appointment only. To schedule an appointment call (504) 529-5057 or email info@crescentcityauctiongallery.com.

With a presale estimate of $25,000-$35,000, the platinum engagement ring is a candidate for top lot of the auction. Flanking the 3.83-carat emerald-cut diamond are two tapered diamond baguettes. The size 5-1/4 ring boasts grades of Color-I and Clarity-VS-1, and it’s accompanied by an official GIA report. The auction also features other platinum and gold estate jewelry pieces.

Clocks and other timepieces will include a 20th century Arnex Reuge pocket watch with music and an automaton, in working condition (est. $800-$1,200); and a 19th century French gilt bronze Napoleon on horseback figural mantel clock by Vincenti & Cie (est. $600-$900).

Internet bidding will be provided by the platforms LiveAuctioneers.com, Invaluable.com, BidSquare.com. Absentee and phone bids will be accepted up until 1 PM CT on Friday, June 12. A printed catalog is available by calling (504) 529-5057 or emailing info@crescentcityauctiongallery.com.