In their Tuesday and Thursday auctions, eMoviePoster is offering a mixture of material associated with movie advertising and more. The Tuesday biweekly auction contains 1,520 programs, program books, and magazines that close on August 4, 2020. The Thursday biweekly auction is filled with 1,100 pressbooks, comic books, sheet music, and much more, ending on August 6.

Since eMoviePoster switched to the biweekly auction format they have caught up on all items consigned but not yet auctioned, according to eMoviePoster. First, they worked through standard sizes, such as one-sheets and lobby cards, and now they are moving on to what they consider non-standard items like program books, magazines, comics, and sheet music.

eMoviePoster doesn’t just auction U.S. and international movie posters. They also auction tens of thousands of vintage stills, lobby cards, as well as scripts, all sorts of special non-movie posters (including lots of war and travel posters, plus Mondo signed limited editions), autographed items of every kind, and more, including magazines and comic books.

They add around 3,500 new lots in their biweekly auctions, every two weeks on Tuesday, Thursday, and Sunday – which has culminated to over 1,698,000 auctions, according to eMoviePoster. They hold a special giant auction of bulk lots once every month or two. Their next bulk lot auction will have tens of thousands of items in 1,000 or more lots and starts on August 9. Collectors interested in bidding with them can sign up on their registration page.

Previews are now available for their September Major Auction, which starts August 18. They are now accepting consignments for their 21st Annual Halloween Auction and the December Major Auction (which is often their best of the year). Their consign page has all the details on how to consign to the auctions. 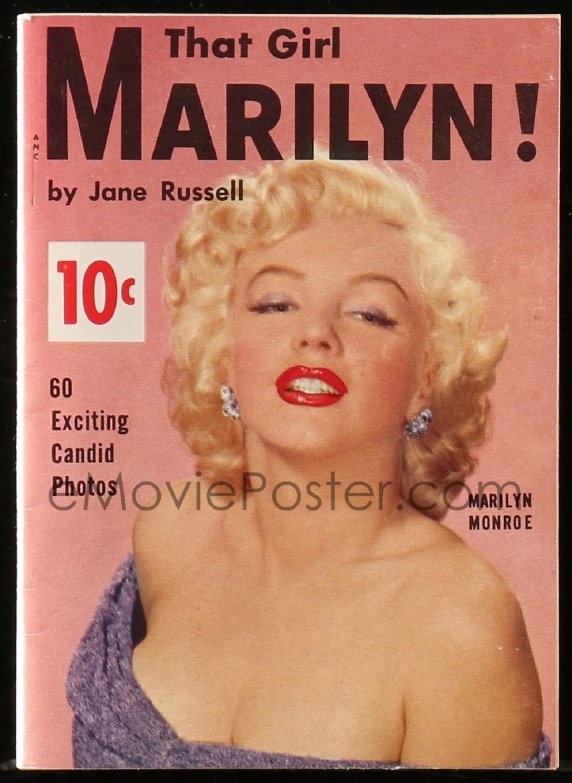 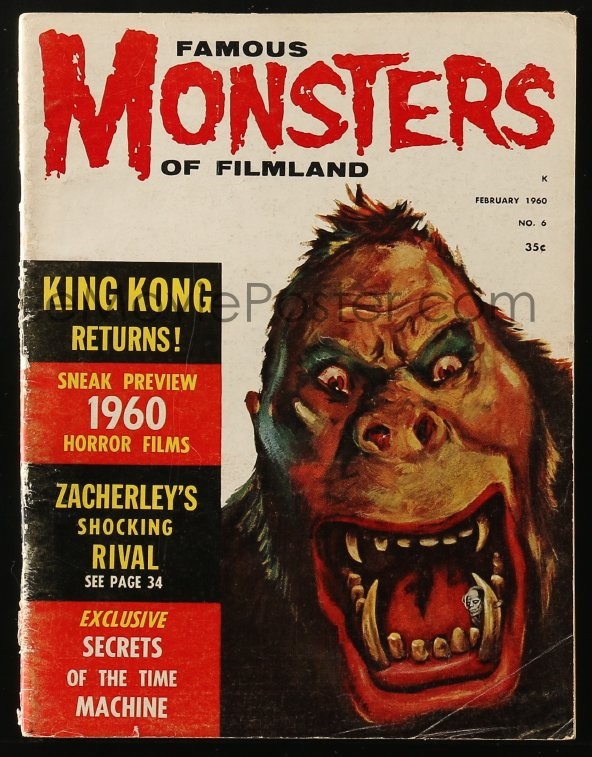 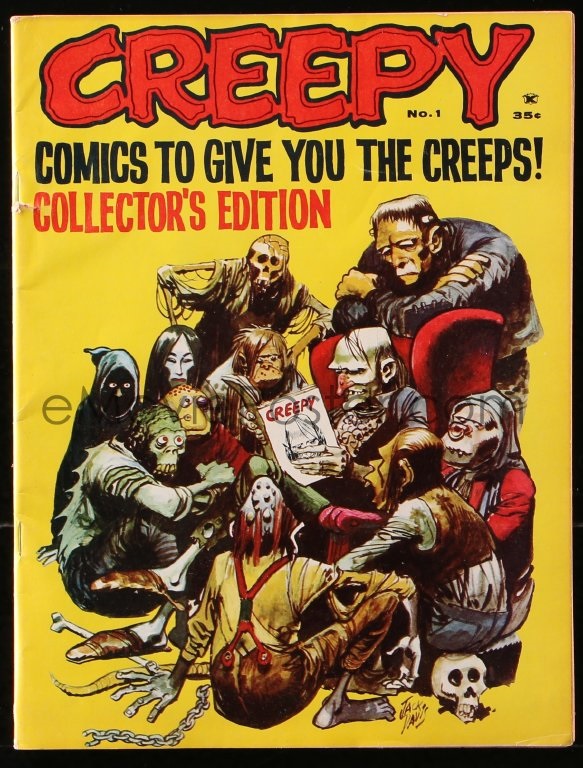 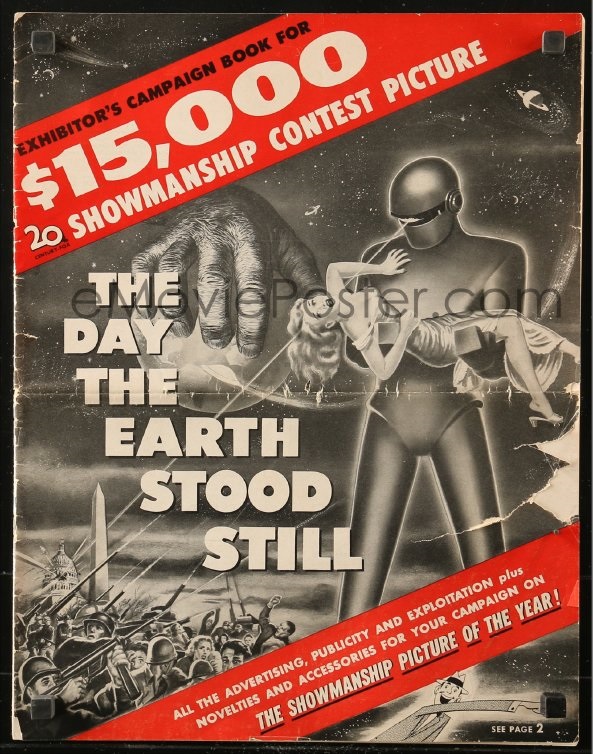 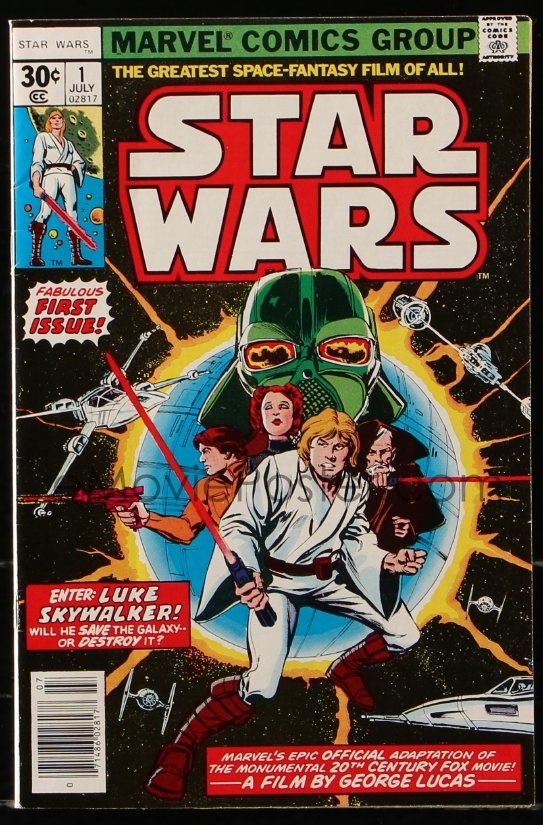 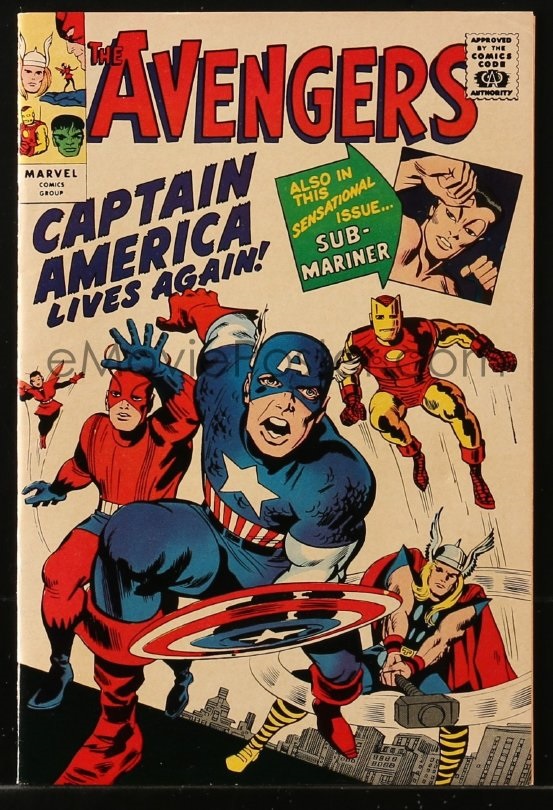 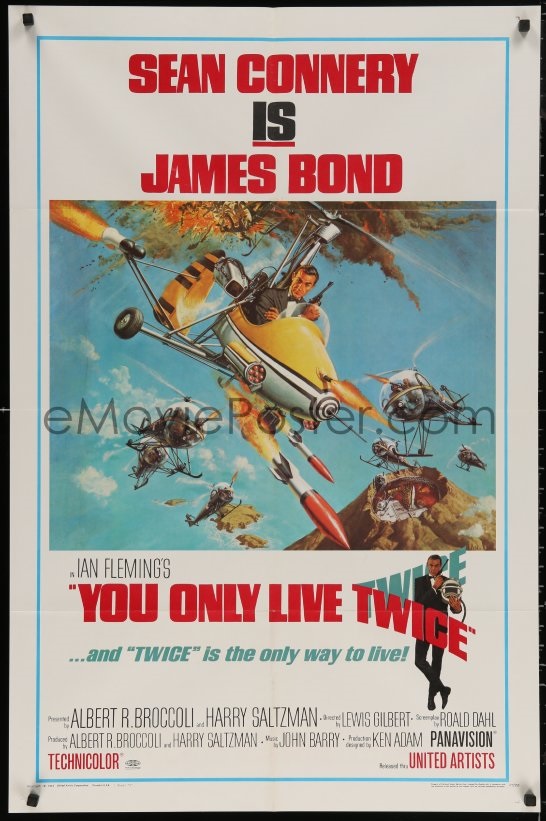 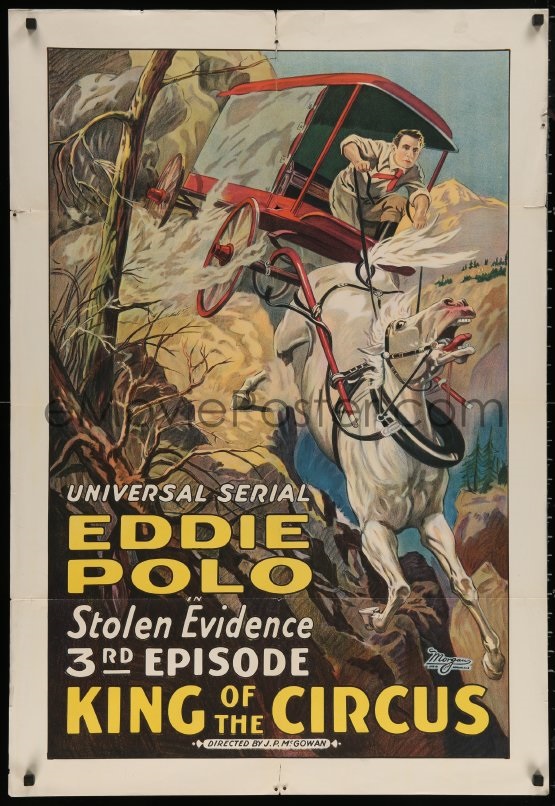