With their Summer Featured Auction beginning in less than two weeks on August 13, 2020, ComicLink has been adding more comic and fantasy-related original art to the auction preview.

Just added to the auction preview among other highlights are the Adam Hughes Catwoman #61 cover with Selina on a motorcycle; Barry Windsor-Smith Conan the Barbarian #8 page with Conan in all nine panels; John Buscema Avengers #79 page with Captain America and Quicksilver battling M’Baku and the Living Laser with inks by Tom Palmer and Wolverine #16 page with Wolverine in battle and Bill Sienkiewicz inks; and John Byrne Fantastic Four #212 page with the Fantastic Four, Galactus and Terrax the Tamer and #256 page with the whole team in the Negative Zone.

Additional original art in the auction preview can be viewed in previous Scoop coverage.

Those interested in consigning to an upcoming ComicLink auction can email a prospective auction list to buysell@comiclink.com or call (617) 517-0062 (option 1). Upfront cash advances are being offered upon receipt. In addition to auctioning items for consignors, ComicLink is also always accepting new sellers for the ComicLink exchange marketplaces, brokering private placement deals, and buying outright. 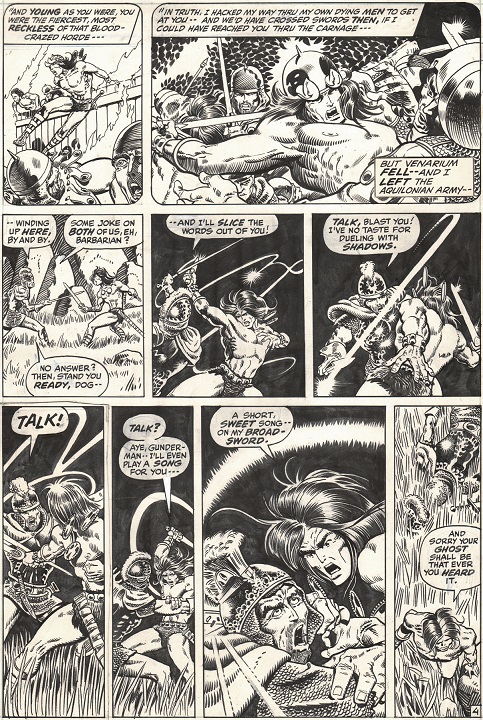 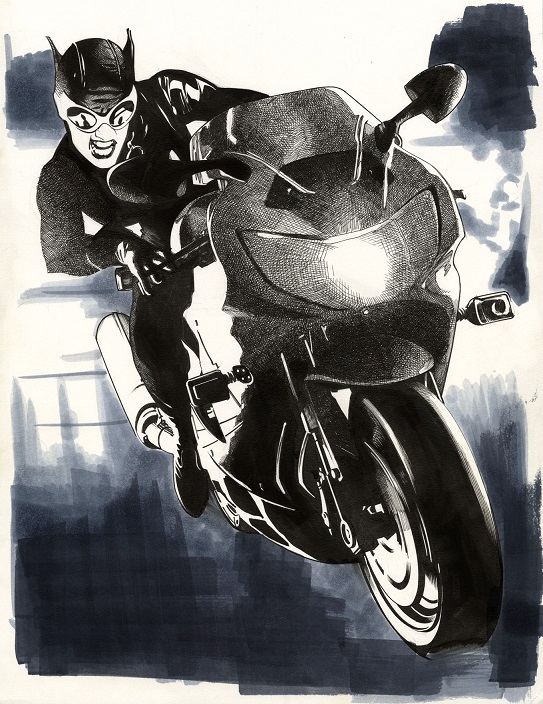 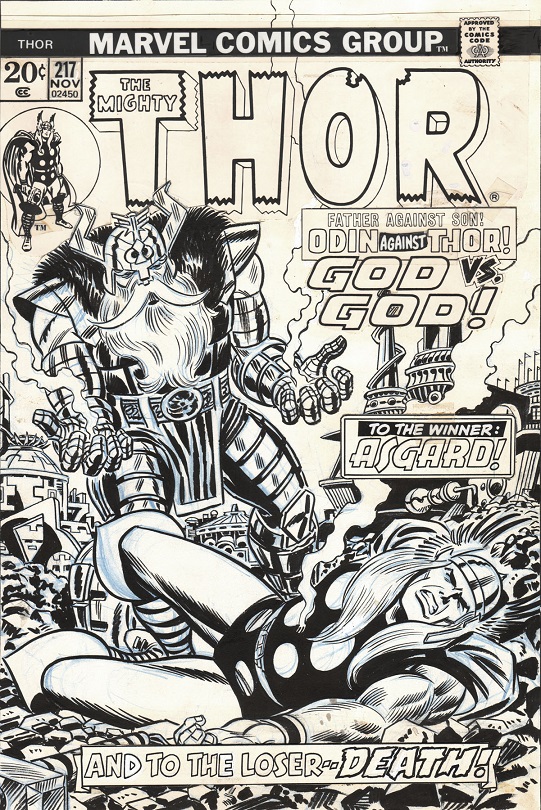 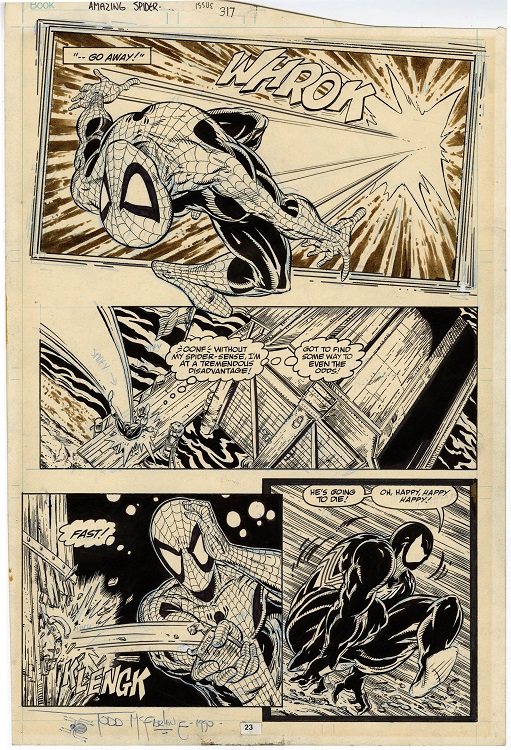 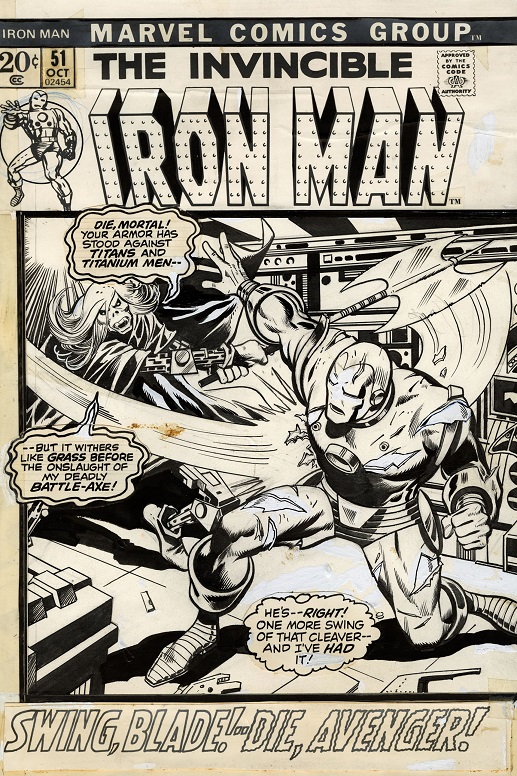 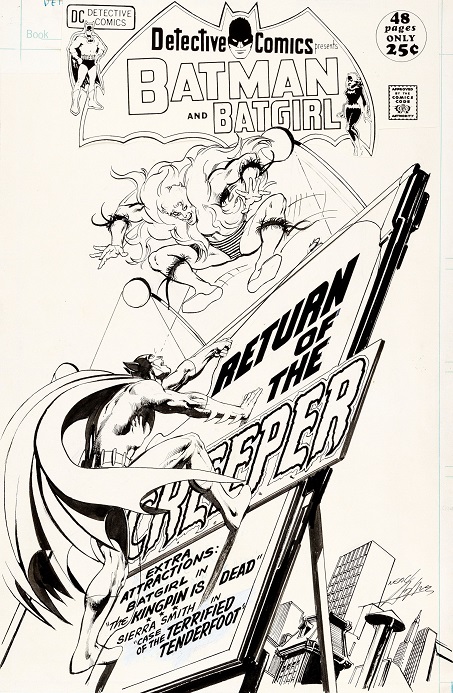 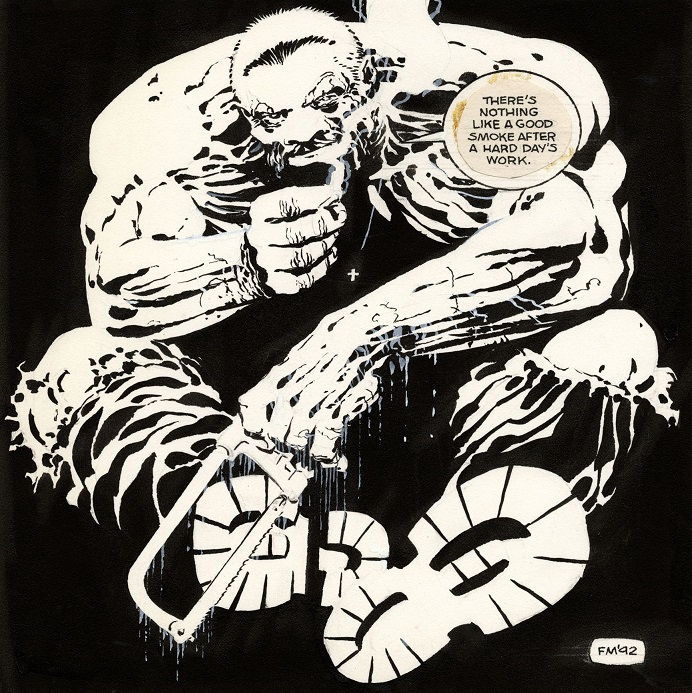 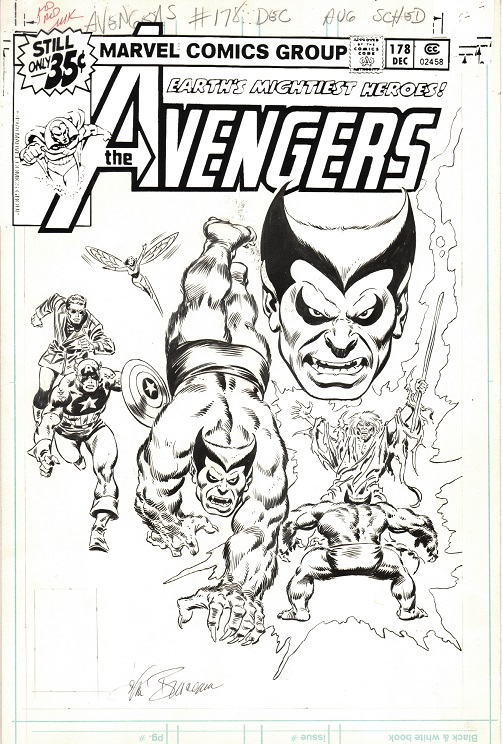 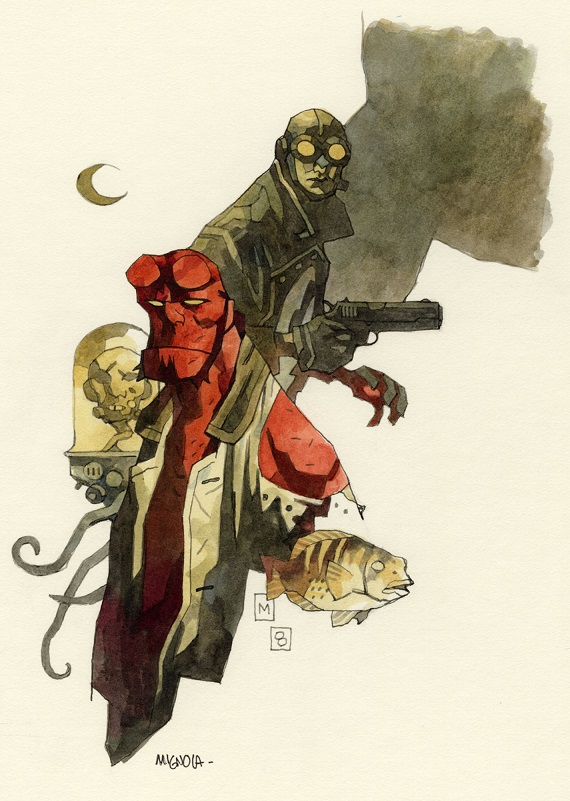