Lobby cards include Notorious Sophie Lang set of 8, Lost Lady set of 8, Revenge of the Creature set of 4, The Man Who Reclaimed His Head set of 8, Children Shouldn’t Play with Dead Things set of 8, Test Pilot set of 8, Brain that Wouldn’t Die set of 8, Bridge on the River Kwai set of 8, One Hundred & One Dalmatians English set of 8, and Night of the Demon set of 8.

Featured window cards are Lost in Alaska, Asphalt Jungle, Under Eighteen, Old Maid, Strange Love of Martha Ivers, Leave Her to Heaven, Sahara, The Seven Year Itch, That Certain Woman, Somewhere in the Night, Dial M for Murder, Niagara, Houdini, Gentlemen Prefer Blondes, and It Had to Happen.

eMoviePoster doesn’t just auction U.S. and international movie posters. They also auction tens of thousands of vintage stills, lobby cards, as well as scripts, all sorts of special non-movie posters (including lots of war and travel posters, plus Mondo signed limited editions), autographed items of every kind, and much more.

They add around 3,500 new lots in their biweekly auctions, every two weeks on Tuesday, Thursday, and Sunday – which has culminated to over 1,711,000 auctions, according to eMoviePoster. They also hold a special giant auction of bulk lots once every month with tens of thousands of items in 1,000 or more lots. Collectors interested in bidding with them can sign up on their registration page. 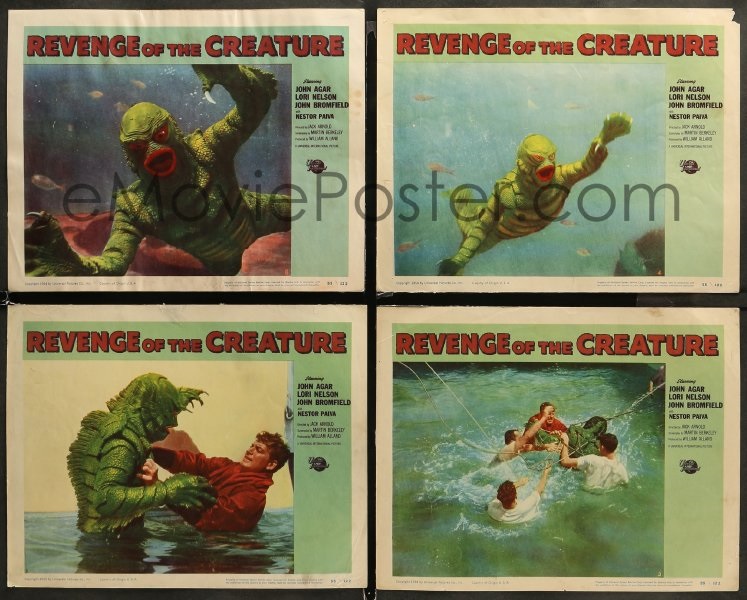 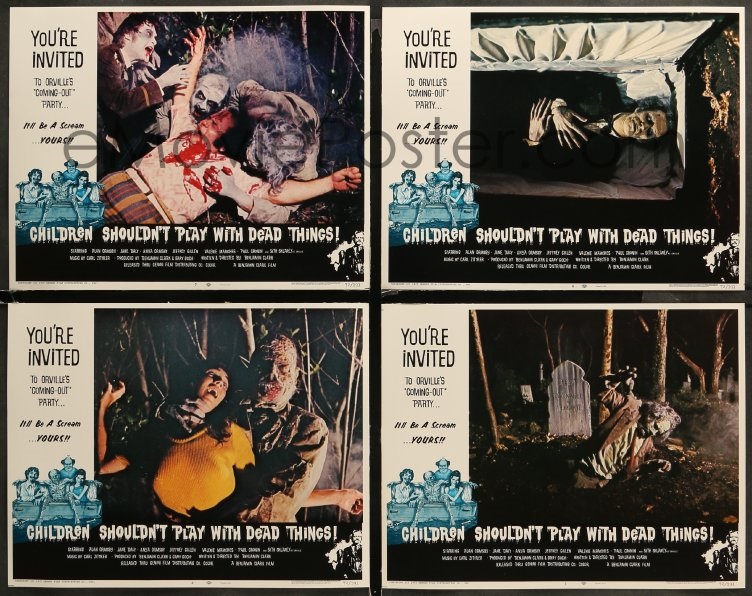 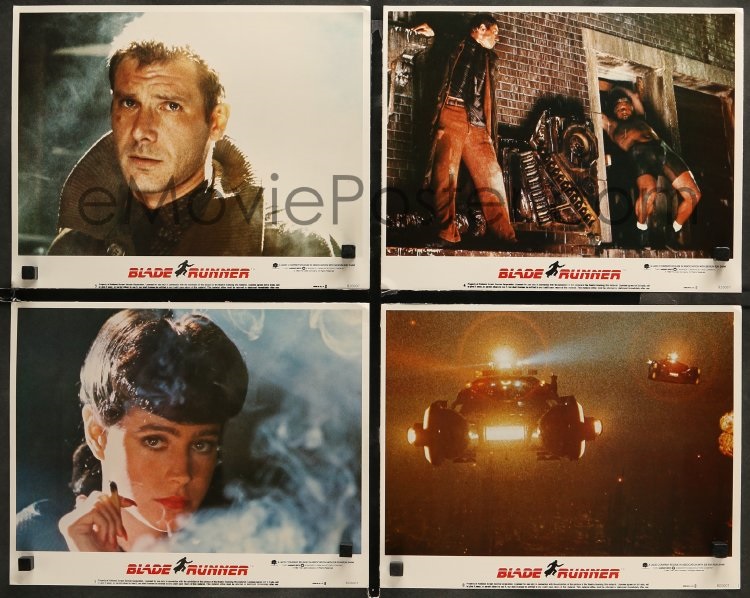 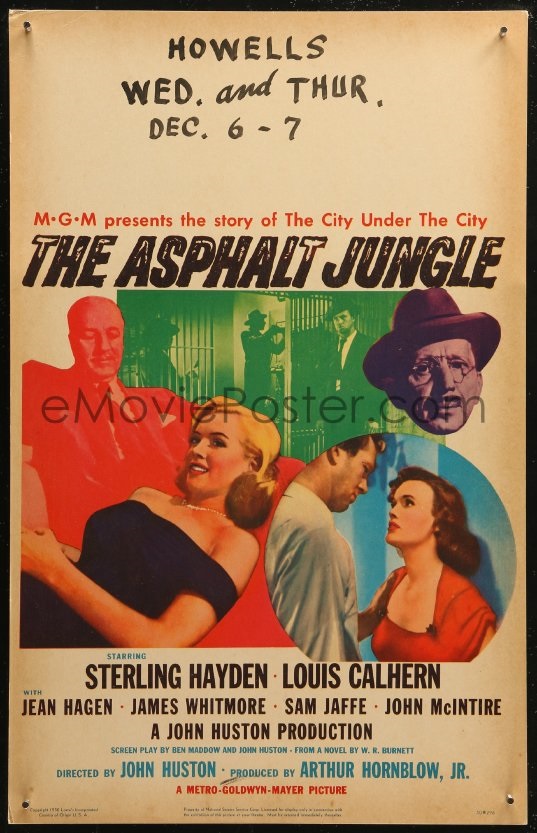 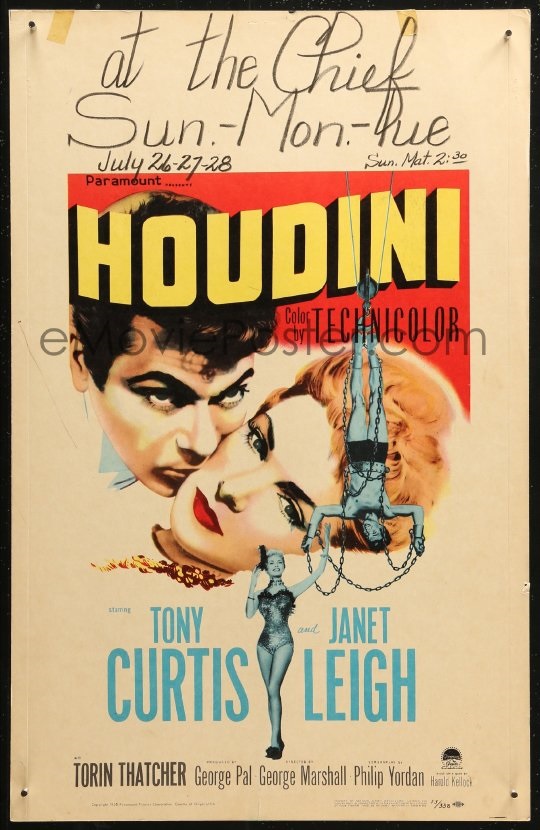 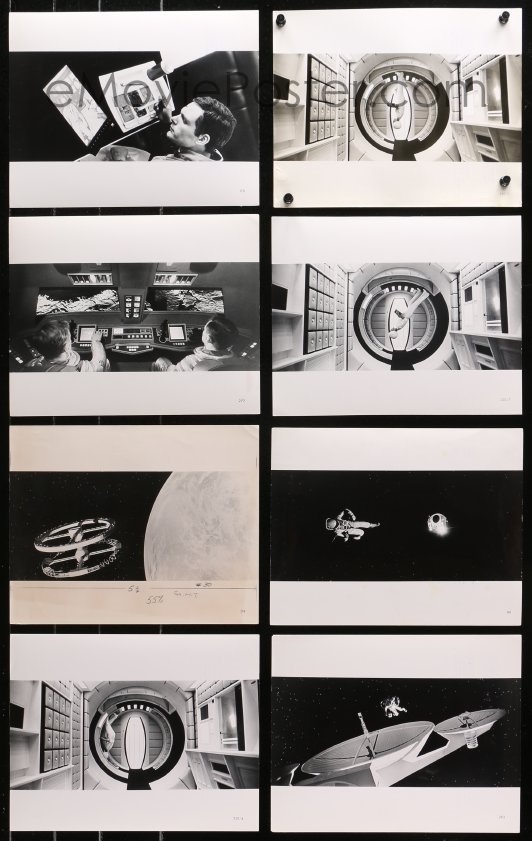 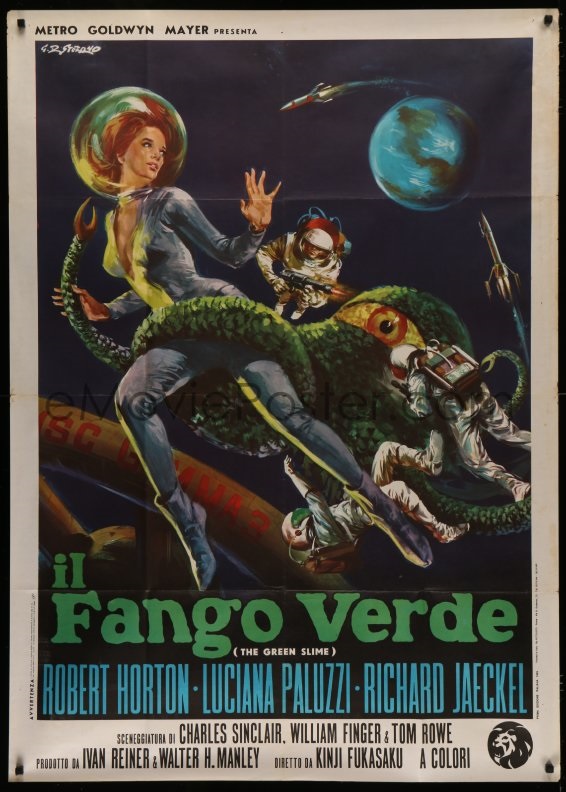 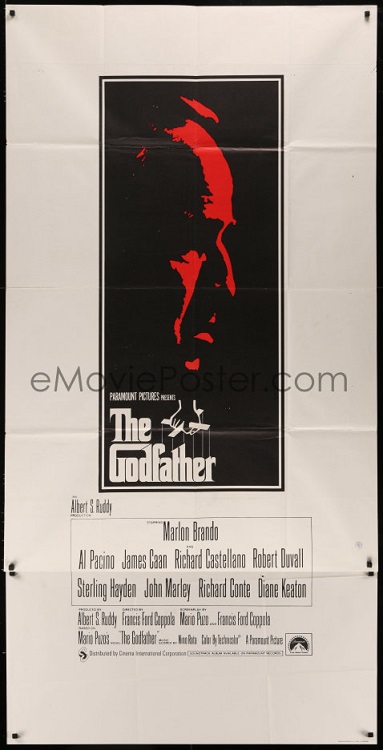 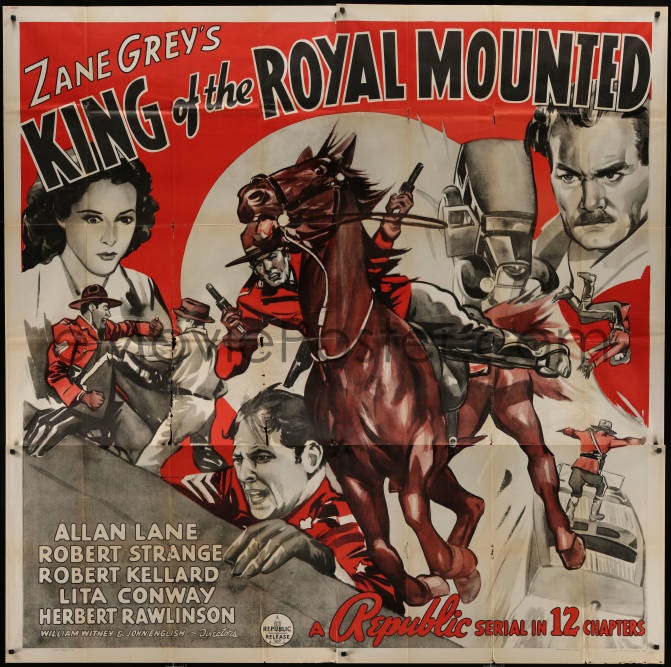