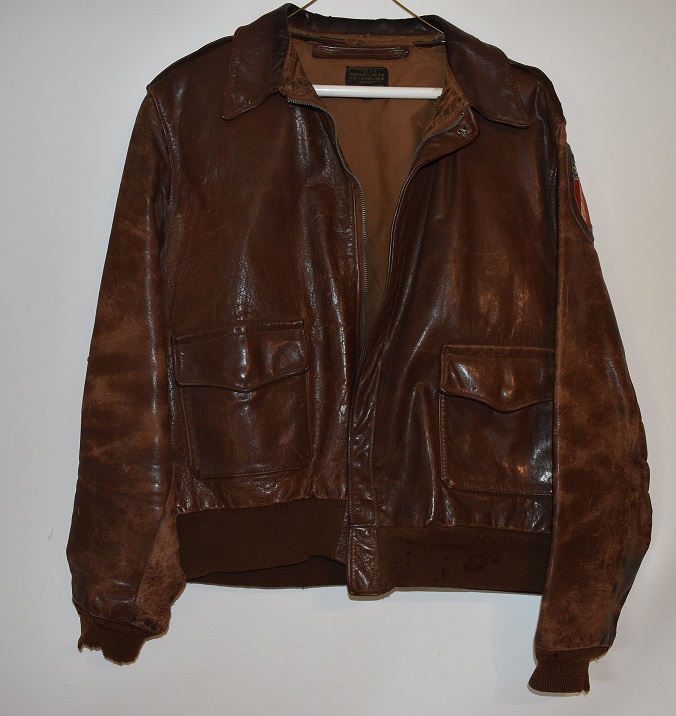 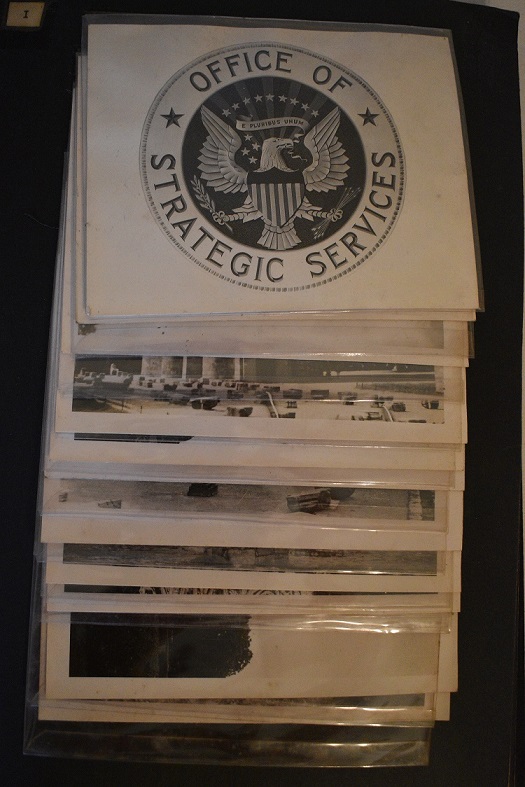 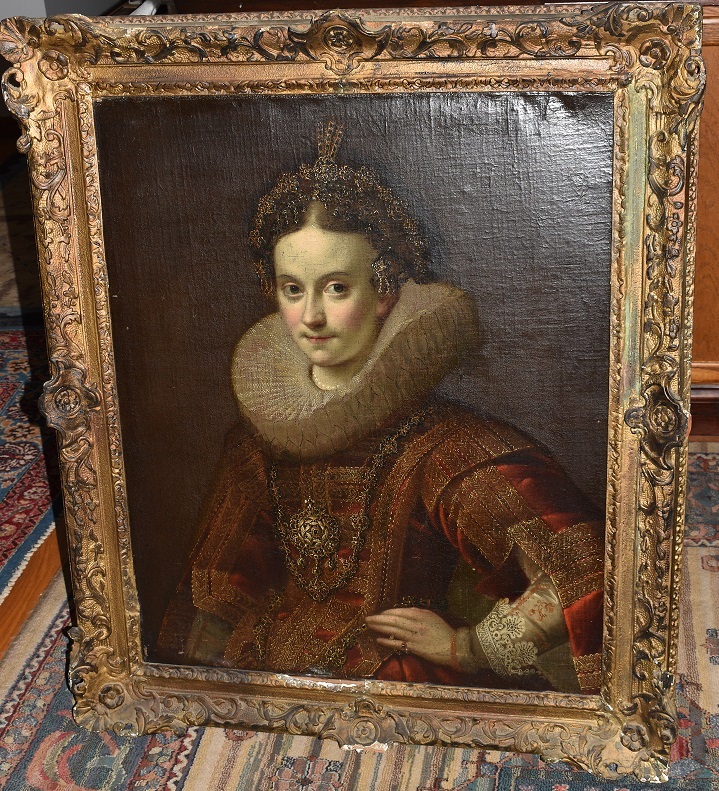 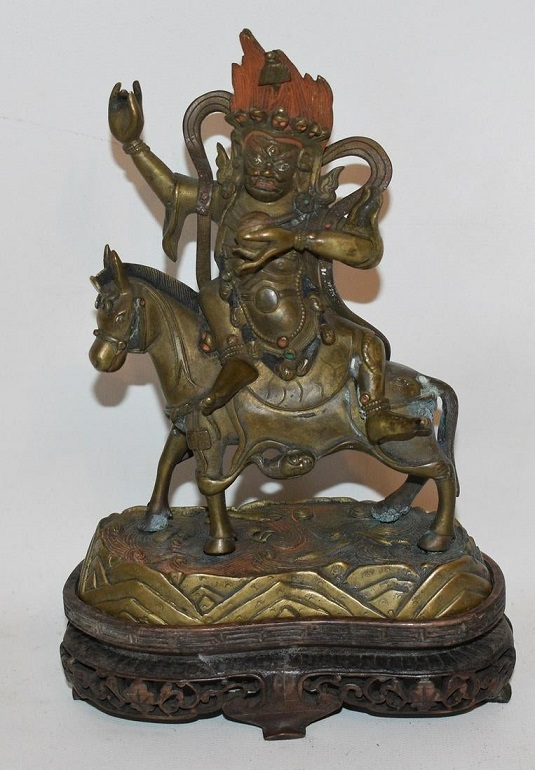 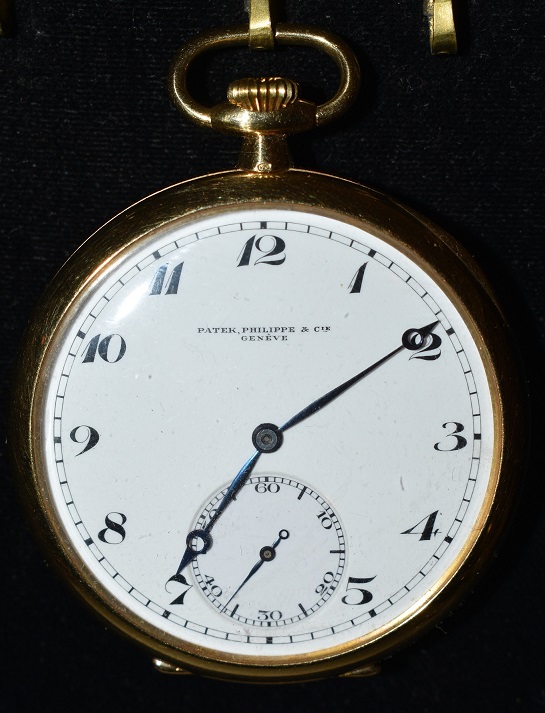 The personal World War II flight jacket of Count and Colonel Ilya A. Tolstoy, the grandson of the renowned Russian author and Count Leo (Lev) Tolstoy (War and Peace), plus other items from the estate of Ilya Tolstoy, is an expected top lot in a two-session auction scheduled for Saturday, October 3, 2020, by EstateOfMind, live and online, at 11 AM ET.

Ilya A. Tolstoy was an officer with the Office of Strategic Services (CIA) from 1942-1946. The size 42, type A-2 Army Air Force Flying Tigers flight jacket has a China-Burma-India theater insignia and retains a “Blood Chit” American flag with Chinese characters that reads, “This foreign person has come to China to help in the war effort. Soldiers and civilians should rescue and protect him.” The jacket comes with a notarized document from the estate of Mr. Tolstoy.

Included with the flight jacket are 29 albums of Ilya A. Tolstoy’s top secret photos for the Office of Strategic Services’ China-Burma-India theater mission, including approximately 1,860 land, sea and aerial photos, plus an index identifying the place and location of each, for years 1942-1943.

Also from the Tolstoy estate is a large watercolor equestrian-themed scroll titled Dancing Horse, signed by Beihong Xu (Chinese, 1895-1953) with three seal marks and calligraphy. The scroll has an overall size of 80 inches by 25 inches. Beihong Xu (also known as Ju Péon) was famous for his ink paintings of horses and birds and for his huge oil paintings with epic Chinese themes.

Other items from the Ilya Tolstoy estate will be sprinkled across both sessions of the auction. These include important Tibetan bronze Buddha figures Mr. Tolstoy acquired during his travels.

The auction – over 750 lots – will be held outside, under several large open-air tents, on the grounds of EstateOfMind, located at 195 Derby Road in Middletown. “We’re mindful of the health and safety of everyone in attendance and will be following strict CDC, state and local regulations and guidelines,” said Darrell Dirr, owner of EstateOfMind. “There will also be a donation table for Veterans Memorial Park, staffed by Purple Heart recipient Michael Cody.”

Session 1 will consist mainly of militaria, antique firearms, swords, daggers, fishing tackle and other items. That will be followed by Session 2, headlined by items from the Tolstoy estate. It’ll also feature fine art, historical documents, vintage posters, a watchmaker’s collection of watches and parts, jewelry, silver and a 1988 Chevrolet Corvette with removable top and 11,000 miles.

Paintings will feature a 16th century Old Master oil on canvas portrait of  Isabella de Medici, unsigned, from the Circle of (or by) Allessandro Allori (Florence, Italy, 1535-1607); and an oil on canvas portrait of Mary Magdalene, painted in the Old Master style after Giampietrino in the 18th or 19th century, 35 inches tall by 28 inches wide, housed in a fine period Baroque gilt frame.

Certain to generate local interest is an original broadside for “The Great American Mastodon,” unearthed not far from the EstateOfMind facility, printed circa 1846 and measuring 25-1/2 inches by 18 inches. The broadside states the mastodon is “Now Exhibiting at the Hall” and provides “Dimensions of the Skeleton,” its approximate weight (“20,000 Pounds”) and other particulars.

The furniture category will include a lovely 18th/19th century Hepplewhite inlaid sideboard with the original surface, and a handsome circa 1910-1915 Arts and Crafts Mission Oak china cabinet.

More than 70 lots of rare, vintage movie posters will come up for bid, including examples from the film Dragstrip Riot from 1958 (“Murder….at 120 Miles Per Hour!”), 40 inches by 27 inches; and the movies You Gotta Stay Happy from 1948, starring James Stewart and Joan Fontaine, and Good Neighbor Sam (1964) starring Jack Lemmon and Romy Schneider (to be sold as one lot).

Silver enthusiasts will be intrigued by a circa 1950-1960 Towle sterling flatware service for twelve in a French Provincial pattern (a six-piece place setting with serving pieces); and a Russian enameled silver presentation loving cup made for Tiffany & Company (Antip Ivanovich, Kuzmichev, Moscow, 1894).

Paper and ephemera lots will feature a circa 1848 Queen Victoria military appointment and one lot of five volumes: Instructions for Foreign Travel by Howell, circa 1650; Commentaire Nicolas Torcy, circa 1550; History of Pirates by (Captain) Charles Johnson, circa 1814; An Abridgement of Christian Religion by M. Ihon Caluin, circa 1585; and Full Account Wonderful Providence by John Whittel, circa 1693.

Other antique firearms in Session 1 will include an early Canton, Ohio .50 caliber rifle signed “C. Leonard”, with a 40-1/2-inch barrel; an 18th/19th century J.A. Golcher warranted tiger maple flintlock rifle; and a Browning semi-automatic light 12 gauge shotgun, serial #G-25061, with an extra 12 gauge barrel, serial #D-76958 (an NICS check is required for the purchase of this gun).

The fishing tackle category will reel bidders in with lots like a Penn Senator 16/0 big game fish reel with tools, circa 1930-1940; a circa 1950-1960 green marbleized tackle box with contents; and a circa 1930 Goodwin Granger “Granger Special” four-piece bamboo fly rod-fishing pole.

Internet bidding will be facilitated by the popular platform LiveAuctioneers.com. Bidders can also view lot photos and get more info at EstateOfMind.biz and at AuctionZip.com (ID #11093).

EstateOfMind is always accepting quality consignments for future auctions. To inquire about consigning an item, an estate or a collection, call the number above or send an email to estateofmind2009@yahoo.com.