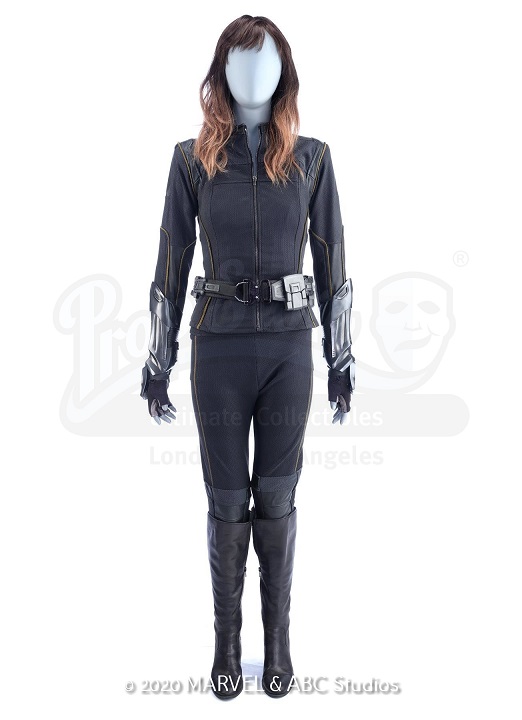 The Agents of SHIELD costumes and props auction at Prop Store is now open for bidding. The Marvel Television Live Auction is filled with over 500 original props, costumes, and more from all seven seasons of Agents of SHIELD. It closes on November 10, 2020.

Each item is accompanied by a certificate of authenticity signed by Prop Store and Marvel Entertainment EVP and Creative Director Joe Quesada.

Prop Store is also giving a free chance to win a production-used Agents of SHIELD cast chairback or one of four SHIELD or Hydra production-made patches to five winners who register for the auction.

The auction will start closing on November 10 at 11 AM ET. Registration and bidding can be done on Prop Store’s website.