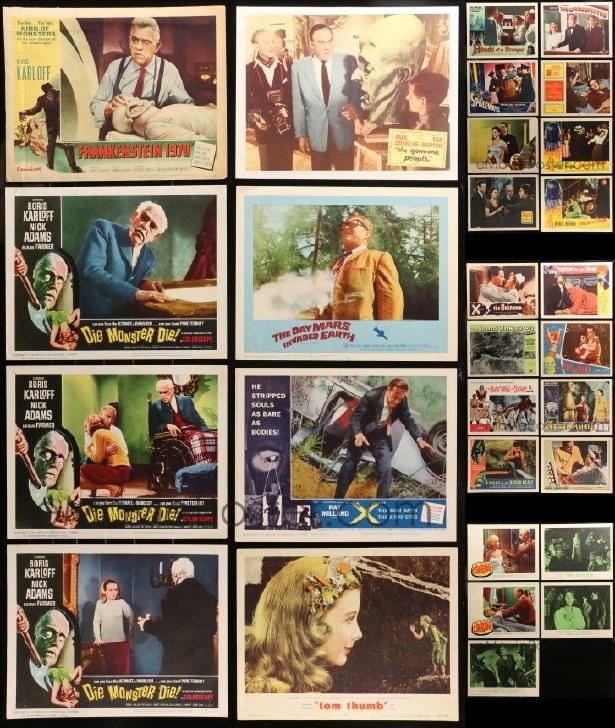 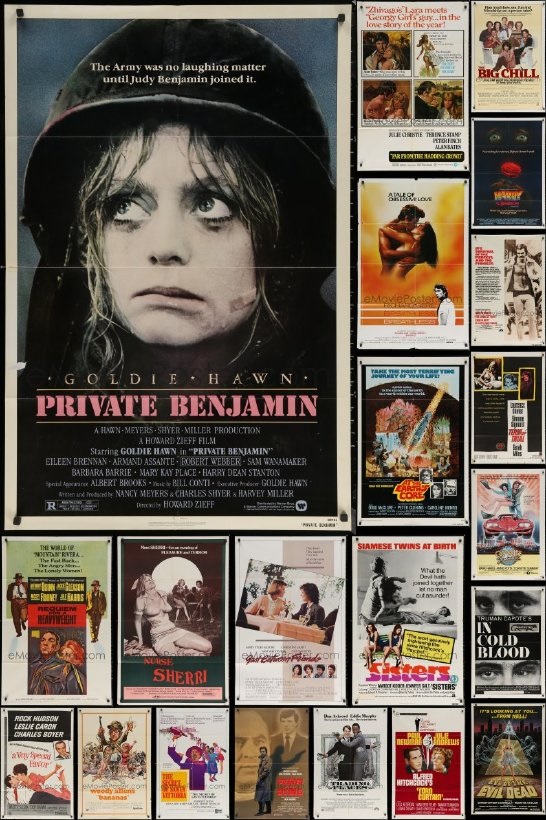 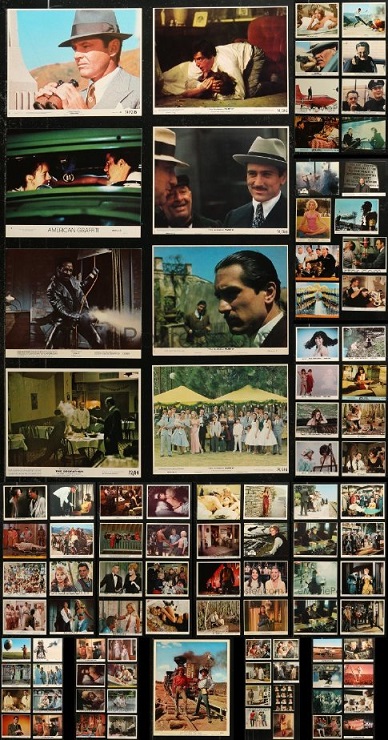 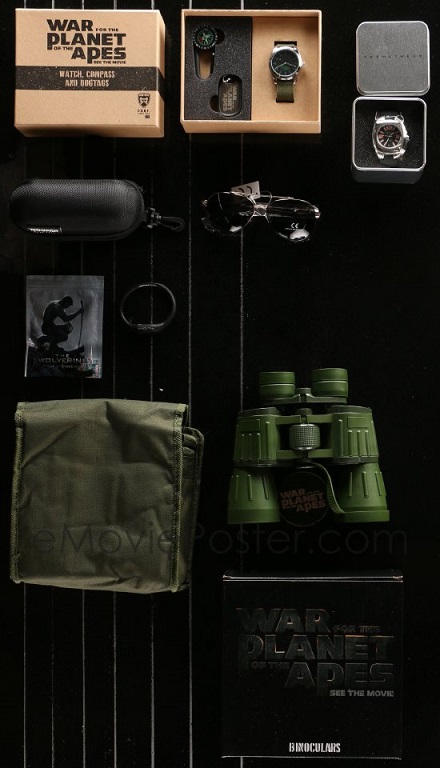 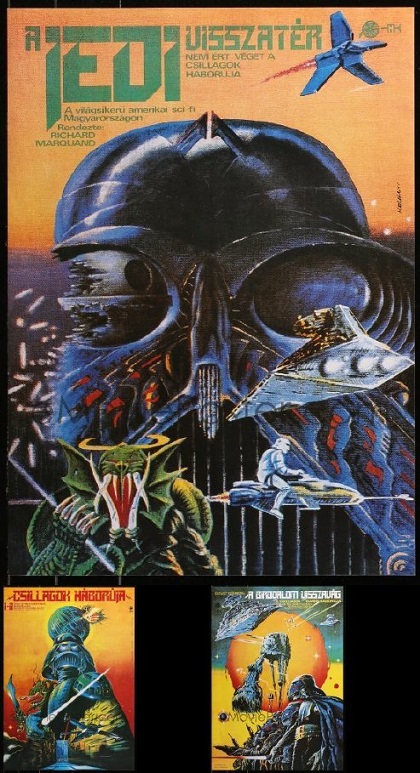 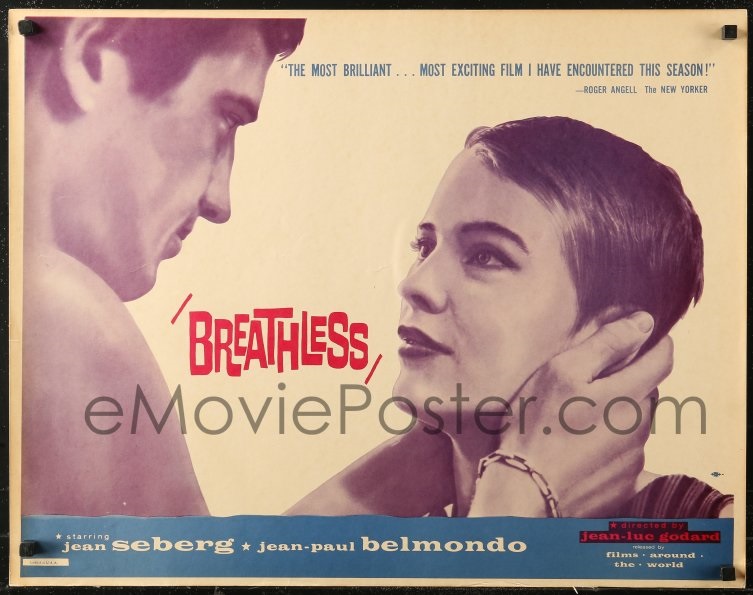 Three surprising results from the auction of inserts, half-sheets, and small international posters were Star Wars insert for $905, Black Sleep Belgian poster for $410, and A Bout De Souffle half-sheet for $387.

eMoviePoster doesn’t just auction U.S. and international movie posters. They also auction tens of thousands of vintage stills, lobby cards, as well as scripts, all sorts of special non-movie posters (including lots of war and travel posters, plus Mondo signed limited editions), autographed items of every kind, and much more. Once every month or two they hold a giant auction with 1,000 or more bulk lots containing tens of thousands of items. Their next one ends on October 18.

They add around 3,500 new lots in their biweekly auctions, every two weeks on Tuesday, Thursday, and Sunday – which has culminated to over 1,715,000 auctions, according to eMoviePoster. Collectors interested in bidding with them can sign up on their registration page.

Their 21st Annual Halloween Auction starts on October 27 and they have a full preview of the first part, and a number of images from the other two parts. They are taking consignments for their December Major Auction, which will be their best auction of the year, according to eMoviePoster. Interested consignors can learn more and to see preview items for both auctions on their website.