Many new highlights have been added to the original art session of the ComicLink Fall Featured Auction preview. There is still time to sell art in this major auction, which begins on November 17, 2020. ComicLink is seeking exceptional examples to promote alongside the highlights below.

Those interested in selling can email buysell@comiclink.com or call the sales department at (617) 517-0062 (option 1). Upfront cash advances are often available upon receipt of consignments.

One significant piece of artwork added this week to the original art session is the historic page from Silver Surfer #44 featuring the first appearance of the Infinity Gauntlet. This dramatic page rendered by Ron Lim is the culmination of the scene in which Thanos first gathers the six Infinity Gems and places them on his gloved hand.

Some other highlights of the upcoming original art session are:

Some of the newest original art items just added to the auction preview include:

Other art offerings in the auction preview include:

The auction will have some rare Golden Age original art like:

ComicLink’s auction schedule, auction previews, and results realized in prior auctions can be seen on their website. 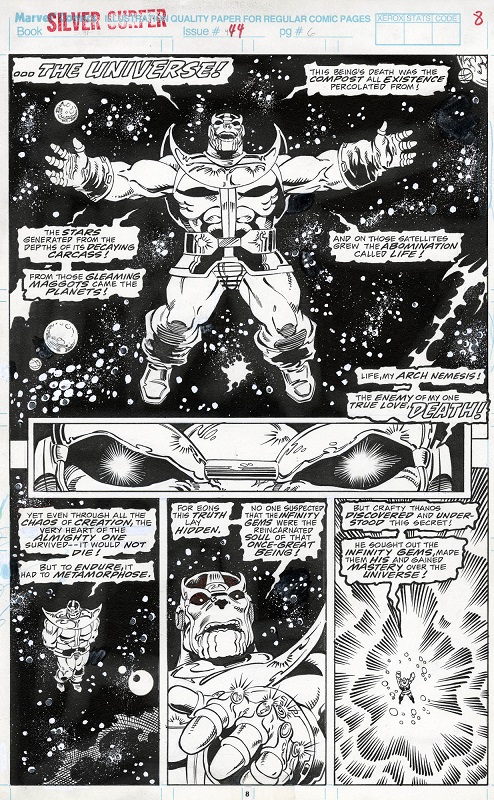 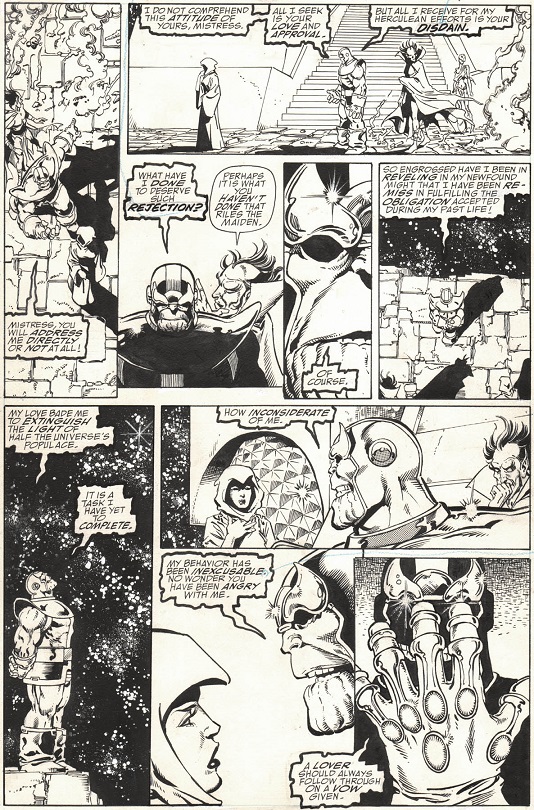 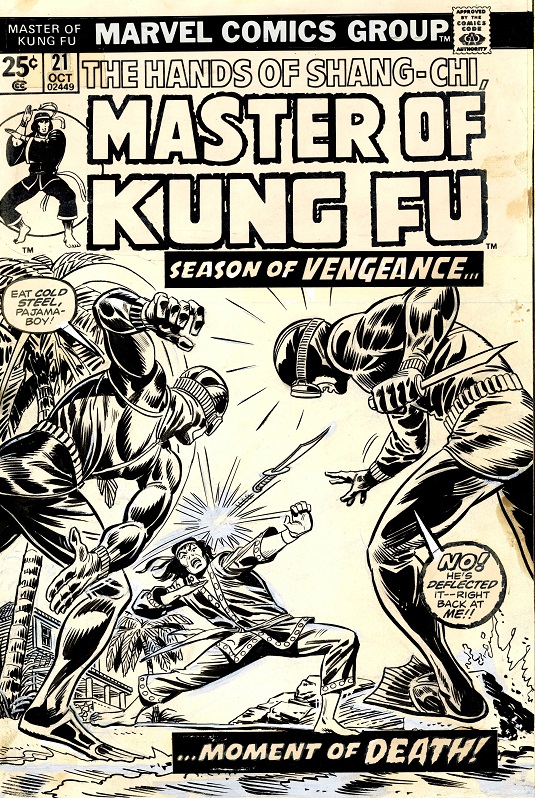 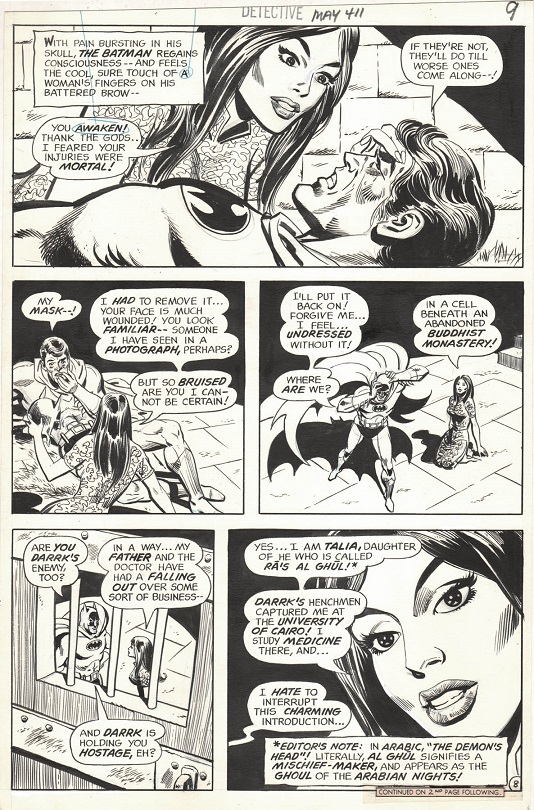 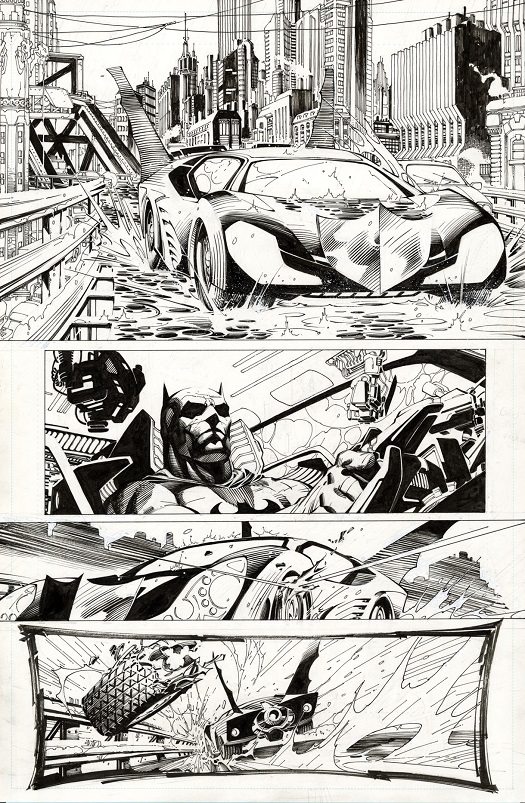 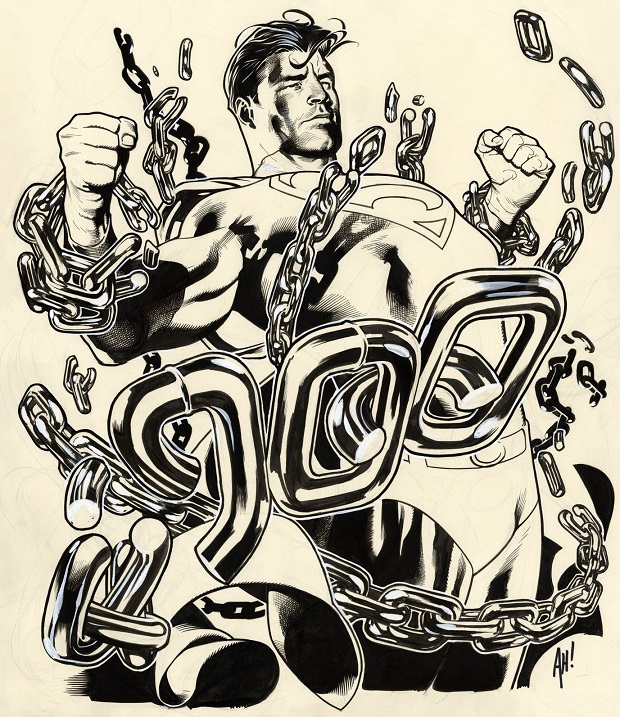