A variety of material from magazines to movie stills will be offered in eMoviePoster’s Tuesday and Thursday auctions. The Tuesday biweekly auction contains 1,434 exhibitor magazines, pressbooks, all sorts of books, and much more, ending on November 24. Their Thursday biweekly auction is filled with 668 lobby card sets, 79 presskits, and 532 lots of vintage 8” x 10” stills, closing on November 26.

Lobby cards include The Man Who Reclaimed His Head set of 8, Brain that Wouldn’t Die set of 8, His New Mamma set of 6, Tarantula set of 4, Once Upon a Time in the West set of 8, Trouble Brewing set of 2, Warriors set of 8, Jailhouse Rock set of 5, A Christmas Story set of 6, His Home Sweet Home set of 5, and Raiders of the Lost Ark set of 8.

eMoviePoster doesn’t just auction U.S. and international movie posters. They also auction tens of thousands of vintage stills, lobby cards, as well as scripts, all sorts of special non-movie posters (including lots of war and travel posters, plus Mondo signed limited editions), autographed items of every kind, and much more. Once every month or two they hold a giant auction with 1,000 or more bulk lots containing tens of thousands of items. The next one starts November 24, with 1,150 lots containing just under 30,000 items.

They add around 3,500 new lots in their biweekly auctions, every two weeks on Tuesday, Thursday, and Sunday – which has culminated to over 1,726,000 auctions, according to eMoviePoster. Collectors interested in bidding with them can sign up on their registration page.

They will open the December Major Auction on December 8 and will be their best auction of the year, according to eMoviePoster. They are also hosting their first ever Major Mondo Print Auction, which runs November 29 through December 13. Previews, as well as details on their consignment process, are available on their website. 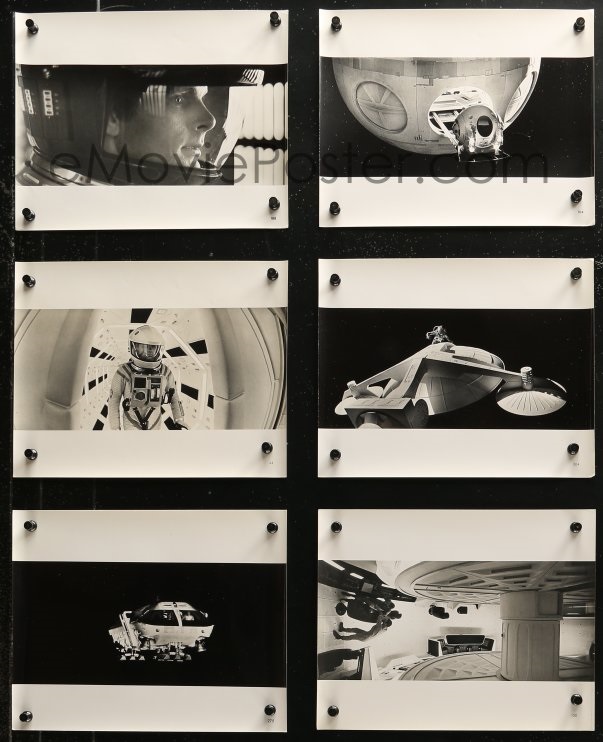 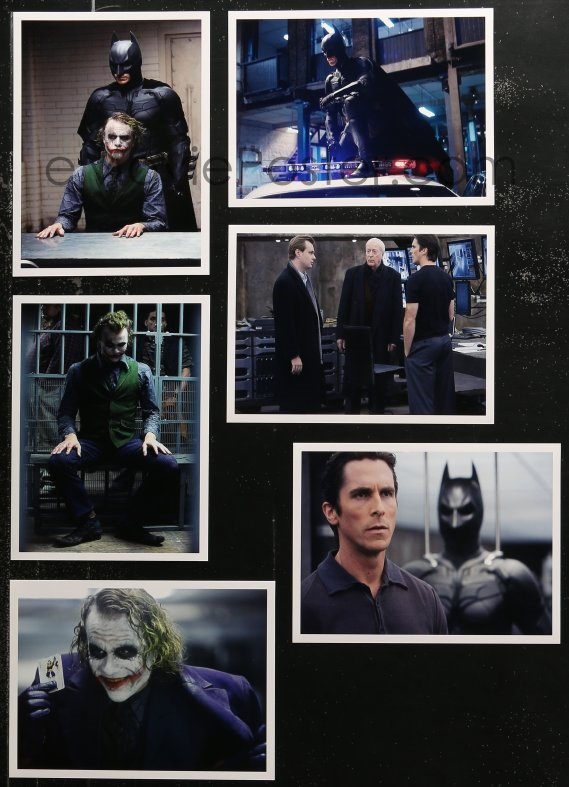 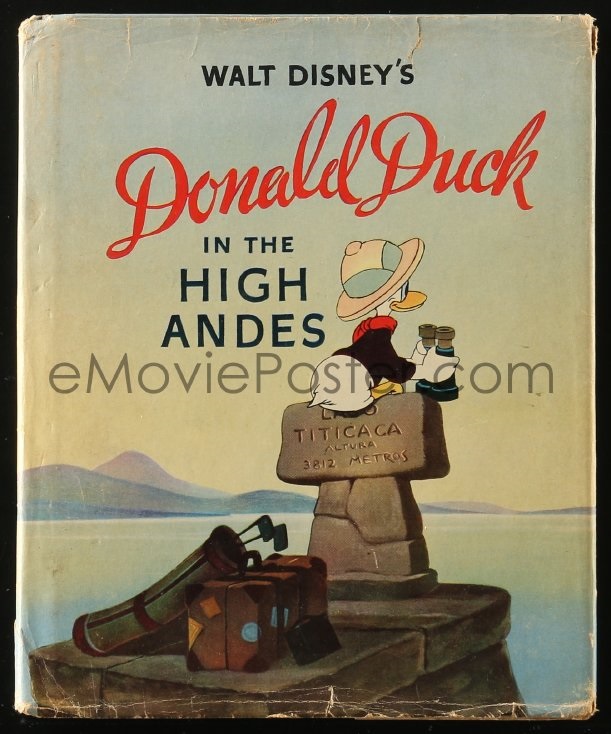 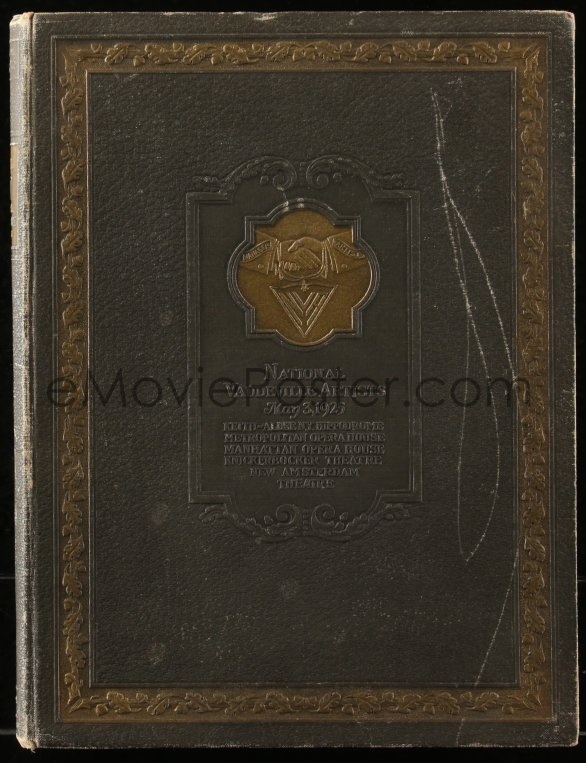 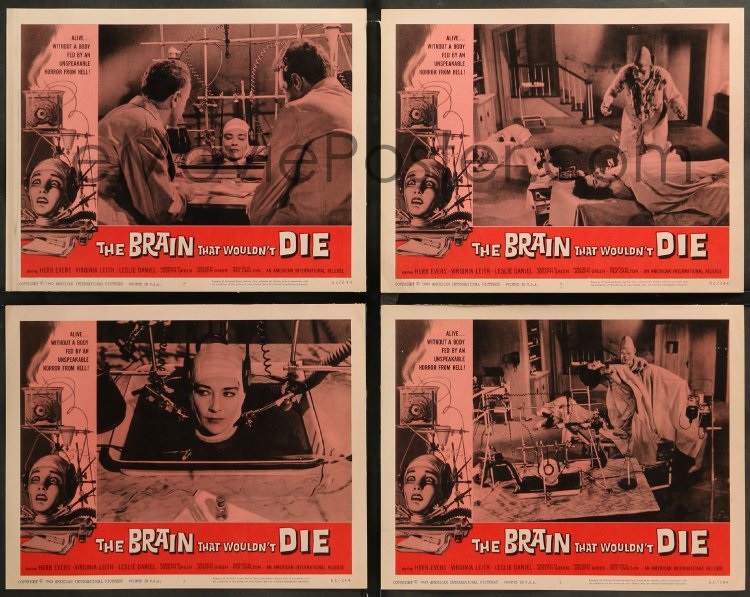 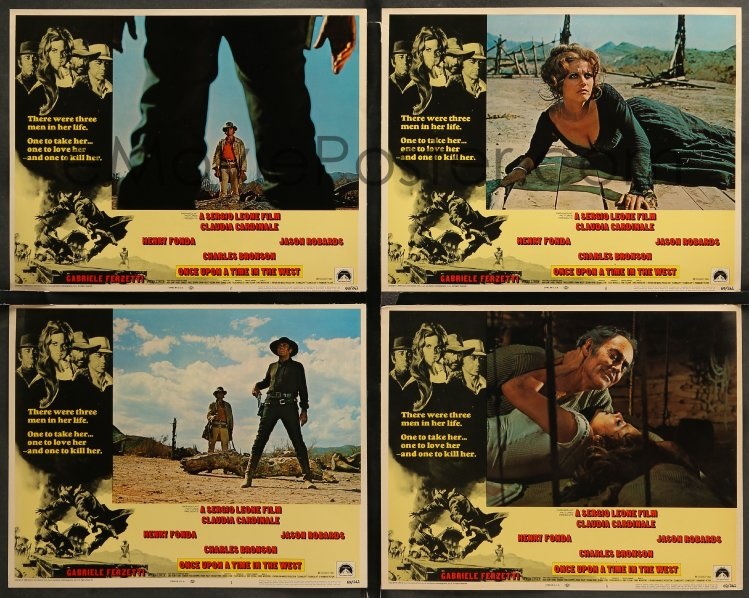 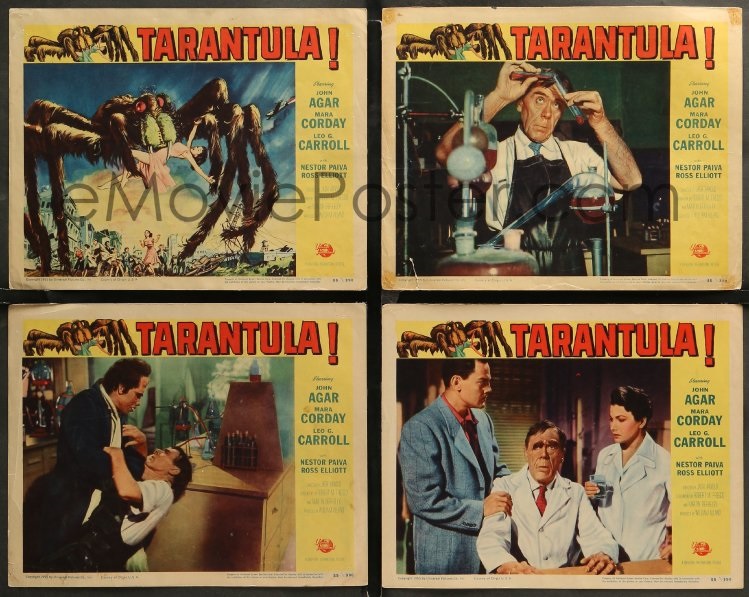 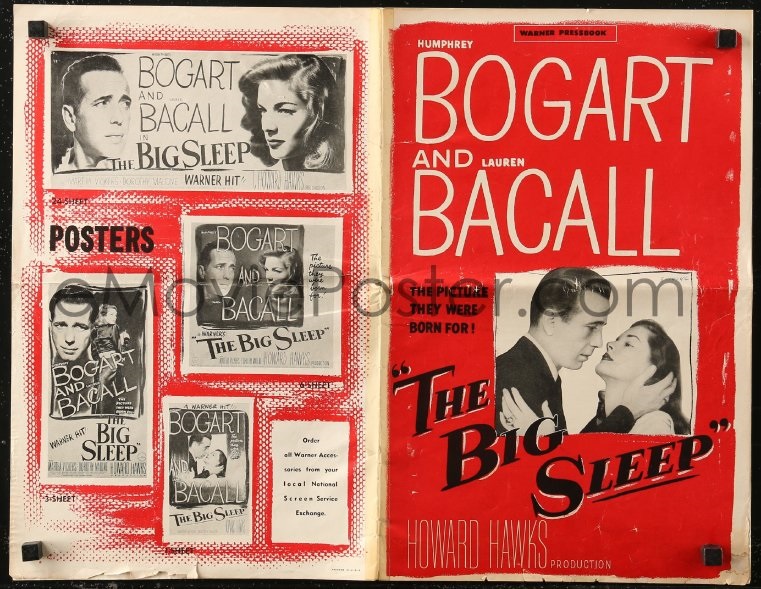 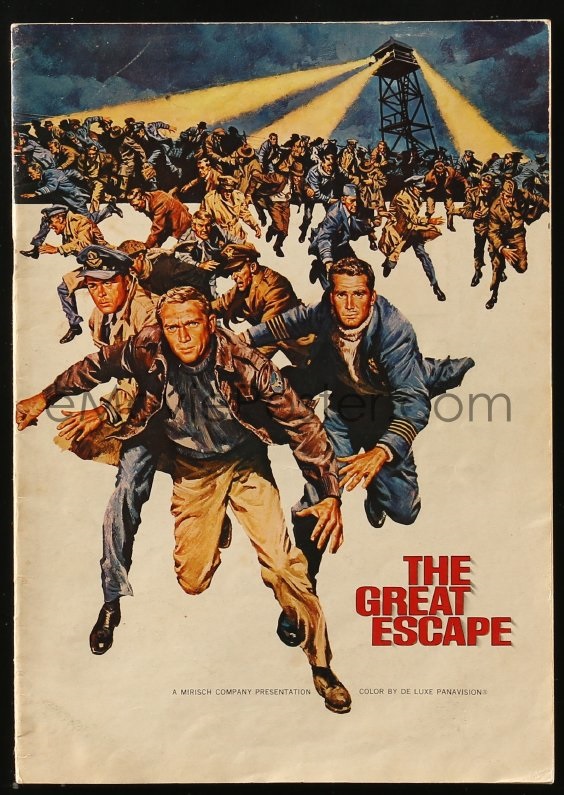