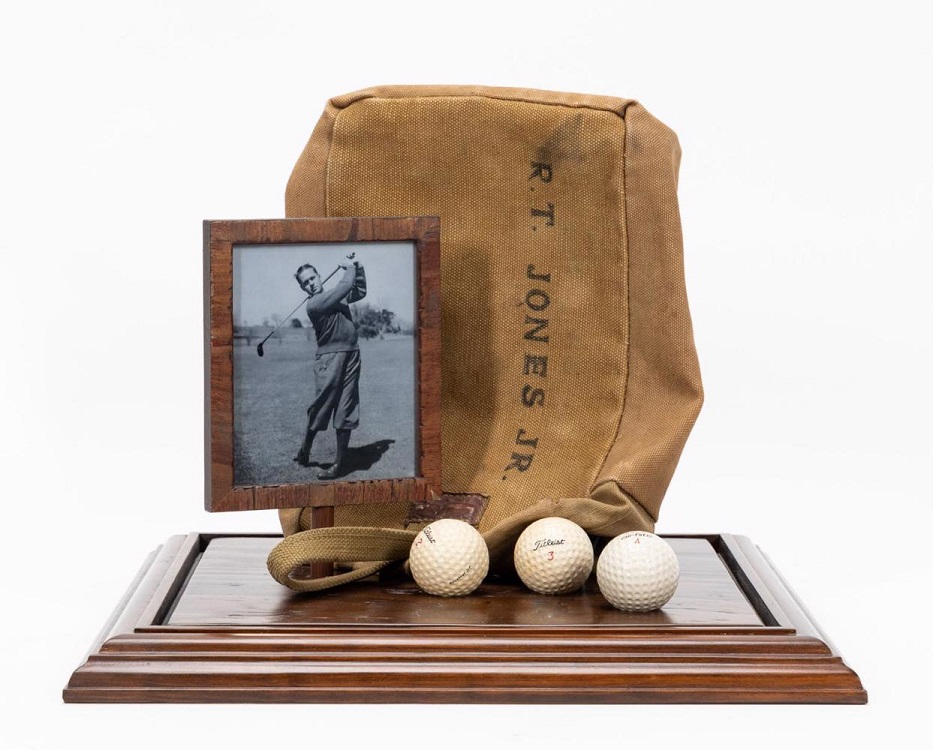 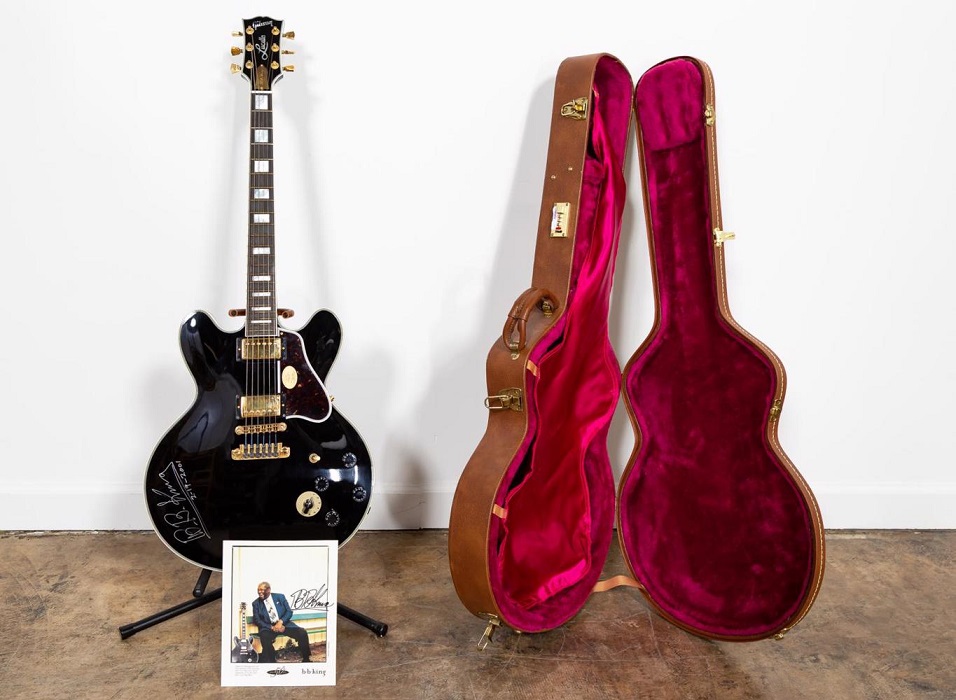 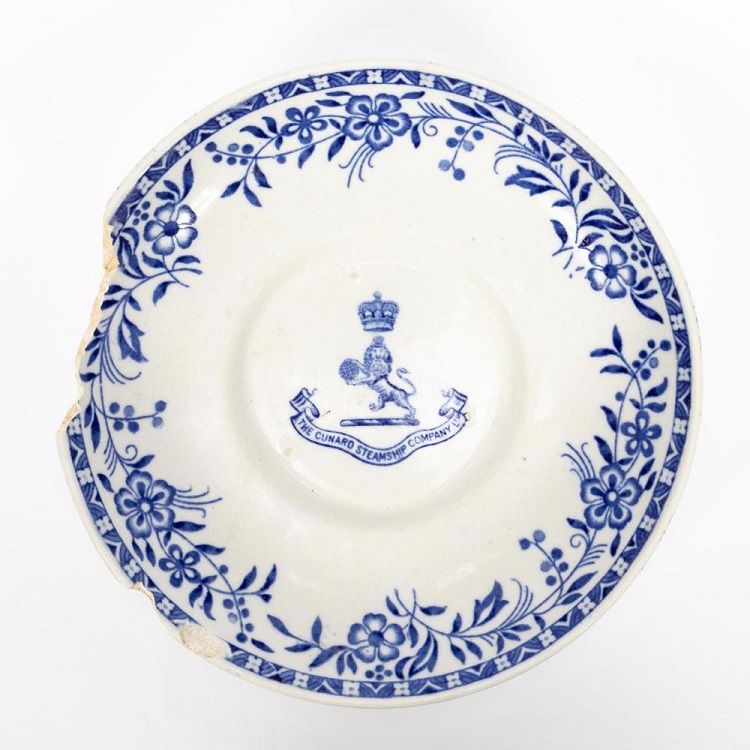 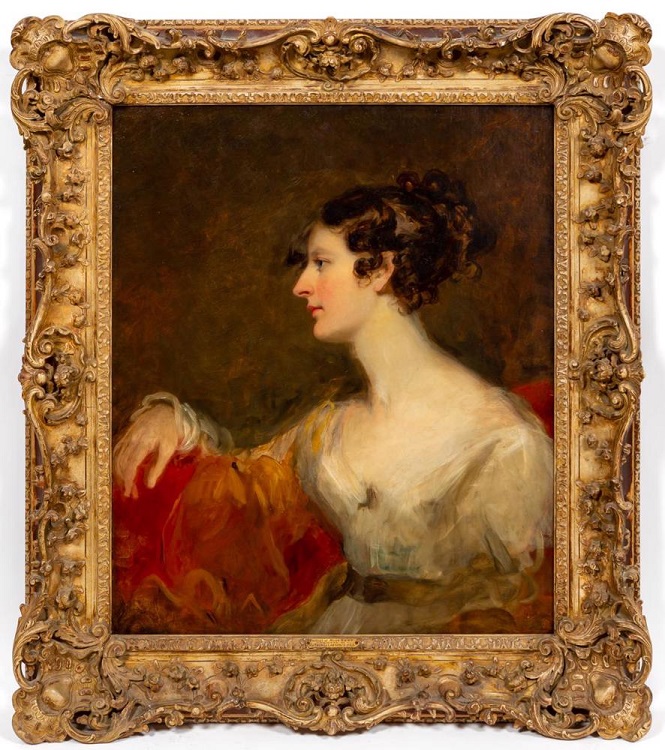 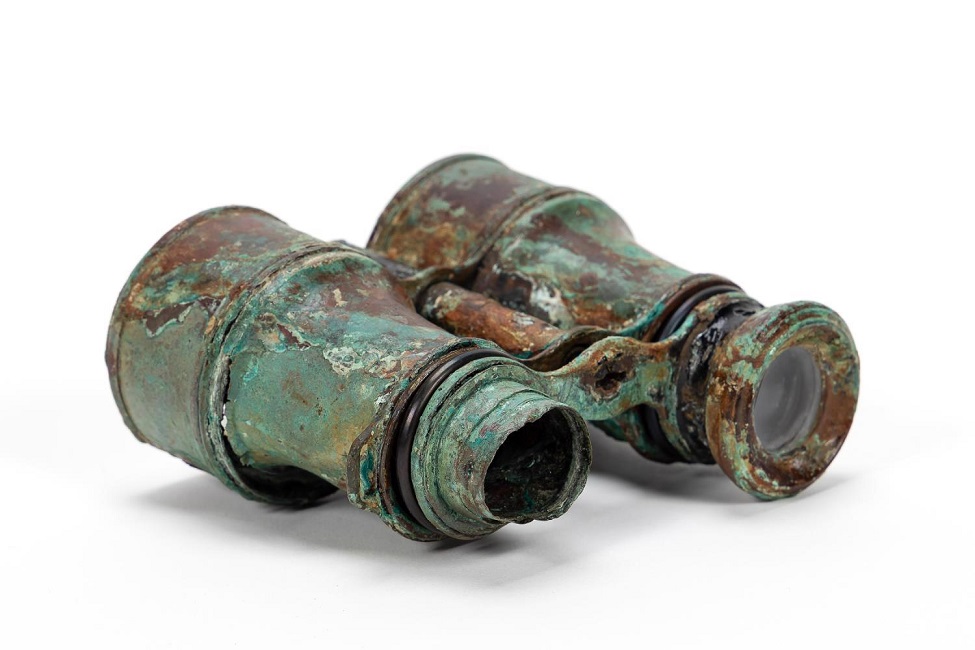 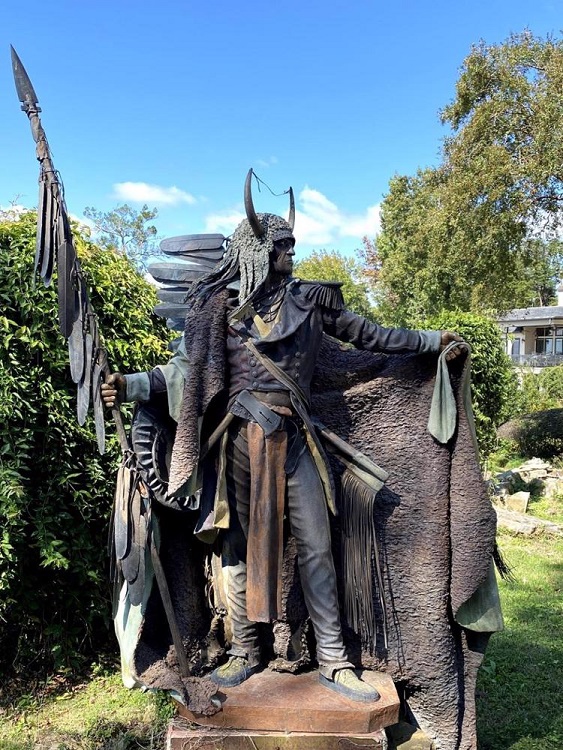 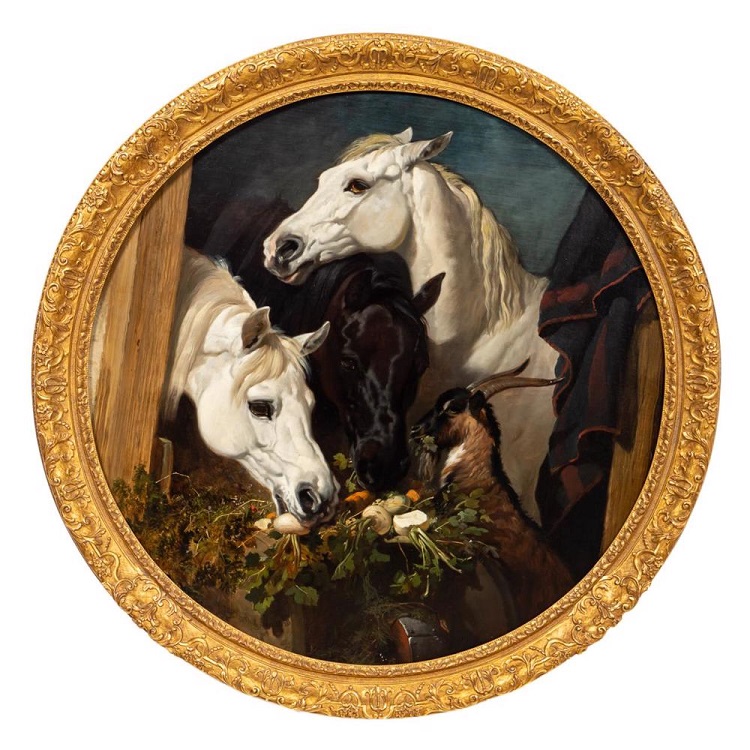 Important art and objects from the estate of the noted American art collector and philanthropist Jack Warner (1917-2017), items salvaged from the wreckage of the passenger steamship RMS Carpathia, and more than 1,000 lots of fine art, period antiques, decorative arts, silver, jewelry and Asian arts pulled from prominent estates and collections will be packed into a massive three-day auction event slated for January 15-17, 2021, by Ahlers & Ogletree Auction Gallery.

The event – nicknamed A Collector’s Dream Auction to Start 2021 – will be held live in the Ahlers & Ogletree gallery located at 700 Miami Circle in Atlanta, as well as online, through the company’s relaunched website and bidding platform: www.AandOAuctions.com. Start times all three days are 10 AM ET. Pre-bidding has been in effect since December 26, 2020. Gallery previews will be held from January 11-15, from 10 AM to 5 PM by appointment only, due to COVID-19.

The action will get underway on Friday, January 15, at 10 AM ET with 94 lots of objects retrieved from the RMS Carpathia during a 2007 expedition. Items will include three telegraphs, various stoneware and glassware, portholes, a pair of binoculars and many lots of coal. The Carpathia was built in England in 1903 and rescued survivors of the RMS Titanic in 1912. But the Carpathia herself was sunk in 1918 after being torpedoed by a German submarine.

The following two days – Saturday and Sunday, January 16-17 – will feature a Signature Estates Auction. The Saturday session will include fine examples of art and design by Hans Wegner, Raphael Soto, Sir Thomas Lawrence, Ken Payne, Thomas Eakins, Athos Menaboni, and others, plus a large collection of taxidermy, from which the proceeds of the sale will benefit the Georgia Safari Conservation Park in Madison, GA.

Fans of Native American objects will be enticed by a pair of Northwest Coast hand-carved and painted cedar totem poles being offered as separate lots (each $3,000-$5,000). One, from the 19th century, is a British Columbia Haida example with a raven, frog, human and bear motif, 82 inches tall. The other, from the 20th century, is a First Nations three-figure totem pole on a stand, with a raven, human and killer whale, 78-1/4 inches tall.

The objects from the RMS Carpathia are historically significant and Ahlers & Ogletree is honored to be selling them. All items come with a conservation/condition report and a certificate of authenticity. This includes a pair of binoculars with glass lenses, unmarked, 3-3/4 inches wide (est. $500-$700). A brass ship’s bridge engine order telegraph on a base, likely made by A. Robinson & Co., Ltd. (Liverpool England, founded 1760), 48 inches tall (est. $500-$700). First class Mintons ‘Ormond’ pattern blue and white floral partial pottery saucer with Cunard Line logo, stamped to bottom, 6-1/2 inches diameter (est. $300-$500). Pepsi-Cola bottle, molded colorless glass with swirled body, the front having raised letters reading “Pepsi-Cola,” a little over 6-1/2 inches tall (est. $200-$400).

A Hans Wegner for Johannes Hansen (Danish) mid-century modern valet chair, designed in 1953, teak and oak with a brass hinged seat and carved rail, the branded maker’s mark to the underside, has an estimate of $7,000-$9,000. Also, an antique suit of armor, Italian or Swiss, in the 17th century style, 66 inches tall with a 67-1/2-inch sword, finely detailed, with rope edged elements scattered throughout, on a stand, should make $1,000-$10,000.

Phone and absentee bids will be accepted. To schedule a preview appointment, contact Jasmine Rahbari at info@AandOAuctions.com. Strict safety measures due to COVID-19 will be taken. To join the A&O email list for information on upcoming sales visit www.AandOauctions.com.

Ahlers & Ogletree is always seeking quality consignments for future auctions. To consign an item, an estate or a collection, they can be reached at (404) 869-2478 or at consign@AandOauctions.com.