eMoviePoster is offering a wide variety of material in their next two auctions. Their Tuesday biweekly auction contains 696 bulk lots that are filled with 16,939 items in all. It closes on January 19, 2021. The Thursday biweekly auction has 400 special rolled posters, 400 non-U.S. posters from 25 countries, and 400 rolled one-sheets. It ends on January 21.

One-sheets are The Thing, Once Upon a Time in Hollywood double-sided advance, Gimme Shelter international, Return of the Jedi studio style B, Empire Strikes Back Killian style B 1990 rerelease, Pulp Fiction, and Rude Boy.

Other bulk lots include a lot of 4 Universal Monsters wind-up tin toys and a lot of 12 Marvel Studios, Batman, and James Bond mylar marquees (2000s-2010s).

eMoviePoster doesn’t just auction U.S. and international movie posters. They also auction tens of thousands of vintage stills, lobby cards, as well as scripts, all sorts of special non-movie posters, autographed items of every kind, and much more. Once every month or two they hold a giant auction with 1,000 or more bulk lots containing tens of thousands of items. The current one is about half the size of their usual monthly bulk lot auctions, due to the holidays, and closes January 19.

They add around 3,500 new lots in their biweekly auctions, every two weeks on Tuesday, Thursday, and Sunday – which has culminated to over 1,741,000 auctions, according to eMoviePoster. Collectors interested in bidding with them can sign up on their registration page. They are now accepting consignments for their April Major Auction. 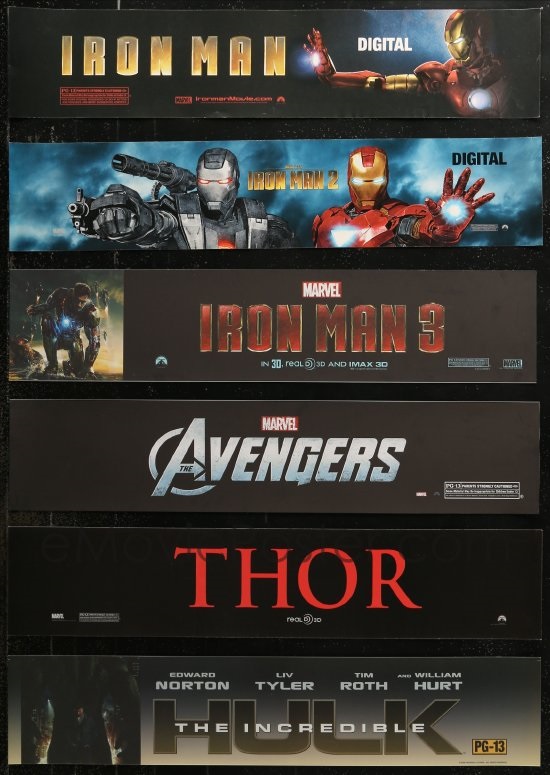 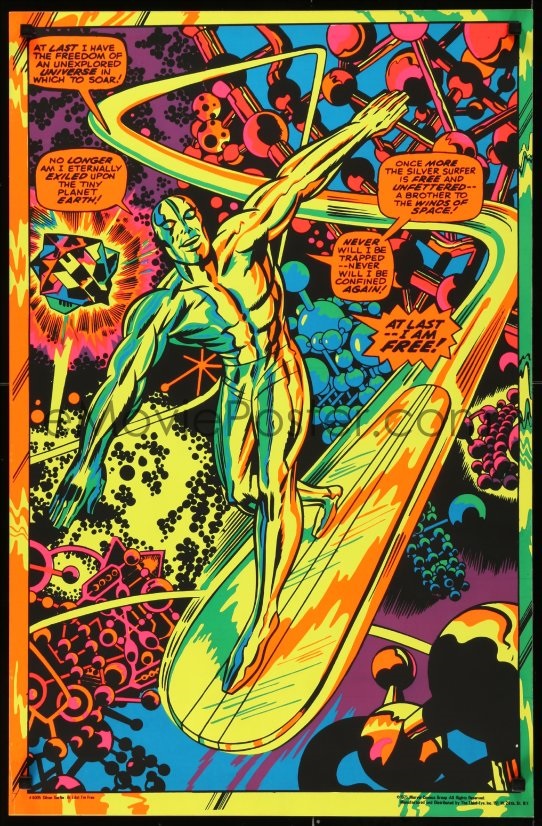 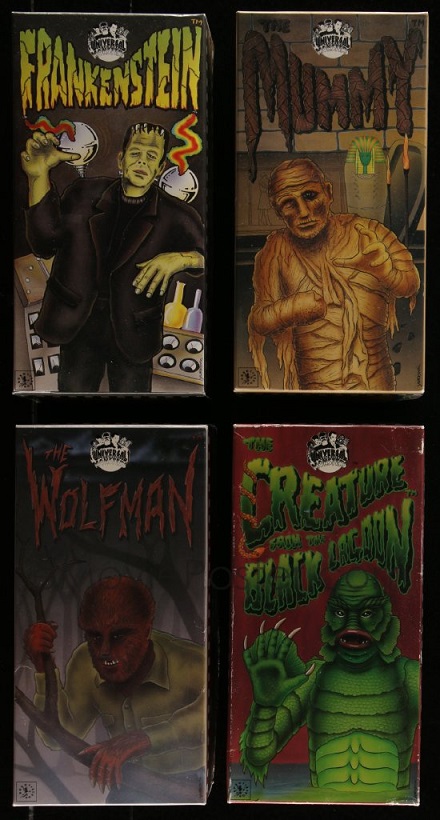 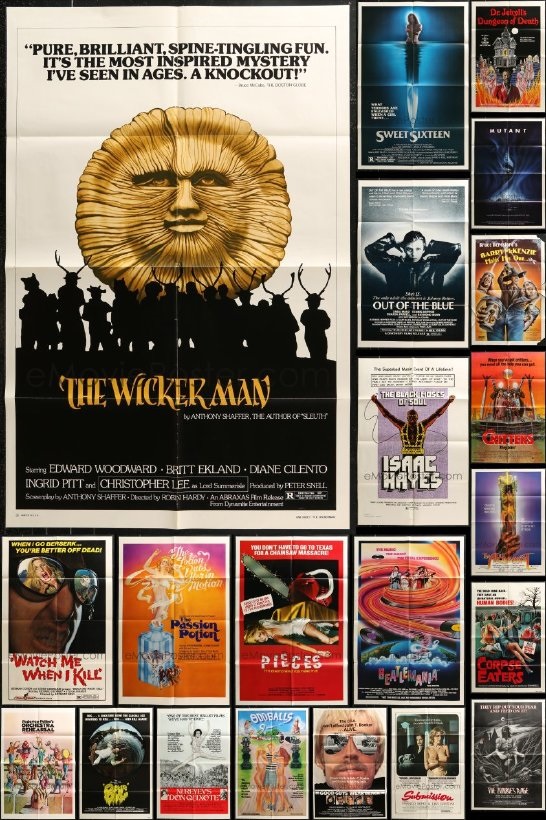 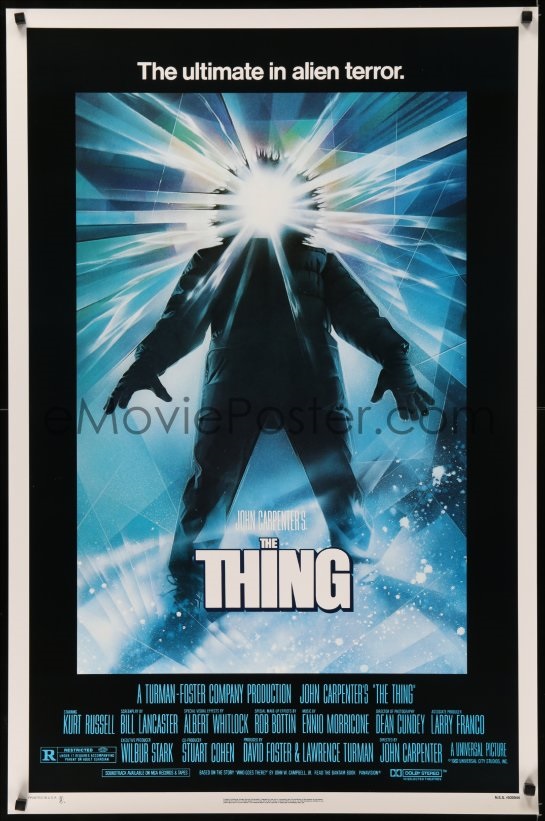 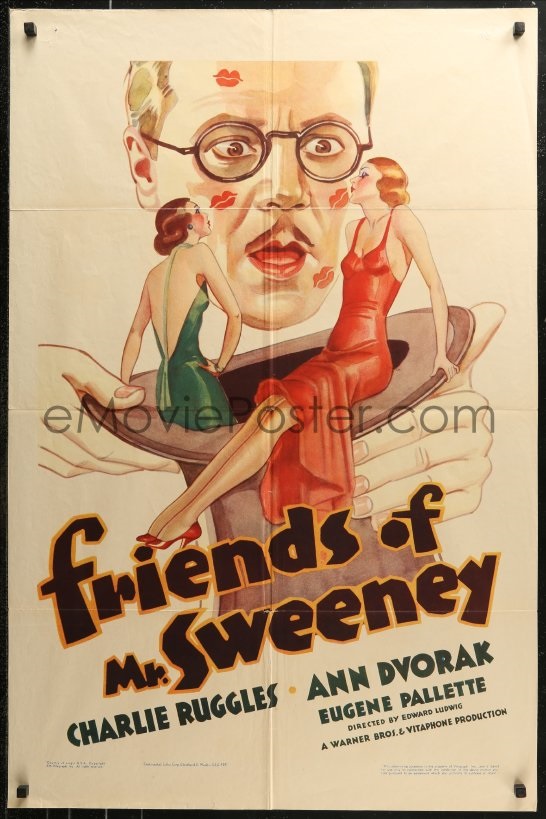 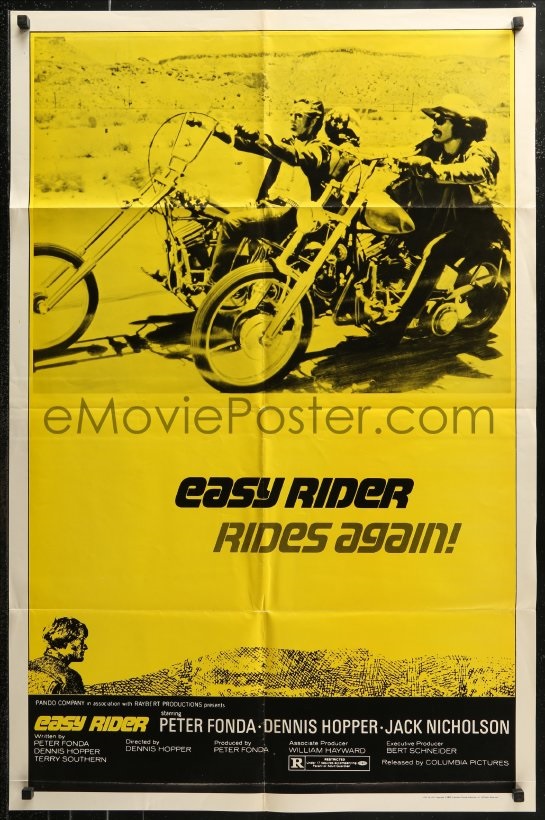