Metropolis Gallery will host a virtual exhibition of original art by artist and writer Sean Gordon Murphy, known for his work on Batman: White Knight. “With a glance, Sean’s unique and awe-inspiring talents will be appreciated in all of their hand-crafted glory,” Vincent Zurzolo, the curator of the gallery, said. “Sean has such a distinctive style; his work is instantly identifiable as his own; a rare quality.”

The show opens Thursday, January 21, 2021, at 7 PM ET with a virtual reception featuring a live interview with Murphy that will be viewable online. Art will go live for sale on opening night.

Batman: White Knight features an alternate reality in which the roles of Batman and the Joker are reversed. The series proved so successful that it spawned a “Murphyverse” including the sequel series Batman: Curse of the White Knight, a one-shot featuring Mr. Freeze, and a miniseries focusing on his new iteration of Harley Quinn.

The exhibition will predominantly feature Murphy’s work from the White Knight series, with Curse of the White Knight #2 featured nearly in its entirety. There will also be a few pieces from his increasingly in-demand covers and variant covers for a variety of other titles. “We have a great selection of work from Sean, with prices ranging from $300 - $15,000,” Zurzolo added. “While it’s unfortunate that we’re not able to make this exhibition as grand an opening as it deserves, it is still incredibly exciting to utilize new technologies to bring Sean’s work to his devoted fans.”

While there will not be a large opening reception, the gallery may be visited by appointment only by calling (212) 260-4147 or (800) 229-6387 to make arrangements. Metropolis Gallery is located at 36 West 37th Street, 6th Floor, in New York City, a short walk from both Grand Central and Penn Station. 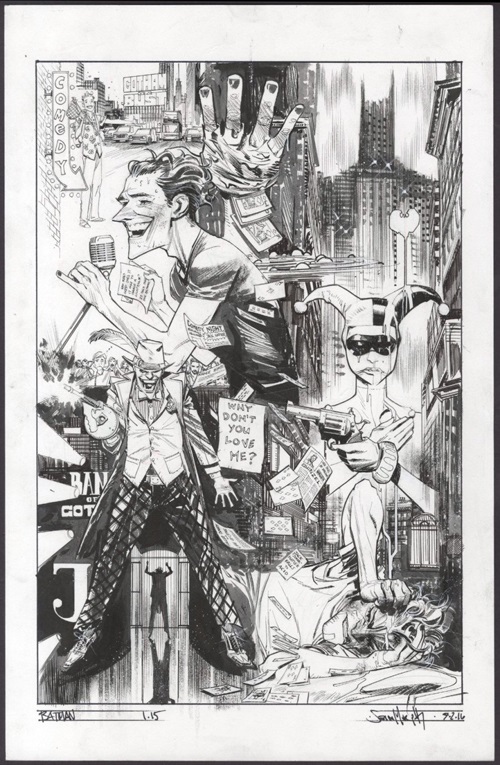 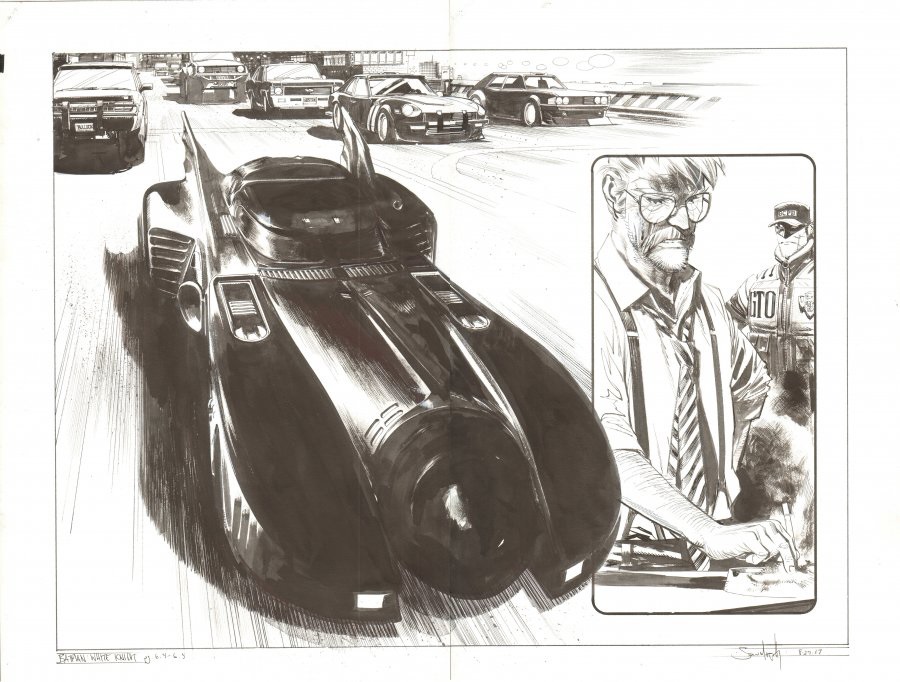 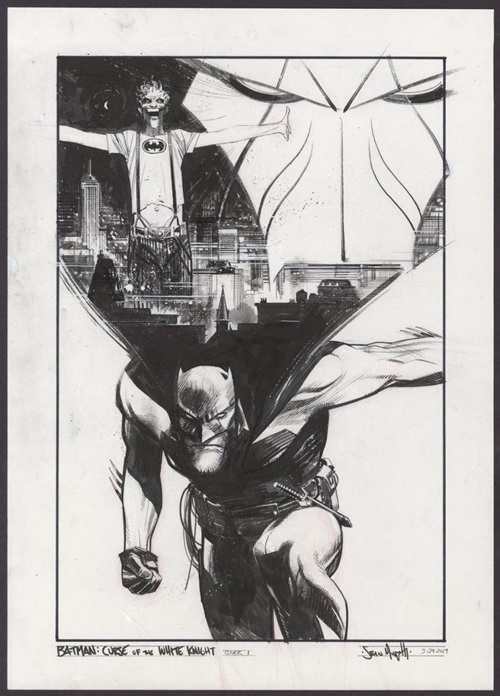 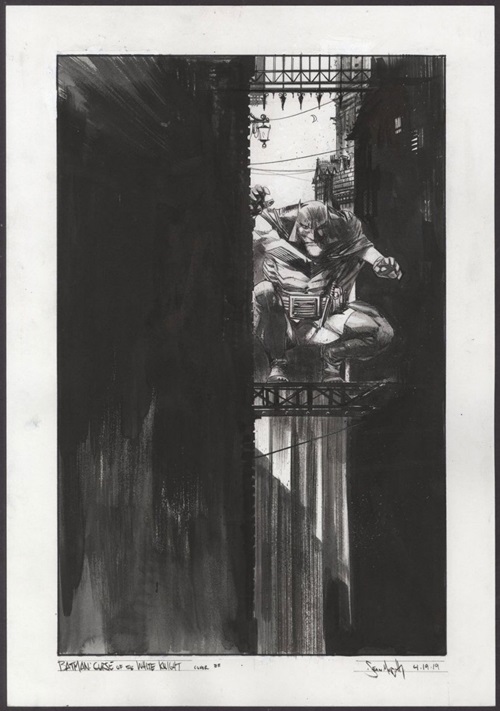 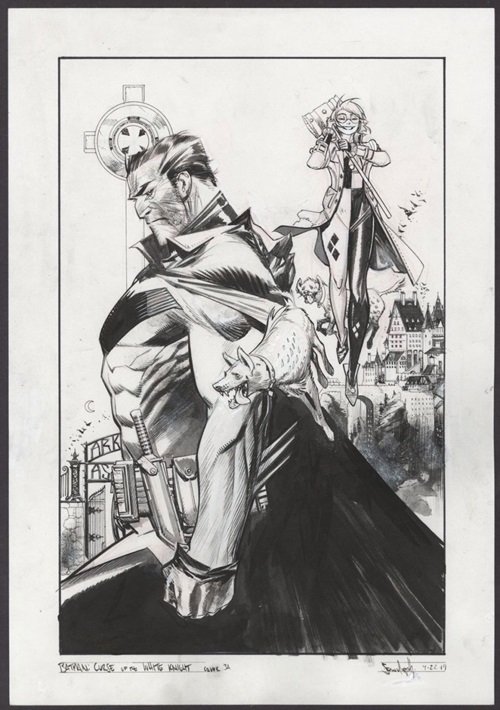 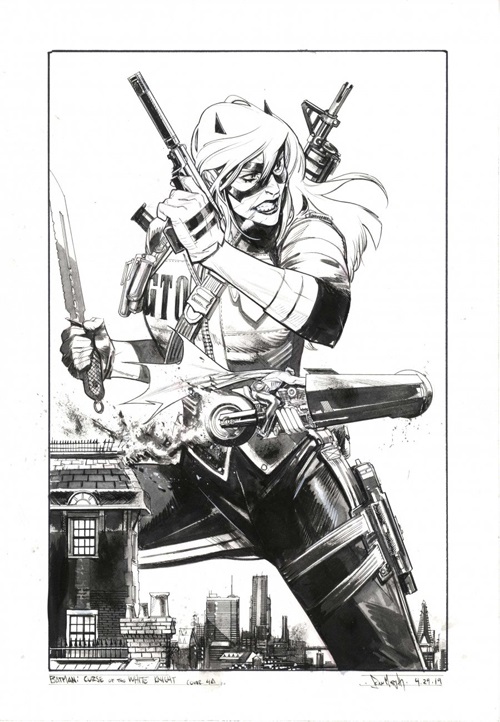 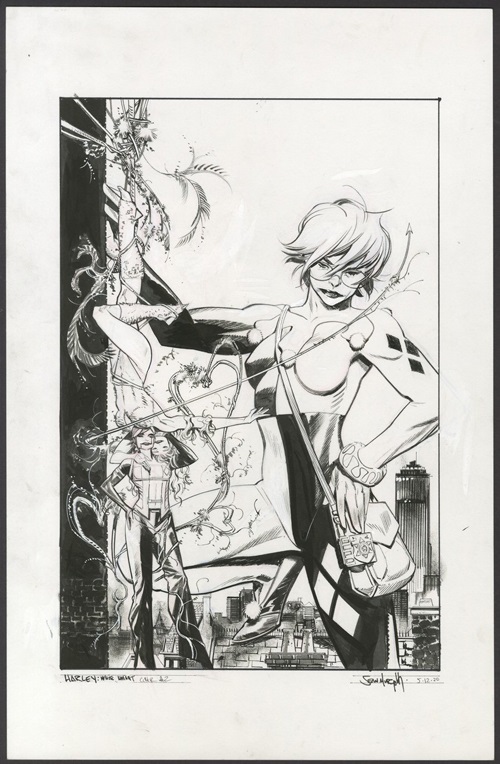 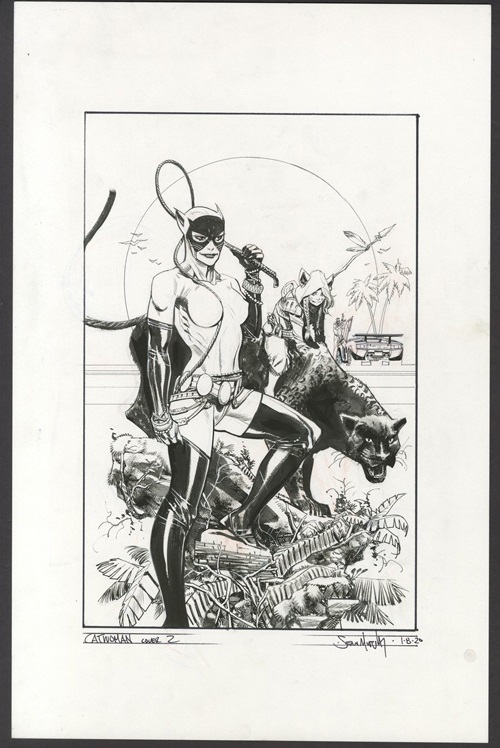