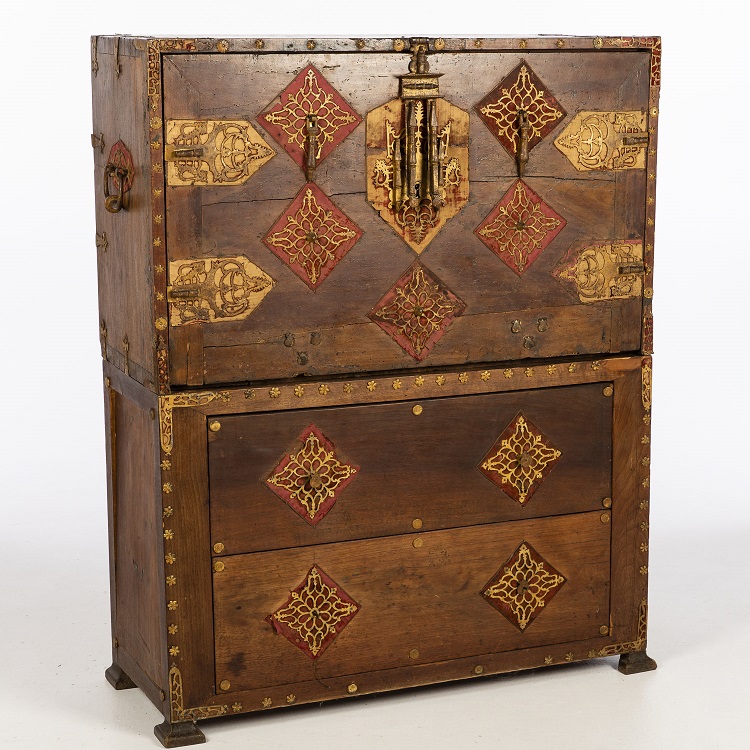 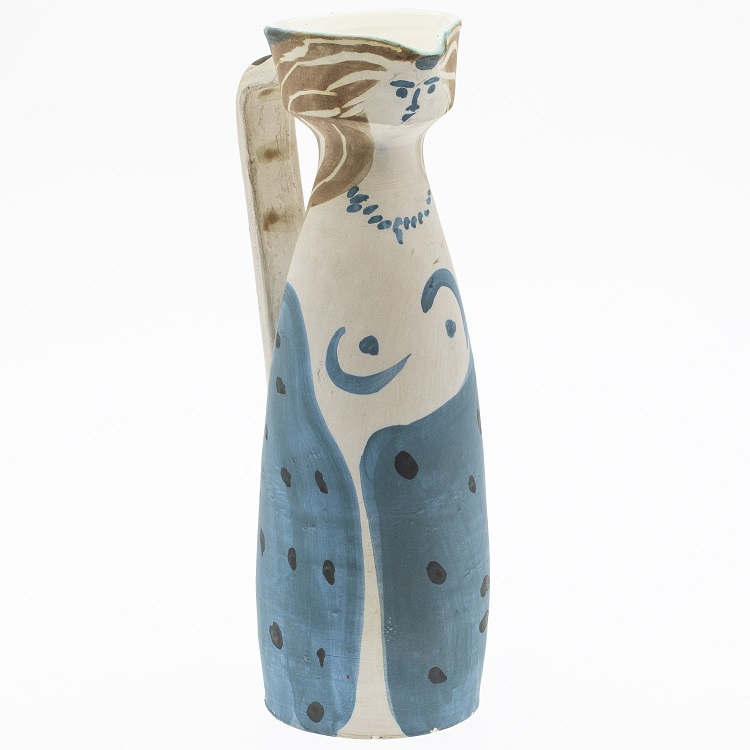 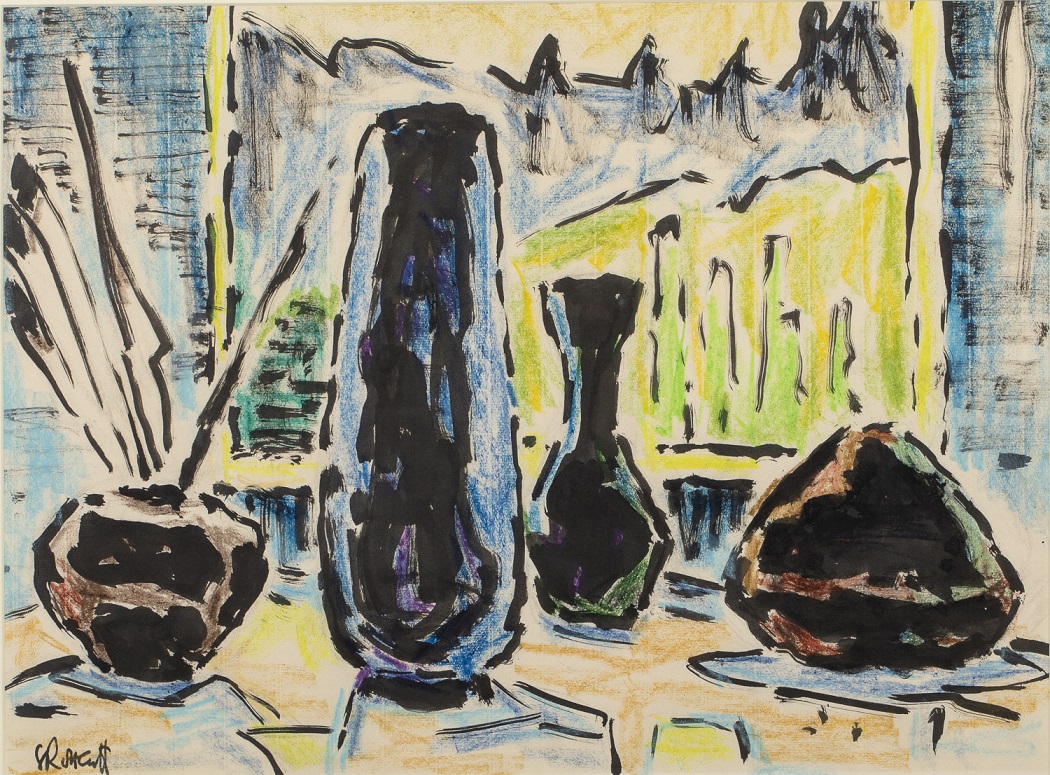 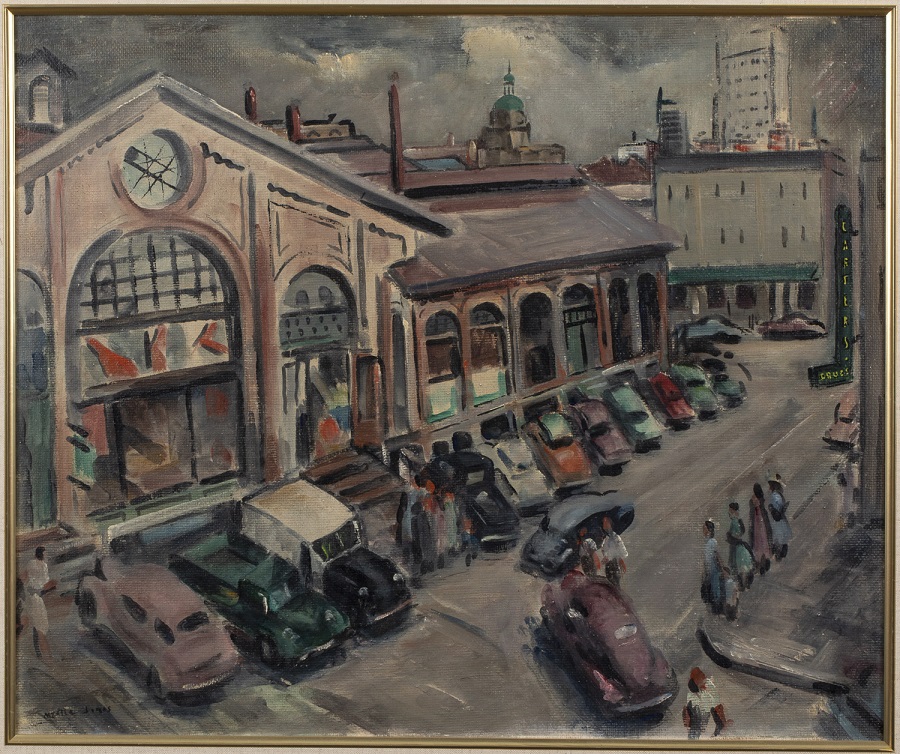 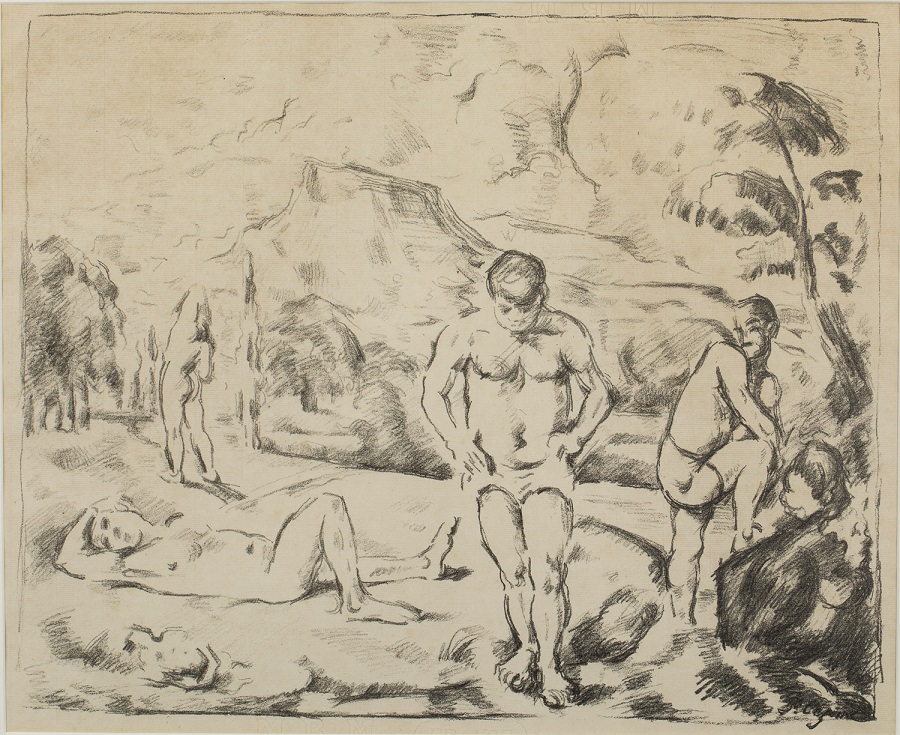 Five times a year, Everard Auctions presents an outstanding selection of fully vetted paintings and objets d’art in live-online sales that have become great favorites with collectors. For their first major event of 2021, Everard takes pleasure in announcing a bonus offering to take place over two consecutive weeks. The first of the two auctions, with absentee and Internet live bidding in progress through March 3, 2021, features property from retired New Orleans antiques dealer Angelo “Andy” Cassimus. The second auction, which closes over March 9-10, showcases fine and decorative art from several distinguished collections and Southern estates. In both sales, bidders may participate absentee or live online through Everard Live (www.everard.com), LiveAuctioneers or Invaluable.

All of the items included in the elegant March 3 selection were personally acquired by Angelo Cassimus, who was known for his discerning taste and penchant for traditional luxury. Cassimus co-owned and operated Cass-Garr Antiques, a celebrity favorite on Chartres Street in New Orleans’ French Quarter, until its closure in 2006. “Mr. Cassimus’ main antique interests and the categories he collected included European porcelain plaques and miniatures, Grand Tour bronzes, cloisonne, and Asian pottery and porcelain,” said Amanda Everard, president of Everard Auctions and Appraisals. “He took particular delight in the delicately detailed craftsmanship of smaller pieces of art, including miniature Satsuma wares.”

Two stunningly hand-painted and gilded miniature Satsuma vases – the taller of the two measuring 5-1/8 inches tall – are jointly estimated at $250-$400. Other highlights from the Cassimus collection include a pair of 19th century portrait miniatures depicting a refined lady and a gentleman in military attire, $500-$700; and a beautiful KPM plaque painted with a captivating image of Cupid looking upward as he sharpens an arrow, $1,500-$2,500. A breathtaking signed sculpture of Oedipe (Oedipus) by Pierre Eugene Emile Hebert (French, 1828-1893) is one of many European bronzes in the sale. It stands 21-1/4 inches tall and is stamped Medaille D’or 1867. Estimate: $1,500-$2,500.

The March 9-10 multiple-consignor sessions are replete with art, furniture and decorative accessories of classic style and high quality. The timeline is a broad one, spanning the 17th through mid-20th centuries, and includes property from the Estate of David Hillenbrand (1947-2019), who was CEO of the Carnegie Museums in Pittsburgh. Hillenbrand was also CEO of Bayer AG’s Canada operations. During his time in Canada, he started collecting Inuit art, which is included in the estate consignment. Earlier in his life, Hillenbrand lived in Germany, where his father, Martin Hillenbrand, served as an ambassador from 1972-1976. His father developed a friendship with the German Expressionist artist Karl Schmidt-Rottluff (1884-1976), one of the founding members of the German Expressionist “Die Brucke” school. Hillenbrand Sr was given an ink-and-pastel still life by the artist which is entered in the sale together with supportive ephemera and archival photographs. The lot estimate is $10,000-$15,000.

Another featured estate is that of a Savannah business leader who collected classical art as well as the works of revered Savannah-area artists. That estate was the source of two highly desirable lithographs: one by Auguste Renoir (French, 1841-1919), titled L’Enfant Au Biscuit and estimated at $4,000-$6,000; and Paul Cezanne’s (French, 1839-1906) Large Bathers, the first state of three from the edition of around 100, estimated at $5,000-$7,000.

The same estate’s holdings included four artworks by Myrtle Jones (Georgia, 1931-2005), an artist who became well known for her streetscapes and paintings of architectural landmarks in Savannah. One of the works by Jones to be auctioned on March 9 is an oil on Masonite rendering of Old City Market, a popular venue for local vendors that was demolished in the early 1950s. Measuring 19-1/2 by 23-1/2 inches (sight), it is expected to reach $8,000-$12,000.

The earliest painting in the sale is a dramatic Old Master seascape by Bonaventura Peeters I (Flemish, 1614-1652). The 44 by 24-1/4-inch oil on panel depicts several galleons rolling in turbulent waters beneath a foreboding sky. Presented in a gilt frame, it is estimated at $10,000-$15,000.

A well crafted 17th century Spanish walnut vargueno on chest has a fall front with elaborate gilt-metal and velvet mounts on its upper portion. It opens to an interior fitted with an elaborately carved and bone-inset arrangement of drawers and doors. Its line of provenance includes the Estate of Dr. Woody Cobbs and Mrs. Honor Cobbs, Atlanta; and subsequent sale in 1958 at the Boston auction company Louis Joseph Inc. Estimate: $6,000-$8,000

There are always more buyers looking for Picasso pottery than there are pieces available in the marketplace. Everard’s March 9-10 selection includes a wonderfully painted 12-inch-tall Pablo Picasso (Spanish, 1881-1973) Madoura pottery pitcher titled Femme (A.R. 296). The design was conceived by Picasso in 1955 and executed in an edition of 100. It is stamped Madoura Plein Feu and ‘D’Apres Picasso, and signed Picasso on its bottom. Estimate: $7,000-$10,000

A quintessential symbol of gracious living in the early 19th century, an Anthony Rasch (active Philadelphia 1804-1820 and New Orleans 1820-1858) coin-silver teapot has an animal-form spout, floral motifs and a wood handle. The well-balanced design was created circa 1817-1819 and is stamped A. Rasch & Co., and Philadelphia. It will cross the auction block with a $1,200-$1,800 estimate.

Everard’s live-online fine and decorative arts auction series will be conducted over two consecutive weeks. Property from retired New Orleans antiques dealer Angelo Cassimus will be offered in an auction that closes on March 3. The second sale, featuring fine and decorative art from several select consignors and estates, will close over two days: March 9-10. Gallery preview dates: February 24-26 by appointment only, or on other dates, also by special request only, with masks and social distancing required. Bid via Everard Live, LiveAuctioneers or Invaluable. For additional information on any item in the auction, call (912) 231-1376 or email info@everardandcompany.com. Everard Auctions & Appraisals is located at 2436 Waters Avenue, Savannah, GA 31404.