In addition to selling US and international movie posters, eMoviePoster sells vintage stills, lobby cards, as well as scripts, all sorts of special non-movie posters (including lots of war and travel posters, plus Mondo signed limited editions), autographed items, and more. Once every month or two they hold a giant auction with 500 or more bulk lots containing tens of thousands of items.

They add around 3,500 new lots in their biweekly auctions, every two weeks on Tuesday, Thursday, and Sunday. Collectors interested in bidding with them can sign up on their registration page.

Their April Major Auction has concluded (with sales of $435,799, and many individual record prices), which are covered in a separate Scoop article. They are now accepting consignments to the July Major Auction and the 22nd Annual Halloween Auction. Details on consigning and previews from both auctions can be found on their website. 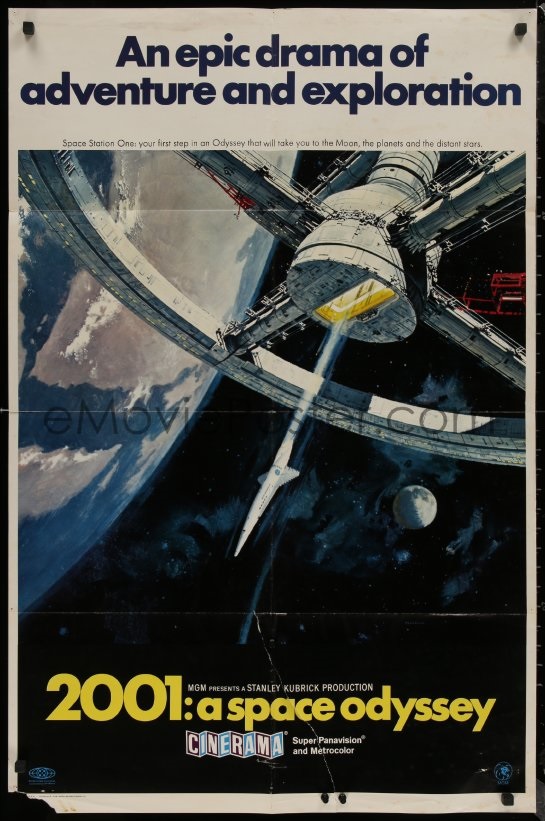 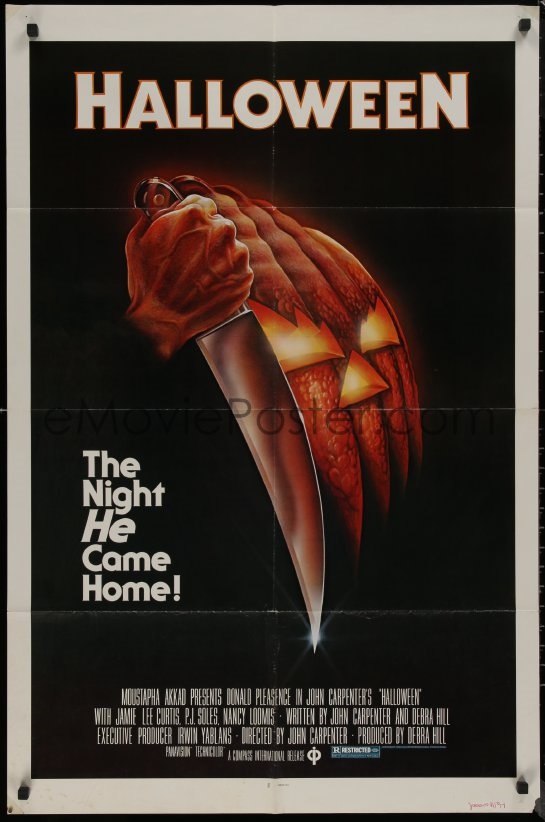 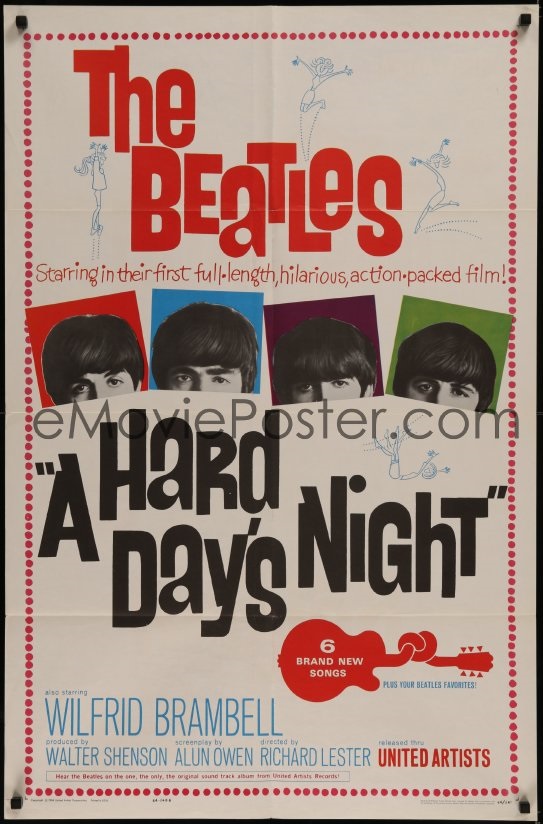 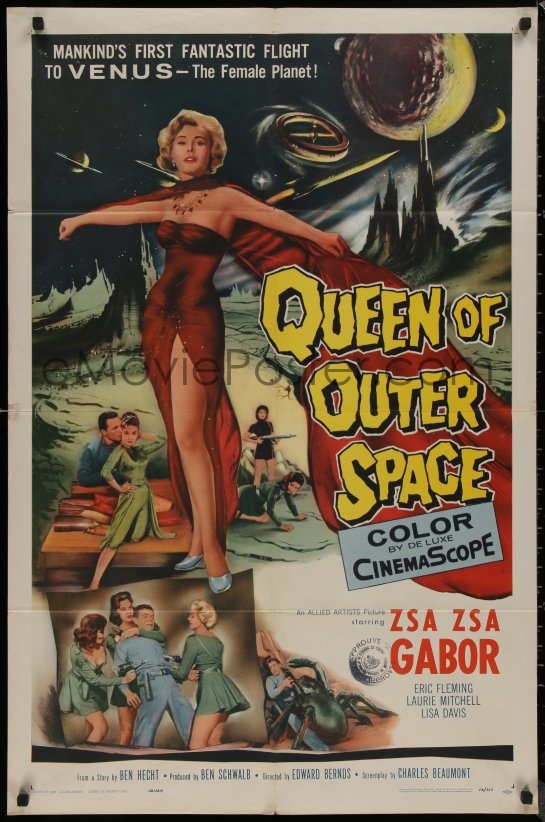 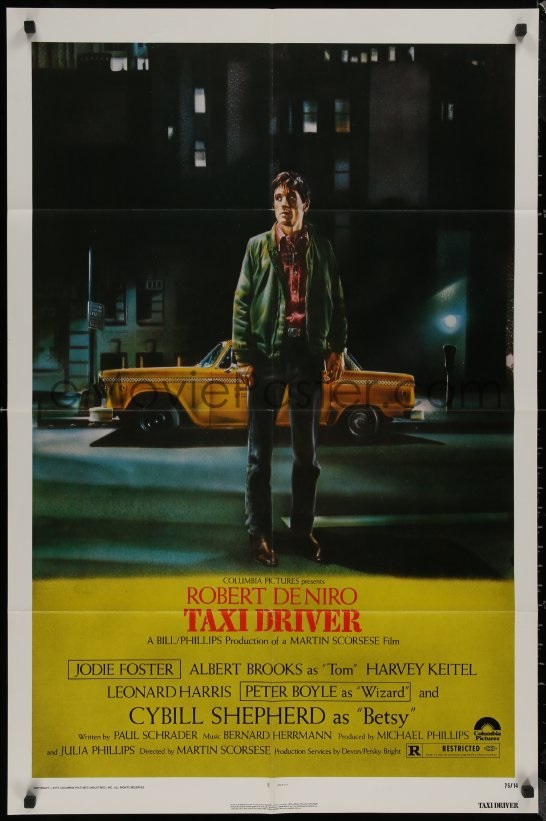 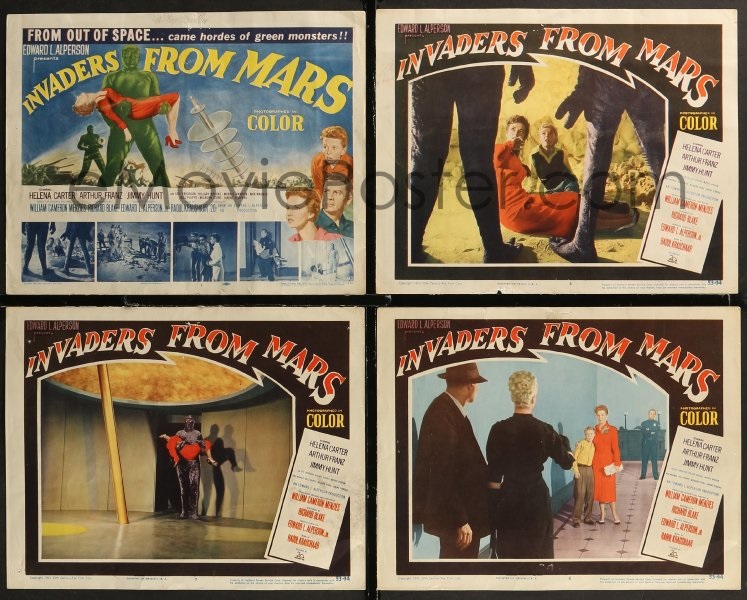 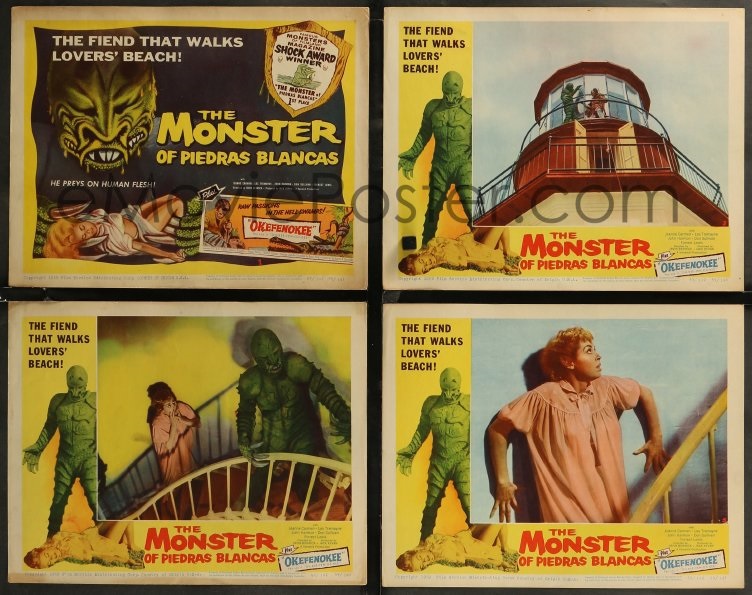 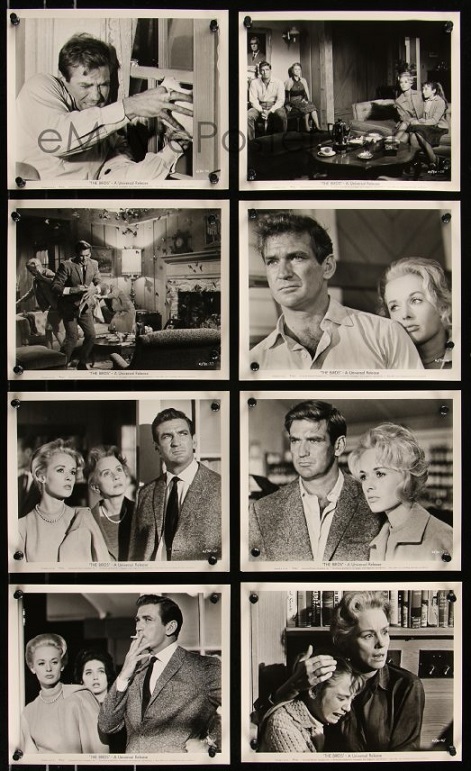 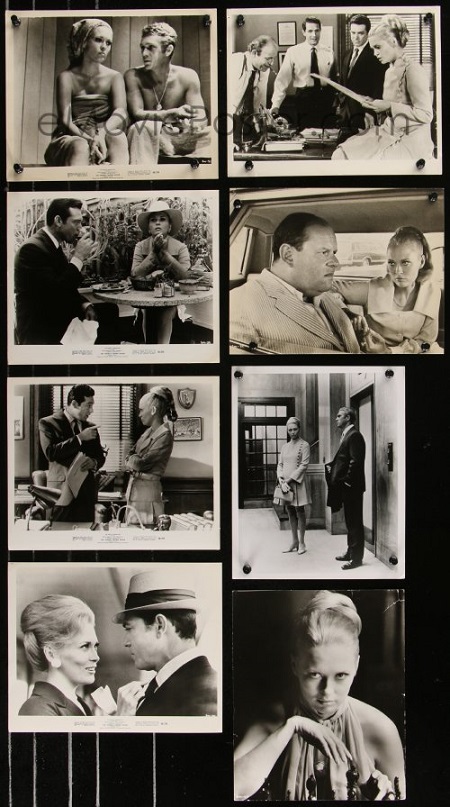