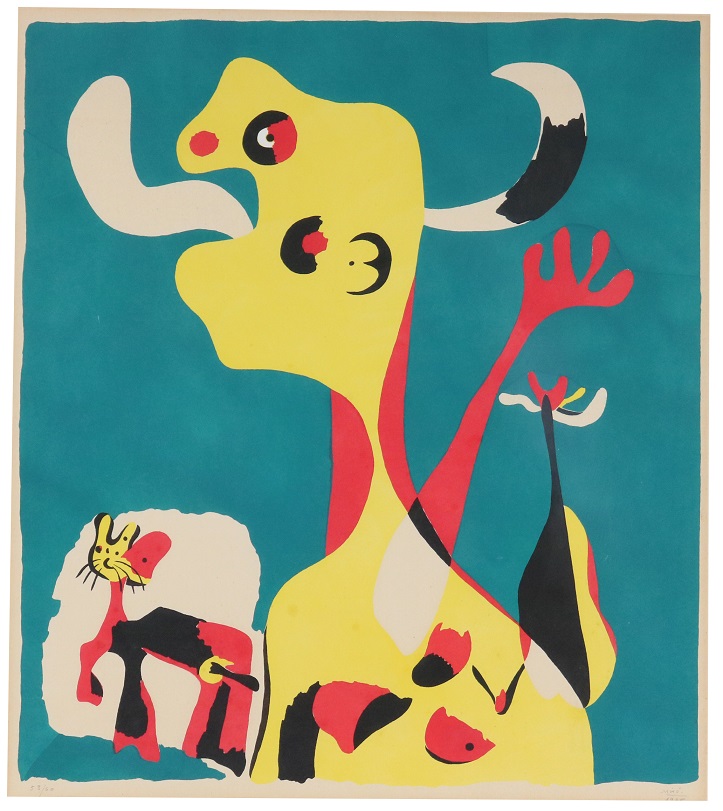 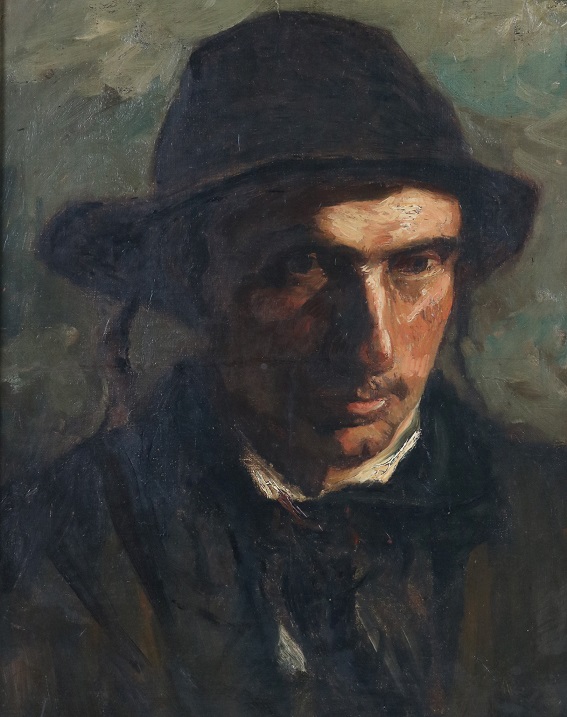 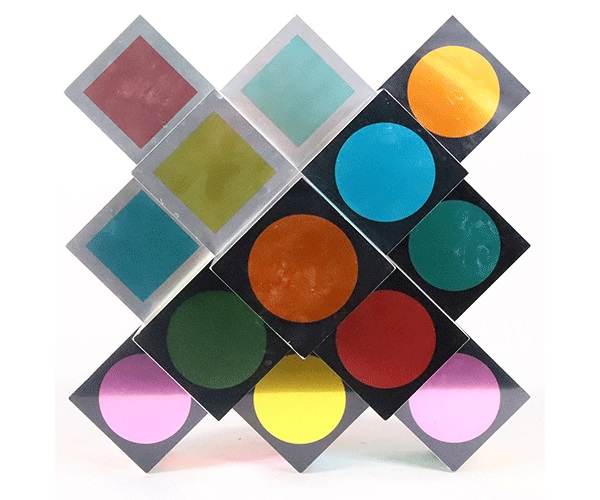 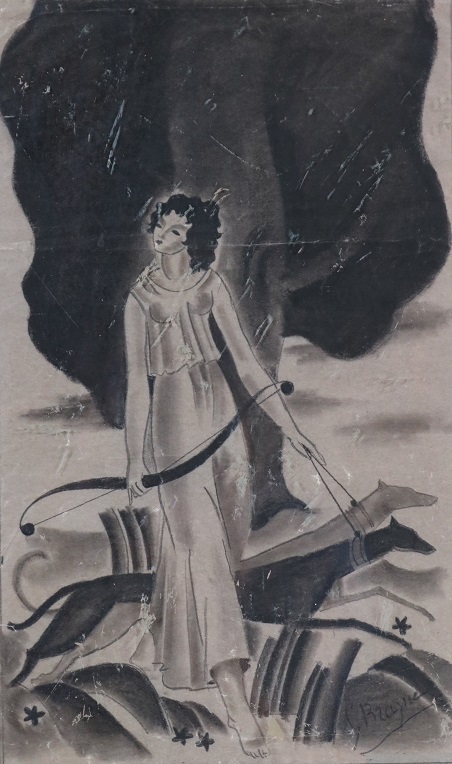 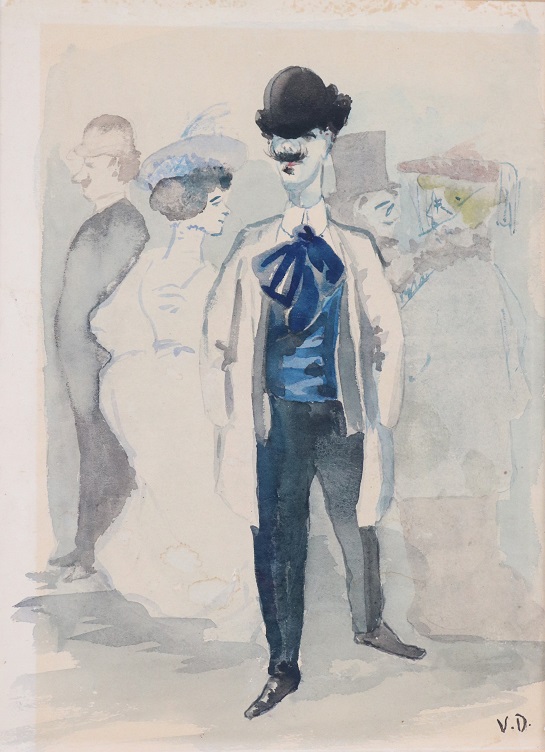 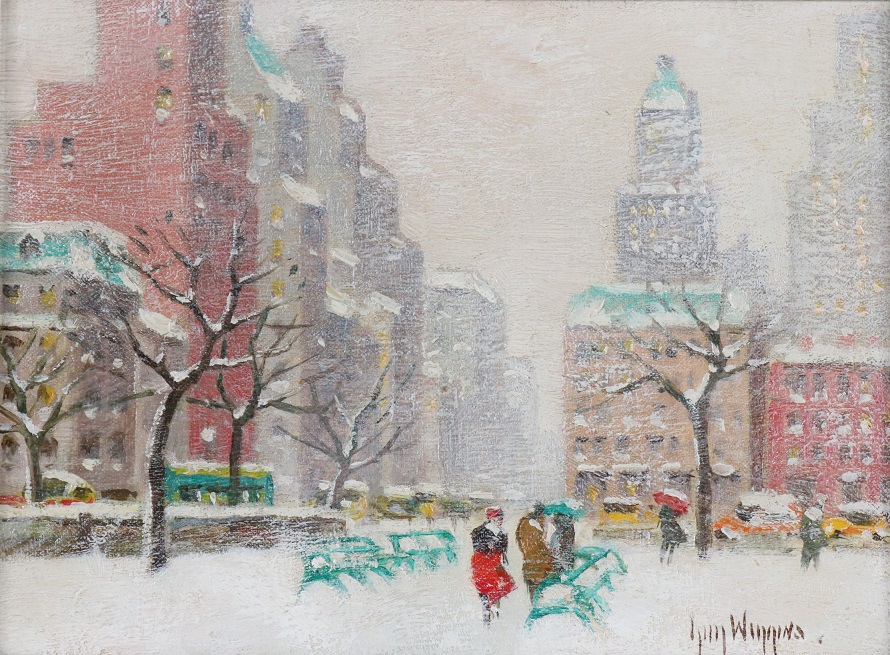 Start times both days are 10 AM ET. Of the roughly 600 lots, included will be Part II of the refined collection of Cornelia and Simon Michael Bessie of Lyme, Conn. Both are well-known and respected in the literary publishing world. Mr. Bessie was one of the co-founders of Atheneum Books (NY) in 1959. A year later, Cornelia joined the firm in an editorial capacity.

Cornelia was introduced to fine art as a child by her parents, Hanns and Kate Schaeffer, owners of the Schaeffer Gallery in New York City. Her passion was Old Master works on paper. The auction features works by artists such as Jean-Baptiste Carpeaux, Claude Joseph Vernet, Jacques Philippe De Loutherbourg, Jean-Louise-Andre-Theodore Gericault and Dominico Valeriani.

Further headlining the auction are works from the Steve and Stephanie Alpert collection. Steve Alpert has unbridled enthusiasm for all types of fine and decorative art. He and Stephanie are known in collecting circles, and their passion for collecting shines through in each object they collected. Also, their support and patronage of contemporary artists is nothing short of amazing.

International consignors contributed to the auction as well. A French collector consigned a fine ink drawing by Georges Braque of Diana the Huntress and Kees Van Dongen’s watercolor of a man, while a New York/Italian family is selling a wonderful collection of prints and multiples. Highlights include a Henry Moore lithograph from the Mother and Child series; a Jasper Johns lithograph of a face (Black State) from casts from untitled and a Mixografia on handmade paper by Helen Frankenthaler. These are just a few of the many fine artists represented in the group.

Also in the prints and multiples category is a superb pochoir in colors by Joan Miro titled Femme et Chien devant la Lune, 1936. It was a gift from Henri Matisse’s daughter-in-law to the United States Senator Claiborne Pell (Rhode Island), and his wife Nuala. The portrait depicts a woman and dog in front of the moon. The bold primary colors create a vivid, striking visual experience.

From local sources, several New Jersey private collectors are offering pieces that include a Louis Majorelle-attributed leaf-carved mahogany vitrine and drawings by Boris Lovet-Lorski, Raphael Soyer, Don Freeman and others. From another estate will be a maritime scene by Emile Gruppe, a winter view of Washington Square Park by Guy Wiggins and a village scene by David Burliuk.

Nye & Company continues to offer another round of fabulous objets d’art from a Short Hills, New Jersey and San Francisco, California collector. A Manhattan collector decided to part with a superb portrait of a gentleman by Jozef Israels. The darker, somber tones of this work and the piercing eyes of the sitter draw the viewer into his soul, creating a dynamic portrait experience.

A handful of pieces from the estate of William Hodgins will cross the block for the last time. The renowned and widely published Boston-based interior designer was an Architectural Digest, AD100 decorator. He was once described as “a beacon of American Classicism.”

A Philadelphia-area collector relocating to North Carolina will begin deaccessioning his vast holdings with Nye and Company. The first tranche includes a group of Black Forest-style carved violins of German origin. These exceptional fiddles have the tops of the necks carved with lions and a variety of other animals and faces, transforming them from merely an instrument to a fanciful work of folk art. Also represented in the collection is an Arts and Crafts smoking stand with an inset Isaac Broome ceramic tile and folio-desk.

Just as there is variety in the violin carvings, there is an exceptional group of 18th and 19th century lighting devices coming from a private New Jersey/New York collection. These pieces come in a variety of materials such as glass, tole, wood and iron examples. A particularly rare piece is the folding book-form traveling light, guaranteed to brighten any traditional Americana collection.

Both sessions will allow real time online and absentee bidding, which will be available on LiveAuctioneers.com, Invaluable.com, Bidsquare.com and the Nye & Company website: www.nyeandcompany.com. Telephone bidding is available on a limited basis.

People can bid in absentia and online. An online preview is being held April 7-22. Anyone looking for additional images, condition reports or info about an object is invited to visit the Nye & Company website, or email to info@nyeandcompany.com.

For more information about Nye & Company Auctioneers and the Chic and Antique Estate Treasures online only auction on Wednesday and Thursday, April 21-22 their website.