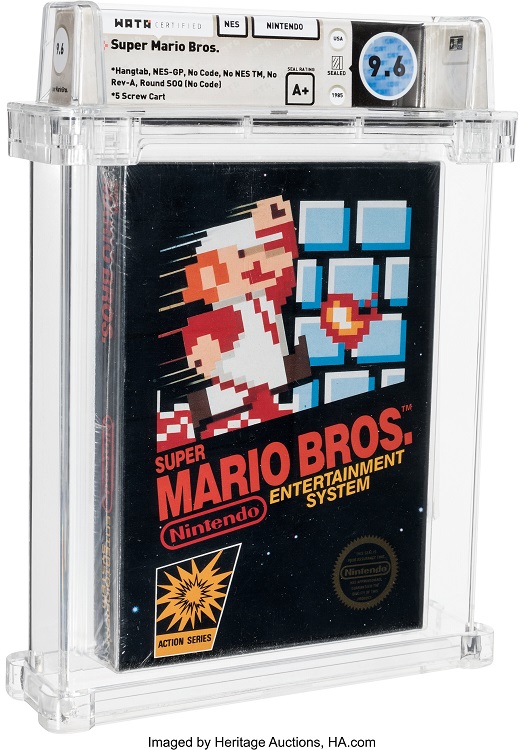 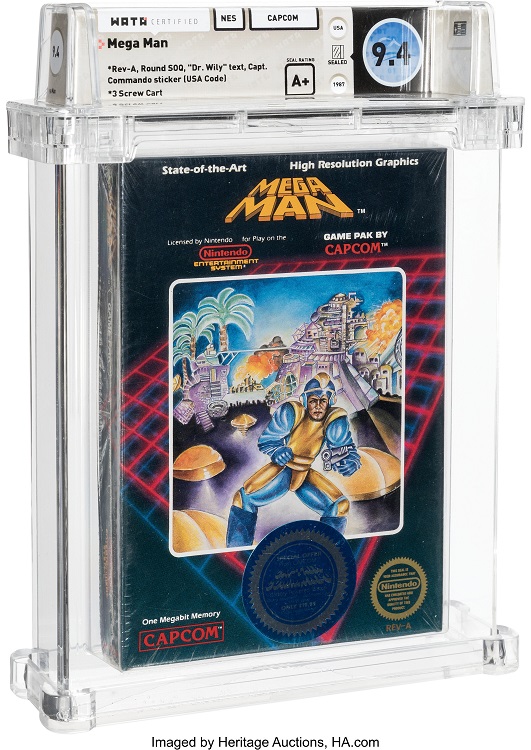 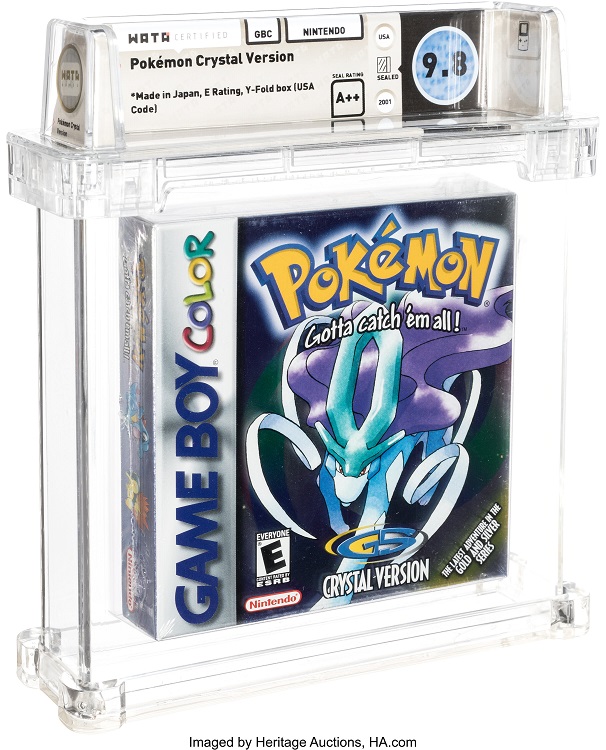 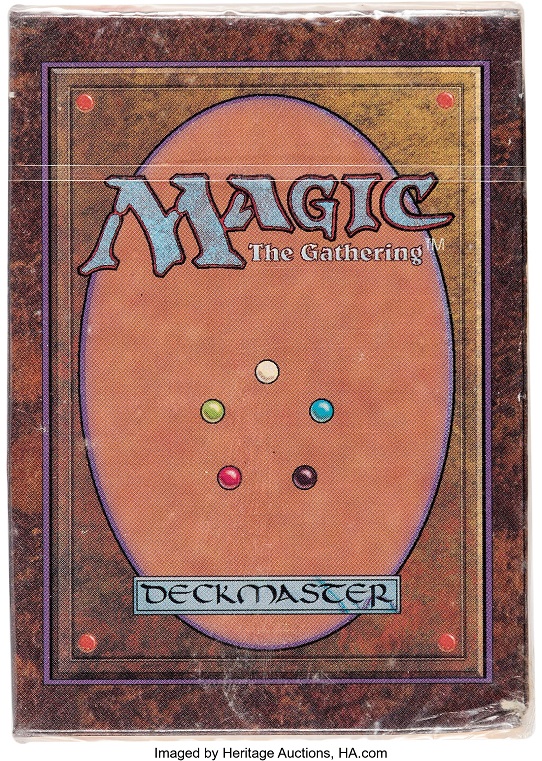 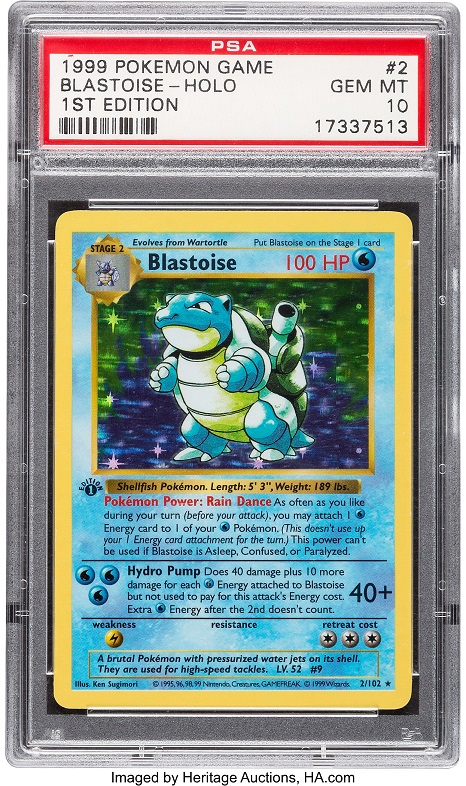 Super Mario Bros. WATA 9.6 A+ sealed (Hangtab, 1 Code, Mid-Production) NES, the finest known professionally graded copy, jumped to $660,000. This is now the most ever paid for a video game, having crushed the previous record of $114,000 for a copy of Super Mario Bros. that Heritage sold in July 2020.

“As soon as this copy of Super Mario Bros. arrived at Heritage, we knew the market would find it just as sensational as we did,” Heritage Video Games Director Valarie McLeckie said. “Even so, the degree to which this game was embraced outside the market has been nothing short of exceptional, and that aspect of this sale has certainly exceeded our expectations. Though, I suppose we can’t be too shocked; who doesn’t love Mario?”

Two games became the first non-Mario Bros. games to achieve six-figure sales. The Mega Man WATA 9.4 A+ sealed (“Dr. Wily,” second production) NES sold for $144,000. It is one of just three factory-sealed copies that Heritage has offered and first of this variant. A Mike Tyson’s Punch-Out!! WATA 9.6 A++ sealed (Oval SOQ TM, later production) NES realized $102,000. The first Nintendo game endorsed by a celebrity, it is the finest copy with an oval seal of quality that they have sold.

Within the trading cards lots, a Magic: The Gathering Alpha Edition still sealed Starter Deck climbed to $84,000. It is 1 of fewer than 100 known decks and was consigned by a consultant for Wizards of the Coast.

“Bidding was strong when the lot opened and remained strong through the whole sale," Heritage Magic: The Gathering Specialist Brian Wiedman said. “It is obvious people are starved for fresh Alpha items from Magic: The Gathering. This should start the masses to set upon their closets to find their old collections.”

Magic: The Gathering International Collector’s Edition sealed Box Set had a dozen bids push it to $28,800. The set contains all 302 original Deckmaster series cards, as well as duplicate land cards, for a total of 363 cards.