eMoviePoster’s Sunday auction contains over 650 bulk lots filled with 22,058 items. In the bulk lot auctions, eMoviePoster sells the last inventory of several large stores and poster exchanges. Items can and do often sell for a fraction of their retail prices.

eMoviePoster has reported over $2.35 million in sales so far in 2021, putting them well ahead of their record-setting $6 million sales pace of 2020.

The final deadline for consignments to their July Major Auction is on June 14 and they are also already accepting consignments for the 22nd Annual Halloween Auction. Previews from both auctions and more on the consignment process are also available on their website.

They add around 3,500 items in their biweekly auctions every two weeks (every other Tuesday, Thursday and Sunday). Collectors interested in bidding with them can sign up on their registration page. 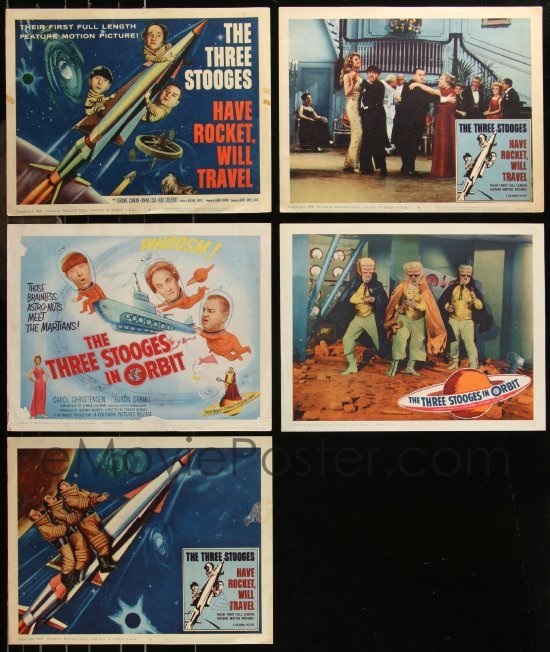 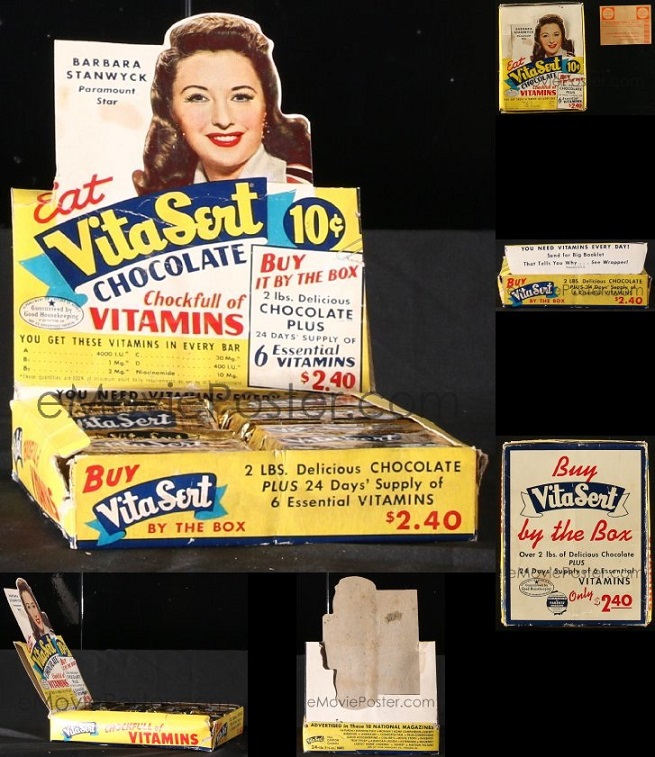 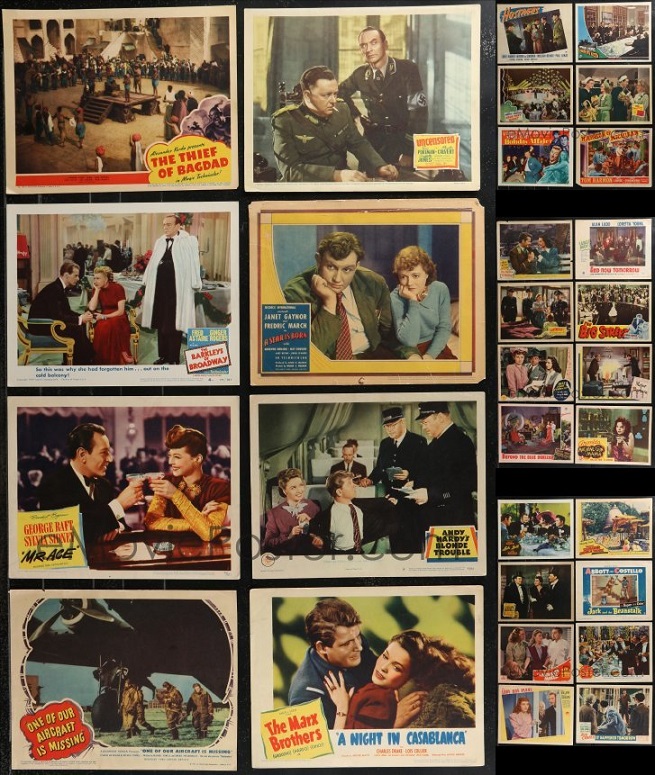 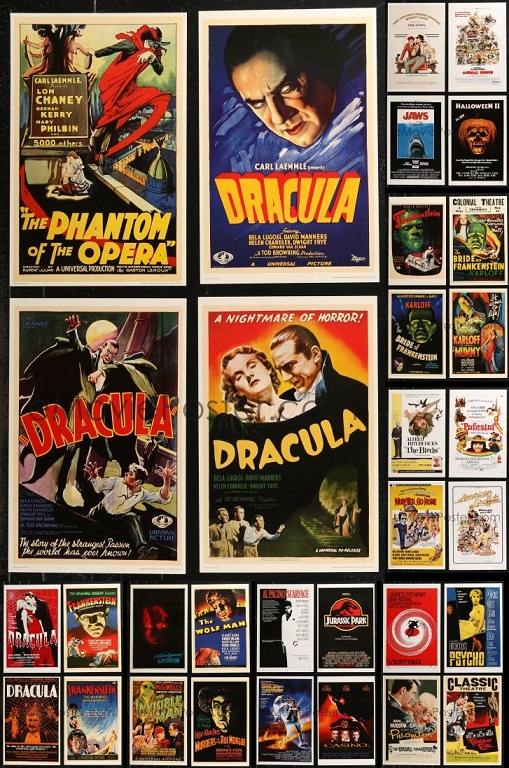 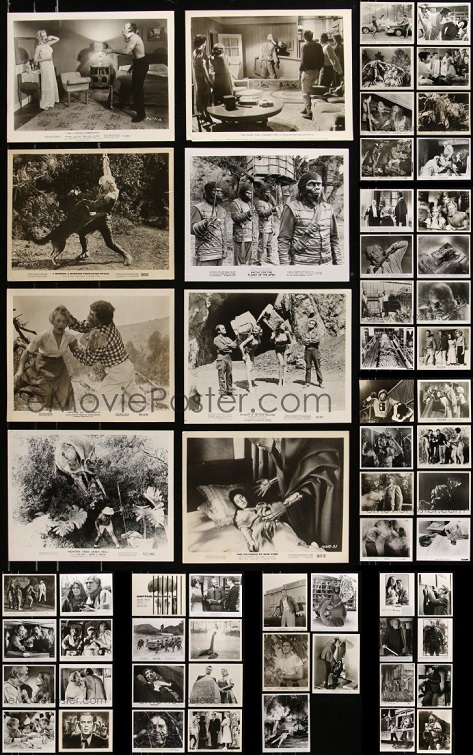 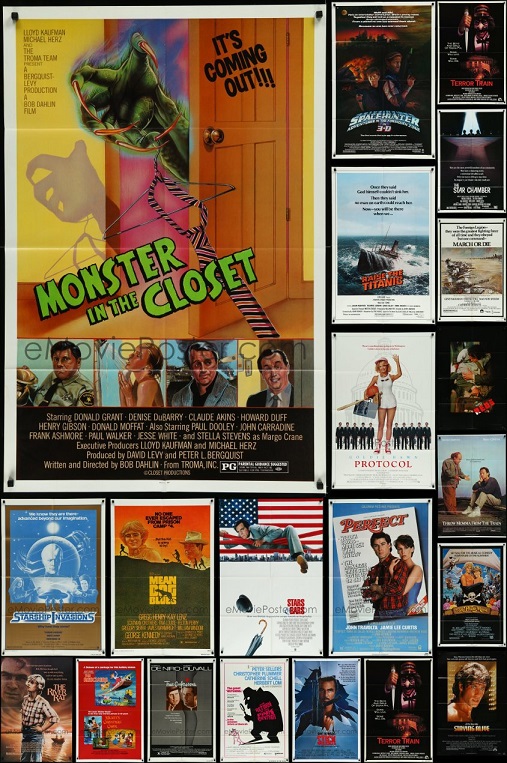 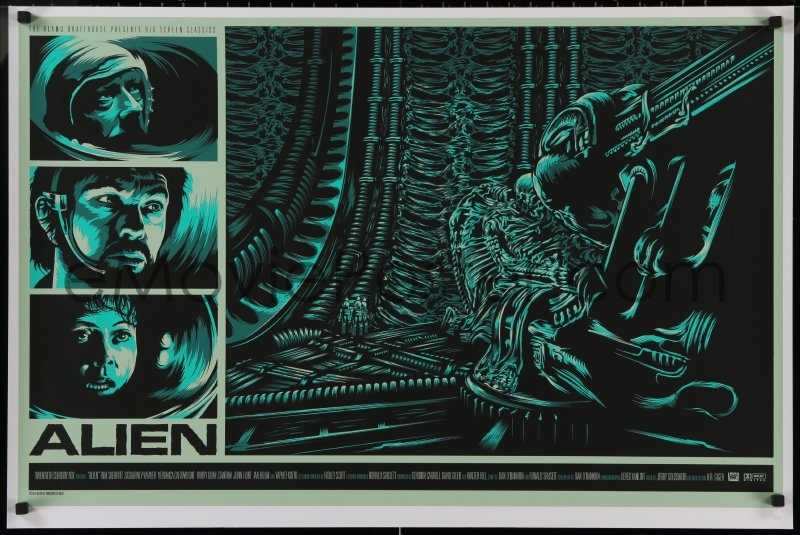 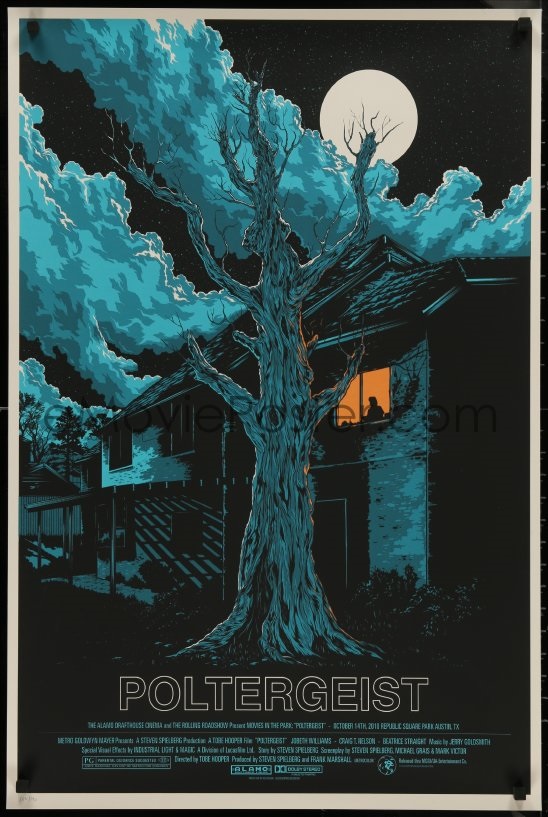 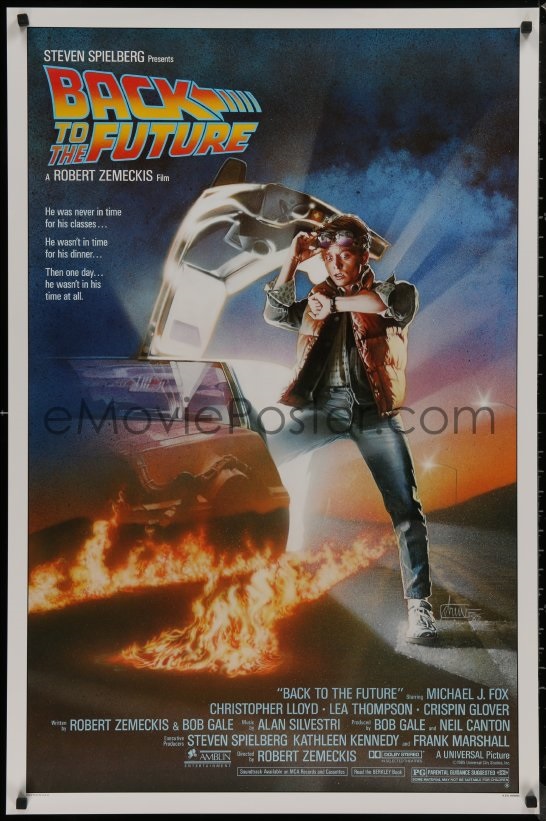