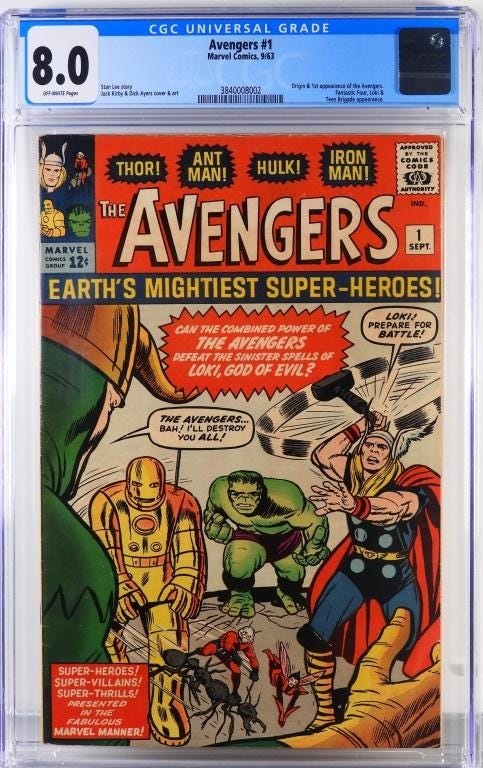 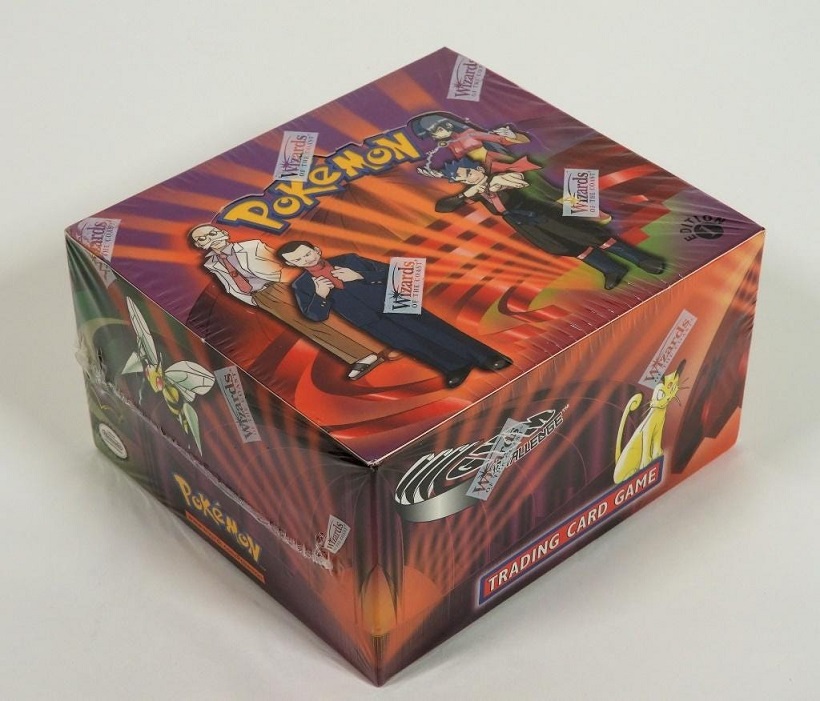 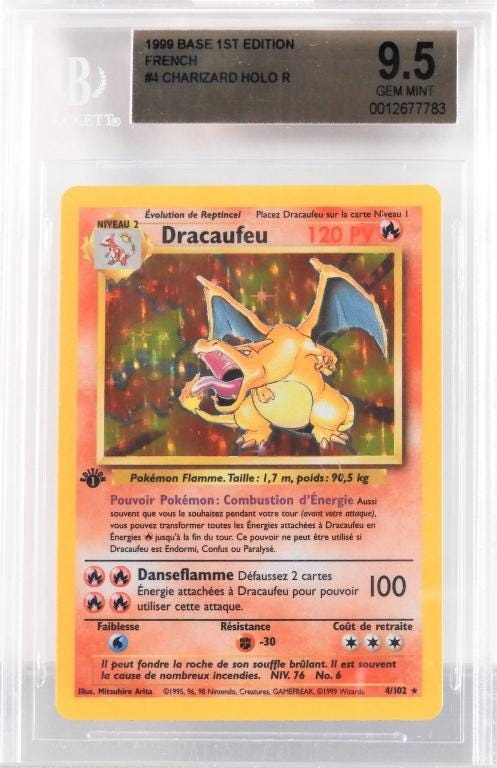 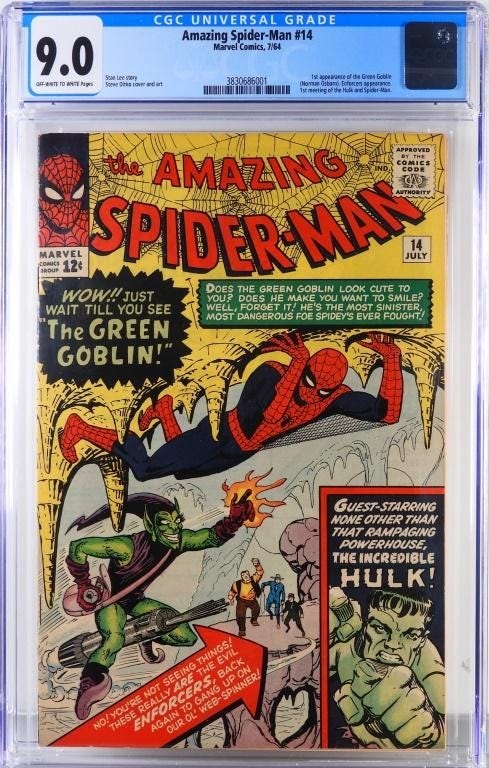 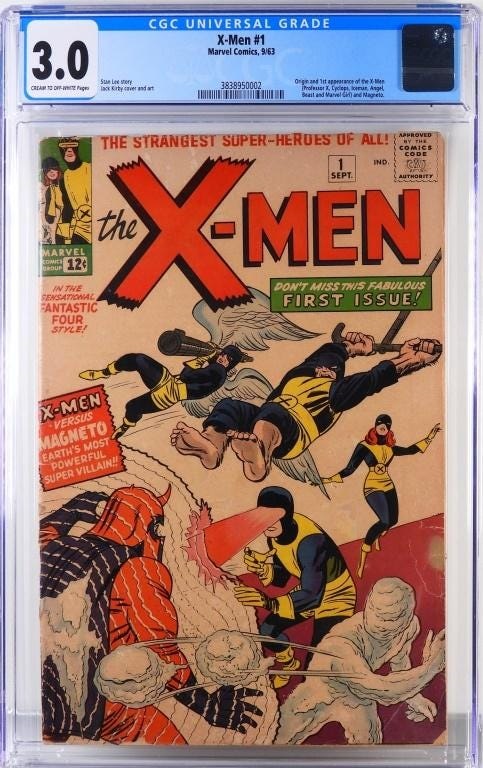 “The bidding action this Comic, TCG & Toy auction brought to the gallery takes me back to what was found in similar sales 10, 15 years ago,” Bruneau & Co. Auctioneers president and owner Kevin Bruneau said. “The floor, phones, online were all busy. It shows what direction the business is headed in for the next generation to come.”

“This auction proved again how hot the comic and [trade card gaming] market is. Everything was on fire. I’m happy to say we broke 51 market records for graded books. Most notably, percentage-wise, was the Amazing Spider-Man Annual #1. The day of the auction market average was $1,680, but it ended up hammering for $4,750,” Bruneau & Co.’s Director of Pop Culture Travis Landry added.

The Avengers #1 CGC 8.0 featuring the origin and first appearance of the Avengers was the expected top lot of the auction and it delivered, selling within its estimate of $18,000-$24,000. Mr. Bruneau called it “the finest copy of Avengers #1 we’ve handled to date.”

Not far behind was Amazing Spider-Man #14 CGC 9.0 and having a presale estimate of $10,000-$15,000. The comic book featured the first appearance of the Green Goblin, as well as the first meeting of the Hulk and Spider-Man. Like with Avengers #1, Mr. Bruneau called it the finest example of ASM #14 he’s ever handled.

X-Men #1 CGC 3.0, featuring the origin and first appearance of the X-Men and Magneto, achieved $13,125. Also, an estate fresh, original owner collection of 115 Hot Wheels redline diecast cars, each car about 3 inches long, all played with and enjoyed, some with more wear than others, including a large grouping of buttons, garnered $9,375.

The first 52 lots in the auction were from the collection of Eric Baker, the creative lead of props and set dressing for The Wizarding World of Harry Potter at Universal Studios and Star Wars: Galaxy’s Edge at Disney World and Disneyland. He was also Nickelodeon’s prop master and fabricator. Several props were fabricated by him during his storied career with Nickelodeon.

The second portion of the catalog featured 321 lots of graded CGC and CBCS comic books, in addition to group lots of Golden to Modern Age comics. The entirety of the recently graded CGC Silver and Bronze Age comics came from an original owner New Jersey collection Bruneau & Co. processed this year – truly a great selection of books. The final portion of the catalog included 166 lots of Pokémon trading cards.

The auction overall had more than 550 lots. Internet bidding was via LiveAuctioneers.com, Invaluable.com, Bidsquare.com, bidLIVE.Bruneauandco.com and the mobile app “Bruneau & Co.” on iTunes or GooglePlay. All prices quoted in this report included the buyer’s premium.

To learn more about Bruneau & Co. Auctioneers and the firm’s calendar of upcoming events, visit www.bruneauandco.com. Updates are posted often.