eMoviePoster’s three-part July Major Auction is now open, featuring 4,085 items from the U.S. and international. This is their best auction in many years, according to eMoviePoster. Each item has no reserve or buyer’s premium. The July Major Auction closes on August 3, August 5, and August 8, 2021.

Featured items include Star Wars set of 3 art prints, Goldfinger 24-sheet, half-sheets for At the Circus and Fantasia style B, Where Eagles Dare paper banner, and Japanese Bullitt two-panel.

There are inserts for Pinocchio, Singin’ in the Rain, and Jaws, a Morocco jumbo lobby card, and a Hound of the Baskervilles window card.

Highlights within the one-sheets are The Sting, Star Wars international style C, Return of the Jedi undated teaser, Alien teaser, and Empire Strikes Back studio style A.

Linen-backed Italian two-panels include Red Shoes and Down to Earth, and one-panels for Godzilla and Treasure of the Sierra Madre.

eMoviePoster is now accepting consignments for the 22nd Annual Halloween Auction and their December Major Auction. Previews from both auctions and more on the consignment process are also available on their website. Collectors interested in bidding with them can sign up on their registration page. 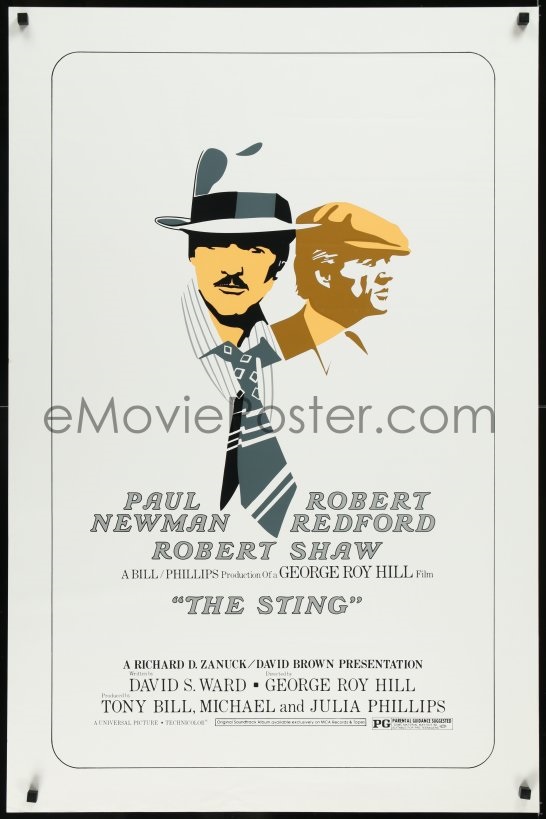 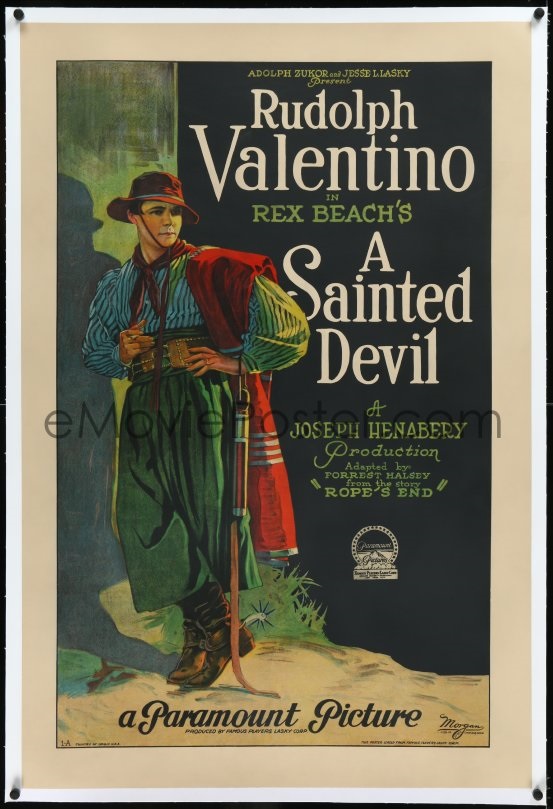 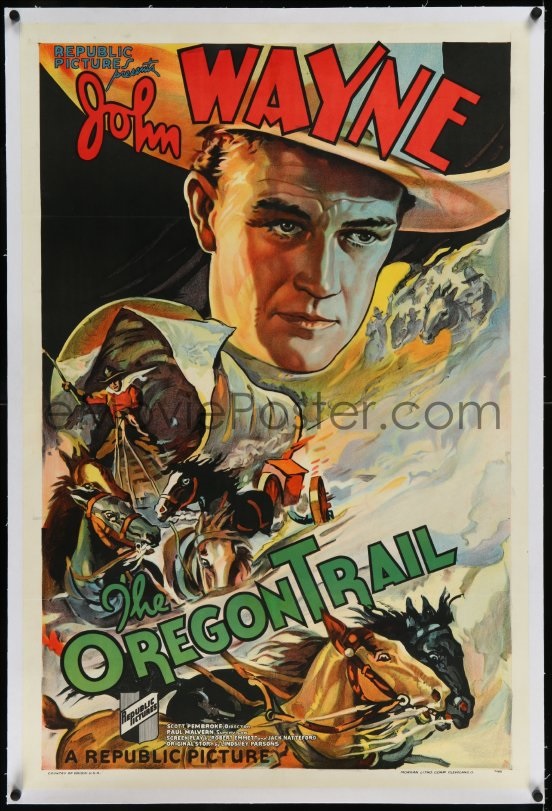 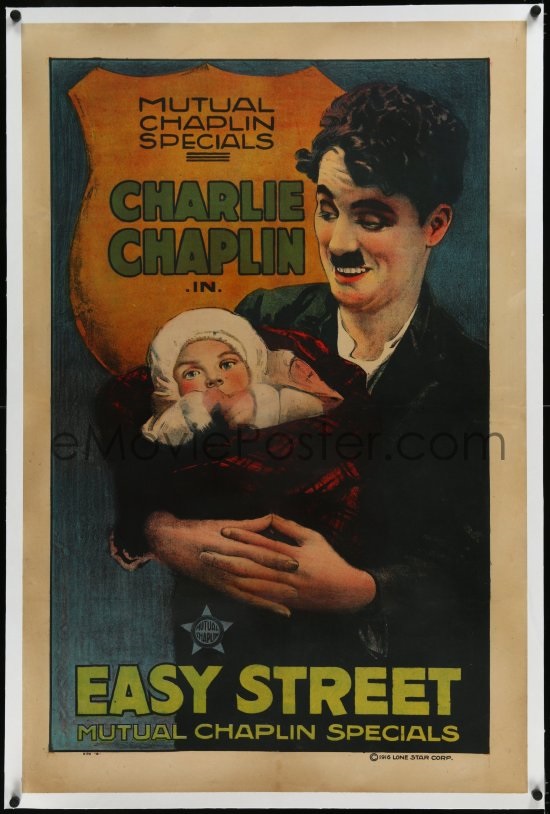 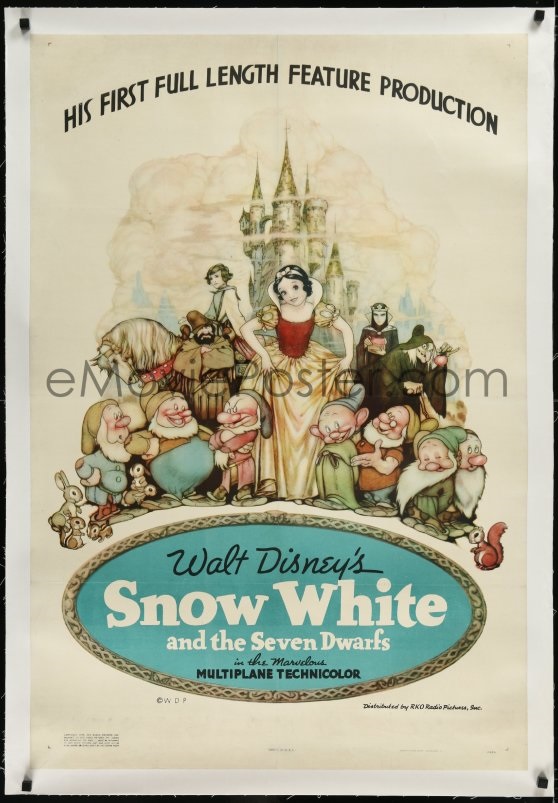 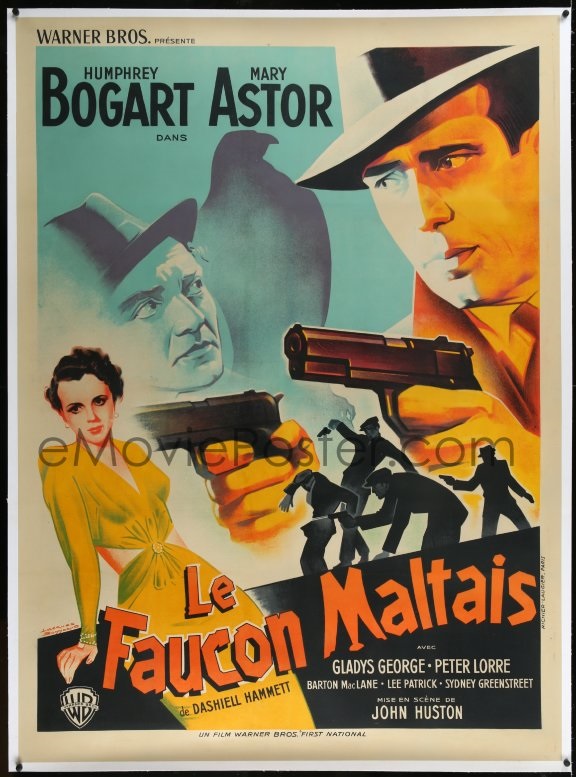 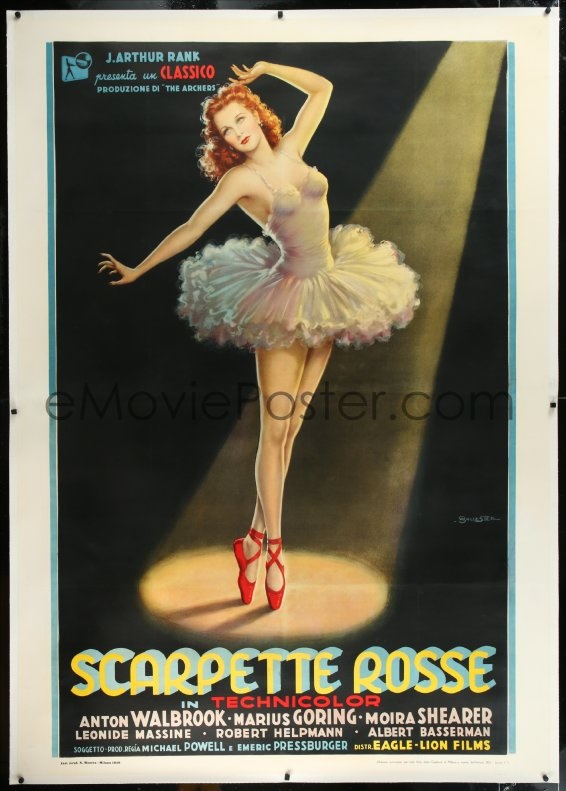