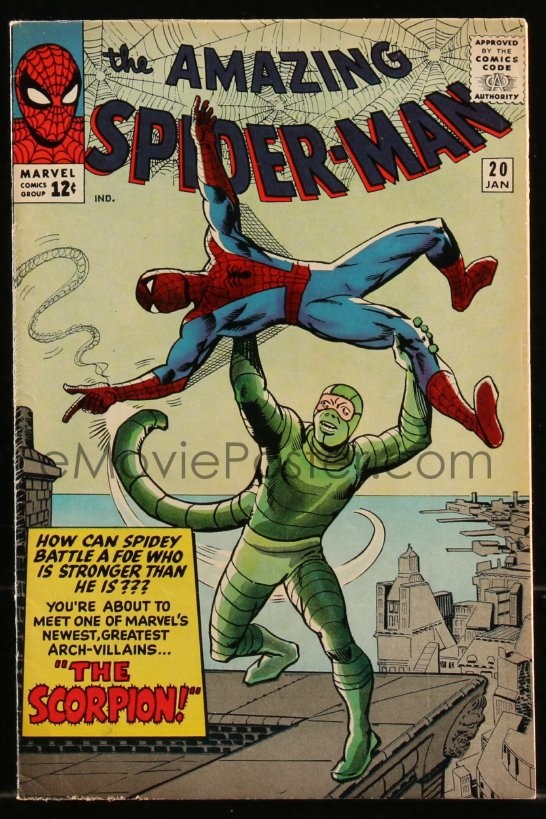 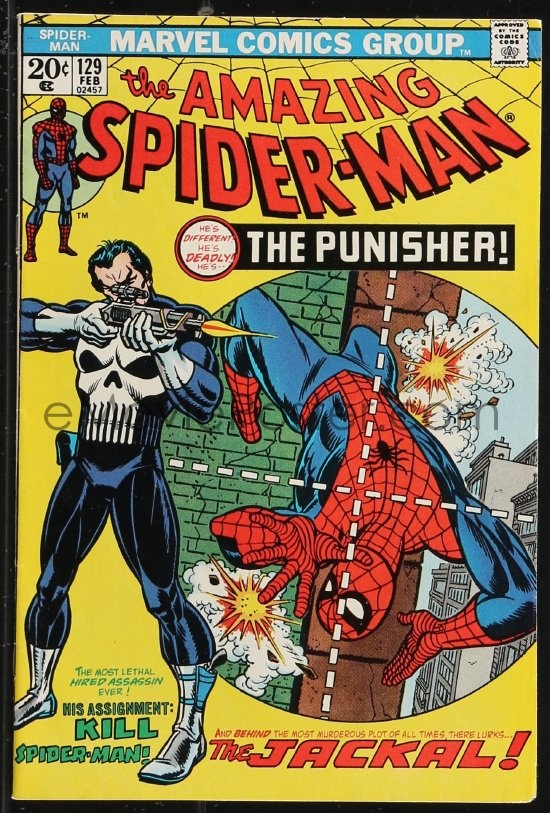 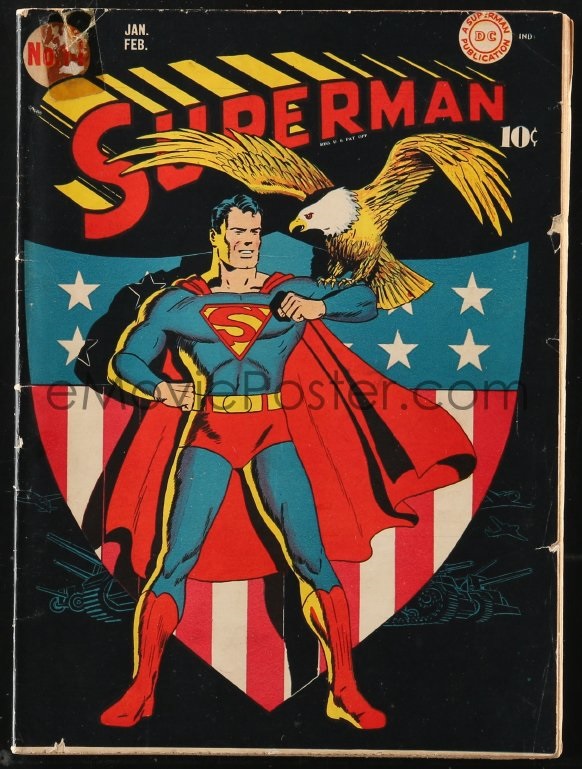 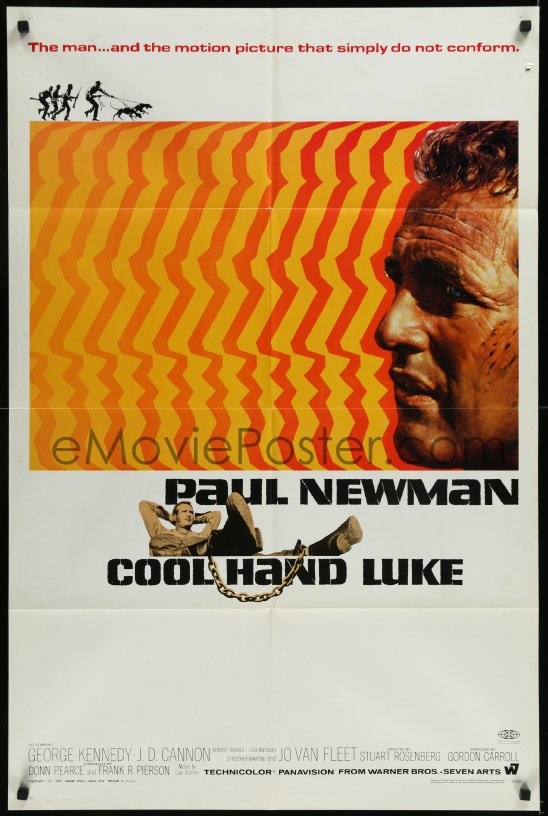 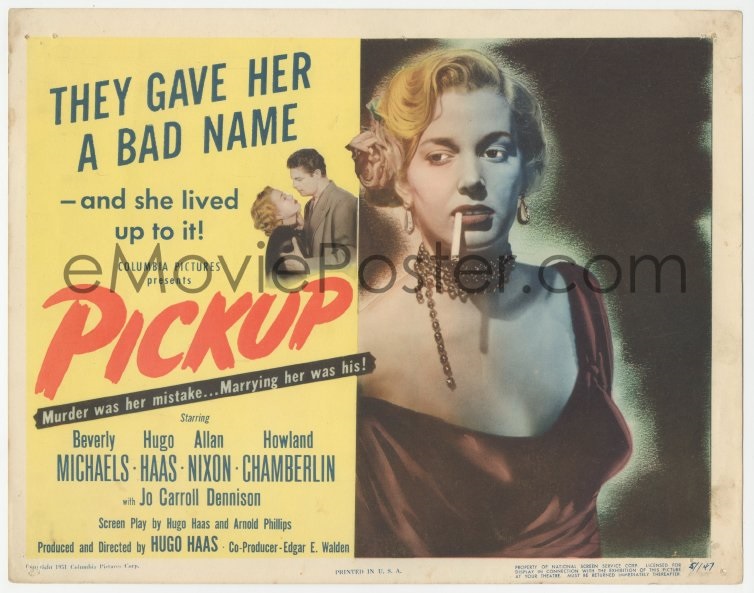 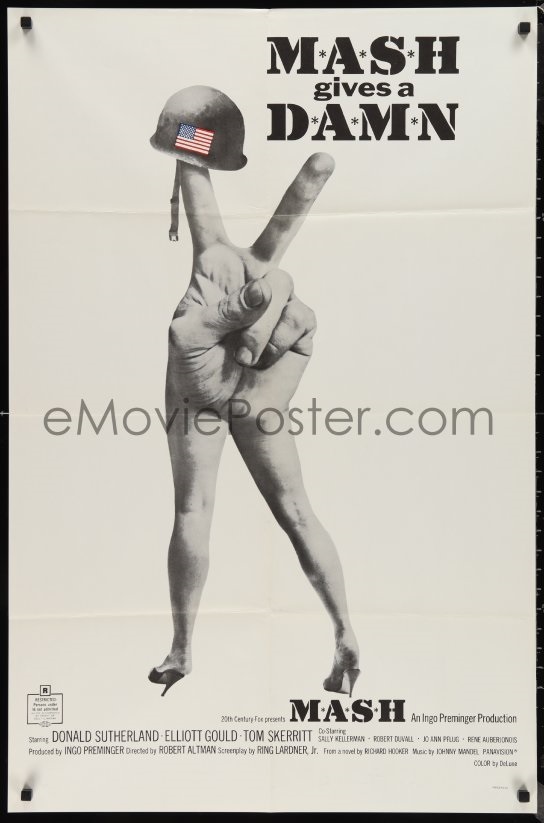 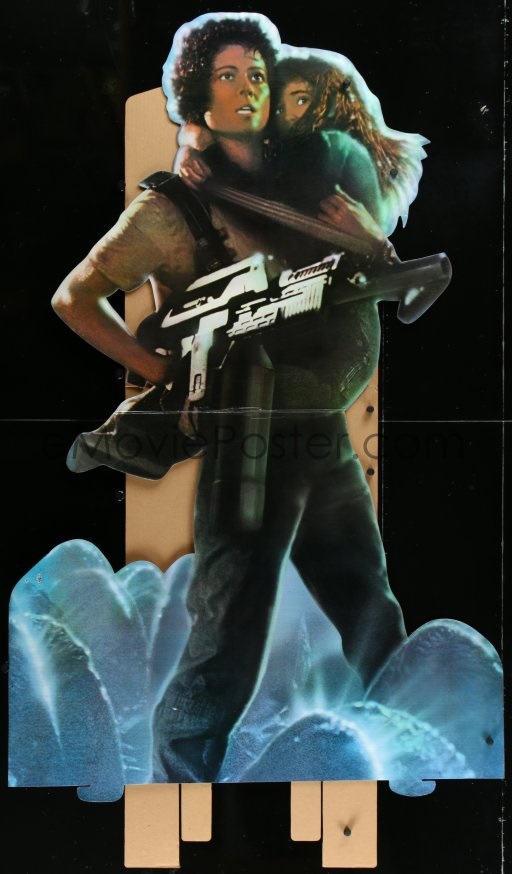 In their Tuesday auction, eMoviePoster is selling 2,115 U.S. and international posters, lobby cards, stills, and comic books. The 263 fresh to market comics are unrestored, unpressed, unslabbed, and have been untouched for 45 years.

Bruce Hershenson, owner of eMoviePoster.com, was a comic book collector, dealer, and publisher before he switched to vintage movie posters 32 years ago. Still a fan of comics, Hershenson is now auctioning this group of comics in the eMoviePoster way with no reserves, no buyer’s premiums, and all starting at $1. The auction closes on October 26.

Other highlights are an Alien standee, Matrix Reloaded set of 3 prop weapons, The Bishop’s Wife stills, Star Wars foil standee 1982 rerelease, theater schedule display, and They Died with Their Boots On pressbook.

eMoviePoster’s 22nd Annual Halloween Auction contains 2,696 horror, sci-fi, and fantasy items. It is live now and ends on Sunday, October 31. They are now accepting consignments for their December Major Auction. Previews from these auctions and more on the consignment process are also available on their website.