The art session in the current ComicLink Focused Auction will be closing on Monday, October 18, 2021. There are over 700 examples of original comic and fantasy art with the vast majority starting at just $1 without any seller reserve. Original art highlights include works from hundreds of comic artists like John Byrne, Jim Lee, J. Scott Campbell, Joe Madureira, and Michael Turner. There are many Marvel covers that have been signed by Stan Lee in addition to the artist.

ComicLink and its partner firm, CertifiedLink, will set up at the Baltimore Comic-Con on Friday through Sunday, October 22-24, in the Baltimore Convention Center. They will be accepting consignments at booth #1307 including comic books and original art, video games (valued at over $1,000), trading cards, action figures, and coins. Upfront cash advances are available for qualified consignments.

Auction placement can also be reserved by emailing buysell@comiclink.com or calling the sales team at (617) 517-0072 (option 1).

Upcoming auctions include the ComicLink Fall Featured Auction that starts on November 18, and the Focused Auction launching on October 22. 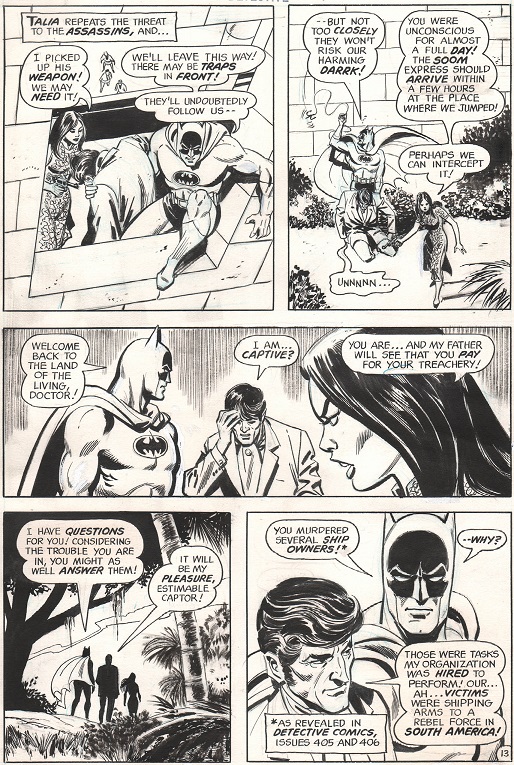 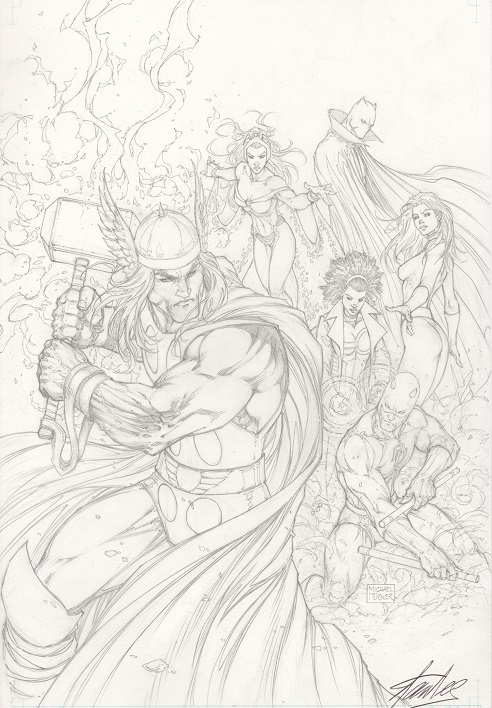 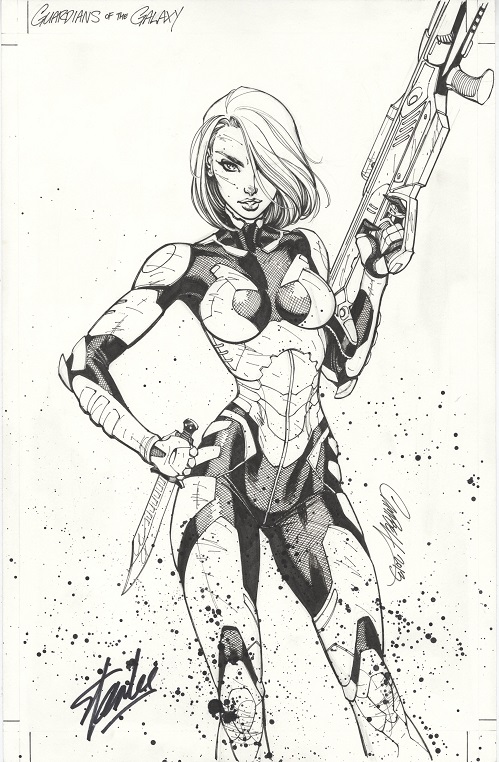 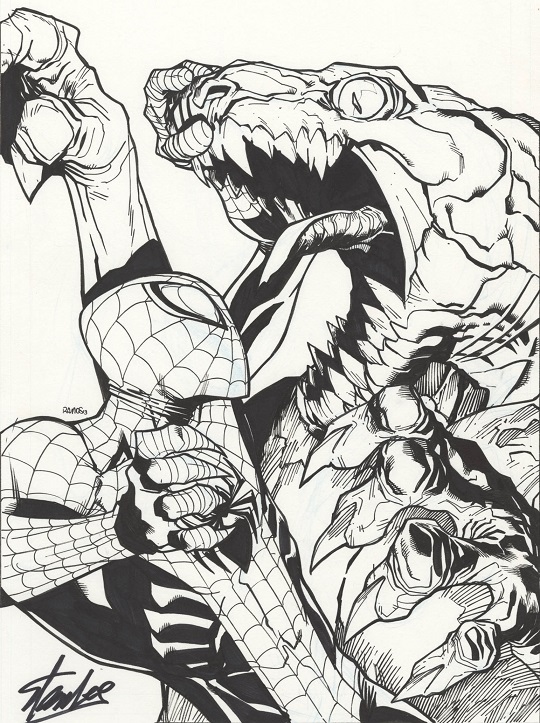 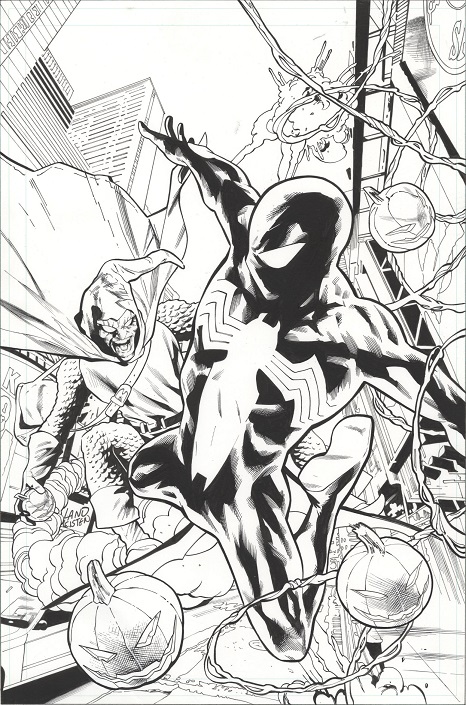