eMoviePoster’s Sunday auction is filled with 1,165 bulk lots containing 25,983 items in all, set to close on November 28, 2021. In these bulk lot auctions, they sell the last inventory of several large stores and poster exchanges, and items sell for a fraction of retail prices.

eMoviePoster’s December Major Auction runs December 5-26, 2021. In addition to movie posters, they are also offering travel and war posters. Previews from the auction and more on the consignment process are also available on their website. 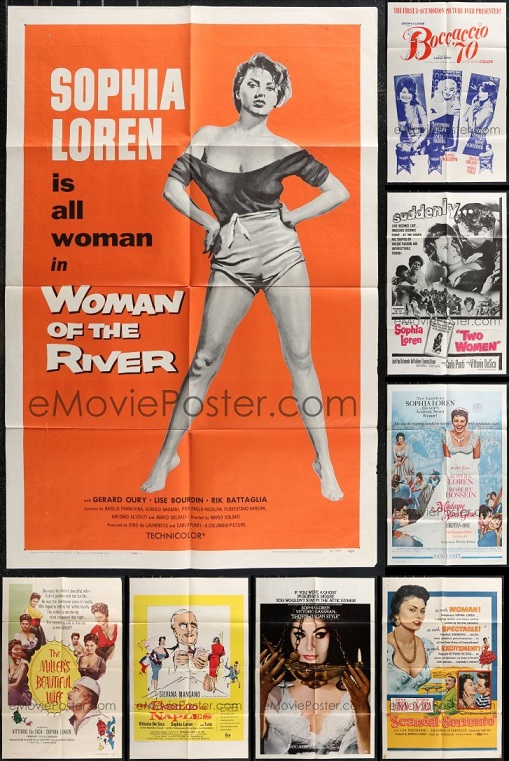 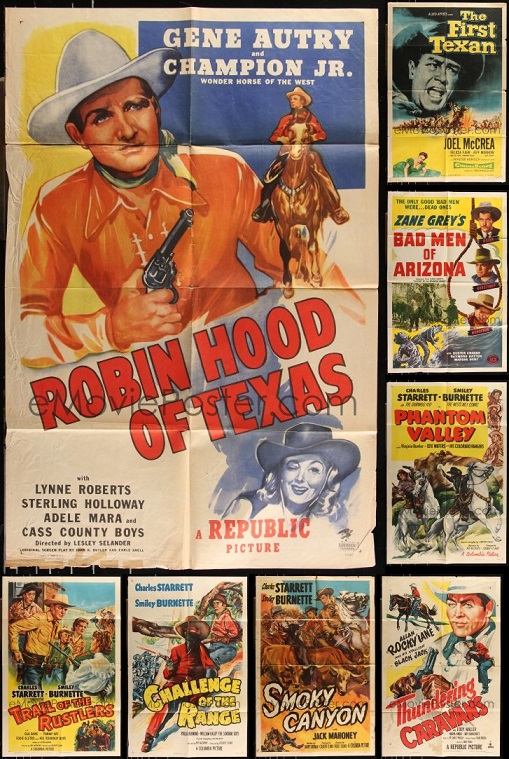 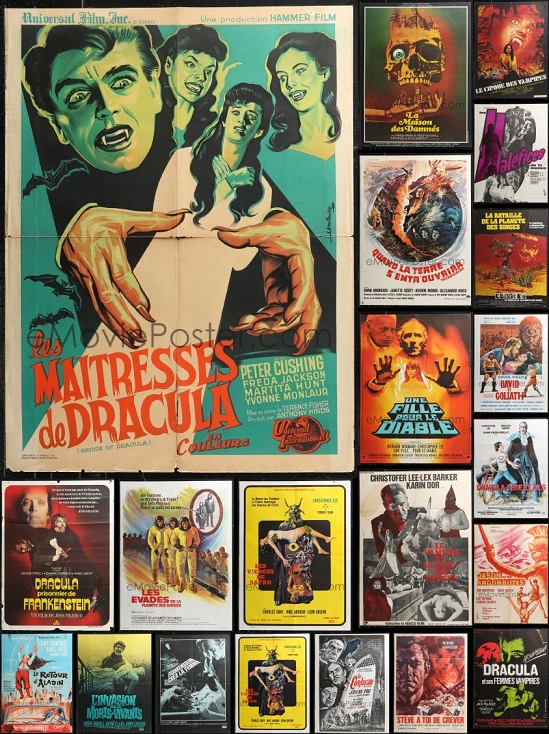 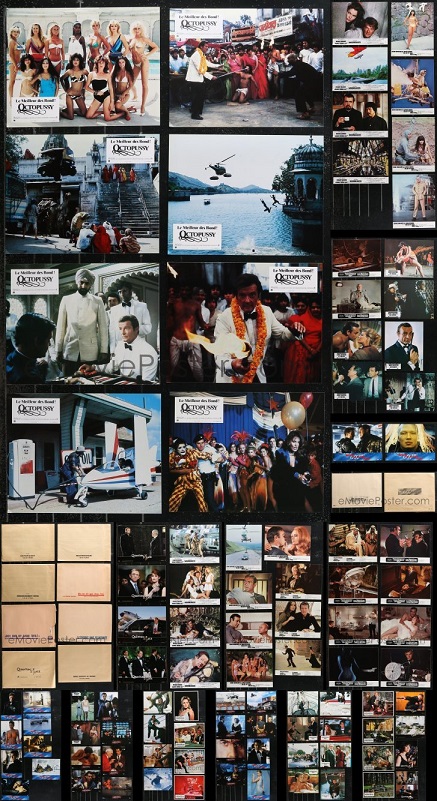 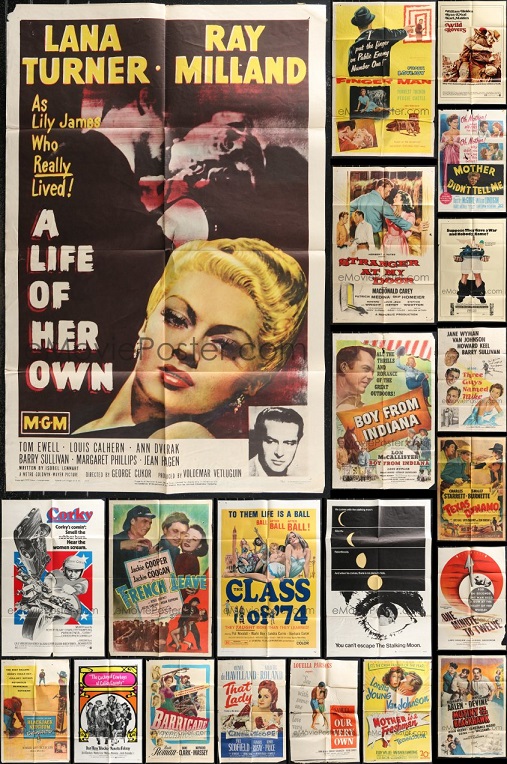 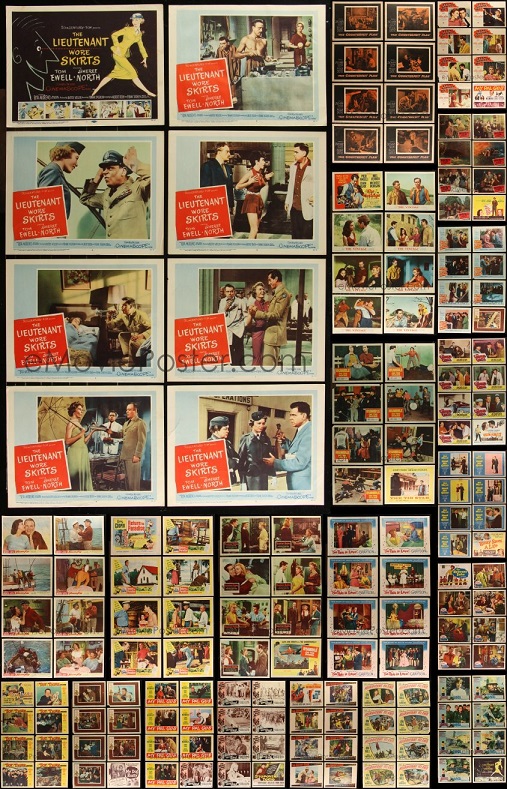 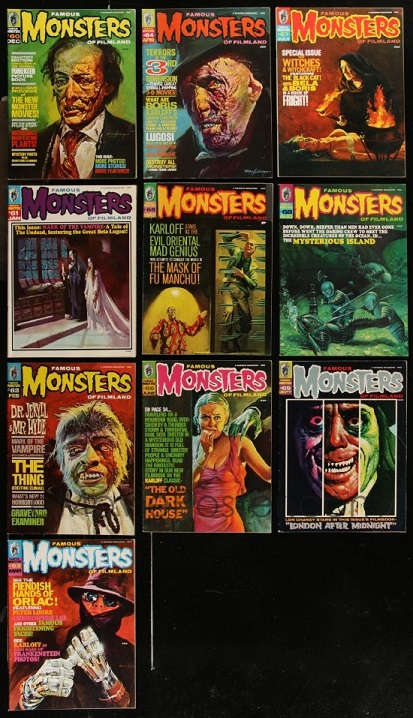