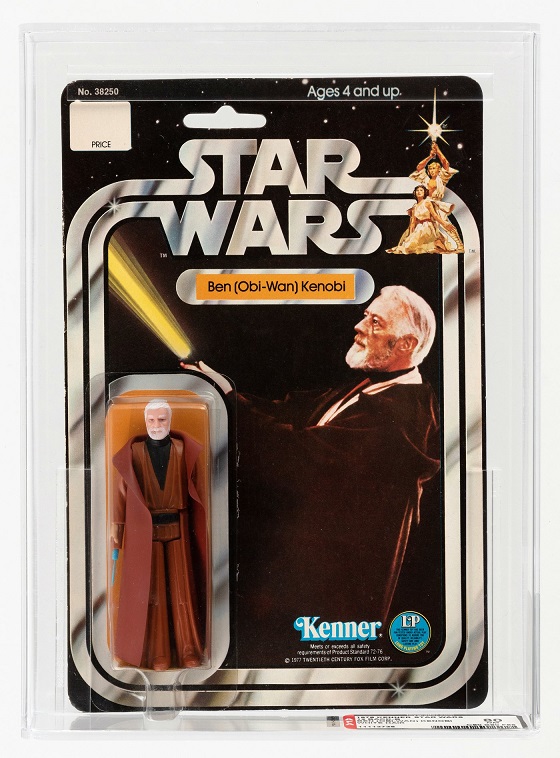 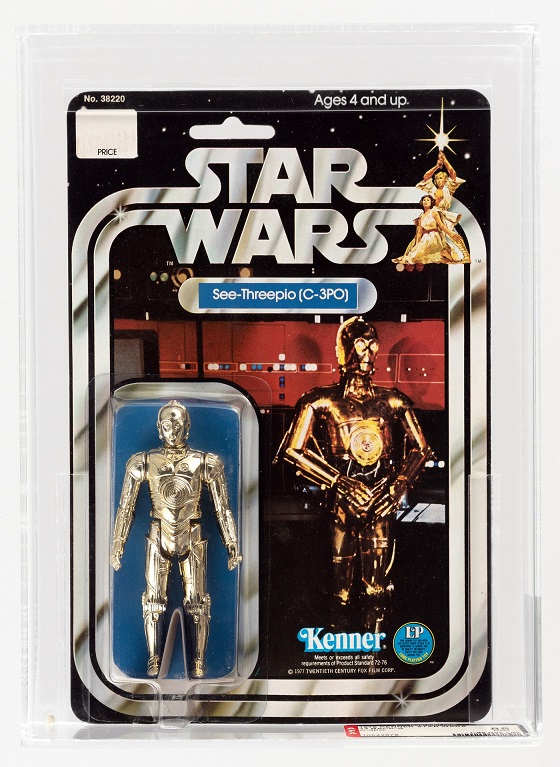 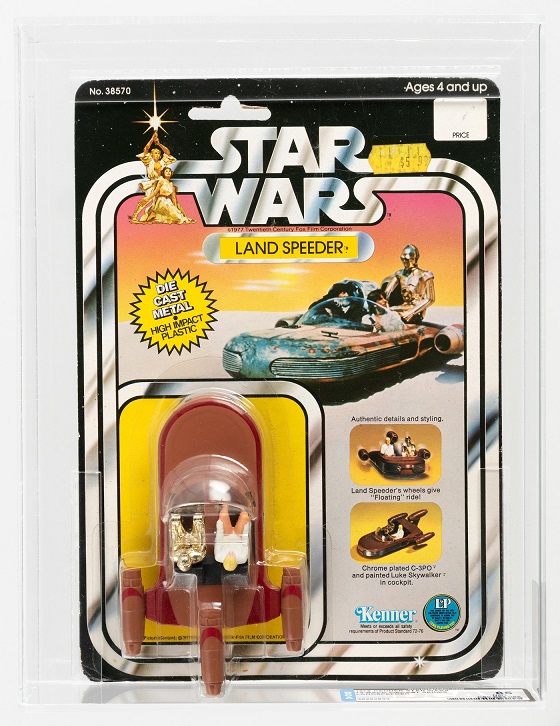 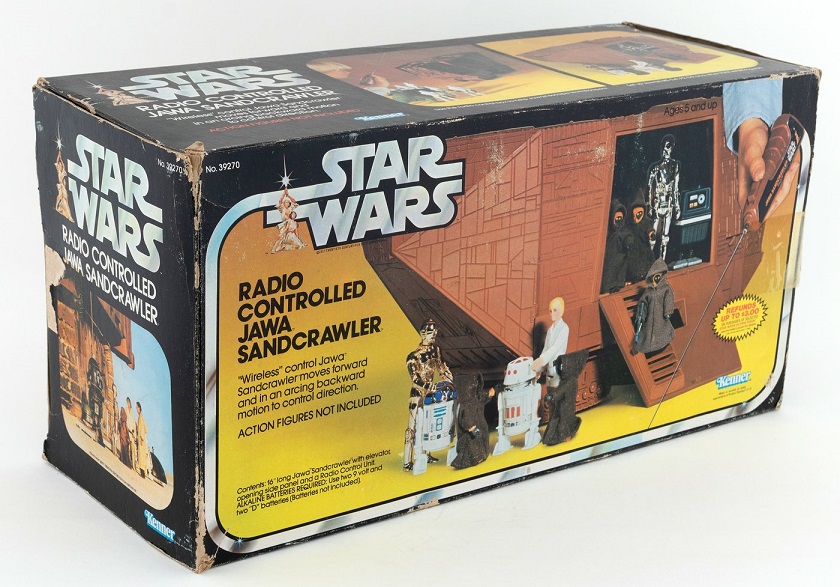 The holidays may be over, but there are still lots of collectibles looking for new homes, and Hake’s Auctions has a cache of action figures for toy collectors. Their action figure and toy online exclusive auction is filled with over 500 lots of figures and related items, mostly graded AFA or CAS with some ungraded and loose examples. The auction, which is open for bids now through January 19, 2022, is dominated by 300 Star Wars items.

Some ungraded examples from the first line are a Luke Skywalker 12-back-C and a Stormtrooper 12-back-B.