Star Wars action figures and vehicles include 12-backs from 1978 with Obi-Wan Kenobi (both back-A and back-C), Princess Leia, Chewbacca, the Droids, and others; the original 12” Series releases of Luke Skywalker, Darth Vader, Obi-Wan Kenobi, and Boba Fett; plus several of the early vehicles in their original packaging such as the Millennium Falcon and the AT-AT.

CertifiedLink is now accepting consignments to their next Certified Collectibles Auction. Categories include sports, gaming and character cards, video games, comic books, action figures, VHS tapes, as well as other certified and authenticated memorabilia. CertifiedLink is a partner firm of ComicLink and is managed by the same team. Interested sellers can reserve auction placement by emailing buysell@certifiedlink.com or calling the sales team at (617) 517-0072 (option 1). 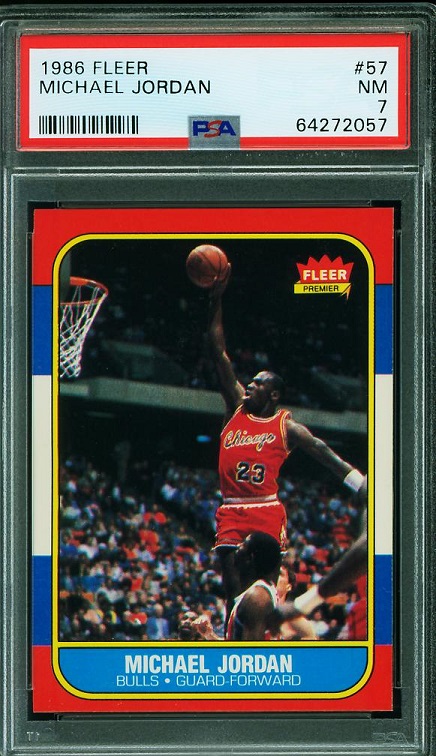 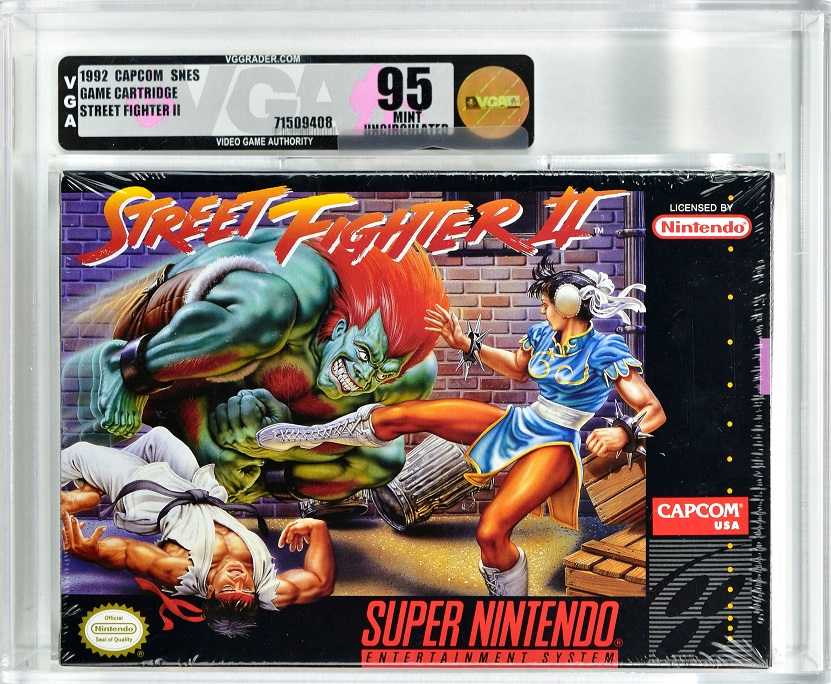 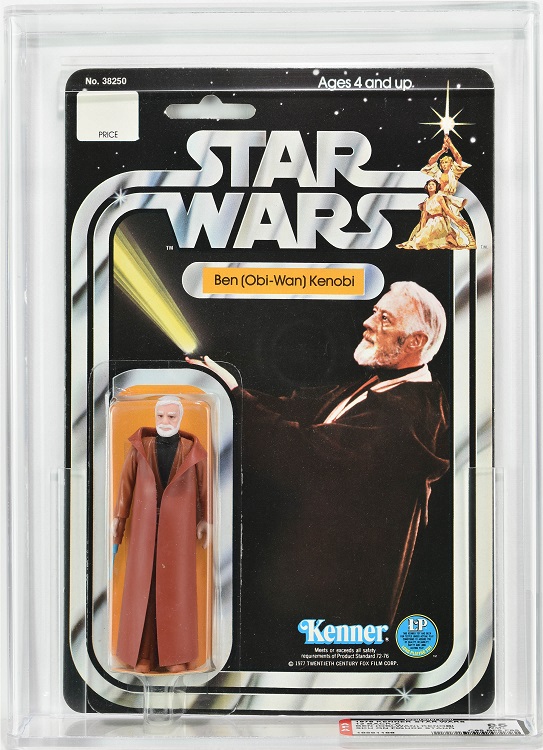 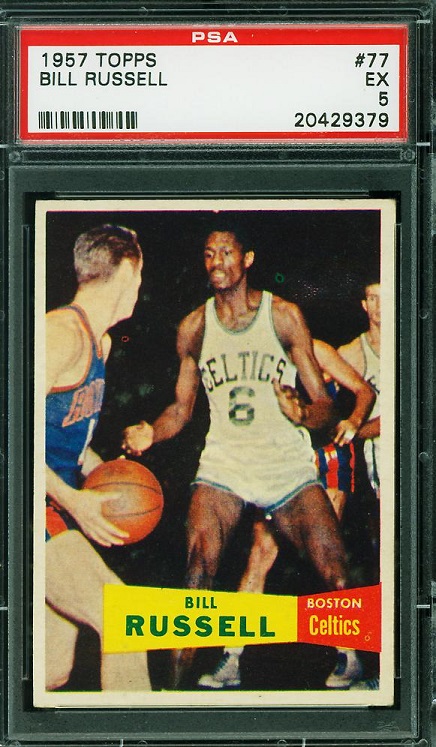 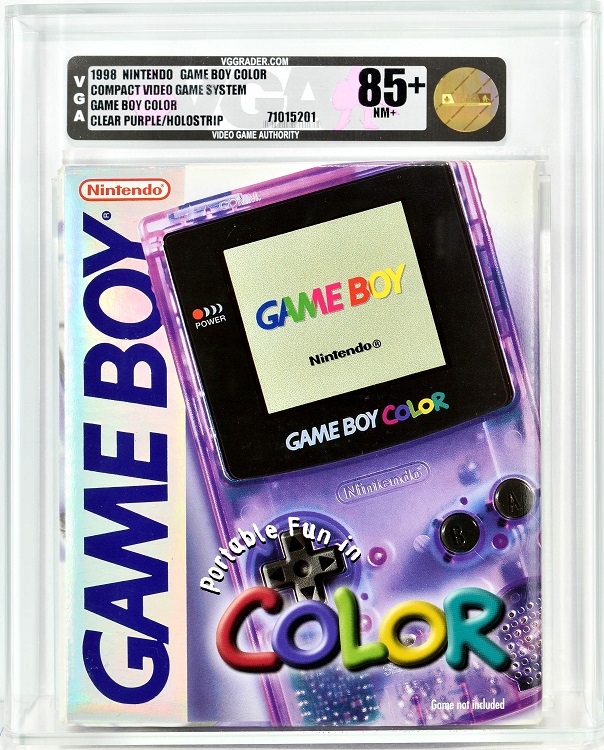 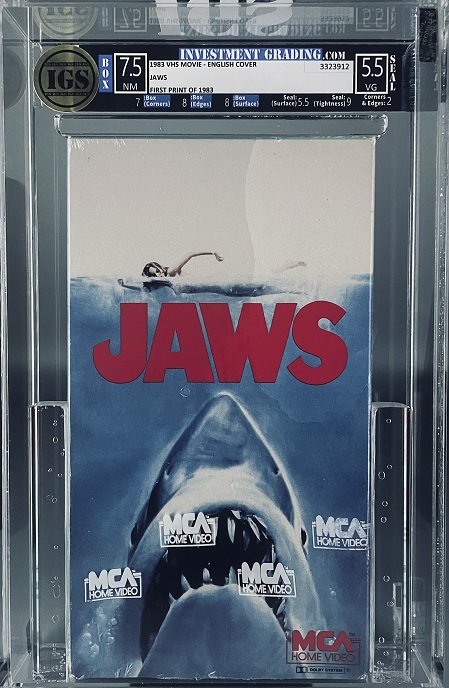 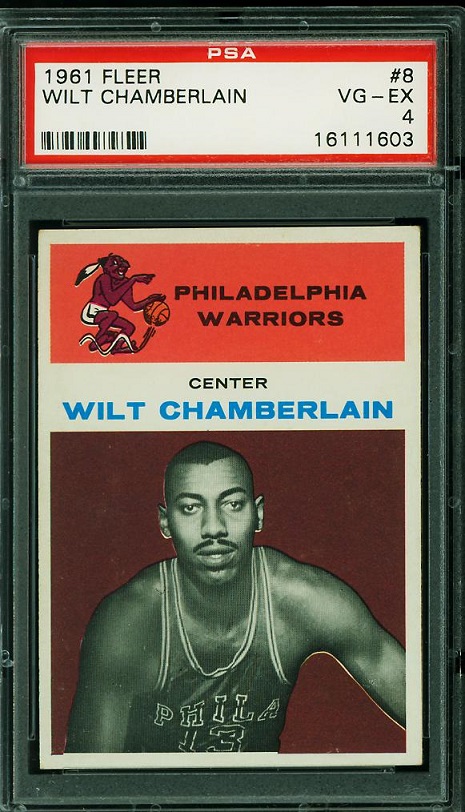 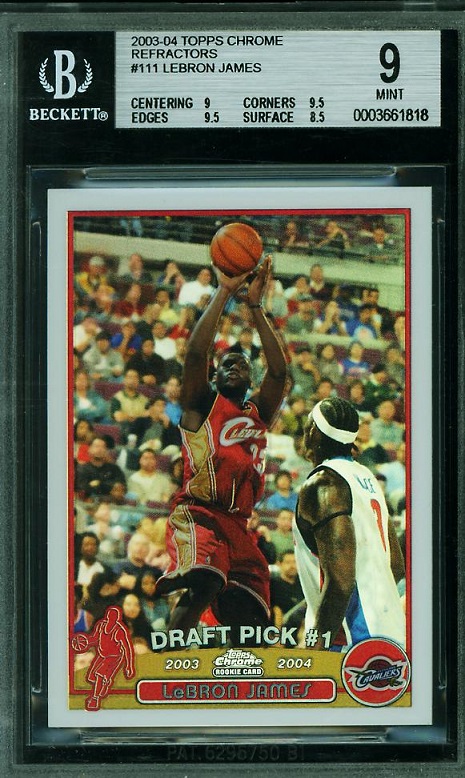