ComicConnect’s Event Auction #50, filled with important comic keys and other collectibles, opened for bidding on May 16, 2022. Now that the auction is live, ComicConnect’s co-founder Vincent Zurzolo has noted some of the biggest keys in the auction.

“ComicConnect’s Event Auction #50 has some of the most desirable Golden and Silver Age keys in the market and I was asked to point out a few of my favorites,” Zurzolo said. “Naturally, they include a few of the first and earliest appearances of some of the most iconic heroes in the hobby, and maybe a surprise or two.”

From the Golden Age, Zurzolo went straight to the Batman #1 CGC 4.5. “Any major investment collectible portfolio has at least one copy of this incredibly important book,” Zurzolo said. “If you’ve been on the fence, this is your opportunity to add a cornerstone to your collection.”

In addition, Wonder Woman keys offered in the auction are Sensation Comics #1 CGC 6.0, featuring the Amazing Amazon’s first cover appearance as well as a copy of Wonder Woman #6 CGC 6.5 with the debut of the Cheetah. Rounding out the Golden Age is one of the most coveted covers on a nice copy of Punch Comics #12 CGC 5.5. “There is never a wasted moment when you’ve got a copy of Punch #12 in your hands. It’s one of the purest examples of Golden Age crime comics. No wonder parents went nuts in the ‘50s!”

The Silver Age lots are topped by the Incredible Hulk #1 CGC 7.5. “The Green Goliath has held a special place in my heart ever since I watched the TV show in the late ‘70s when I was a kid,” Zurzolo said. “This is another Marvel key where values seemingly have no ceiling, so if you need a copy, get one now, if you have one, get another. Hulk #1 is a can’t miss.”

Auction highlights also include Brave and the Bold #28 CGC 8.5 with the first appearance of the Justice League, Batman #181 CGC 9.0 featuring Poison Ivy’s debut, and finally the first Supergirl in Action Comics #252 CGC 6.5. “These are all no-brainers and just all-around great books,” Zurzolo said. “Best of luck to every participant in Event Auction #50.” 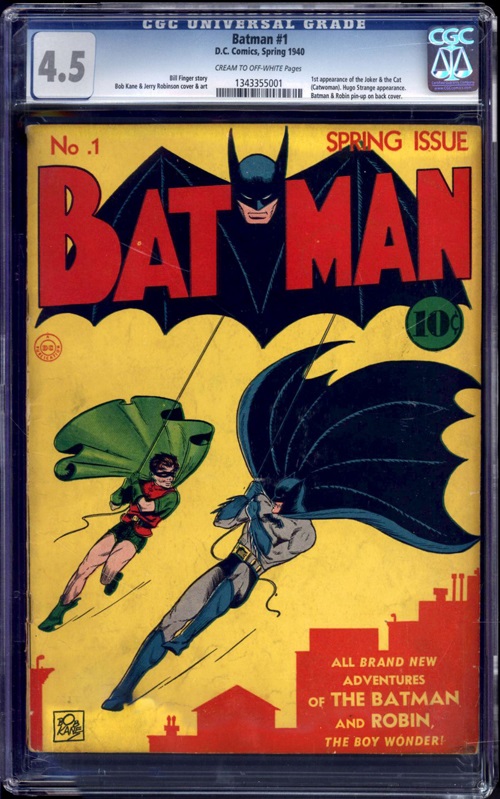 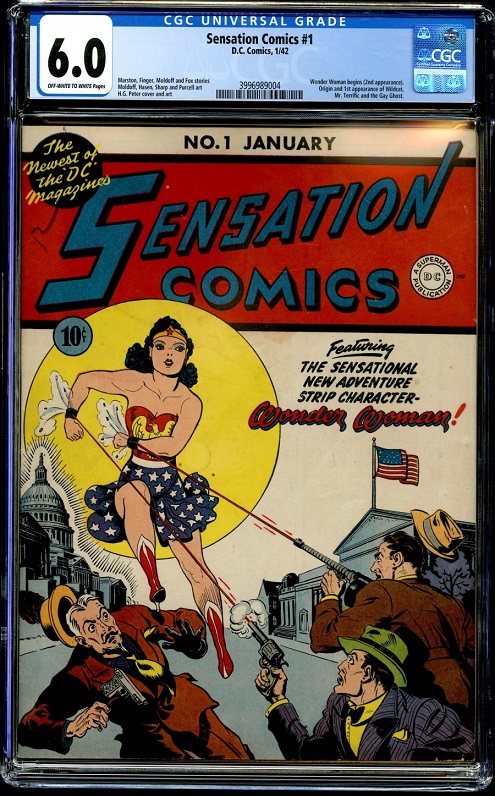 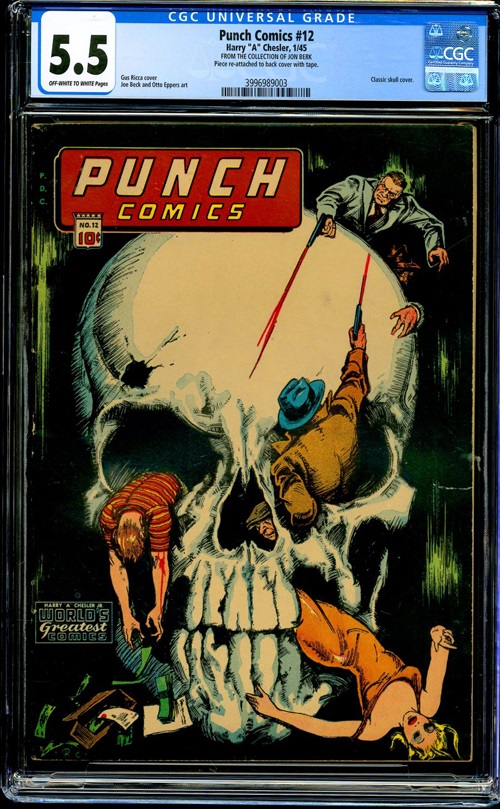 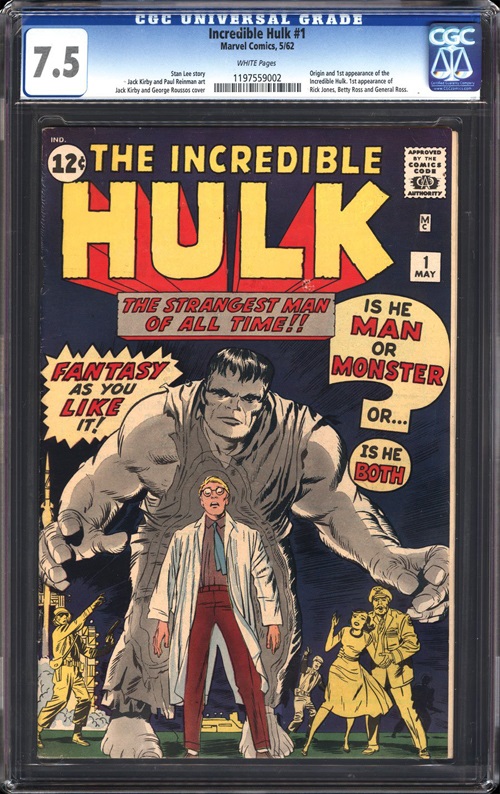 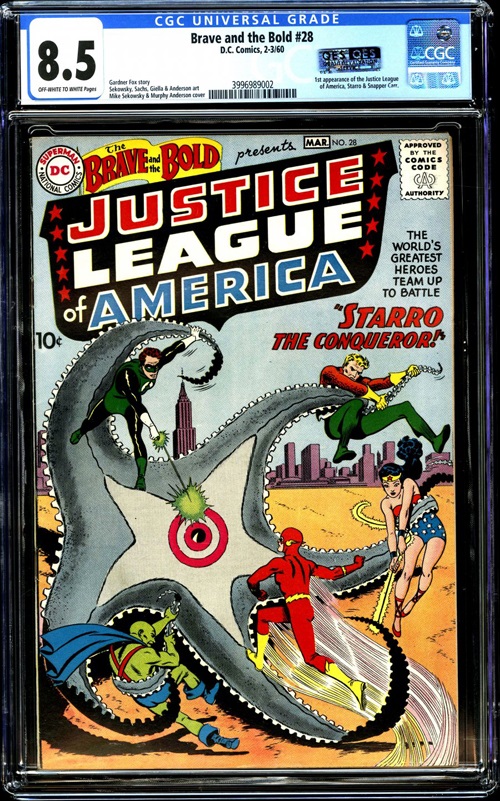 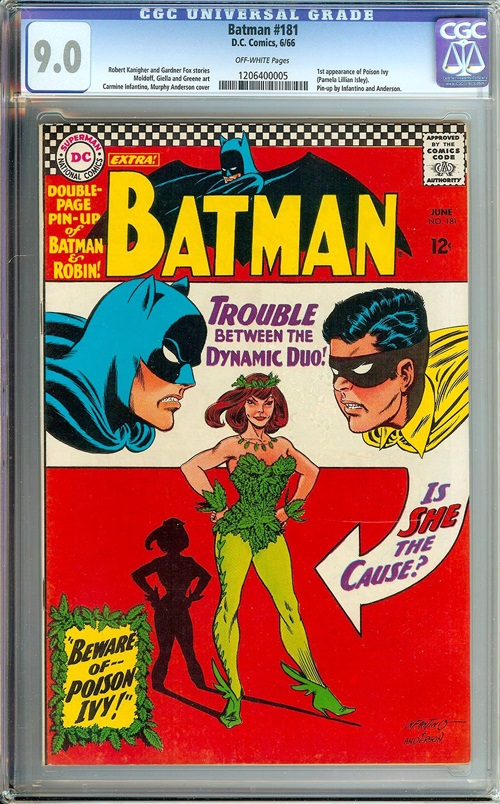