The comic auction is led by X-Men #130 CGC 9.6, featuring the first appearance of the disco era mutant and singer, Dazzler. Her debut came during “The Dark Phoenix Saga” with a cover by John Romita Jr. and Terry Austin.

The first appearance of Vampirella, the vampire heroine, is also up for bid with Vampirella #1 CGC 7.0. Underground Comix icon Trina Robbins designed Vampy’s hair and costume for Frank Frazetta, who provided the cover art and frontispiece.

On the DC original art side, there’s Ed Benes’ Steel #1 story page 10 that was part of the “Reign of Doomsday” arc. The page captures the moment that John Henry Irons built a mechanical suit to take on the villain after Doomsday killed Superman.

The video game auction includes God of War WATA 9.6 A sealed (PS2), the first game in the hack and slash action-adventure series. The game also includes the first appearance of Kratos, the titular playable protagonist in the series.

The Caped Crusader swoops into the video game auction with Batman Forever WATA 9.6 A+ sealed (Genesis). Based on the 1995 movie starring Val Kilmer as Batman, the game allows players to play as Batman or Robin. 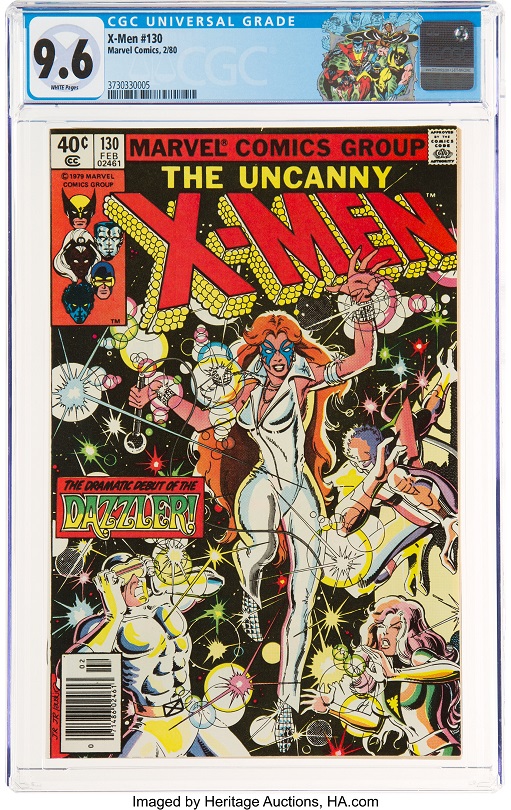 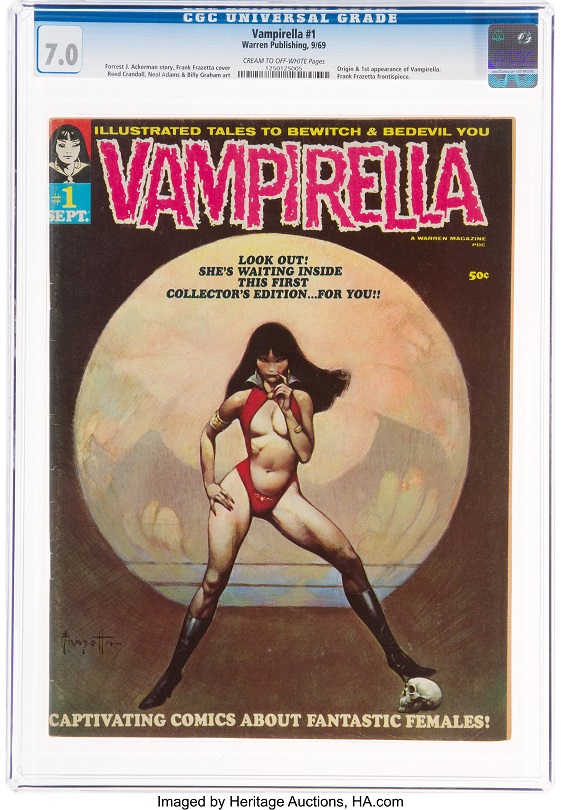 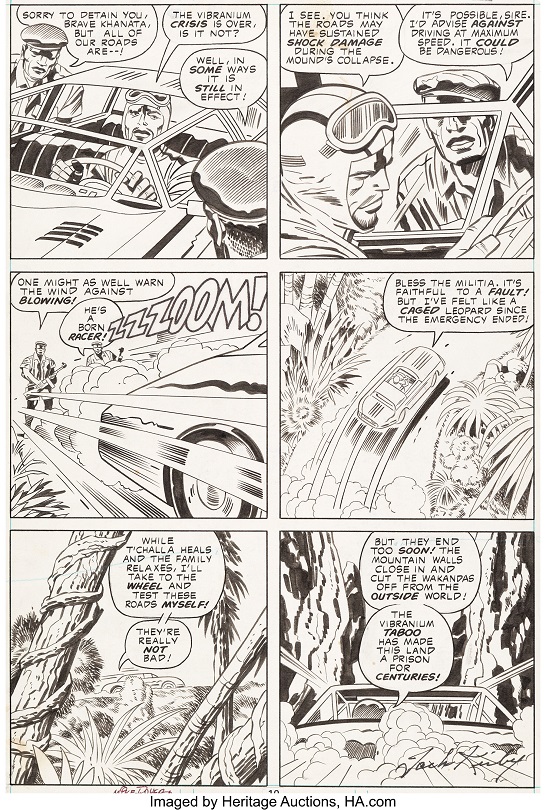 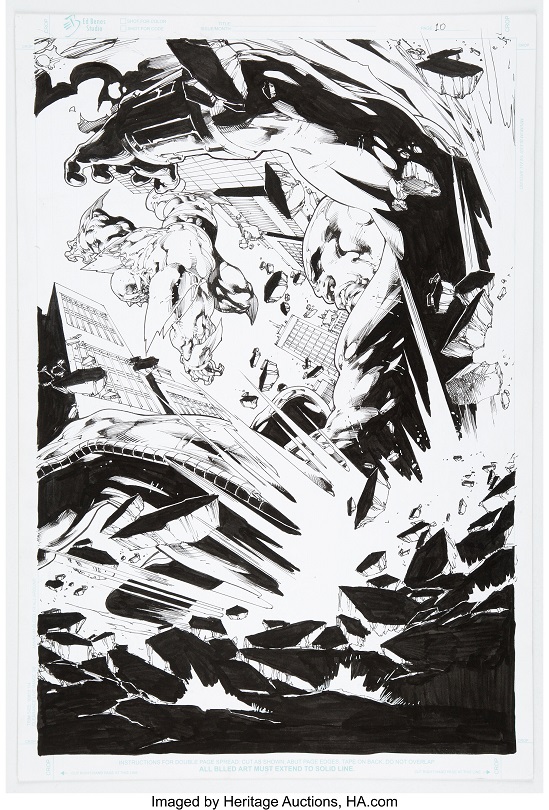 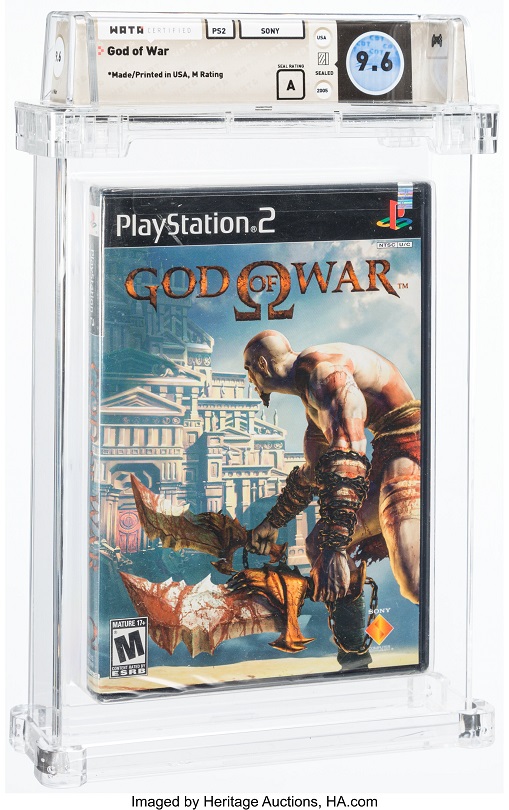 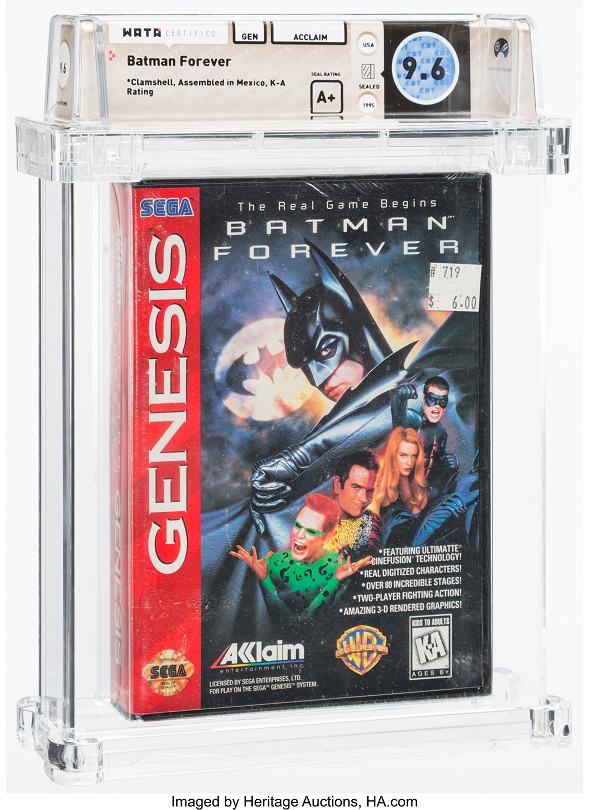