One-sheets include Thunderball, Cool Hand Luke, Dr. No white smoke style, You Only Live Twice teaser, Raiders of the Lost Ark, Return of the Jedi dated teaser, Goldfinger, Star Wars style B teaser and NSS style D, Rocky, First Blood NSS style, Bullitt, From Russia with Love style B, The Goonies, North by Northwest, The Empire Strikes Back NSS style B and NSS style 1982 rerelease, and One Flew Over the Cuckoo’s Nest.

eMoviePoster’s August Major Auction starts July 17 and they are accepting consignments for their 23rd Annual Halloween Auction and consignments of unslabbed and ungraded comics, signed items, travel posters, and war posters. Details on consigning are available on their website and collectors interested in bidding with them can sign up on their registration page. They have added many preview images to their site for the upcoming August Major Auction and Halloween Auction. 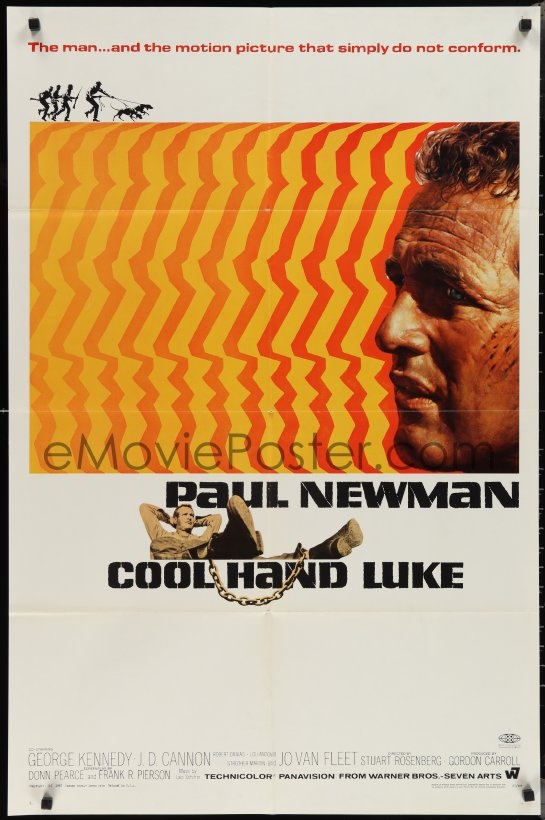 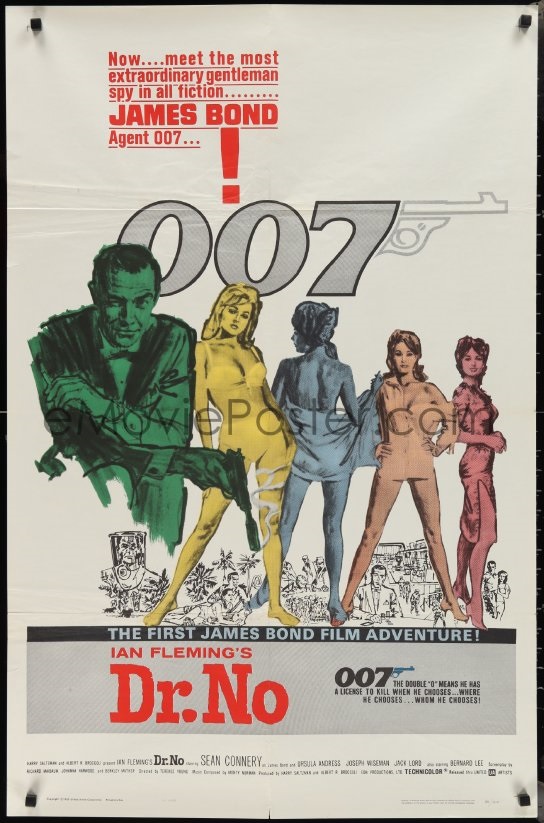 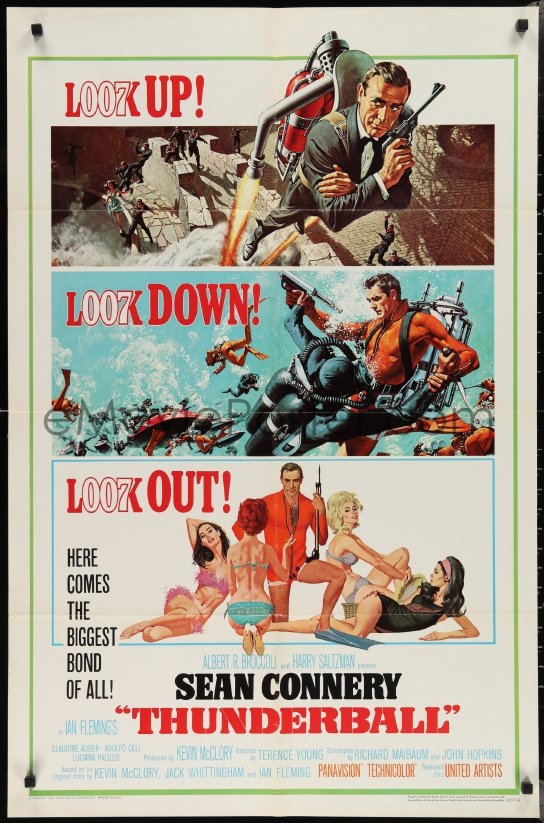 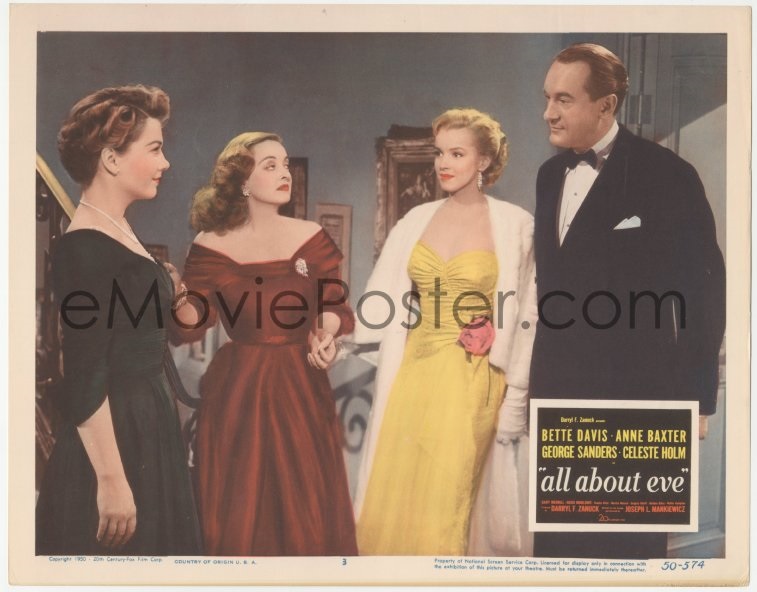 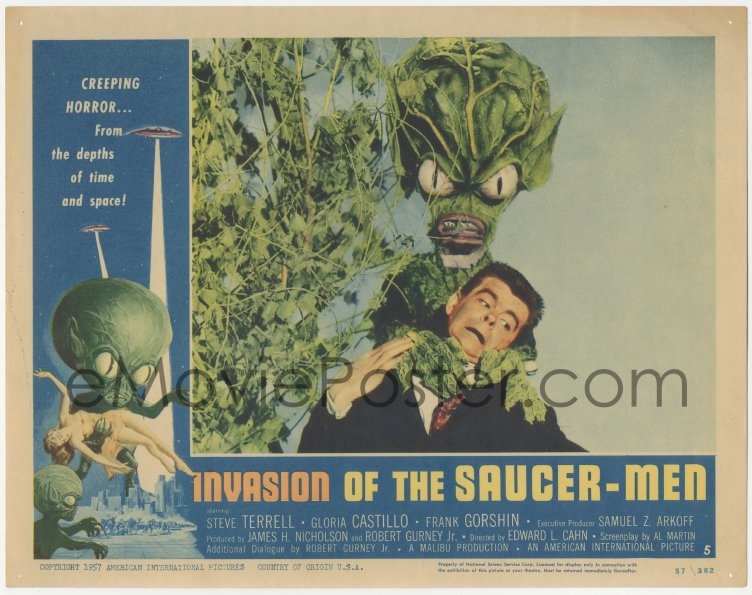 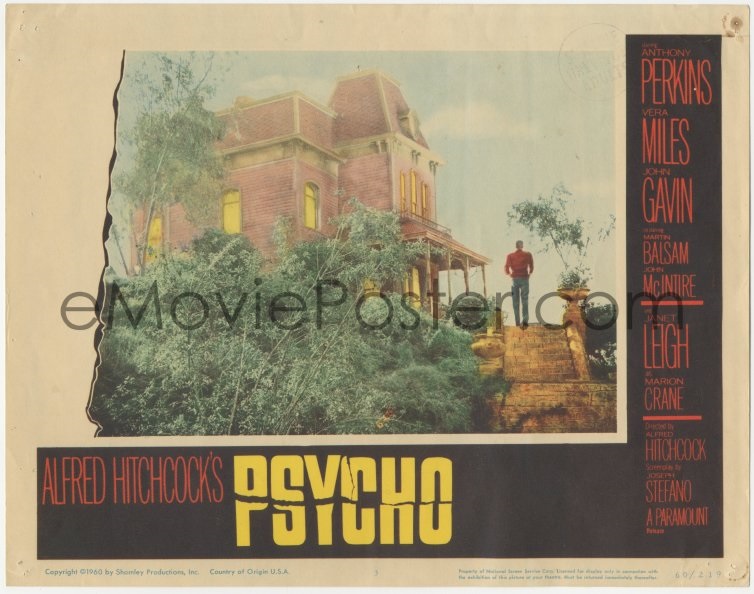 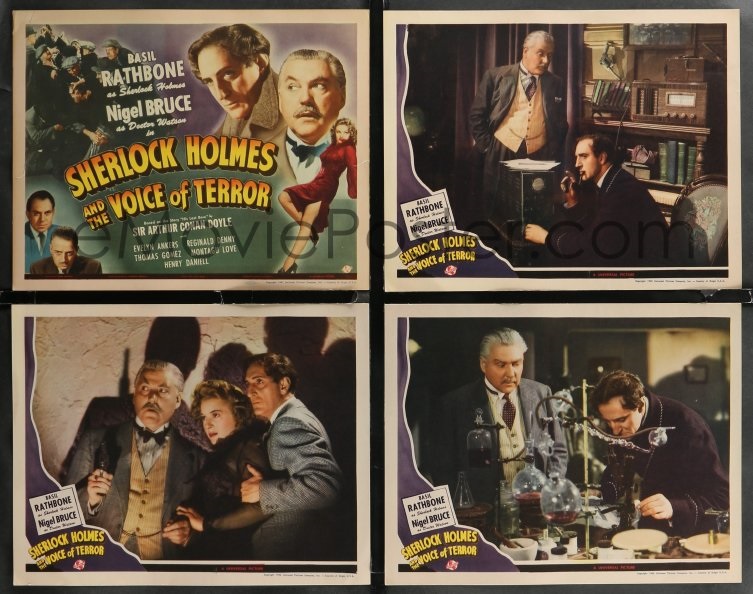 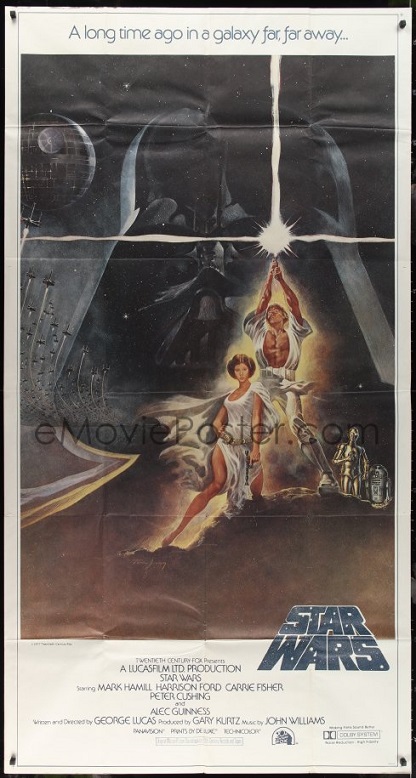 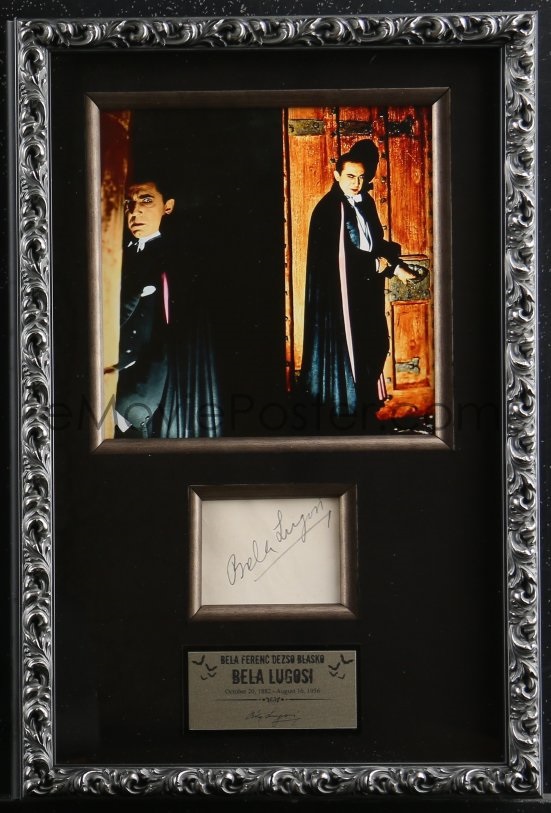