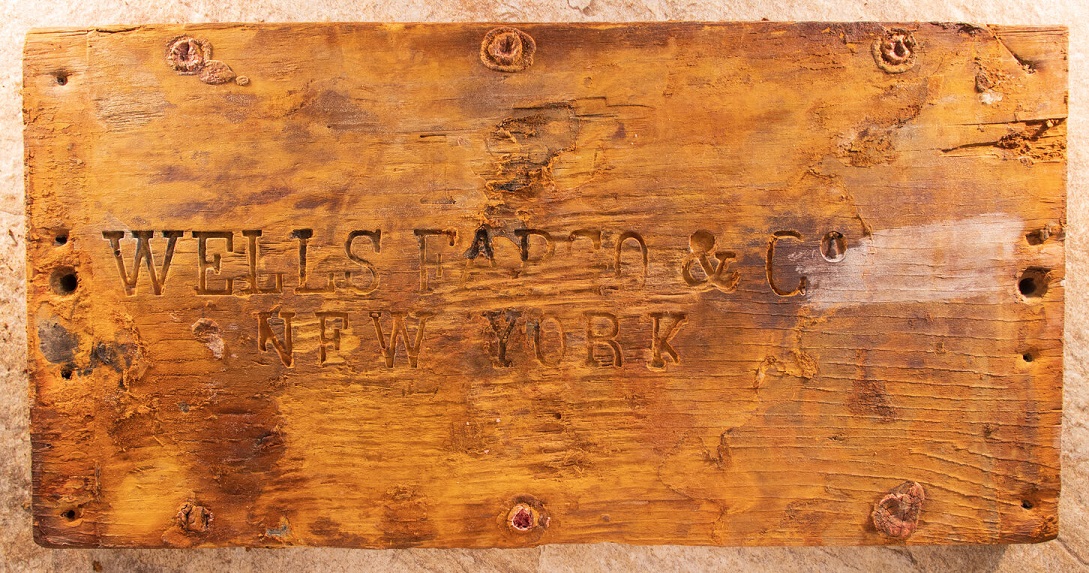 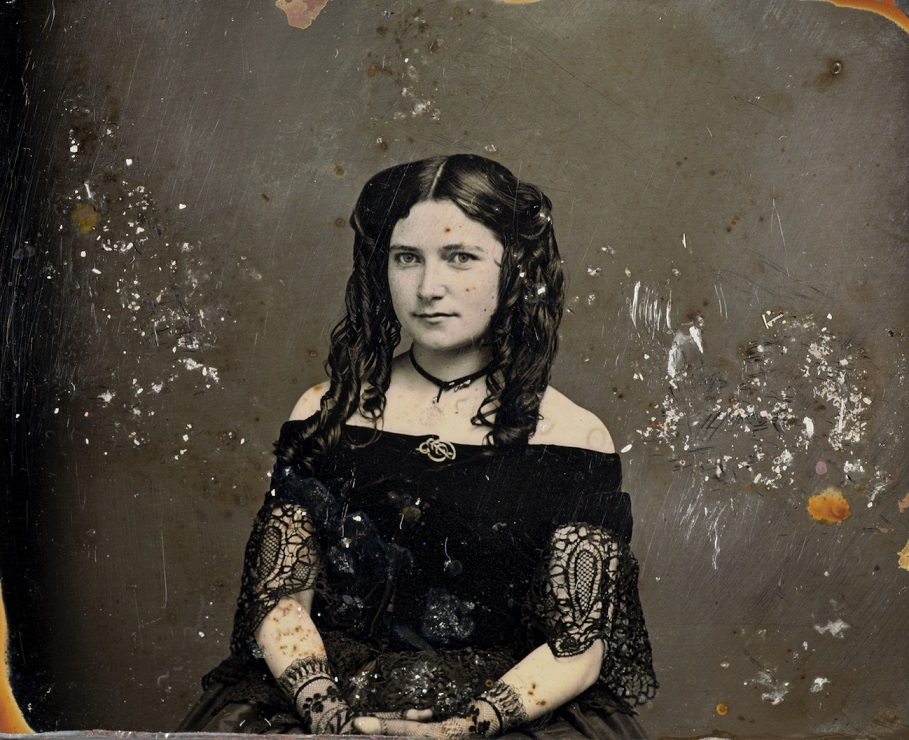 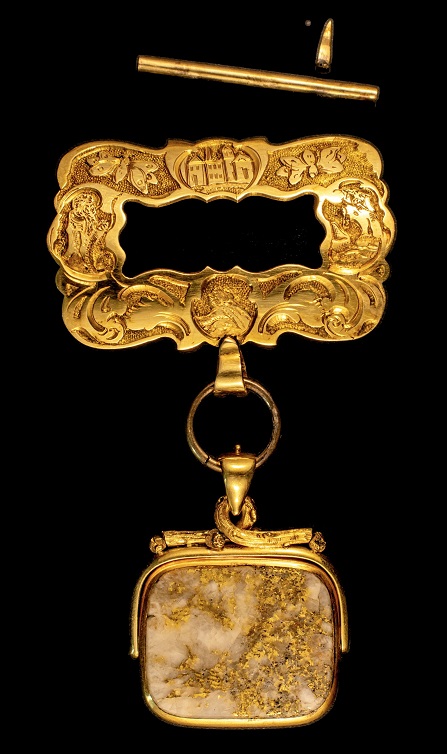 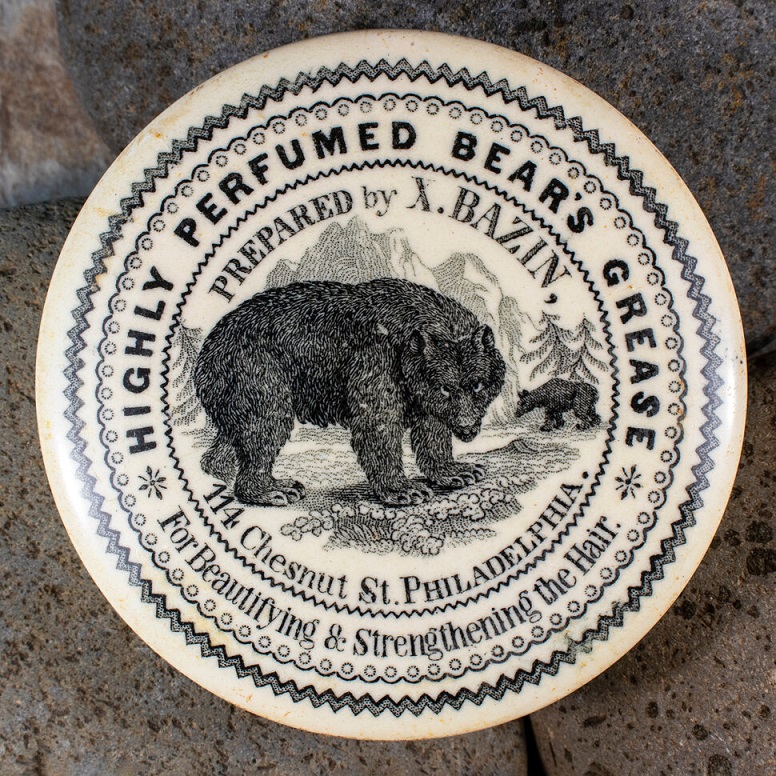 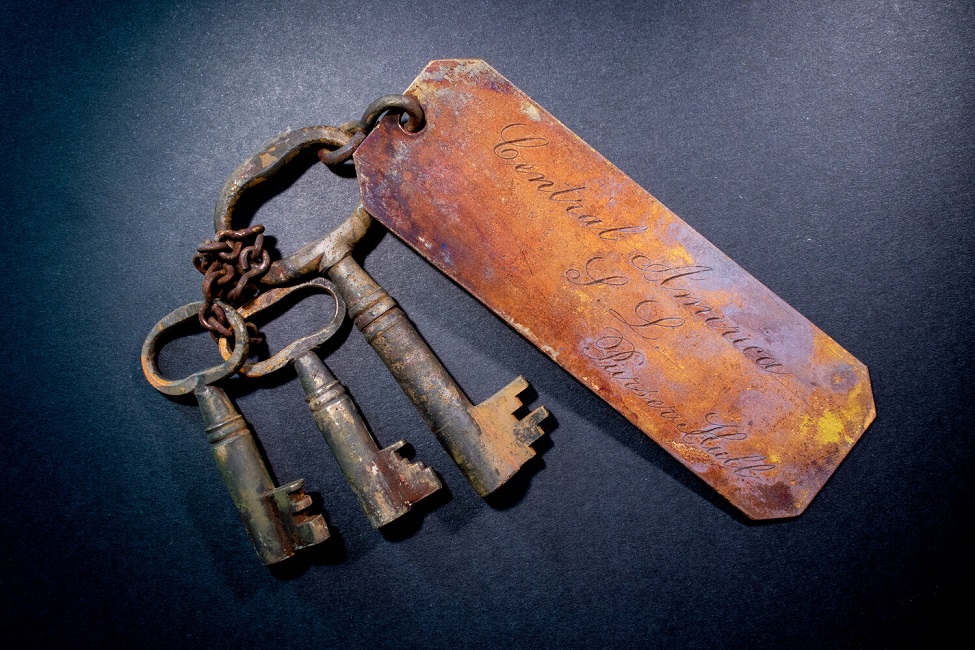 After a century and a half on the ocean floor, nearly 1,000 historic California Gold Rush-era sunken treasure items from the 1857 sinking of the fabled “Ship of Gold,” the S.S. Central America, have been brought together again, cataloged, and conserved for upcoming public displays.

“Among the notable, recovered items are a unique lid to the remnants of the oldest known Wells Fargo treasure shipment box; clothing including a pair of the oldest known Gold Rush-era canvas work pants jeans with a button fly that may have been made by Levi Strauss in his early years in business; three Brooks Brothers logo shirts; photographs; jewelry made from California Gold Rush ‘mother lode’ native gold in quartz as gemstones; and personal grooming items such as combs, hairbrushes, perfume bottles, buttons, and buckles,” said Fred Holabird, president Holabird Western Americana Collections, LLC of Reno, Nevada.

One of the important, recovered jewelry items is a large 18-karat gold ore engraved brooch that prominent San Francisco businessman Samuel Brannan was sending to his son in Geneva, Switzerland, as a gift to the son's teacher.

“These historic items are a time capsule from the California Gold Rush,” Holabird stated.

Many of them will be publicly displayed for the first time at collectors’ shows across the country, then offered in public auctions this fall by Holabird.

“These incredible artifacts that were in secure storage in three different states are now giving us a glimpse of Gold Rush-era daily life for passengers and crew in the 1850’s,” said Dwight Manley, Managing Partner of the California Gold Marketing Group of Brea, California, which owns the recovered items.

The jeans were discovered in a trunk belonging to passenger John Dement who survived the sinking. They are now insured for $1 million, according to Manley.

Some 19th century photographs were also recovered. One daguerreotype metal plate photograph of an unidentified young woman was nicknamed, “Mona Lisa of the Deep,” by the scientific mission recovery team that retrieved the mysterious photo from the seabed where it was discovered in a scattered pile of the ship’s coal.

“The ‘Mona Lisa of the Deep’ half-plate daguerreotype with exceptional depth of field resolution is by far the finest such image of the 1850s era that I’ve seen in my 50 years of working with historic photographs,” Holabird said.

“Other items recovered include pistols; brass luggage tags; passengers’ ticket receipts; galley utensils and dishes; wine and spirits decanters that appear to have been a standard amenity in the first-class staterooms; eyeglasses in solid gold frames; and even chewing tobacco in a pouch apparently from the 1851 London World’s Fair,” Holabird said.

Another item is the Central America brass name tag attached to a set of keys that belonged to the ship’s purser.

“Because these keys are larger than the type usually used for passengers’ rooms, we think these purser’s keys were for the locked room where the gold treasure cargo was kept on the ship,” Holabird said.

The estimated values of the artifacts range from a few hundred dollars each to over $1 million.

Manley plans to donate some of the items to museums. Many of the other recovered treasures are being displayed in educational exhibits.

Upcoming displays include: National Antique Bottle Convention in Reno, Nevada on July 28-31; American Numismatic Association 2022 Chicago World’s Fair of Money in Rosemont, Illinois on August 16-20; Papermania Plus in Hartford, Connecticut on August 20; and Hardrock Summit 2022 gem and jewelry show in Denver, Colorado on September 8-11. Arrangements are being sought for a venue and dates for a possible public display in the New York City area.

The S.S. Central America sank 7,200 feet deep in the Atlantic Ocean off the North Carolina coast during a hurricane on September 12, 1857. She was on a voyage from Panama to New York carrying tons of California Gold Rush coins, ingots, and gold dust from the San Francisco and Northern California area. The tragedy took the lives of 425 of the ship’s 578 passengers and crewmembers, and the loss of the gold cargo was a major factor in the economically devastating financial Panic of 1857 in the United States.

Recovery from the shipwreck site of what has been described as “America’s greatest treasure” occurred in several stages between 1988-1991 and again in 2014. Thousands of retrieved gold coins and hundreds of gold bars have been sold since 2000; however, these latest items were kept in storage in three different states, Maryland, Massachusetts, and Ohio, until a court-approved settlement was reached ending a decades-long ownership dispute.

“Seemingly ordinary items from the passengers and crew today give us extraordinary insight into the everyday lives of the people who traveled on the steamship,” said scientist Bob Evans who was on each of the recovery missions.

“They show the kinds of day-to-day clothes that normally ended up in the rag bin after ten years of wear, such as gold field miners’ work pants, long underwear – some of them still not worn – as well as the fancier spats and cravats. The common, everyday clothes rarely are represented in historic costume collections, which are dominated in the antique category by things like formal gowns and dress uniforms,” Evans said.

For additional information about the recovered artifacts and auctions planned for October and November, visit Holabird Western Americana Collections of Reno, Nevada at www.HolabirdAmericana.com, call (775) 851-1859, or email info@holabirdamericana.com.