eMoviePoster is selling 1,430 one-sheets, international examples, special posters, and Mondo posters in their Thursday auction that ends July 5, 2022. This auction features a variety of items from the 1950s to the present, 100 rare pieces from before 1950, and 74 Mondo limited edition prints.

The Mondo posters include The Phantom of the Opera, Remember the Alamo, Psycho, Fistful of Dollars, Dirty Harry, Fistful of Dollars, Robocop, Total Recall, The Mummy, Monster Squad, Mad Max 2: The Road Warrior, For a Few Dollars More, Assault on Precinct 13, and Jason & the Argonauts.

There are half-sheets for Breakfast at Tiffany’s, North by Northwest style A, and To Kill a Mockingbird, and inserts for Star Wars and Hustler.

International posters include the Polish Escapade and Road to the Stars, French Creature from the Black Lagoon, British Return of the Jedi quad, and Japanese 400 Blows and Golden Age of Comedy.

eMoviePoster’s August Major Auction starts July 17 and they are currently accepting consignments to their 23rd Annual Halloween Auction. Details on consigning and a preview of the August Major Auction are available on their website and collectors interested in bidding with them can sign up on their registration page. 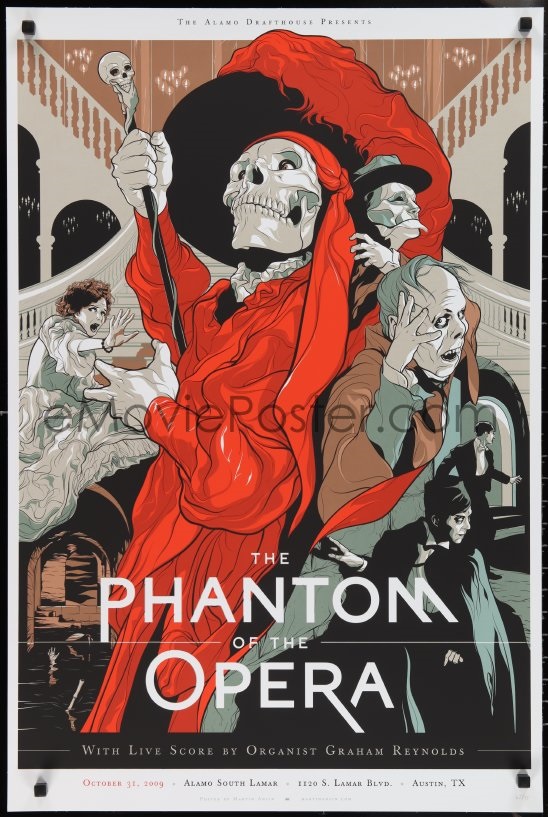 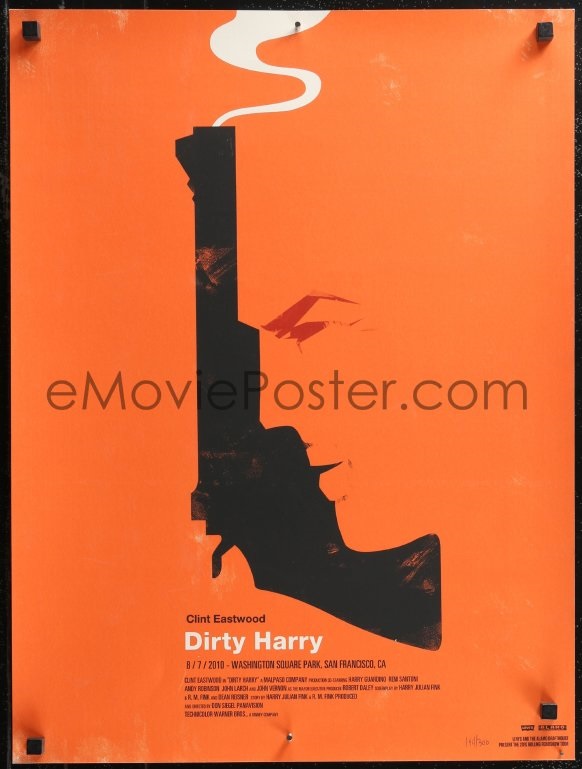 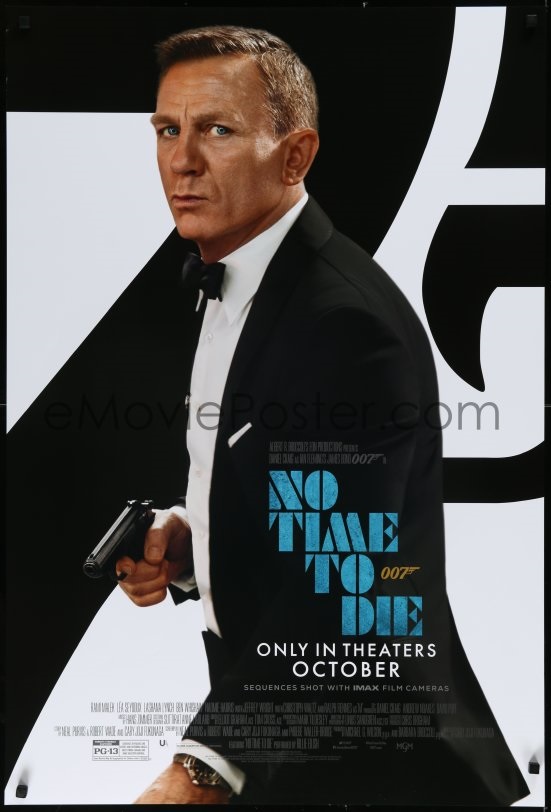 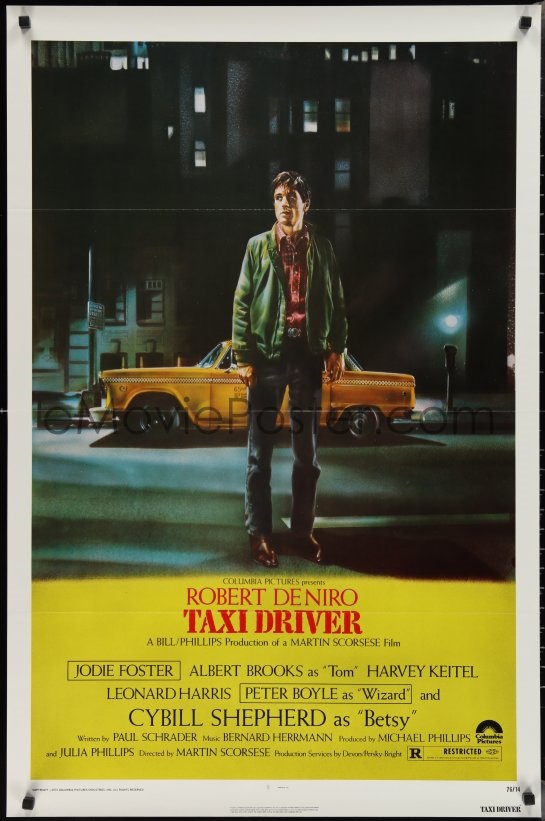 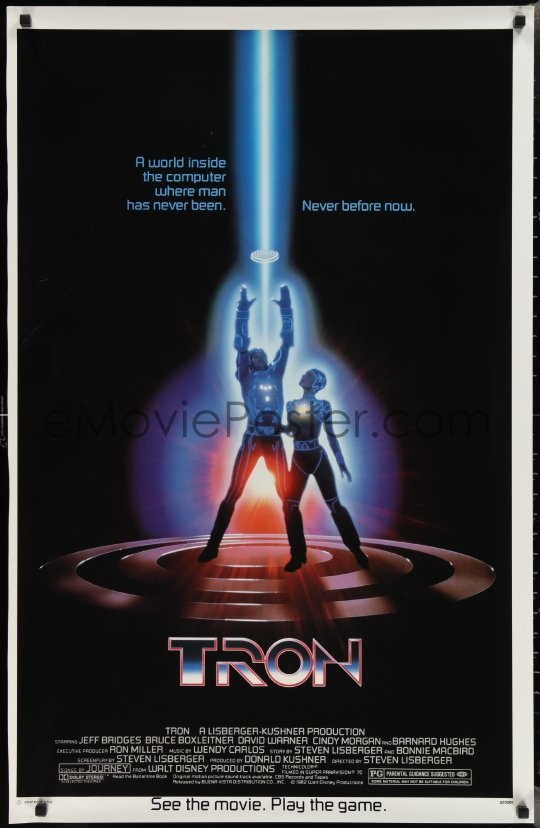 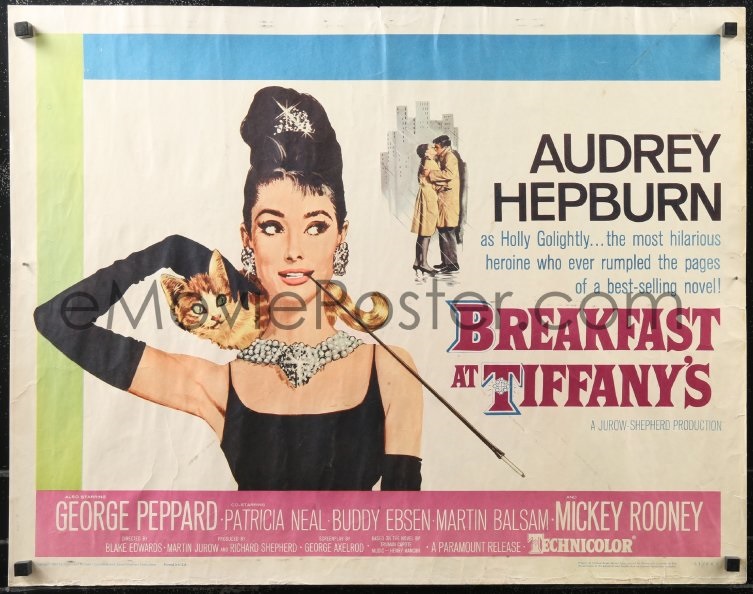 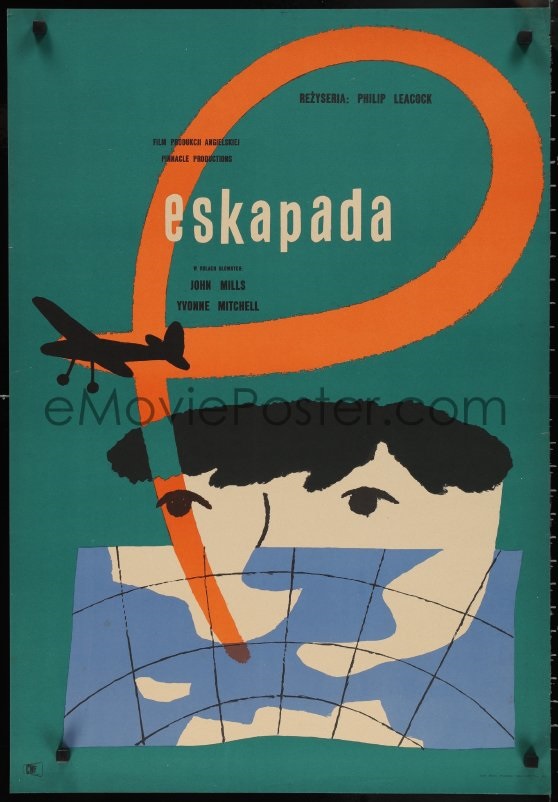 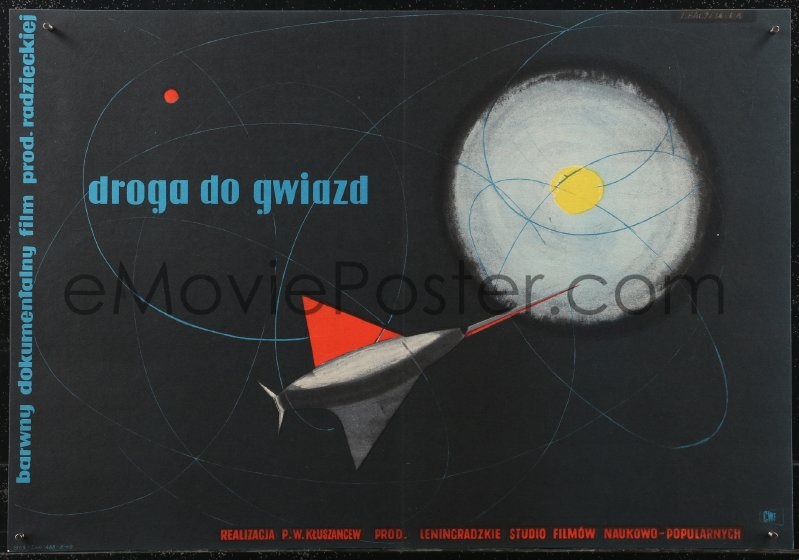