The comic book auction houses the origin and first appearance of Vril Dox, aka Brainiac, in Action Comics #242 CGC 3.5. Opening with a cover by Curt Swan, this issue also features the introduction of Kandor the shrunken city.

Another important key in the auction is Fantastic Four #5 CGC 3.0 with the origin and first appearance of their powerful nemesis Doctor Victor Von Doom. Jack Kirby and Joe Sinnott teamed up to create the cover and art for this issue. It also includes a full page ad for Incredible Hulk #1 and a letter by future Marvel editor in chief Roy Thomas.

On the art side, Heritage is offering Ross Andru, Frank Giacoia, and Dave Hunt’s The Amazing Spider-Man #131 story pages 17-18 original art. The pages capture the moment that Hammerhead interrupts the wedding of Doctor Octopus and Aunt May.

Another piece of Marvel art comes in Jim Cheung and Mark Morales’ New Avengers: Illuminati #3 double-page spread 18-19. Showing off the Beyonder’s power to make anything possible, the art comes from the New Avengers spinoff that ran in 2006-2008.

In the video game auction, Heritage is offering Star Wars: Rebel Assault II – The Hidden Empire VGA 80+ NM sealed (CD-ROM). Based on the iconic science fiction franchise, the game was originally considered the closest players could get to being in a Star Wars movie.

Another important title in this auction is Zelda II: The Adventure of Link (Classic Series) WATA 9.4 A+ sealed (oval SOQ R) NES. The highly coveted game has the “Classic Series” red banner indicating that it is from the rerelease that began production in 1992. 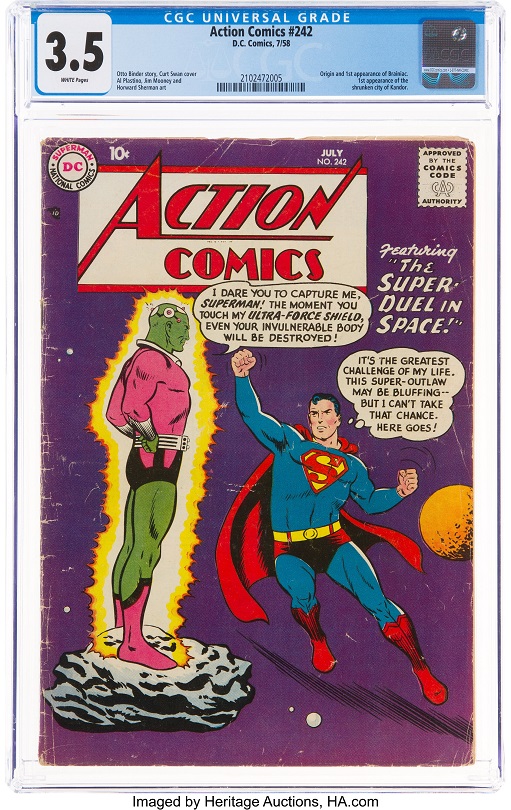 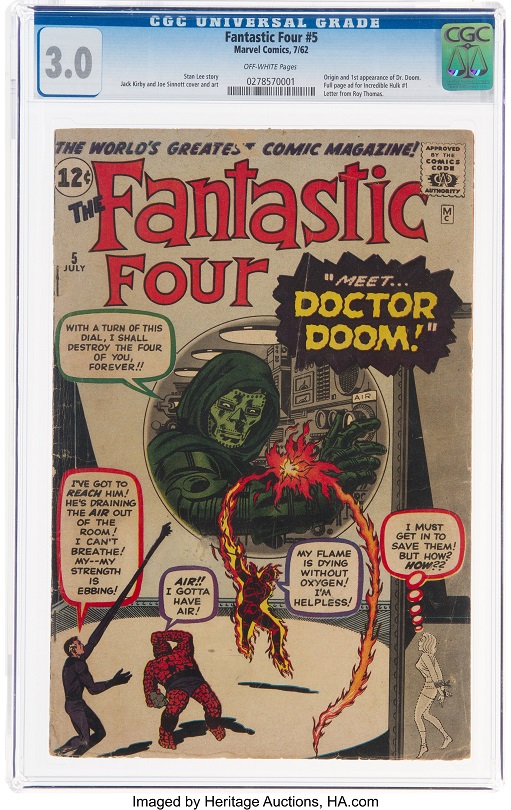 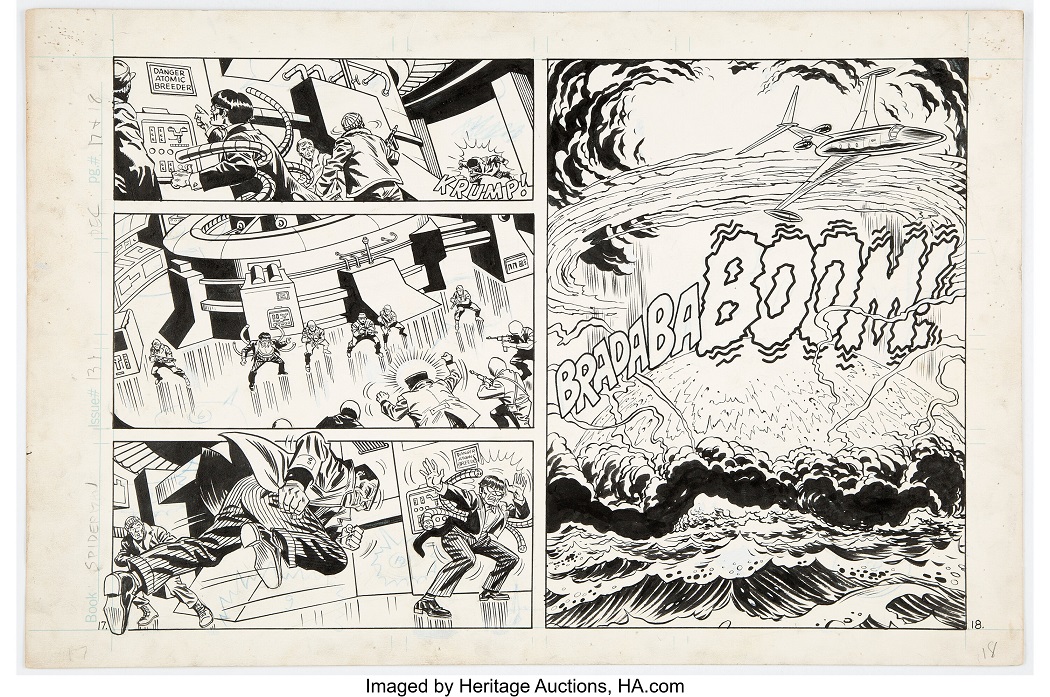 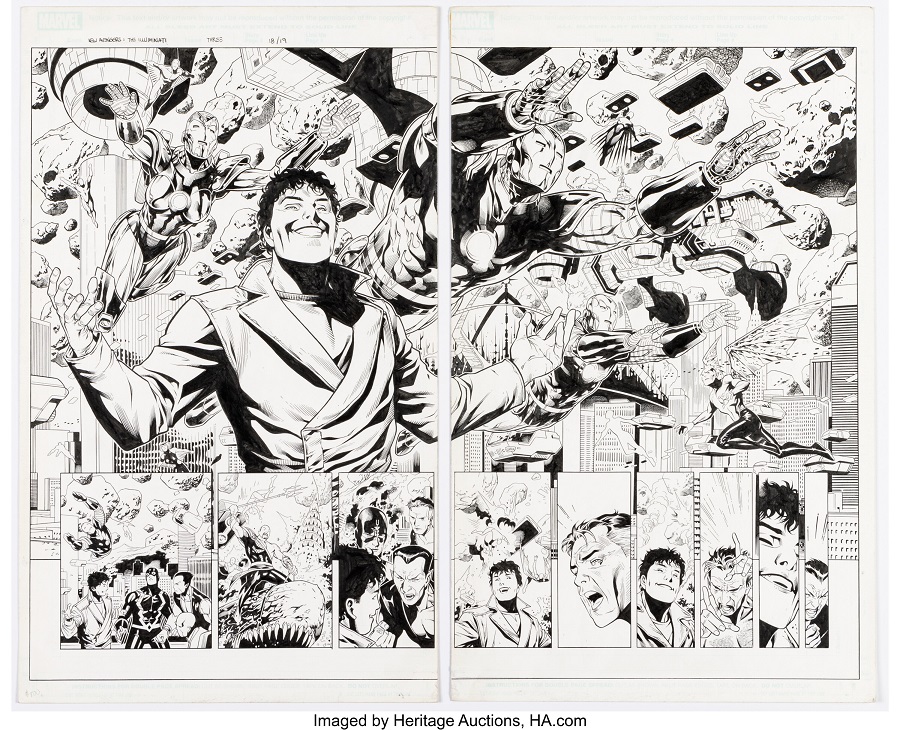 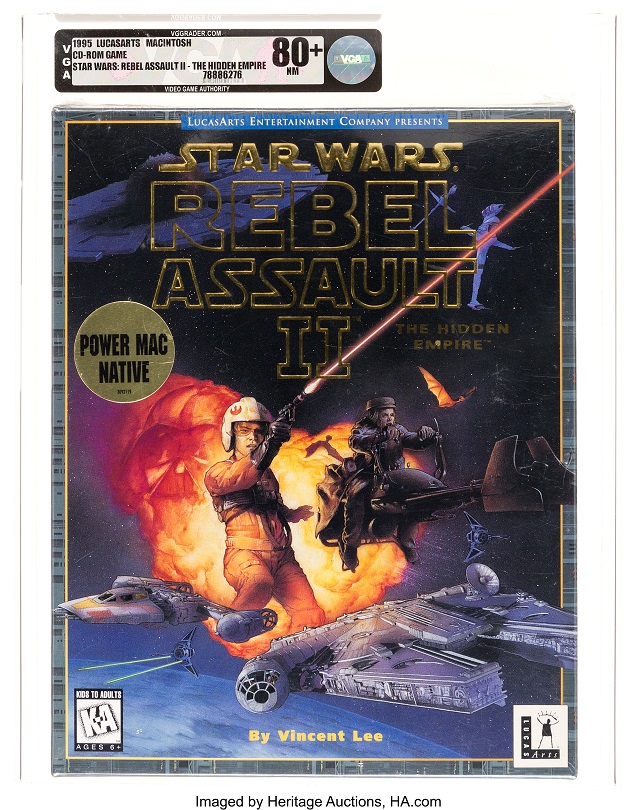 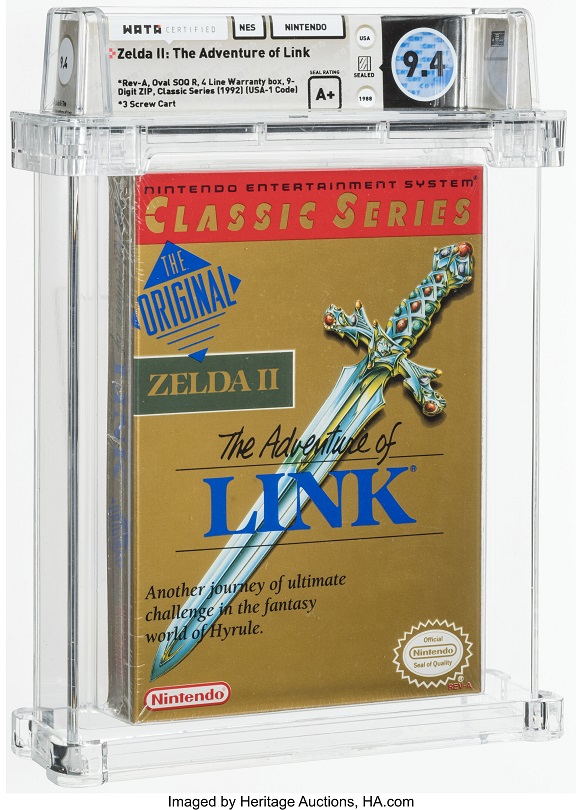