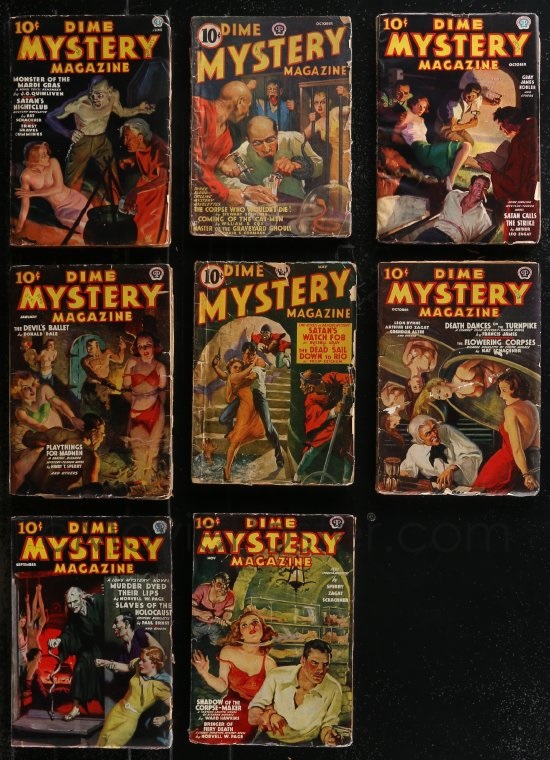 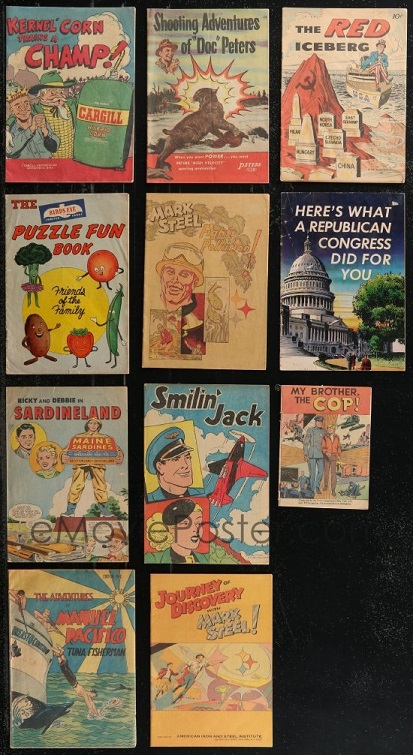 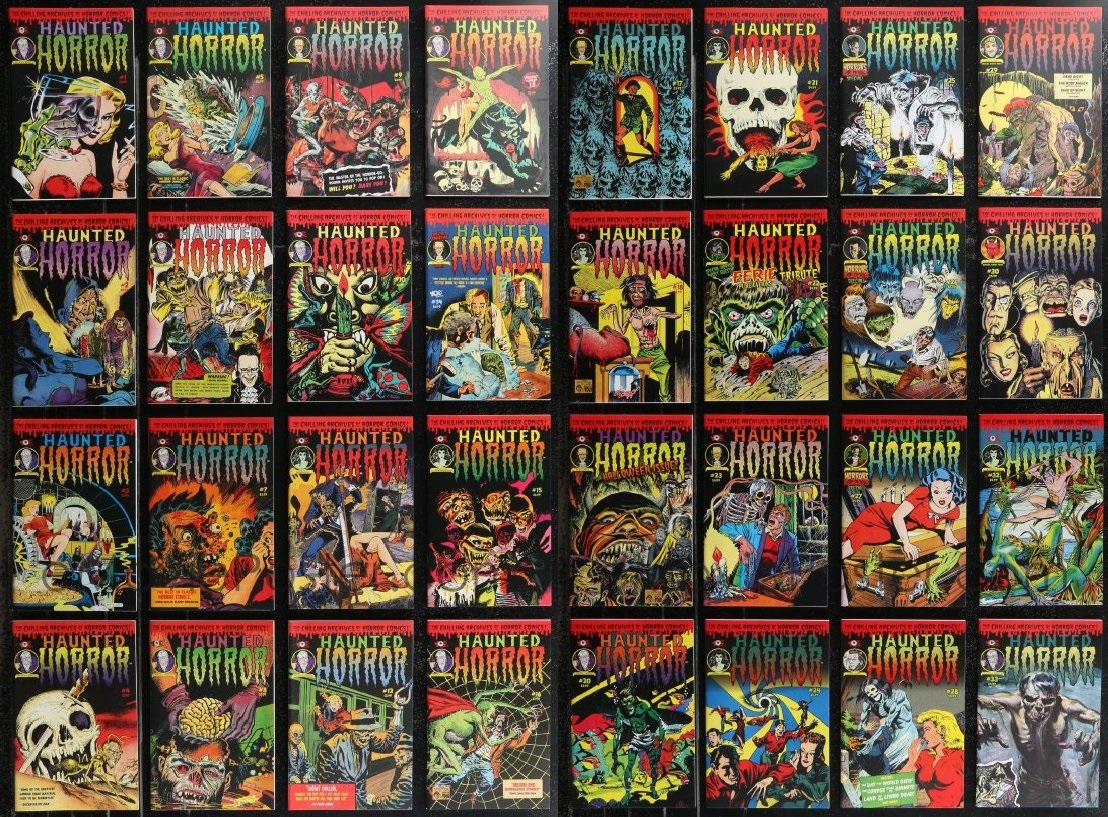 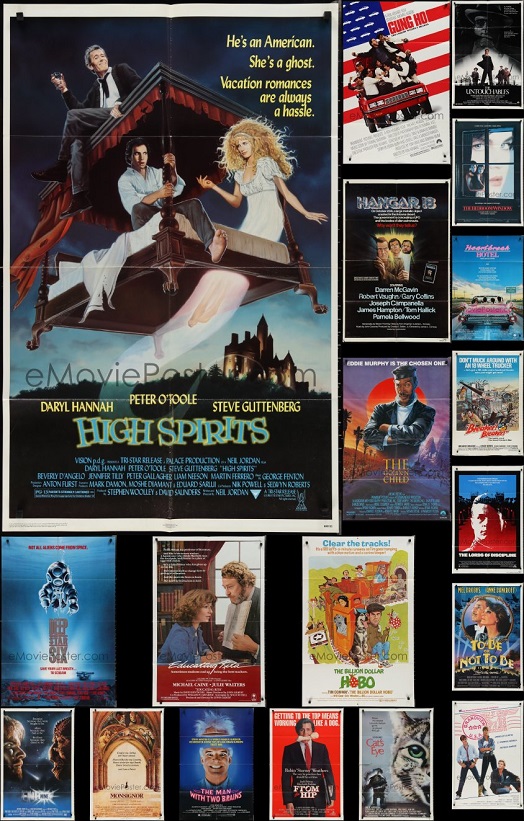 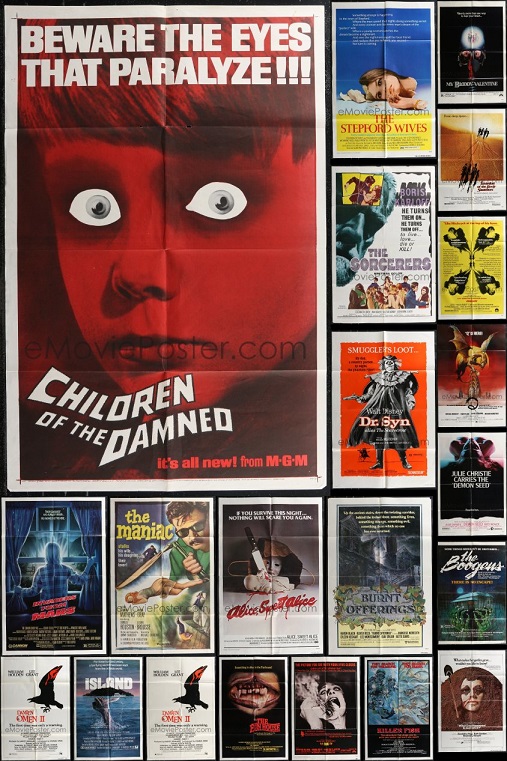 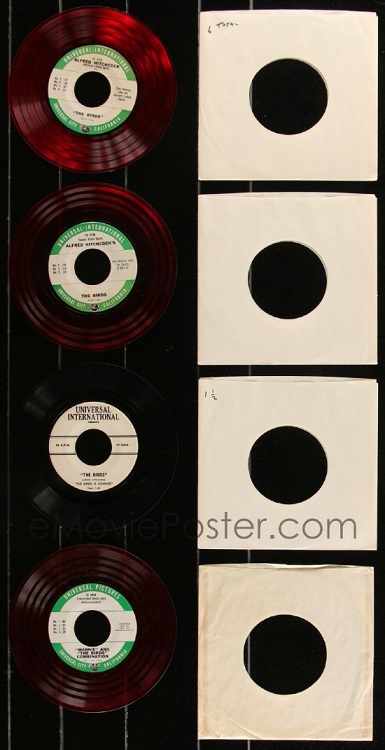 eMoviePoster’s Sunday auction that ends July 10, 2022, contains 1,118 bulk lots filled with 25,625 items. In their bulk lot auctions, eMoviePoster sells the last inventory of several large stores and poster exchanges, and lots of the posters can and do sell for far less than their retail prices. For this auction, they are offering complete sets of the Cochran EC reprints, plus many vintage comic lots, rare pulp magazines, and more.

eMoviePoster’s August Major Auction starts July 17 and they are currently accepting consignments to their 23rd Annual Halloween Auction. Details on consigning and a preview of the August Major Auction are available on their website and collectors interested in bidding with them can sign up on their registration page.