Key first appearances are offered in the comic auction, including the debut of Johnny Blaze in Marvel Spotlight #5 CGC 9.0. This issue, which also introduces Roxanne Simpson, featured a cover and art by Mike Ploog.

Batman #121 CGC 6.5 contains the first appearance and origin of popular Batman villain Mr. Freeze (then Mr. Zero). Curt Swan provided the cover and Sheldon Moldoff did the art for this DC key.

In the art auction, Heritage is offering a John Buscema Conan original sketch. The portrait of the Cimmerian was rendered in graphite and ink on Bristol board with an image area of 3” x 8” and is signed by the artist.

The John Romita Jr. and Al Williamson Spider-Man #67 story page 19 original art shows the Carnage symbiote taking control of Spider-Man. The ink and white paint over graphite on Marvel Bristol board has an image area of 10-1/2” x 15”. 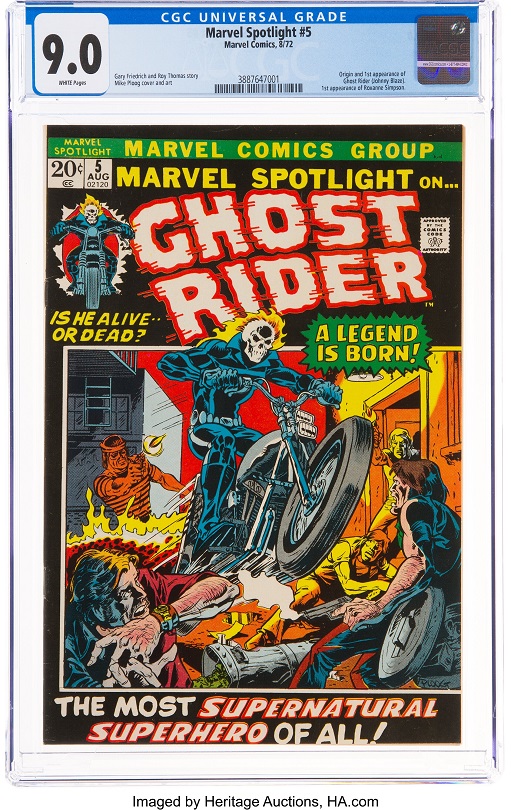 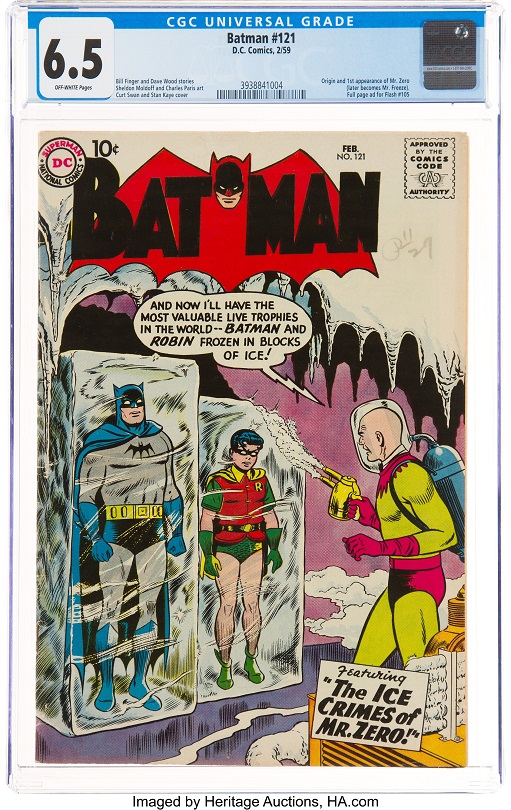 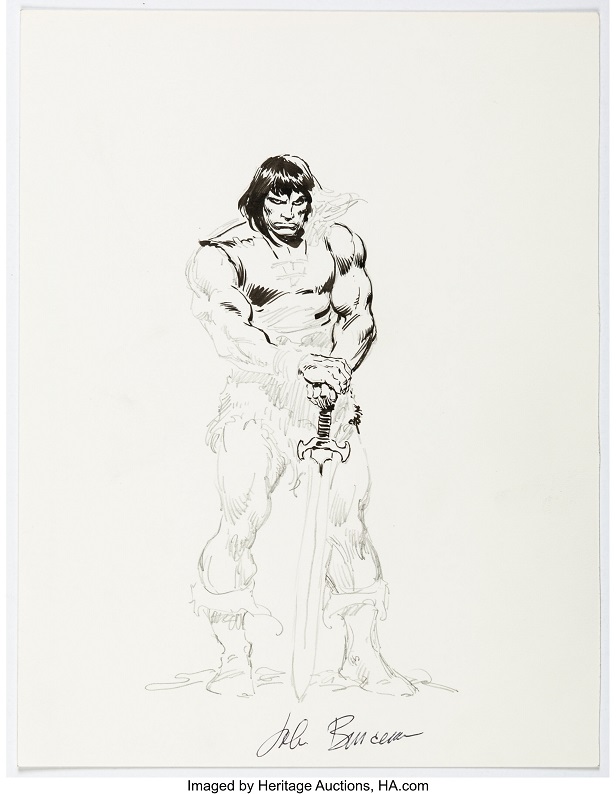 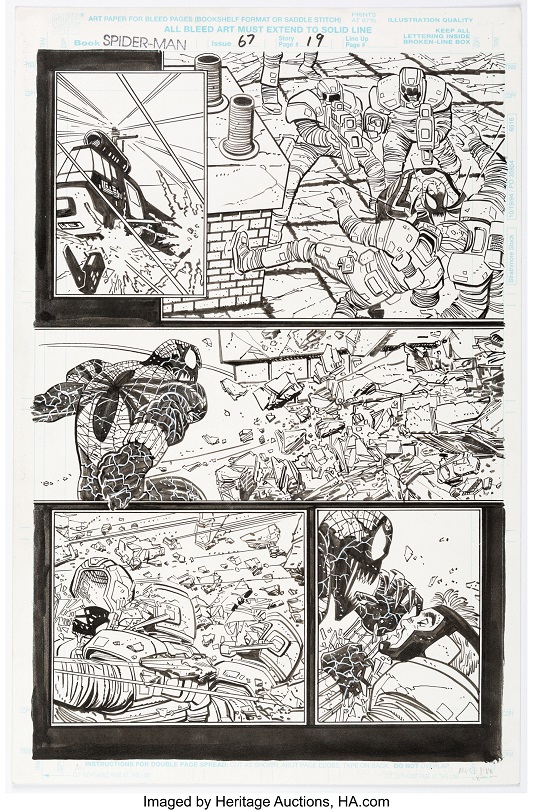 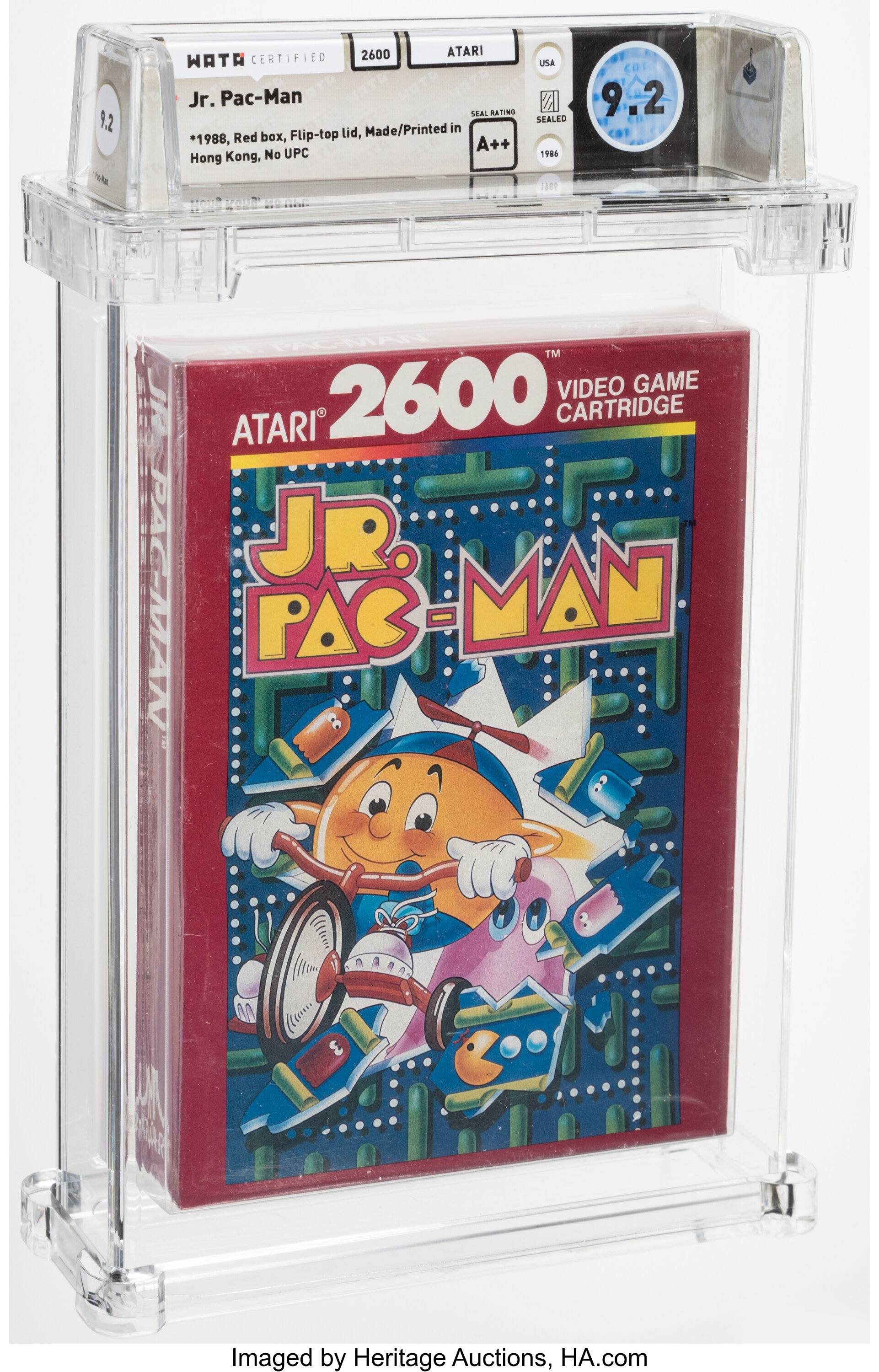 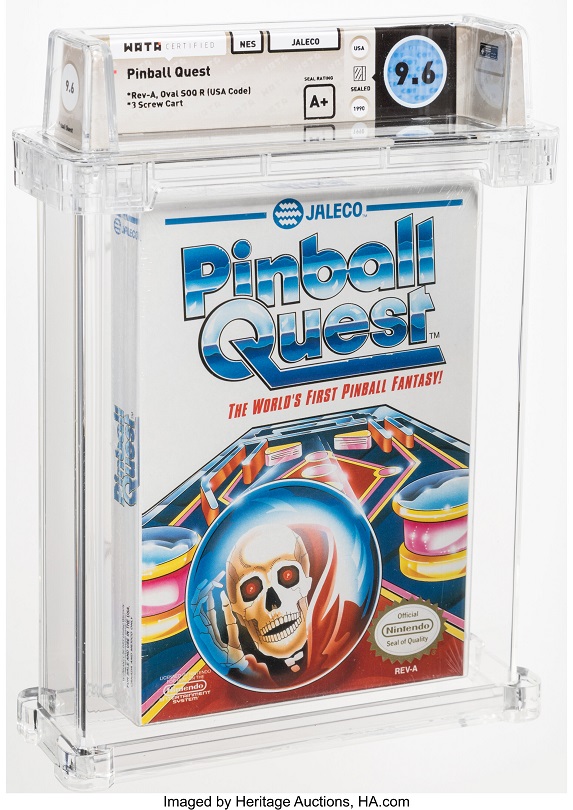