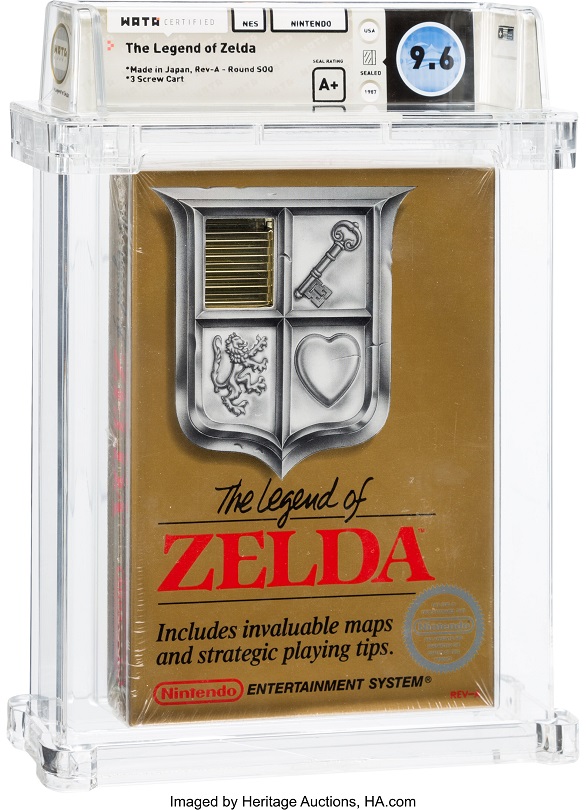 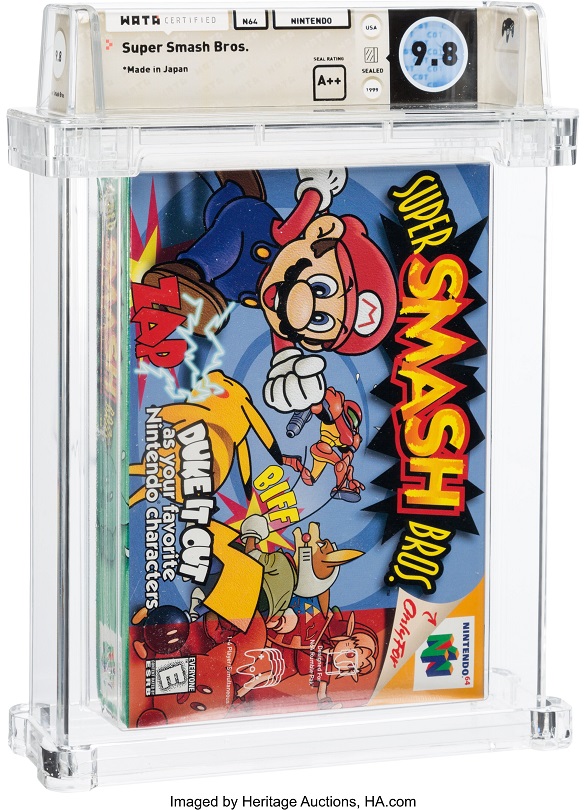 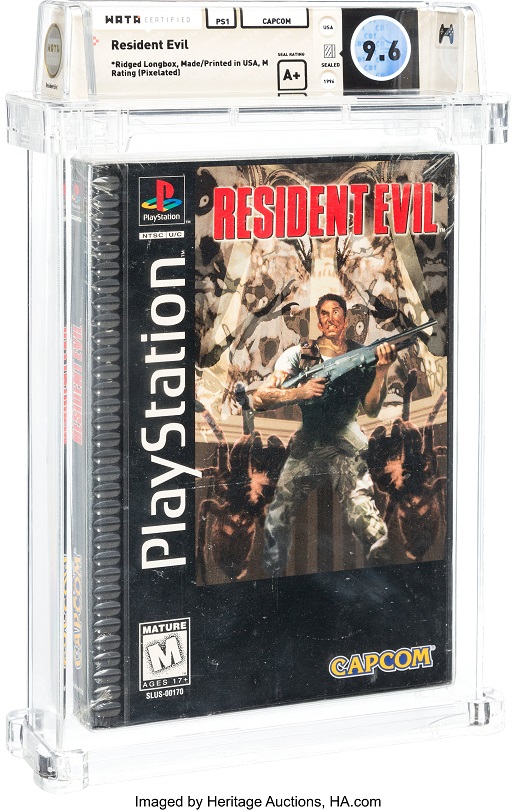 Heritage leveled up on August 5-7, 2022, when their Video Games Signature Auction turned in a high score of $4,462,774. All 489 of the games that were offered sold, and many sealed, graded games achieved results beyond their estimates.

“While we have had auctions realize a higher total overall, this sale was as successful as any other we’ve had,” Valarie Spiegel, Managing Director of Video Games, said. “The relative consistency in prices realized and our average lot value compared to past auctions, not to mention the fact that we had many new significant buyers, just goes to show the video games market is here to stay.”

Duck Hunt WATA 9.2 A++ sealed (matte sticker, first production) NES brought $144,000. This classic game debuted in console form in 1985 after its successful introduction to arcades the year before.

Mike Tyson’s Punch-Out!! WATA 9.6 A+ sealed (oval SOQ TM, later production) NES realized $102,000. This was the third highest graded copy offered at Heritage and according to the Wata population report, only four copies of this variant are graded higher.

Sonic the Hedgehog WATA 9.6 A sealed (printed in Japan, early production) Sega Genesis sold for $102,000. Only two sealed copies of the “Printed in Japan” variant are graded higher than this copy.