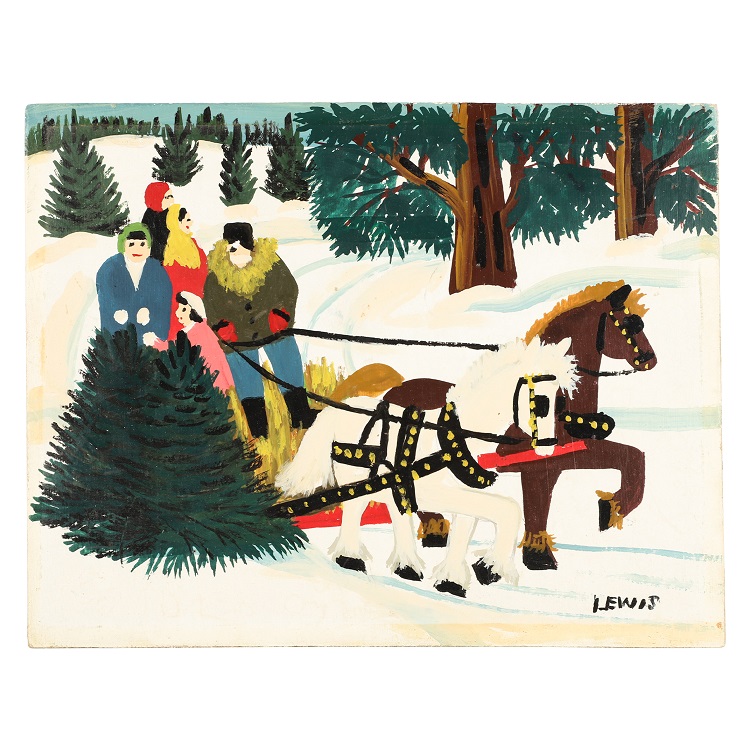 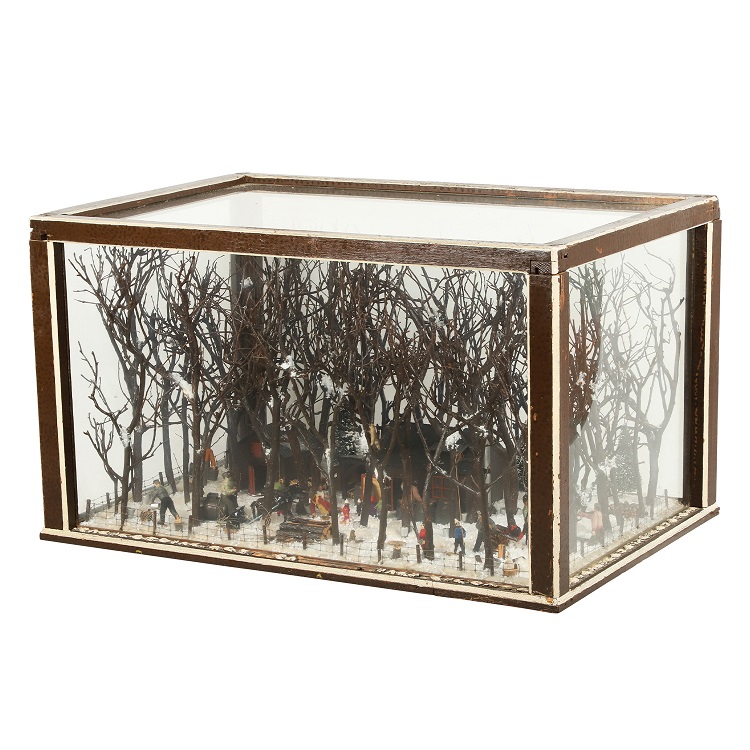 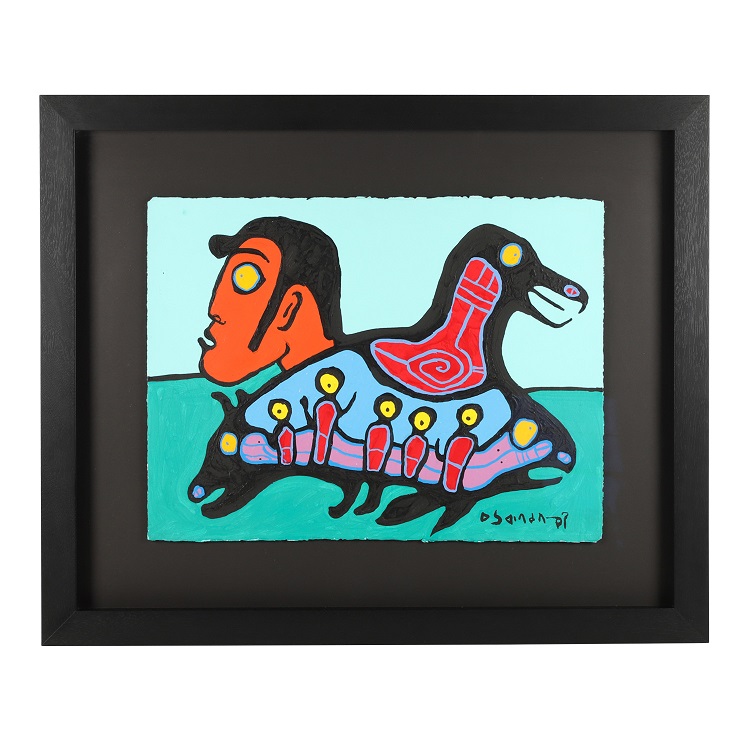 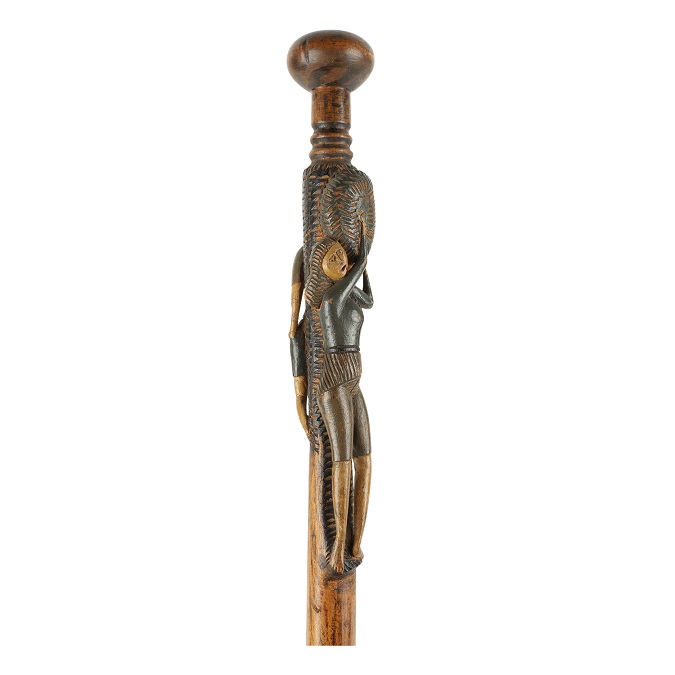 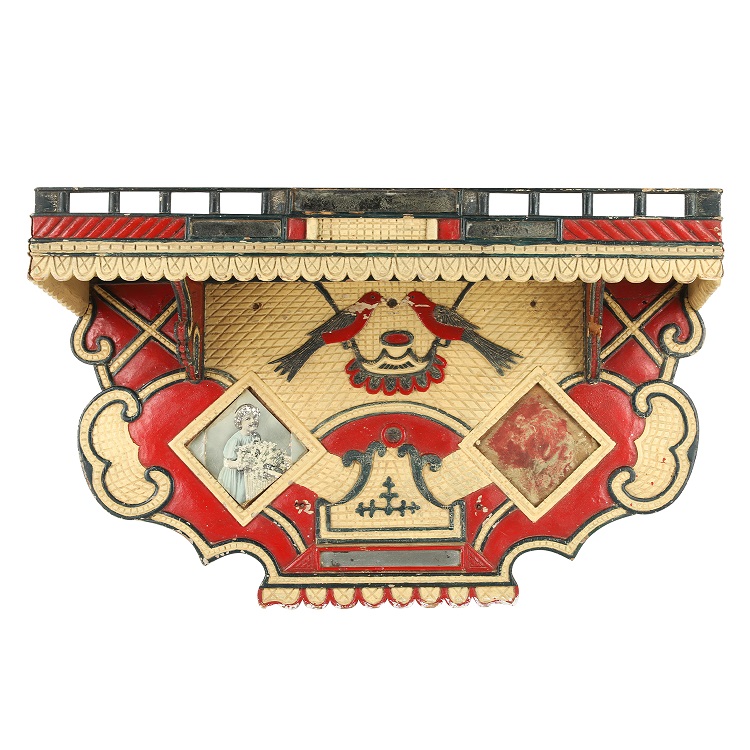 The 346-lot auction, beginning promptly at 9 AM ET, features a fresh to the market offering of Canadiana and folk art representing some of the oldest collections in the county. The backbone of the sale is built on the collection of the Honorable Jim Fleming, the former Canadian broadcaster and member of the House of Commons (1972-1984).

Fleming’s search for Canada’s best folk art began in the 1970s. Much of what he offers is fully documented and his collection consists of world-class walking sticks and folk art carvings. Also offered will be Canadiana and folk art from Marty Osler, including hot outsider art, and items from the collection of Susan Murray, to include the Adelard Brousseau diorama.

“With artists ranging from Maud Lewis, Norval Morrisseau, Maurice Galbraith Cullen, Purvis Young and Moses Tolliver, plus documented folk art from the great collections mentioned, this is not a sale to be missed,” said Ethan Miller of Miller & Miller Auctions. “The auction represents some of the oldest and best collections in the county. Jim Fleming, Marty Osler and Susan Murray are private, astute collectors. Together this offering is fresh, honest, and exciting.”

There are 11 Maud Lewis paintings in the auction, with Winter Sleigh Ride an expected top earner, having a presale estimate of $20,000-$25,000. The lovely, circa 1955 mixed media on beaverboard is a delightful and early Christmas season scene, similar to a later image used for a series of Canadian postage stamps. The 9-inch by 11-inch board (less frame) is signed and dated.

All estimates quoted in this report are in Canadian dollars.

Adelard Brousseau’s Maple Sugar Time is a wonderful rendition of a traditional Quebec rural scene, measuring 36-1/2 inches long by 21 inches tall by 24-1/2 inches wide (est. $18,000-$25,000). Brousseau achieved the diorama by meticulously carving, one by one, the figures, the tools and animals in the scene. Brousseau was an accomplished artist, jeweler, stone carver and contractor.

Norval Morrisseau’s Ancestral Visitors (1998) brings together many elements – such as spirits – a continuance of life in the body of one animal while showing a connection to other life and spirit forms. The work is signed lower right and measures 22 inches by 30 inches (sight, less frame), and is expected to find a new home for $12,000-$15,000.

Beautifully carved wooden walking sticks from the Jim Fleming collection will be led by a circa 1920s ladies’ example attributed to Willard MacKenzie (Nova Scotia), with a compressed ball top and two well-carved painted bathers carrying what looks to be a basket below; and a second half 19th century Iroquois/Christian walking stick (Quebec) with a beautifully stylized carving of a beaver for a handle (both est. $4,000-$6,000).

A mid-20th century working model of MacPherson’s Fingal Separator thresher (grain separator) by Walter Stansell (Canadian, b. 1884), whose work has been featured at the Ontario Science Centre and in museums across North America, should realize $3,000-$3,500. Also, a circa 1900 painted sign for the Maple Leaf Grocery, originating from a Guelph, Ontario firm, with gold lettering against a textured smaltz black ground, is expected to change hands for $2,000-$3,500.

A circa 1840 Prince Edward Island painted toy box made of pine, ash and tin, decorated with a heart-shaped escutcheon and the initials “JA” and the name “Newman” incised into the front, should fetch $2,000-$2,500; while a circa 1885 documented folk art carved shelf (Hamilton, Ontario), commemorating Canada’s famous oarsman, Ned Hanlan, with his name carved in a banner above an image of the rower, is expected to hit $1,500-$2,000.

Internet bidding will be through the www.MillerandMillerAuctions.com, as well as LiveAuctioneers.com. Telephone and absentee bids will also be accepted.

While this is an internet-only auction, with no in-person event to attend, bidders can tune in to the live webcast on Saturday, October 8, to watch lots close in real time.

To consign a single piece, an estate or a collection, call them at (519) 573-3710 or email them at info@millerandmillerauctions.com. To learn more about Miller & Miller Auctions, Ltd. and the October 8 auction, visit the website listed above.